Sam Smith has announced he is set to perform in Asia in October.

The Grammy Award-winning singer announced the tour dates, with The Thrill of it All Asia Tour kicking off on 2 October at Singapore Indoor Stadium.

After Singapore, Smith is scheduled to show up in the Philippines (Manila on 5 October), South Korea (Seoul on 9 October), Japan (Tokyo on 12 October, Osaka on 15 October) and Thailand (Bangkok on 28 October). 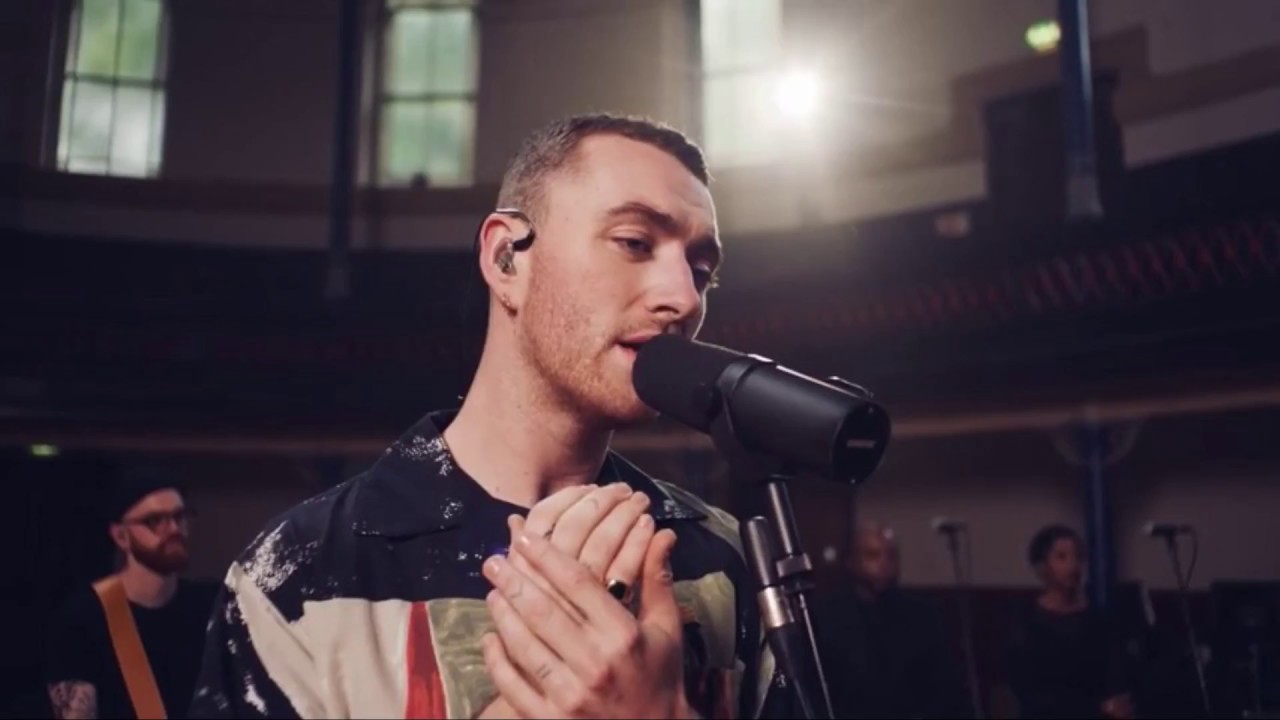 The British singer-songwriter released his debut studio album, In the Lonely Hour, in May 2014 with the lead single, "Lay Me Down". The second single, "Money on My Mind", became his second number one single in the UK. The album's third single, "Stay with Me", was an international success, reaching number one in the UK and number two on the US Billboard Hot 100, while the fourth single "I'm Not the Only One" reached the top five in both countries. The fifth single, "Like I Can", reached number nine in the United Kingdom.

In December 2014, Smith was nominated for six Grammy Awards, and at the 57th Annual Grammy Awards in February 2015 he won four: Best New Artist, "Stay with Me" for Record of the Year and Song of the Year, and In the Lonely Hour for Best Pop Vocal Album. At the 2015 Brit Awards, he won the awards for British Breakthrough Act and Global Success. 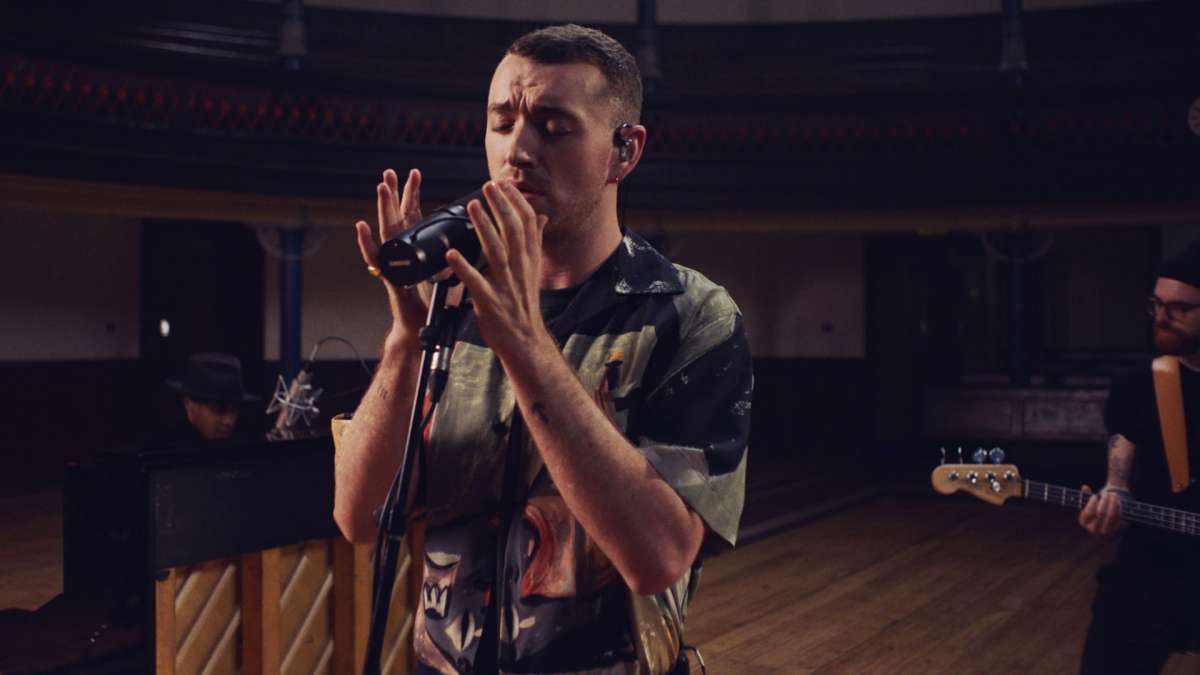