Stella McCartney and LVMH have reached an agreement to further develop the Stella McCartney House, with the designer continuing on in her role as creative director and ambassador of her eponymous brand, while holding majority ownership.

The goal of this partnership will be for the Stella McCartney House to accelerate its worldwide development in terms of business and strategy, while of course remaining faithful to its long-lasting commitment to sustainable and ethical luxury fashion. More details of this coming together will be revealed in September.

Previously, McCartney's venture with Kering was a 50-50 deal, and the two parted ways amicably last year after 17 years together. Stella McCartney was first launched as a joint venture with the Gucci Group (now known as Kering) in 2001when the organization was lead by chief executive Domenico De Sole and Tom Ford. McCartney launched her label after a short stint at Chloé. Last year Kering sold its 50 percent share of Stella McCartney back to the namesake designer.

In her new role within the LVMH family, McCartney will hold a specific position and role on sustainability as special advisor to  Mr. Arnault and the executive committee members.

Bernard Arnault, Chairman and CEO of LVMH, declared: "I am extremely happy with this partnership with Stella. It is the beginning of a beautiful story together, and we are convinced of the great long-term potential of her House. A decisive factor was that she was the first to put sustainability and ethical issues on the front stage, very early on, and built her House around these issues. It emphasizes LVMH Groups’ commitment to sustainability."

"LVMH was the first large company in France to create a sustainability department, more than 25 years ago, and Stella will help us further increase awareness on these important topics." 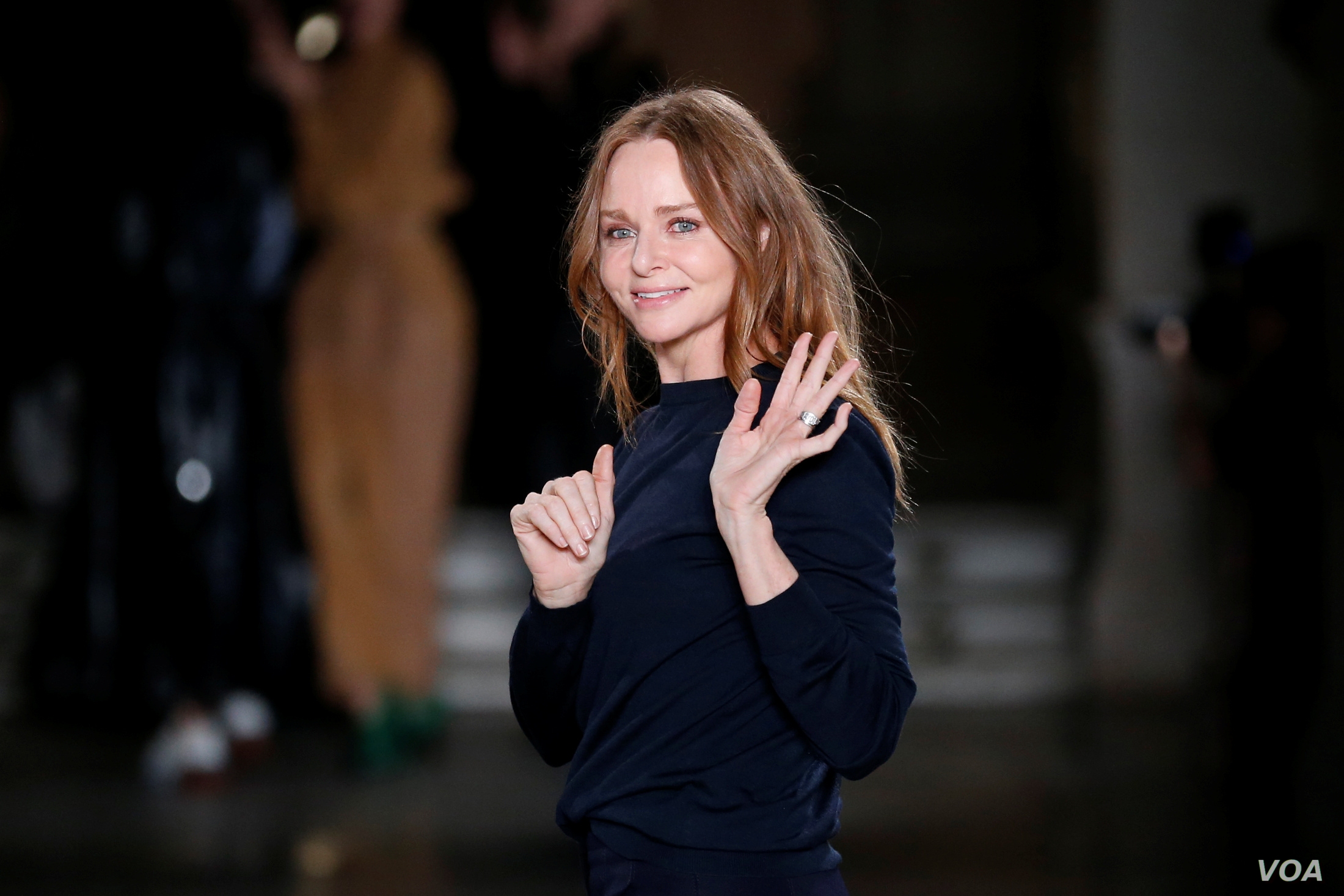 While these approaches were interesting none could match the conversation I had with Bernard Arnault and his son Antoine. The passion and commitment they expressed towards the Stella McCartney brand alongside their belief in the ambitions and our values as the global leader in sustainable luxury fashion was truly impressive.

The chance to realise and accelerate the full potential of the brand alongside Mr Arnault and as part of the LVMH family, while still holding the majority ownership in the business, was an opportunity that hugely excited me.

Partnering with M. Arnault, his family and LVMH is a big step for me and my family, but also the team at Stella McCartney. The brand has achieved so much since its launch, and this new partnership with LVMH is recognition of that work, but this I feel is just the start, and I look forward to a brilliant future together”.