Since it's first participation in the Grand Prix d’Horlogerie de Genève - the watch industry's equivalent of the Oscars held in December every year - five years ago, TUDOR has built up an impressive string of accolades, with four category wins that include most recently in the 2017 edition, the 'Petite Aiguille' award for its Black Bay Chrono. 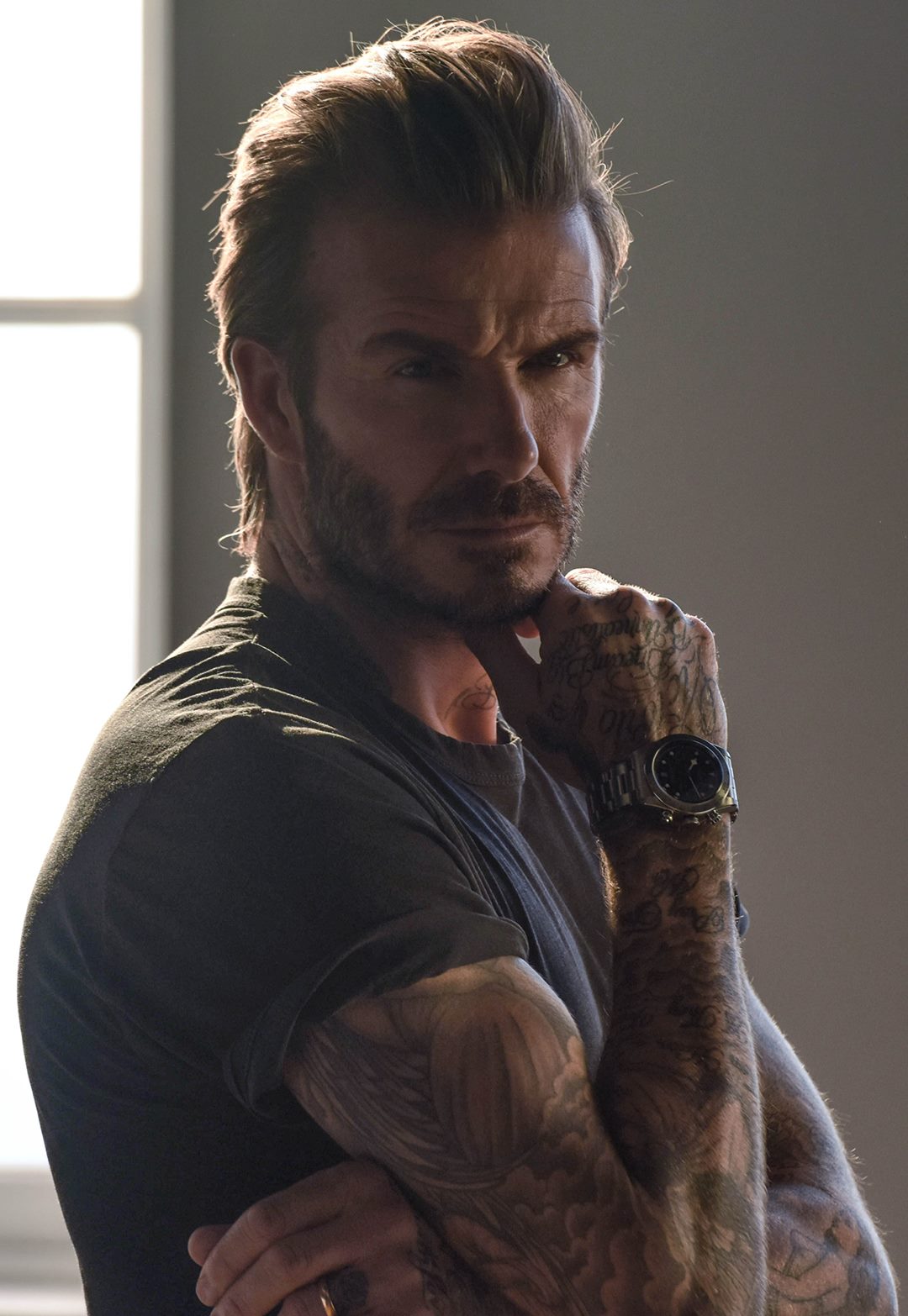 This consecutive win in the 'Under 8,000 CHF' category following the 2016 achievement for the Heritage Black Bay Bronze, by the Black Bay Chrono seen above on the wrist of David Beckham the brand's ambassador fronting its 'Born To Dare' campaign, was the 2017 addition to the best-selling Heritage Black Bay family.

Since 1954, TUDOR has been steadily building its reputation with its professional diving clocks. In 1970, the launch of its Prince Oysterdate Chronograph was TUDOR's first chronograph, and established its connection to the world of motoring. 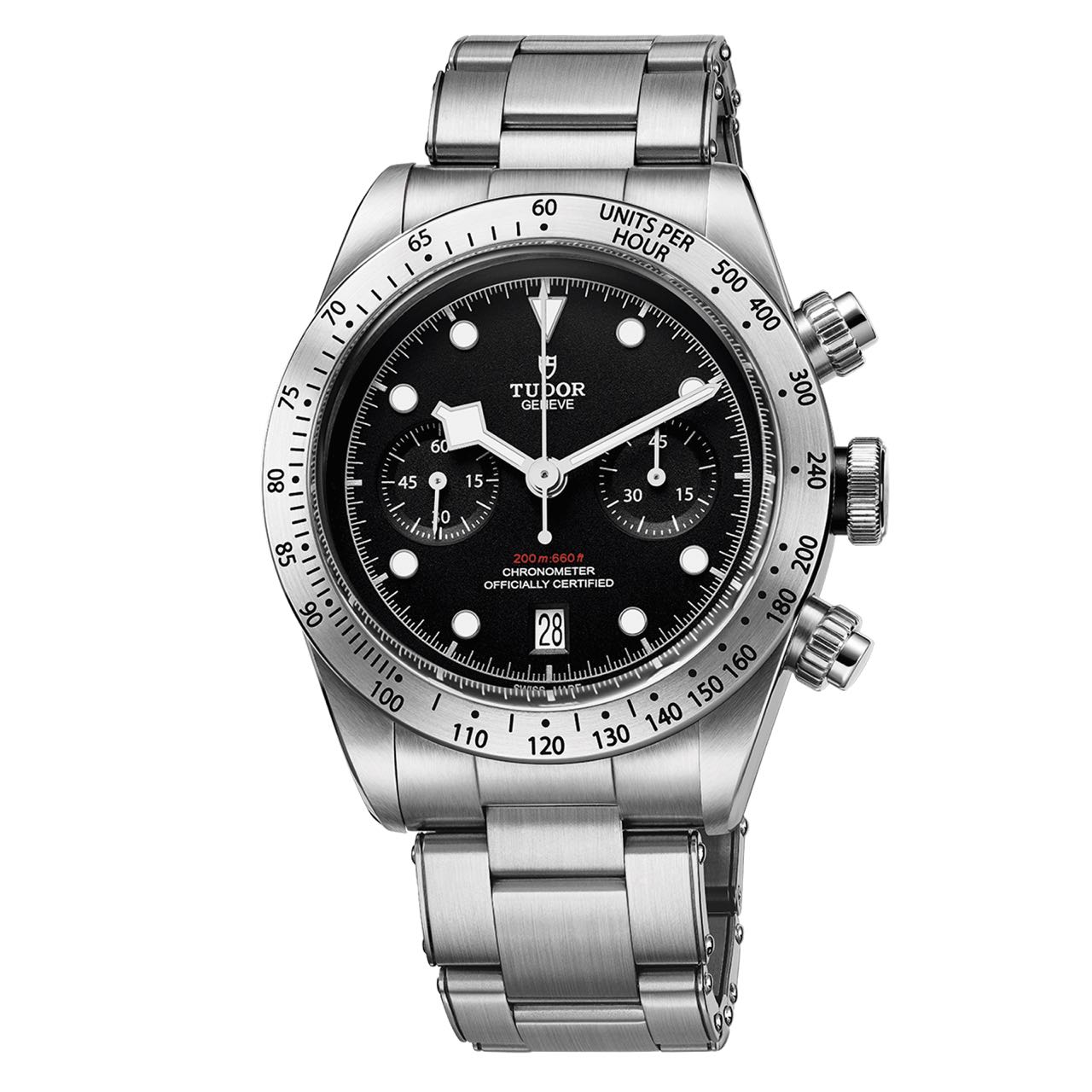 This coming together of a diving watch aesthetic with a timing capability first used for motor racing, dovetailed in the creation of the award-winning Heritage Black Bay Chrono. Keeping with the Black Bay design codes, the chronograph retains it iconic snowflake hands – a signature of the brand since 1969 – and comes in a 41 MM steel case with polished and satin finish, pushers inspired by the first generation of TUDOR chronographs, and an engraved tachymeter scale lacquered in black on a fixed steel bezel. 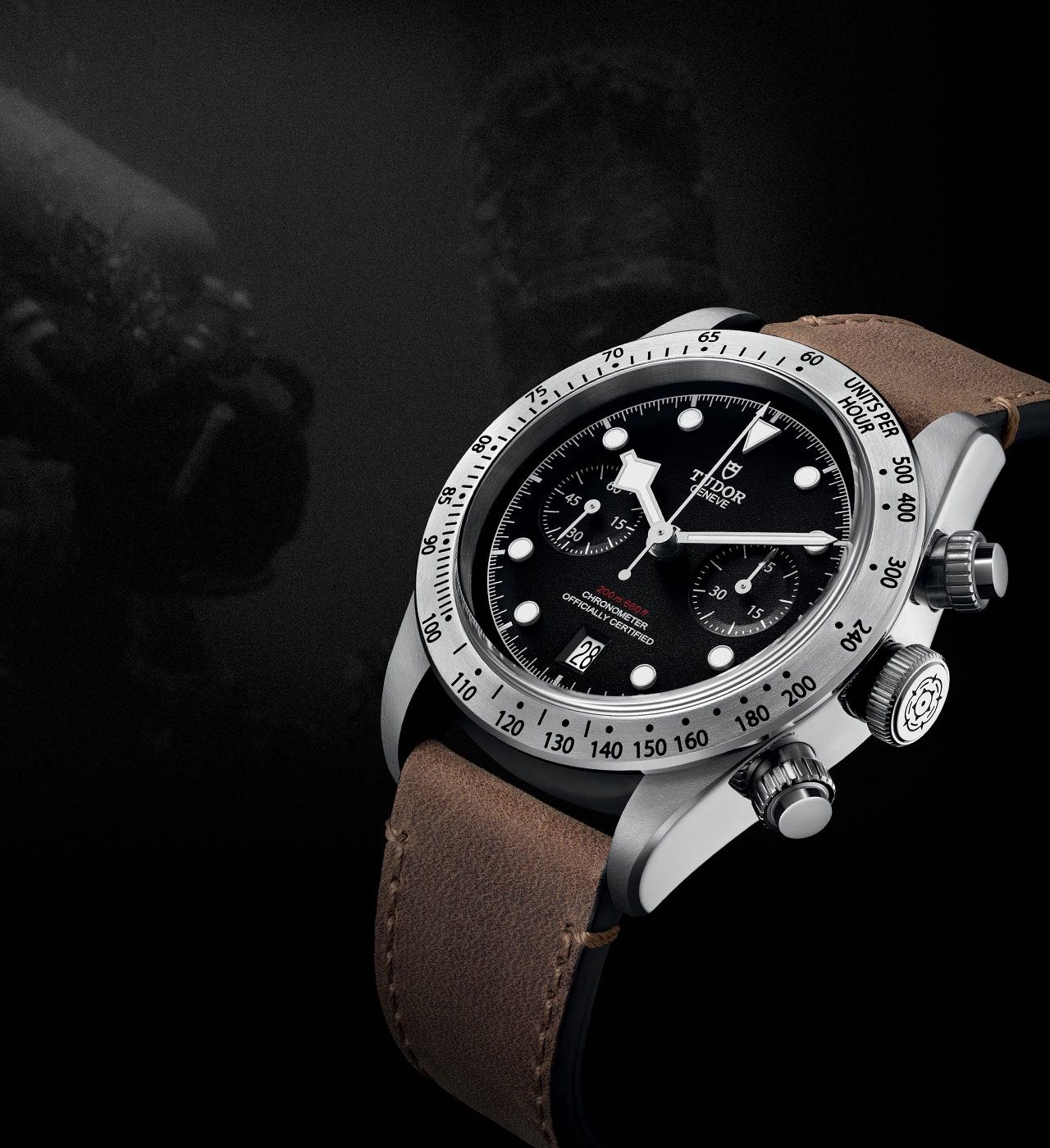 Available with leather strap or steel bracelet with riveted links – both inclusive of an additional fabric NATO-style strap – the Tudor Black Bay Chrono (ref. 79350) is priced at S$6,480 on strap and S$6,912 on bracelet. 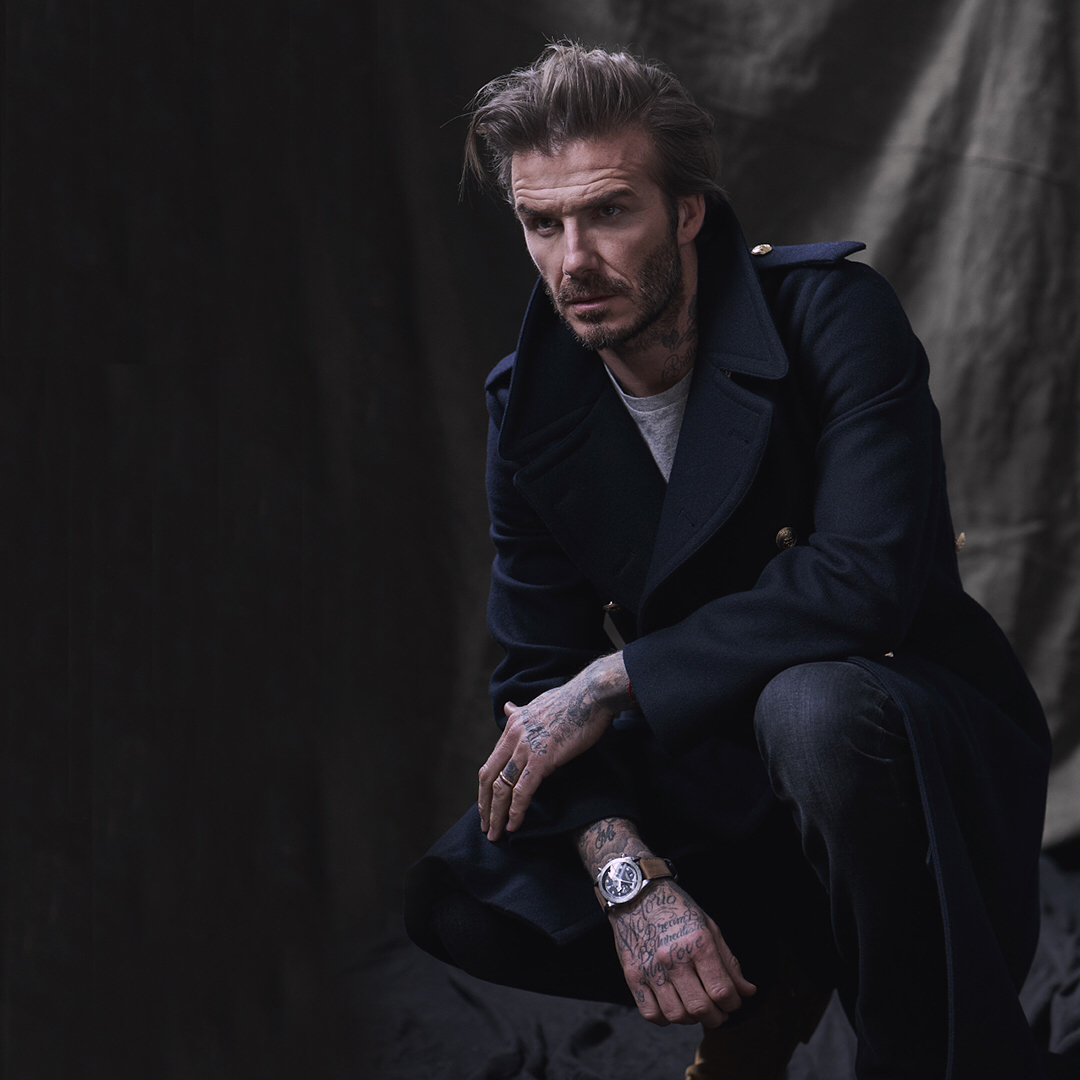 Competitive-pricing aside even for a chronograph, the TUDOR Heritage Black Bay Chrono on its own, stands tall amongst its peers in the mechanical watch, and makes a compelling proposition whether in function or in design. 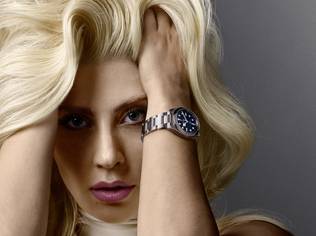 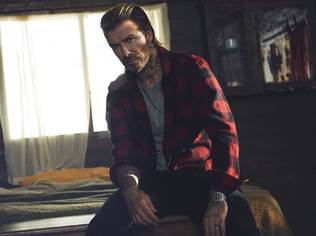 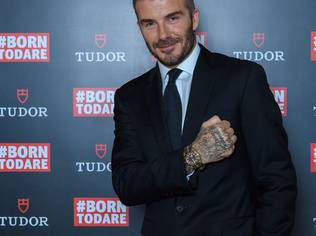 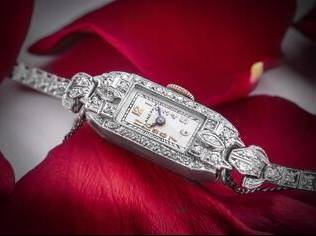