World renowned Korean artist group BIGBANG is set to return to South East Asia, making stops at Stadium Merdeka in Kuala Lumpur on 1 October, Singapore Indoor Stadium on 2 October and IMPACT Arena in Bangkok on 29 and 30 October following a brief stopover in Hawaii.

The 2016 BIGBANG MADE [V.I.P] TOUR will bring together elements of an amazing mini concert performance along with an interactive fan meeting altogether in one show. 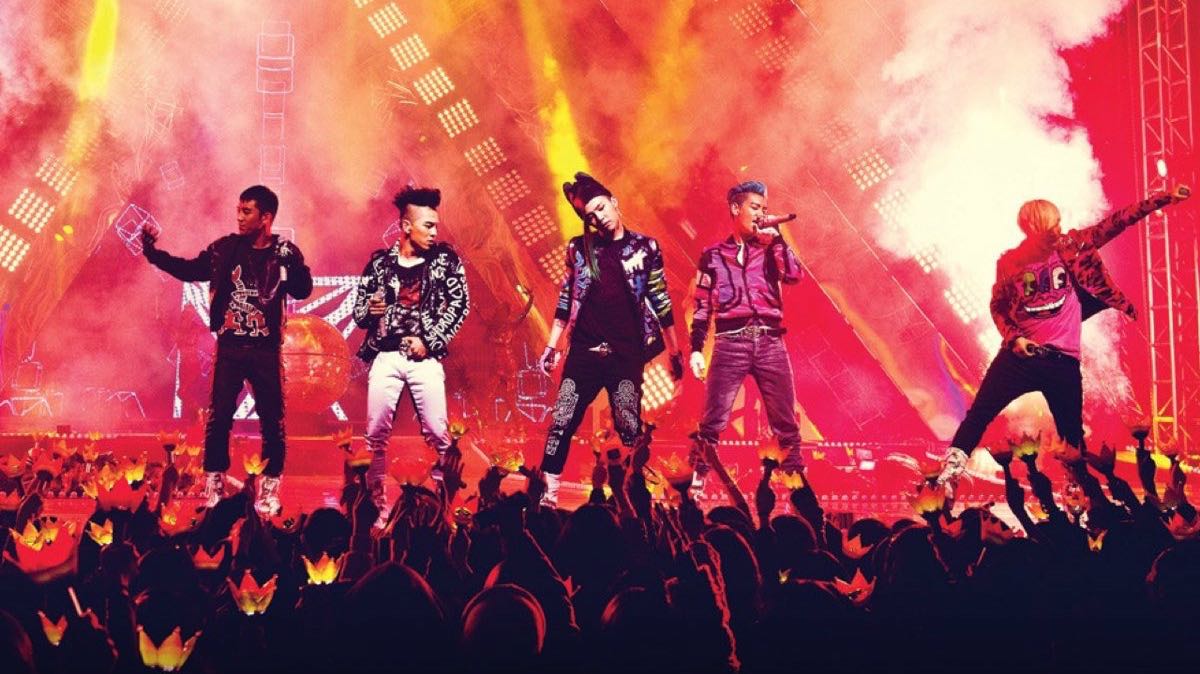 The showcase promises to deliver a brand new experience to the audiences, with crowd games set to be on the itinerary.

Fans will have to note that rapper T.O.P will not be joining the rest of the tour due to "difficulty in his schedule arrangement". The update from the group's FB page stated that "T.O.P has expressed his deepest apologies to the fans who have been waiting to see him on the stage".

MADE is the title of BIGBANG's comeback album, the band's first release after three years.

Along with their concert revenues, BIGBANG further made a total of 52 billion won in terms of their album sales for MADE and other revenue sources. 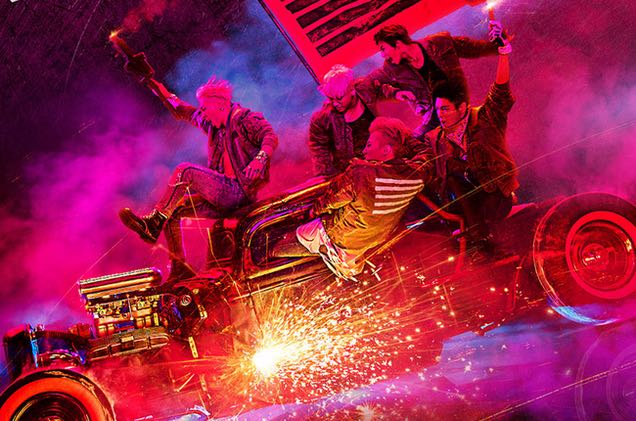