The OMEGA Seamaster Diver 300M has had a storied history since it was launched in 1993, becoming an icon in its own right in just a quarter of a century.

Two years after it made its debut first as a quartz timepiece, it appeared as the timepiece for James Bond in Goldeneye in 1995, adorned on actor Pierce Brosnan's wrist in the seventeenth edition in the 007 franchise by Ian Fleming. From then on, the Seamaster Diver 300M became popularly known as the 'Bond watch' cementing its place in pop-culture, and marking the beginning of what would be a longstanding and iconic partnership between OMEGA and British spy movie series. 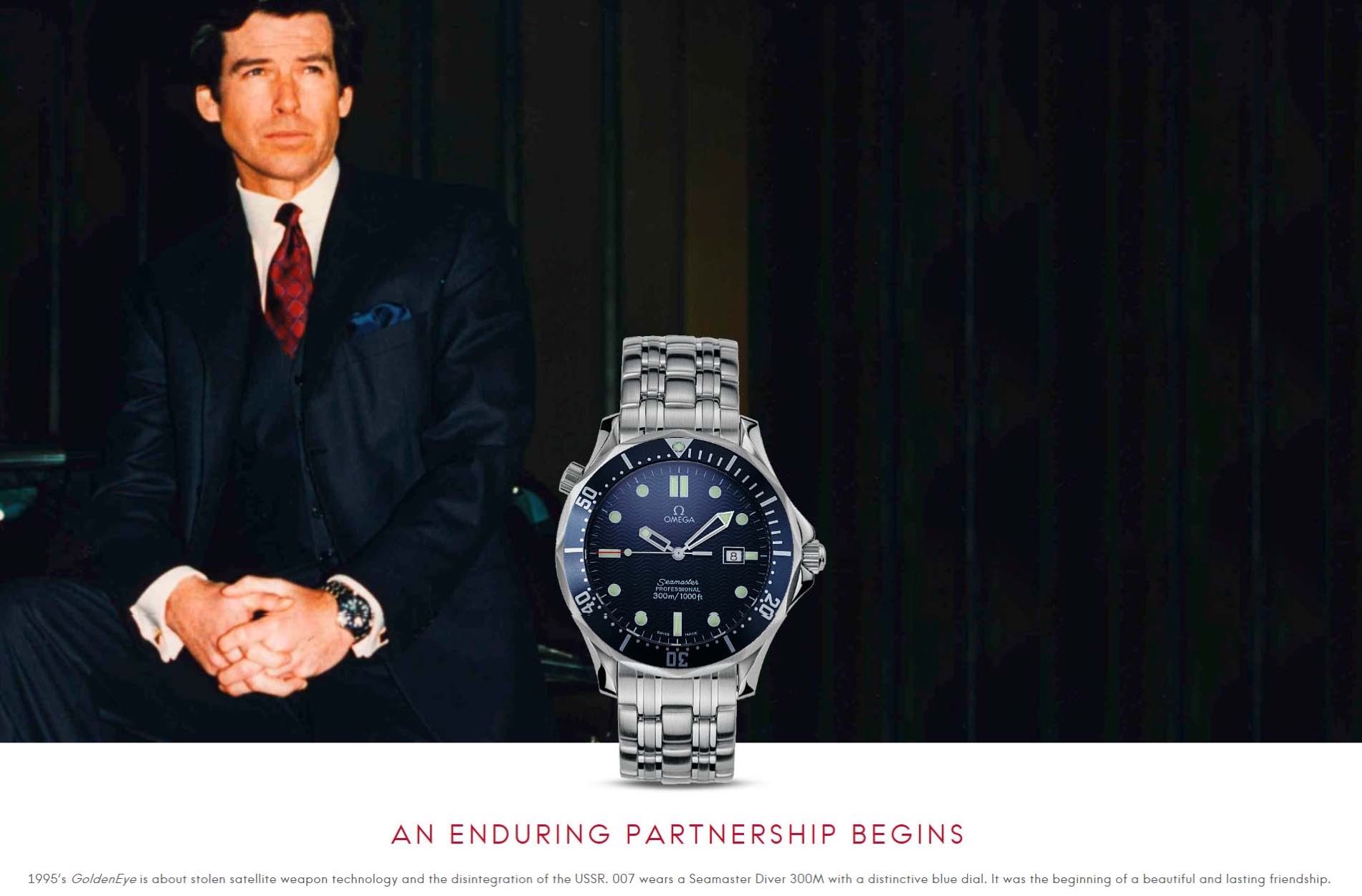 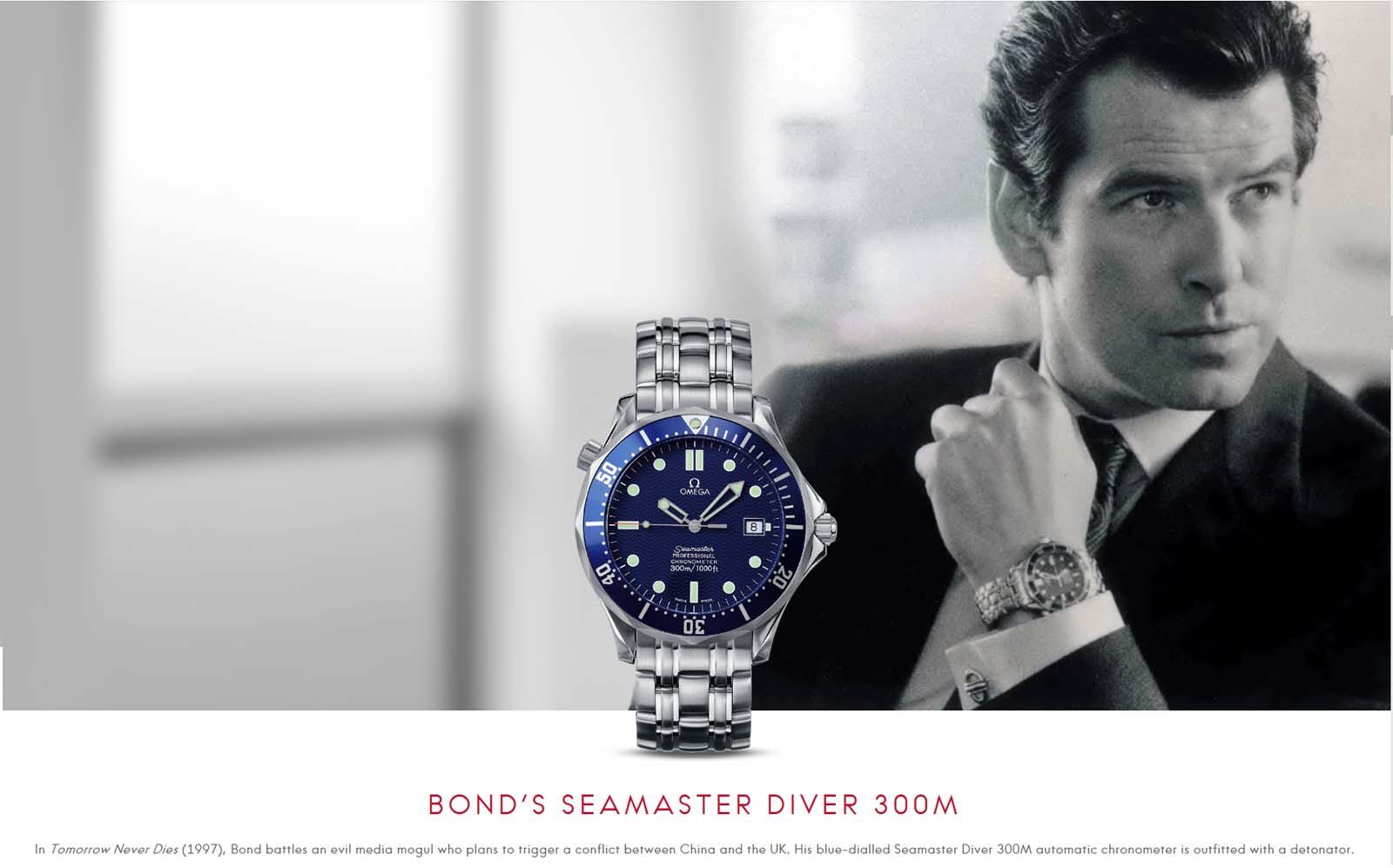 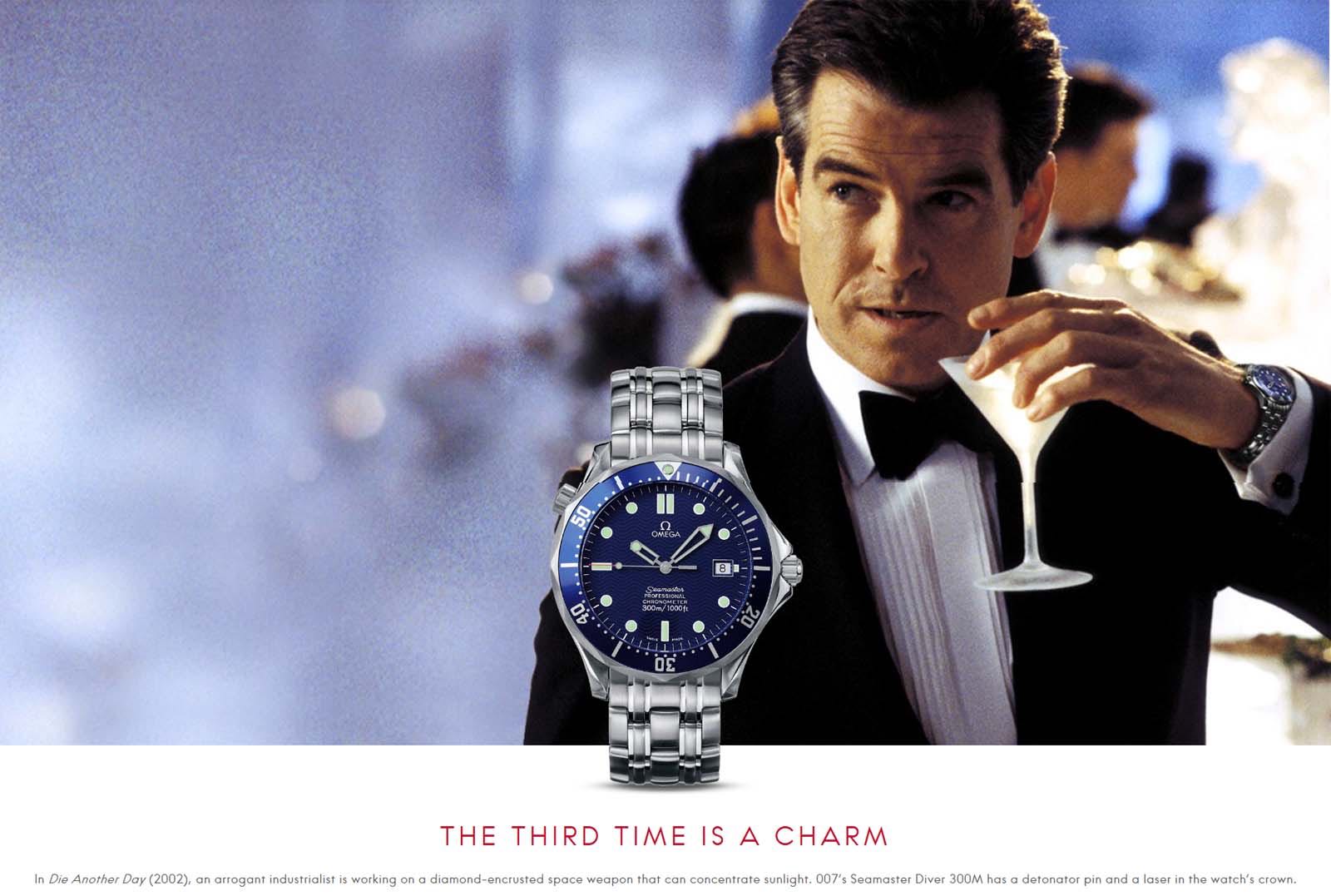 Following four James Bond movies helmed by Pierce Brosnan from 1995 to 2002, the franchise was then led by Daniel Craig, who has gone on to also front the next four 007 blockbusters from 2002 to 2015.

Fast forward to 2018, and the sixth and current Bond actor, Daniel Craig, has become one of the brand's ambassadors as well. 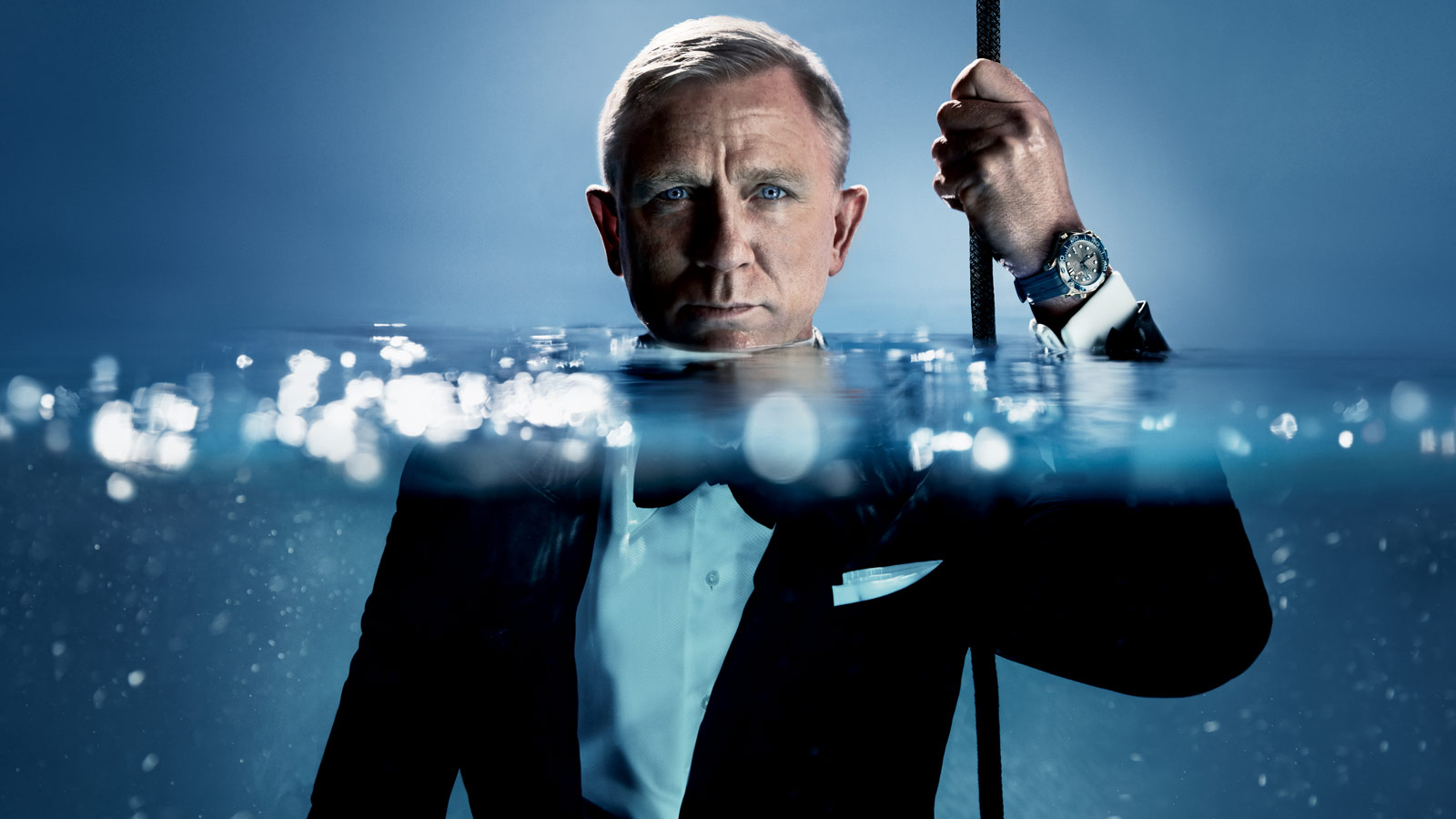 It is the first time both the movie character as well as the actor who plays the titular role are both associated with the Swiss manufacture. 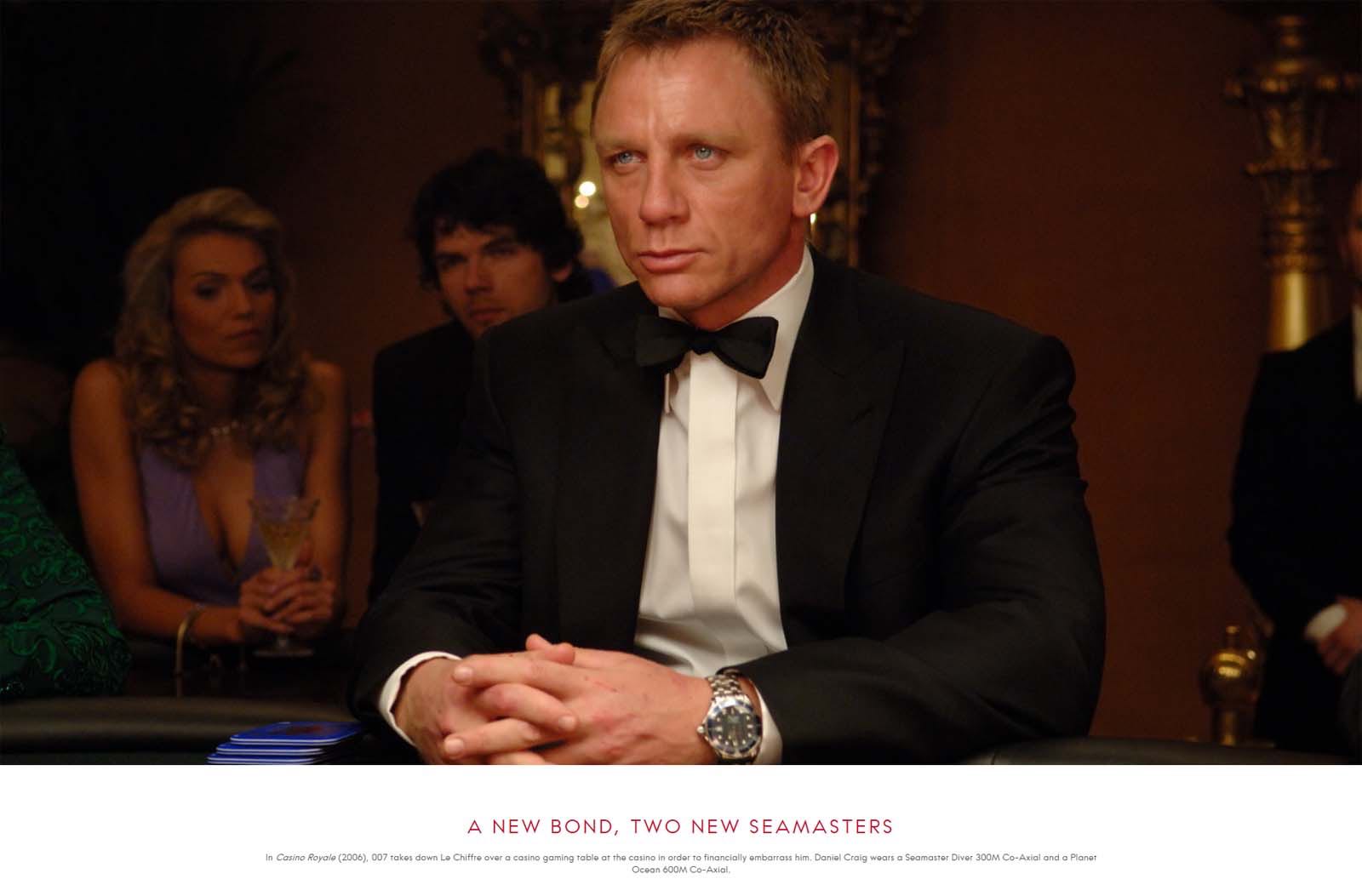 Unveiled at Baselworld 2018 earlier this year, the series now offers 14 models, with 6 in stainless steel and another 8 in a mix of steel and gold. With a larger case diameter at 42 mm , each timepiece boasts the METAS-certified Master Chronometer Caliber 8800 movement inside, providing improved precision, performance and magnetic resistance. The rotating bezel, key to timing dives, is now made in ceramic, with the diving scale in Ceragold™ or white enamel; the latter for longer-lasting whiteness and durability.

The helium escape valve found in the deep sea-going timepiece is now conical-shaped, and water resistance has been further enhanced through a new patented process. On the dial, the wavy lines that distinguished the first generation of Seamaster Diver 300Ms sees a re-introduction, and applied via laser engraving. 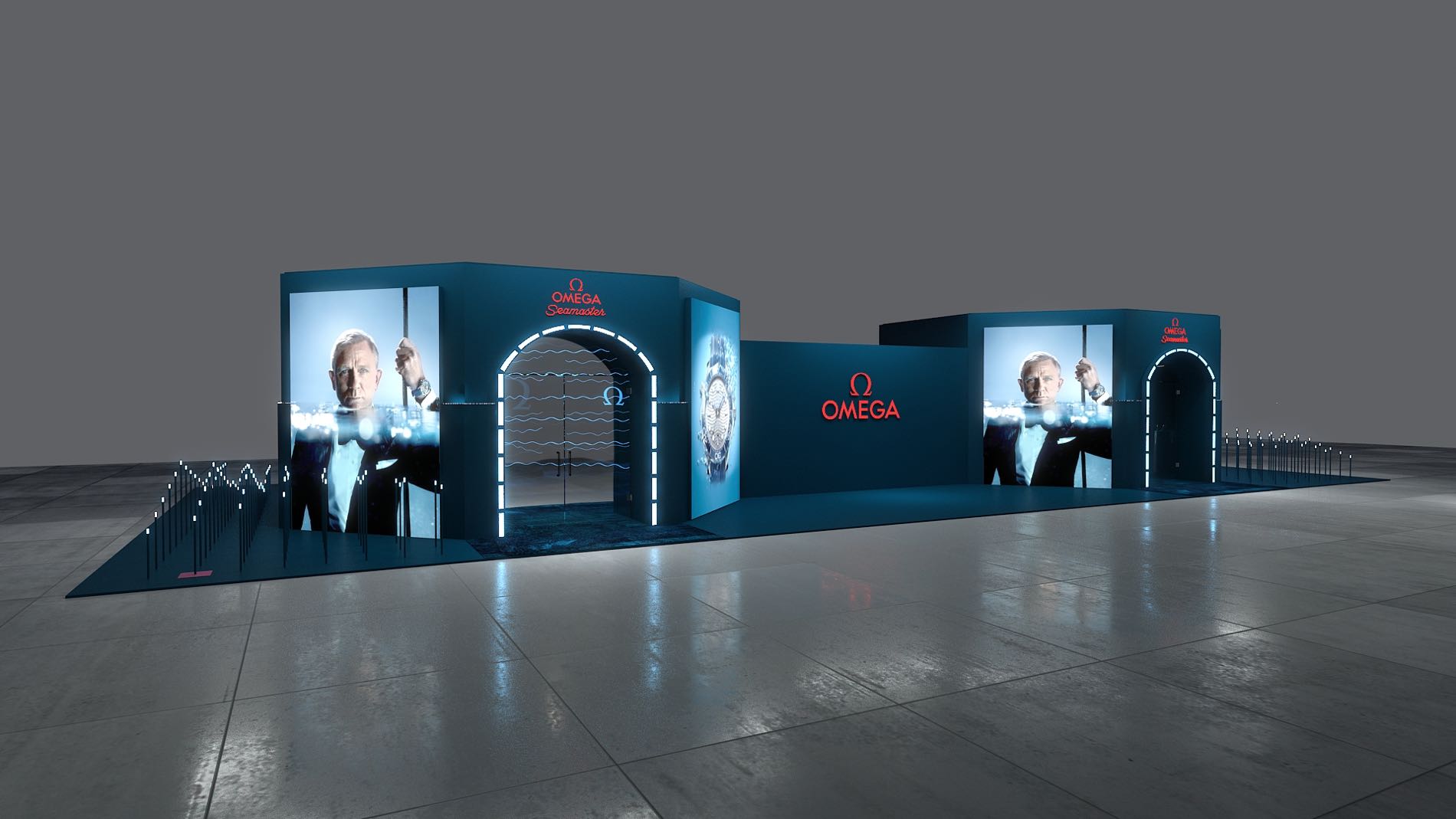 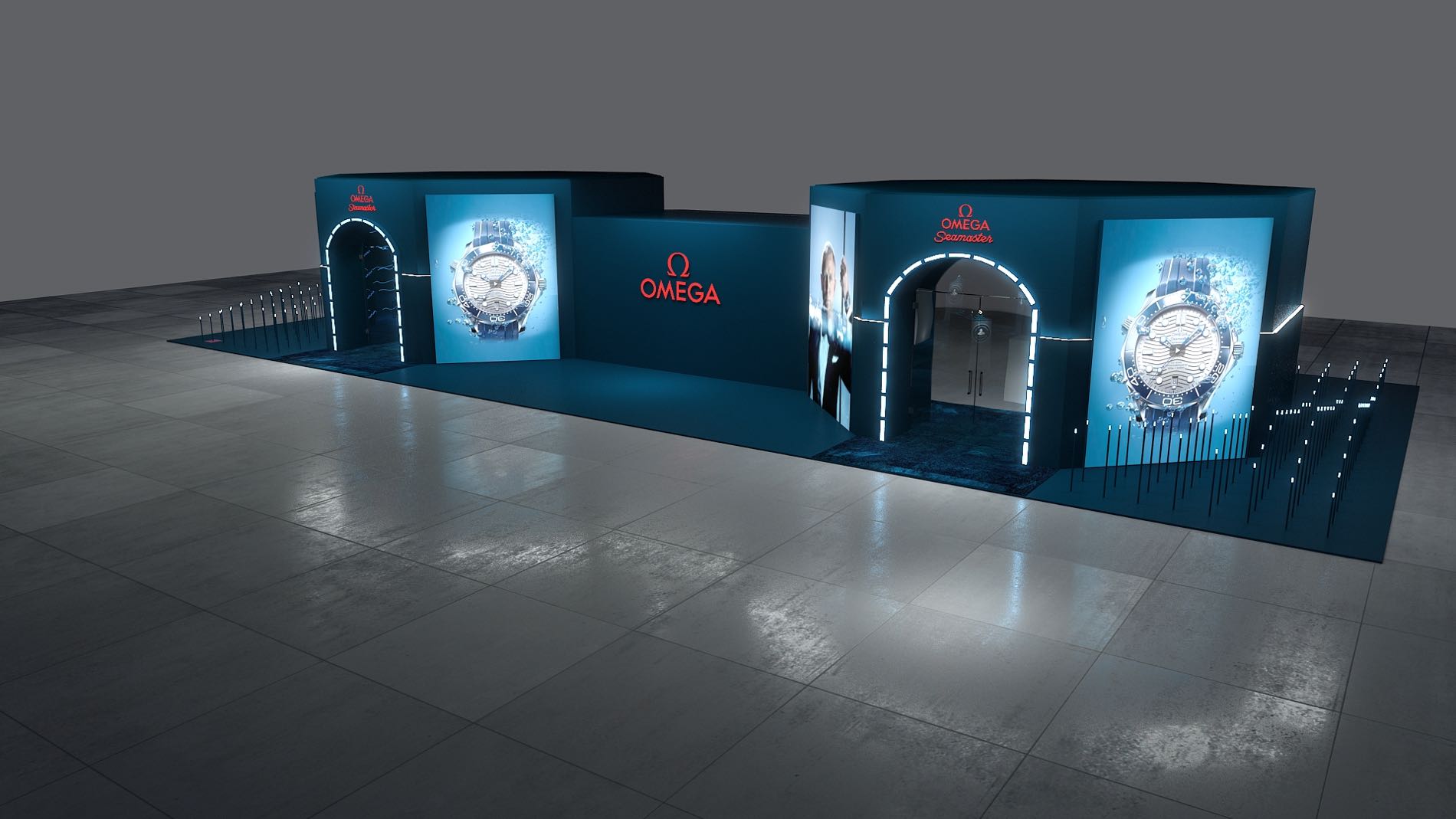 In celebration of this milestone, OMEGA is holding an exhibition for the Seamaster at ION Orchard in Singapore, inviting visitors to a journey into the history of the divers’ watch through a specially curated ‘heritage tunnel’. An immersive light and sound installation will take guests on a simulated deep-sea adventure to discover mysteries of the underwater world.

The OMEGA Seamaster Exhibition will be held at the ION Orchard Level 1 ION² and will be open to the public from 4 to 14 October from 10.00 am until 10.00 pm, daily. 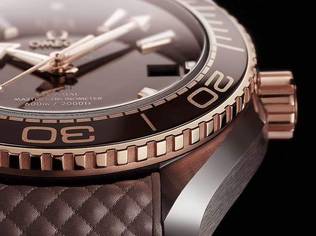 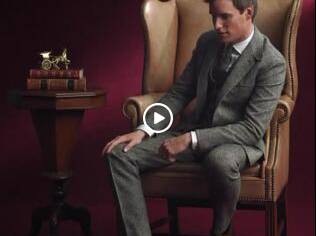 How Did OMEGA Get Its Name? 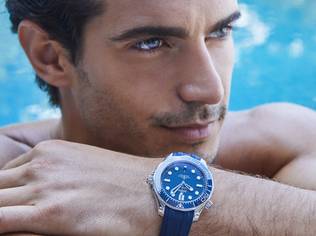