As official watch sponsor of the Renault Sport Formula One Team, Bell & Ross on occasion of the F1 team competing at this year's Singapore Grand Prix, will launch a pop-up store from 9 to 18 September 2016 in the atrium at Paragon on Orchard Road. 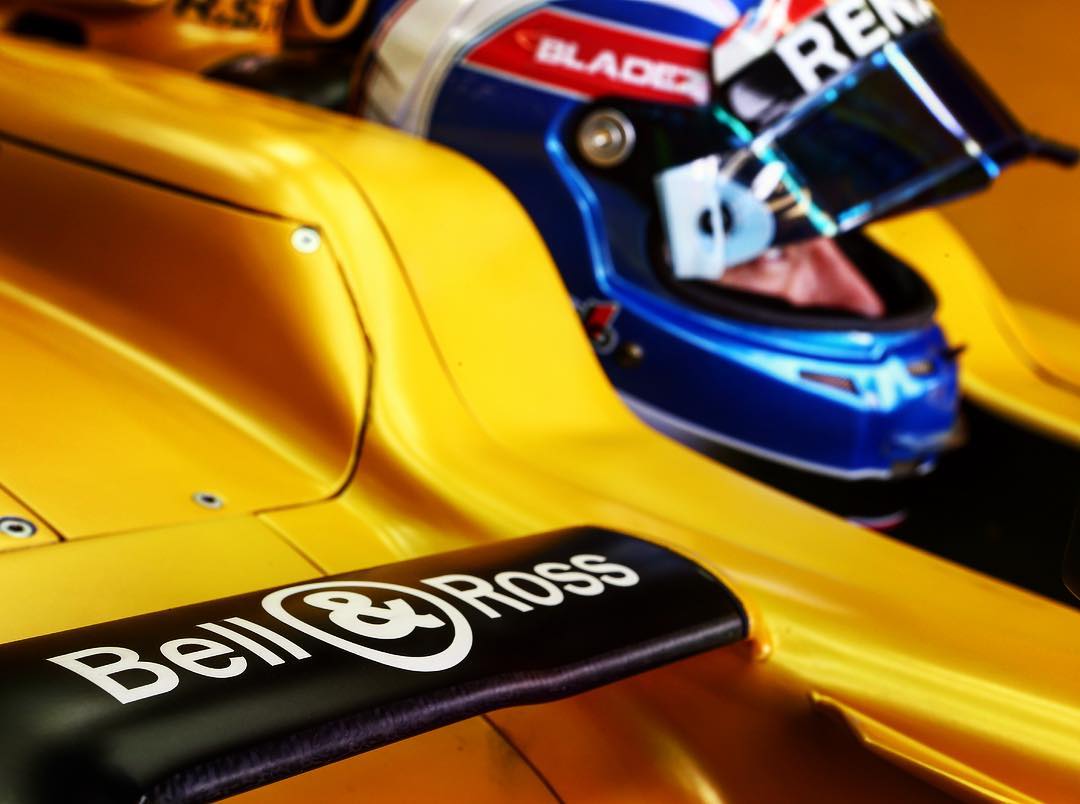 The French manufacture is set to showcase a range of core collection watches, including pieces featured at international watch and jewellery industry show BaselWorld 2016.

As part of this 10-day campaign, a Meet & Greet session featuring a special appearance by Renault Sport Formula One Team driver Jolyon Palmer will be held on 15 September. 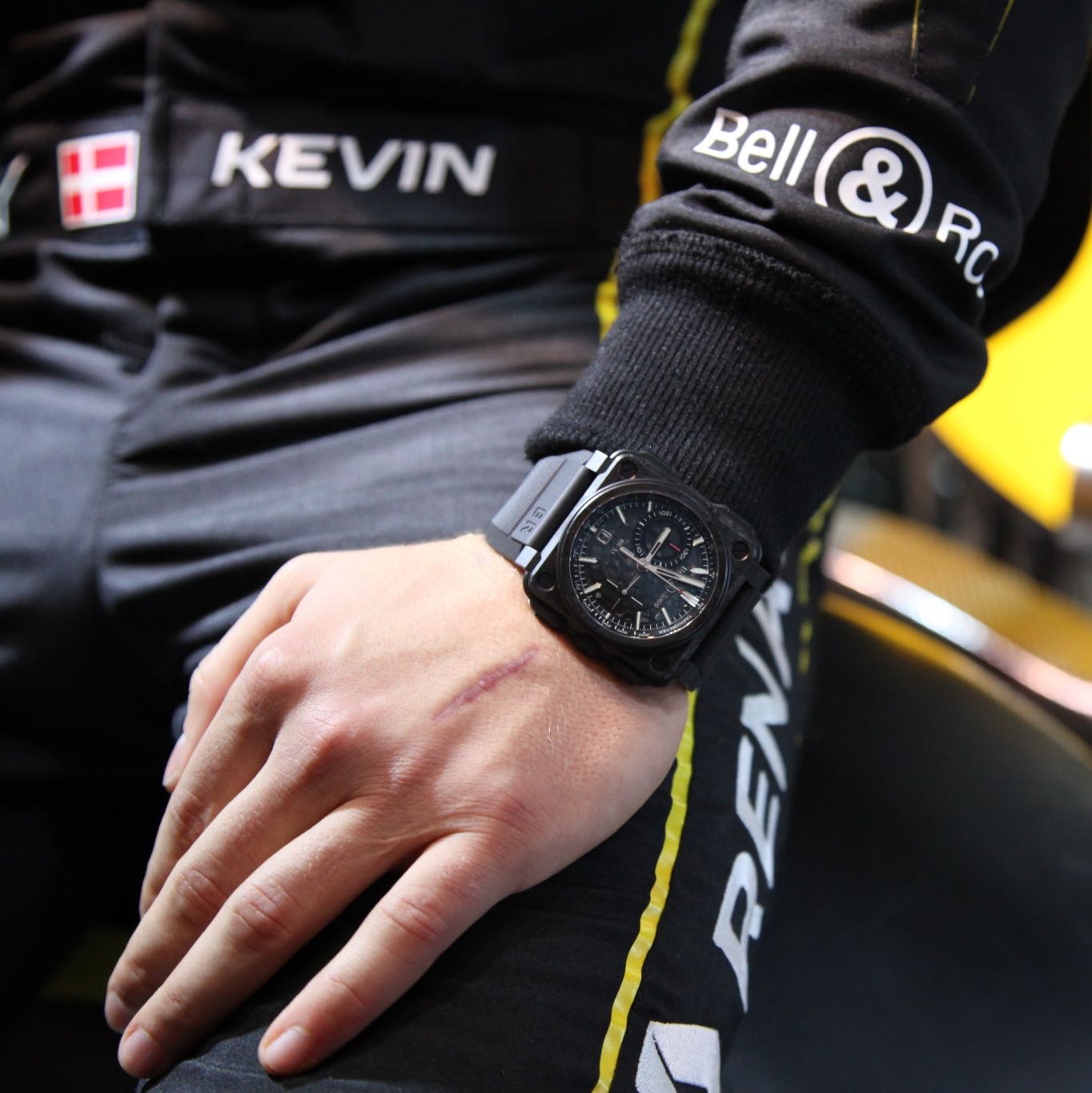 The pop-up store will also feature a limited edition collection of commemorative timepieces specially created for the partnership that are exclusively available for retail at selected Grand Prix events only.

These include the BR-X1 RS16 watches, named after the team's new R.S. 16 race car for the 2016 Formula One season, were envisioned to be extreme versions of the watchmaker's iconic BR01 just as Formula One racing cars are the ultimate version of a car. 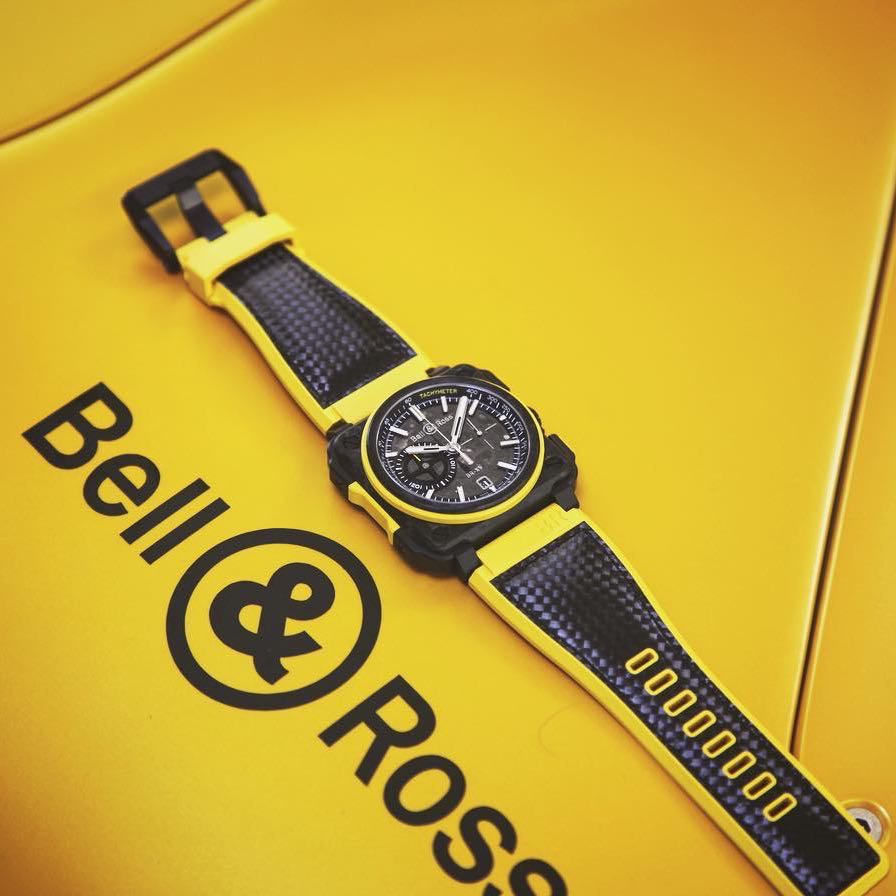 Crafted with materials such as grade 5 titanium and Carbone Forgé® – a high-tech composite material consisting of molded compressed carbon fibres and thermosetting resin – the BR-X1 watches are immensely light yet incredibly strong, built to withstand any impact a driver would face on the racing track. 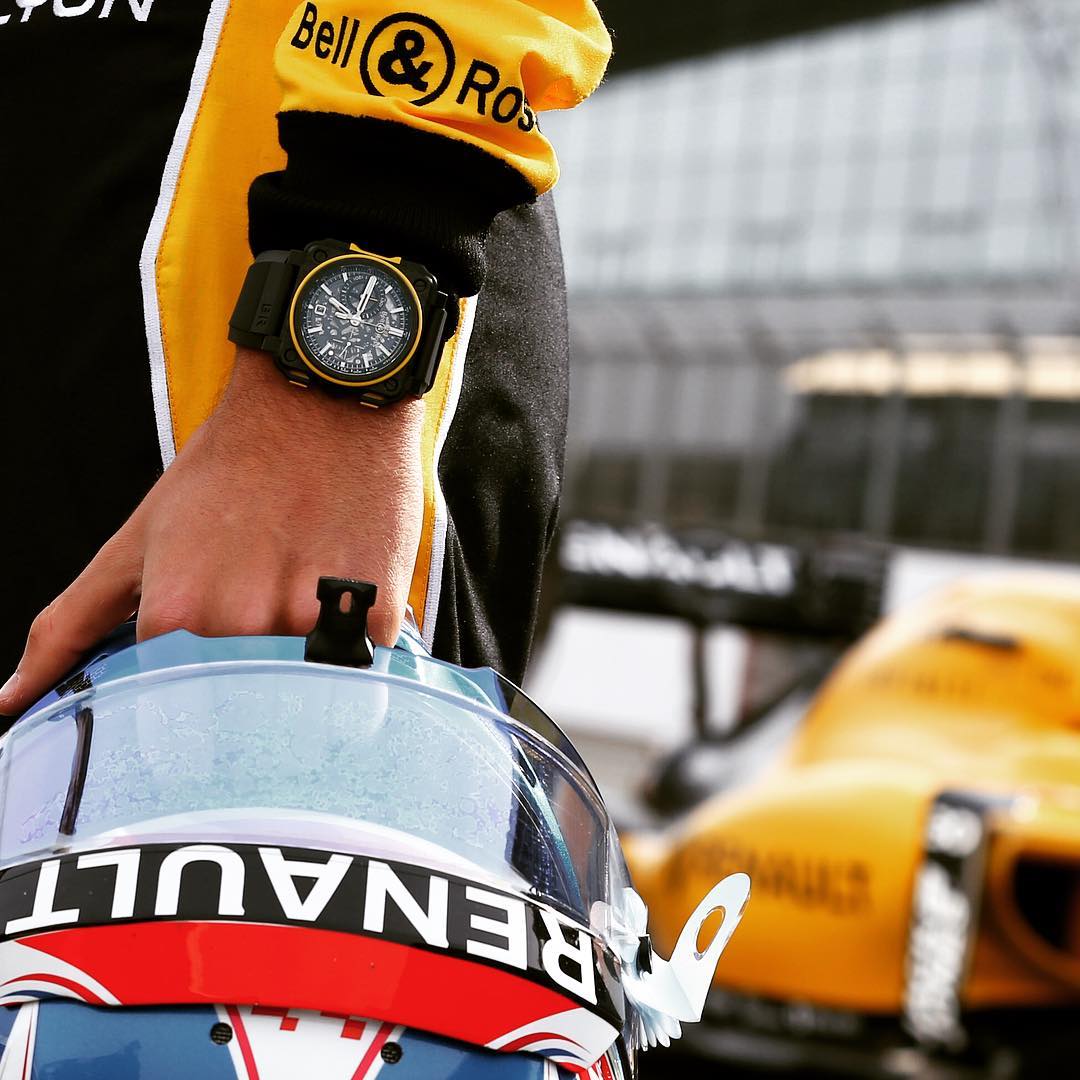 As a nod to the Renault Sport Formula One Team, both timepieces feature yellow rubber accents on the crown and rocker push buttons in the very same shade associated with the team. 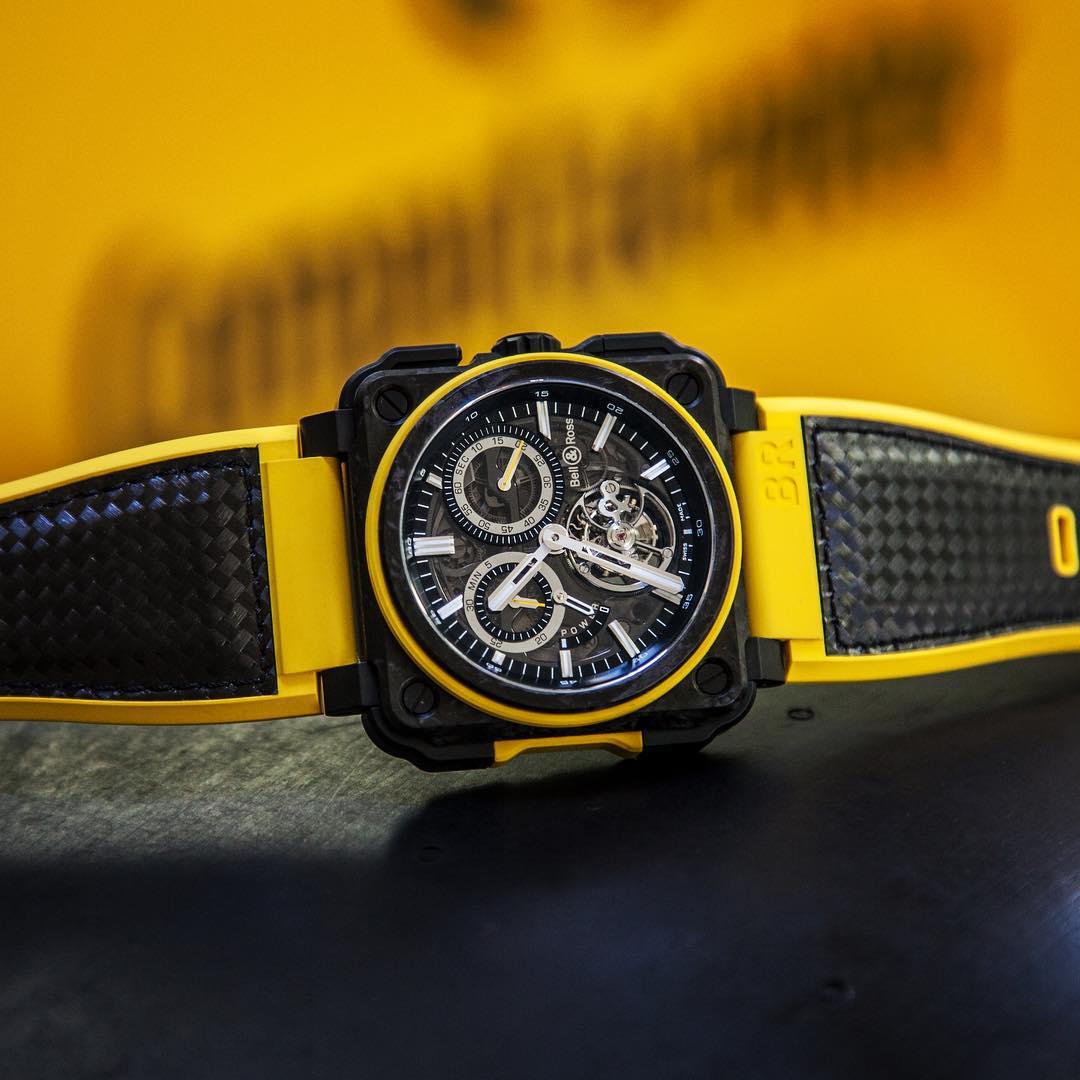