'The House of Dior: Seventy Years of Haute Couture' Exhibition at National Gallery of Victoria in Melbourne | SENATUS

'The House of Dior: Seventy Years of Haute Couture' Exhibition at National Gallery of Victoria in Melbourne

Held in celebration of the 70th anniversary of the House of Dior, one of the most prestigious couture houses in the world, the upcoming exhibition held from 27 August to 7 November next year, is a collaboration between the National Gallery of Victoria and the quintessential French luxury label. 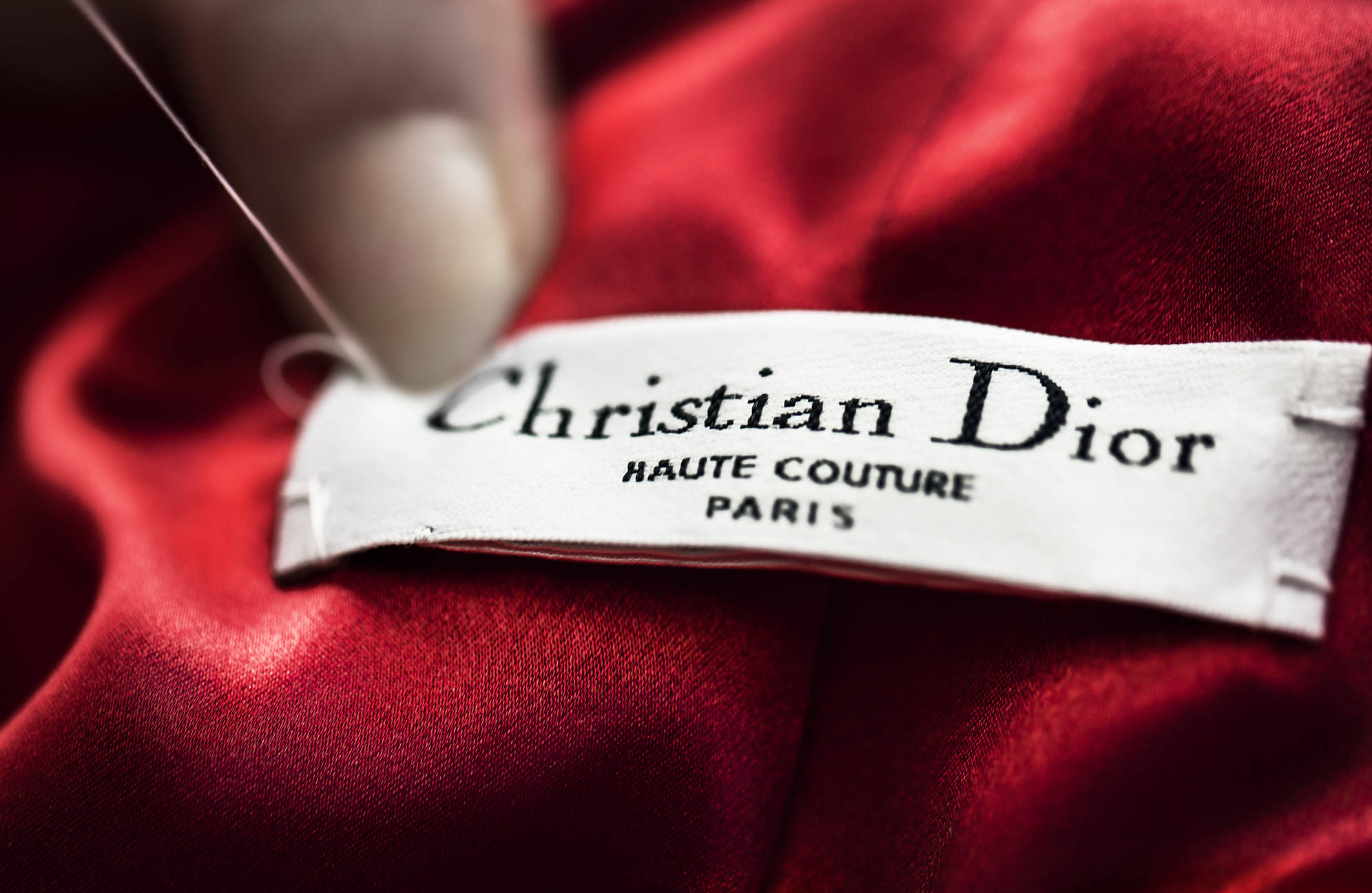 The showcase is set to feature a display of over 140 garments from Christian Dior Couture, designed from 1947 to 2017. It will also include accessories, sketches, photographs, and haute couture fabrics.

Dior's affinity with Australia will be explored, including the historic Spring 1948 fashion parade at David Jones, Sydney, where models wore fifty original creations by Christian Dior.

This is considered the first complete Dior collection to be shown outside of Paris.

"The exhibition will invite Australian and international audiences to discover some of the most significant couture designs of the twentieth and twenty-first centuries," Tony Ellwood, Director at the National Gallery of Victoria said in a statement.

Sidney Toledano, Chief Executive of Christian Dior Couture revealed that it will be the biggest Dior exhibition ever held in Australia.

It is a great pleasure and honour for the House of Dior to be celebrating its anniversary next year in Melbourne. This exhibition will be the biggest Dior retrospective ever held in Australia."

"It will cover seventy years of creation, presenting the emblematic work of Christian Dior and his successors, including Maria Grazia Chiuri, who arrived last July and is the first woman at the head of the couture house," Toledano said. 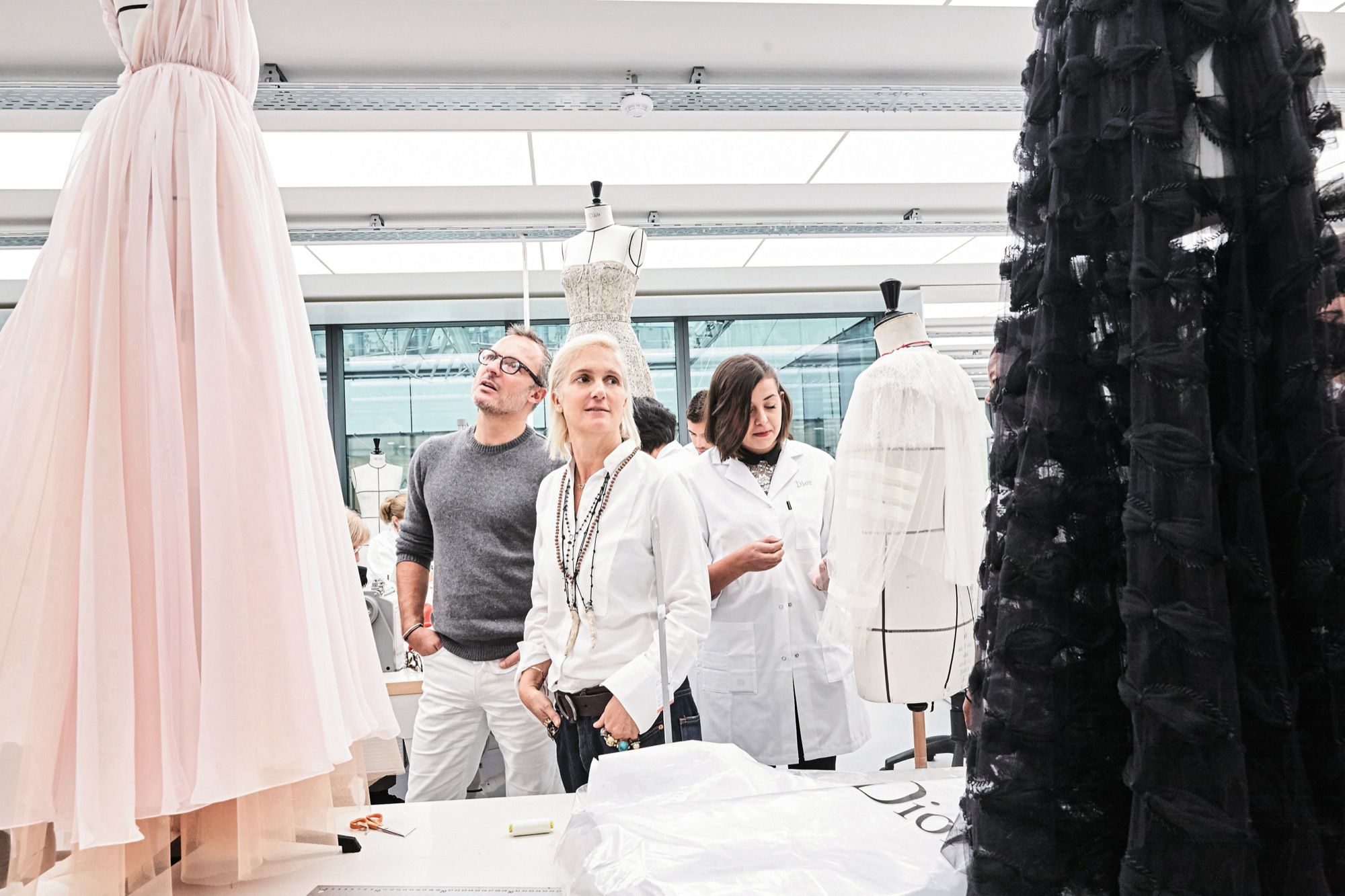 The exhibition opening will be celebrated with the inaugural NGV Gala event, a ticketed, black-tie ball of which the proceeds will go toward supporting the NGV Fashion and Textiles Collection.