IWC Schauffhausen launched the first "Special Watch for Pilots", designed for aviators and featuring an anti-magnetic escapement and a rotating bezel with an arrowhead index that can be used to register take-off times, back in 1936.

Since then, its Pilot's Watches have continued to set technical benchmarks and have become the ultimate symbol of pure design, contemporary elegance, heritage and state-of-the-art technology. 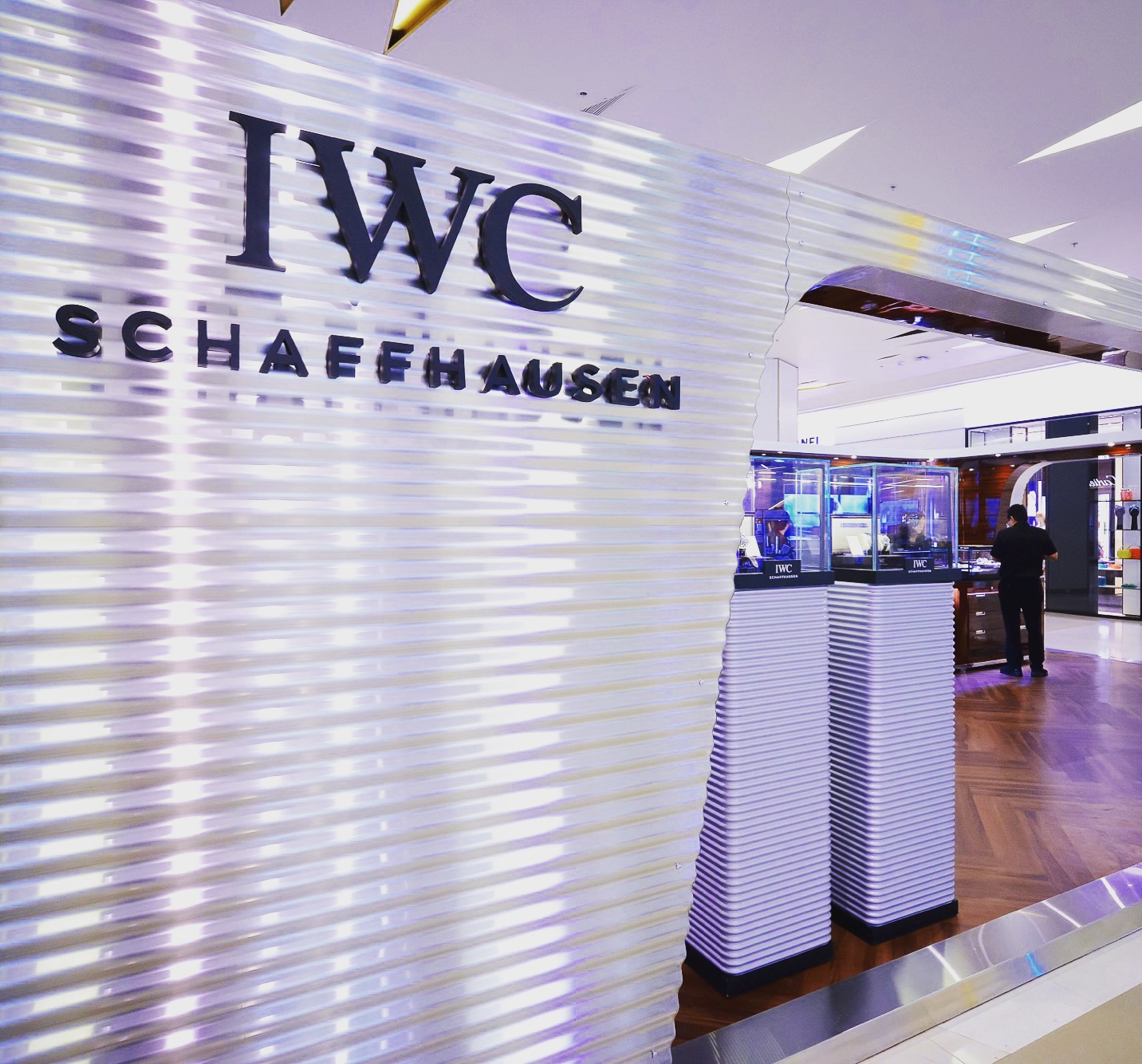 In celebration of 80 years of this watchmaking tradition, the Swiss manufacture is showcasing in Bangkok, a rare selection of its historical Pilot's Watches sourced from its archive, alongside the latest novelties of its 2016 Pilot's Watch offerings.

Located at the Atrium of M Floor at Siam Paragon in Bangkok and held from 19 December 2016 to 3 January 2017, the specially designed exhibition booth is a first for IWC Schaffhausen in South East Asia. 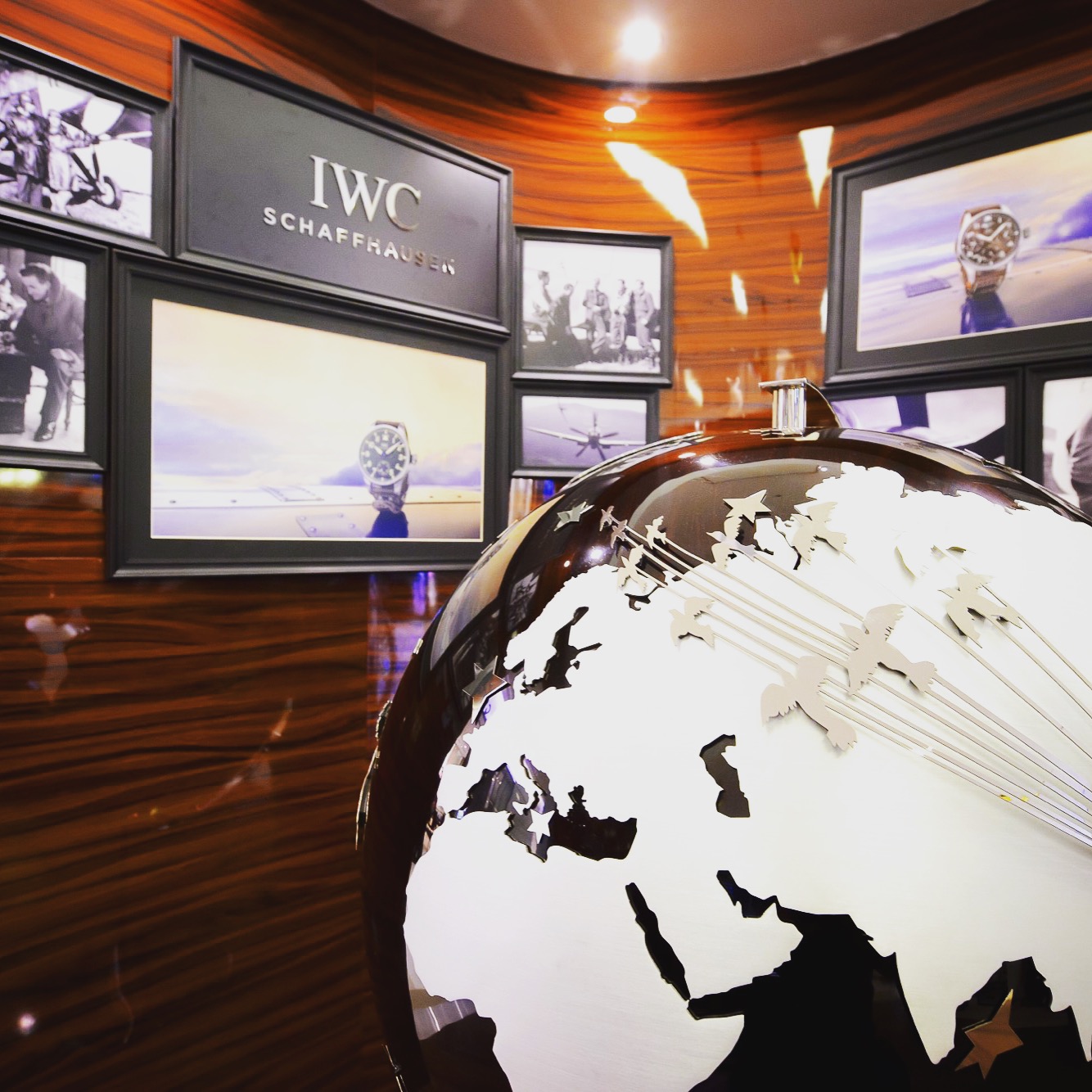 Designed in a shape of an open hangar with corrugated aluminium facade in light grey, contrasted with the interior wall finished in fine Macassar wood, the exhibition booth displays over 50 timepieces, including the entire 2016 Pilot's Watch collection, based on the four pillars – Classics, TOP GUN, Spitfire and Saint Exupery/Le Petit Prince. 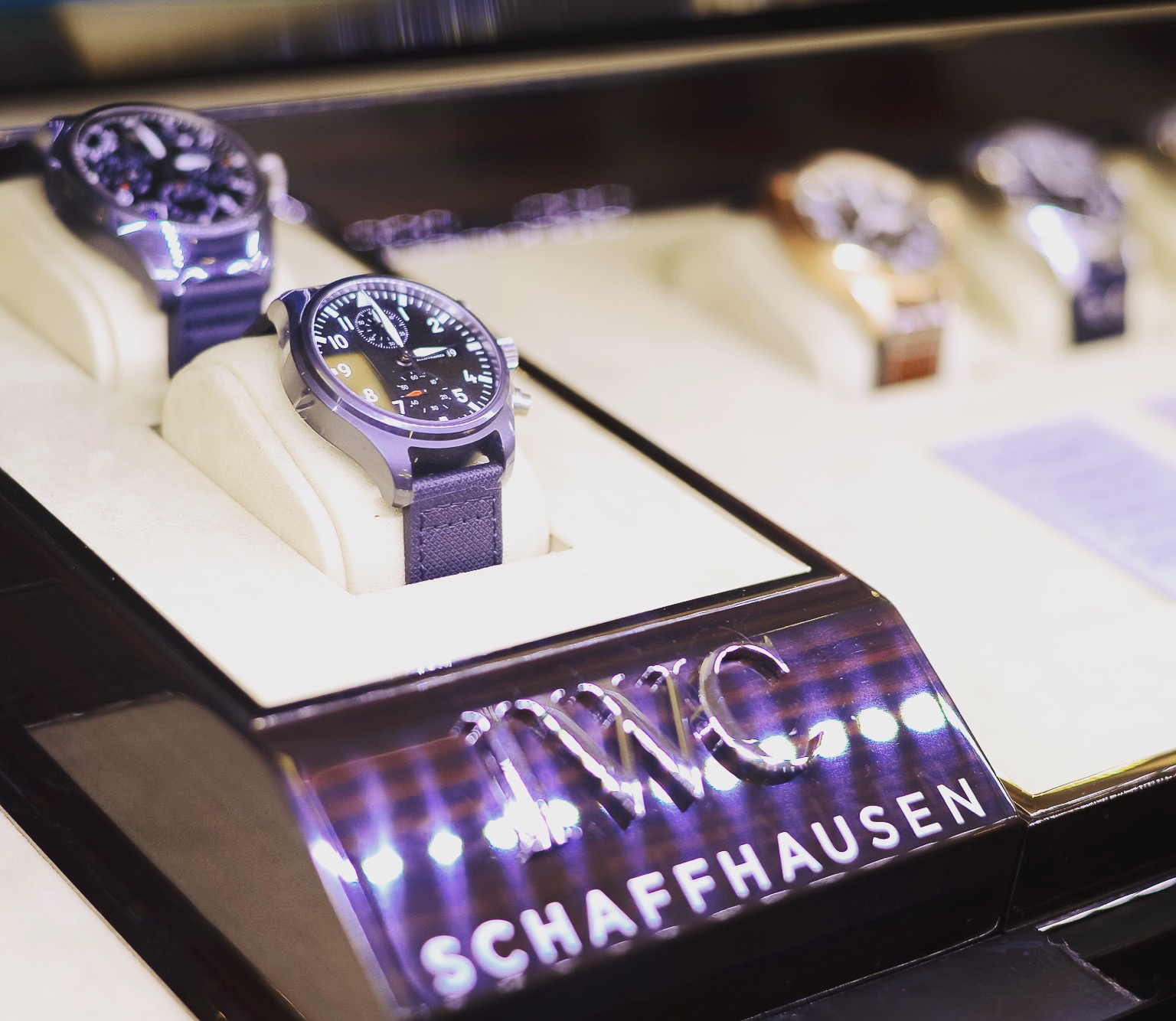 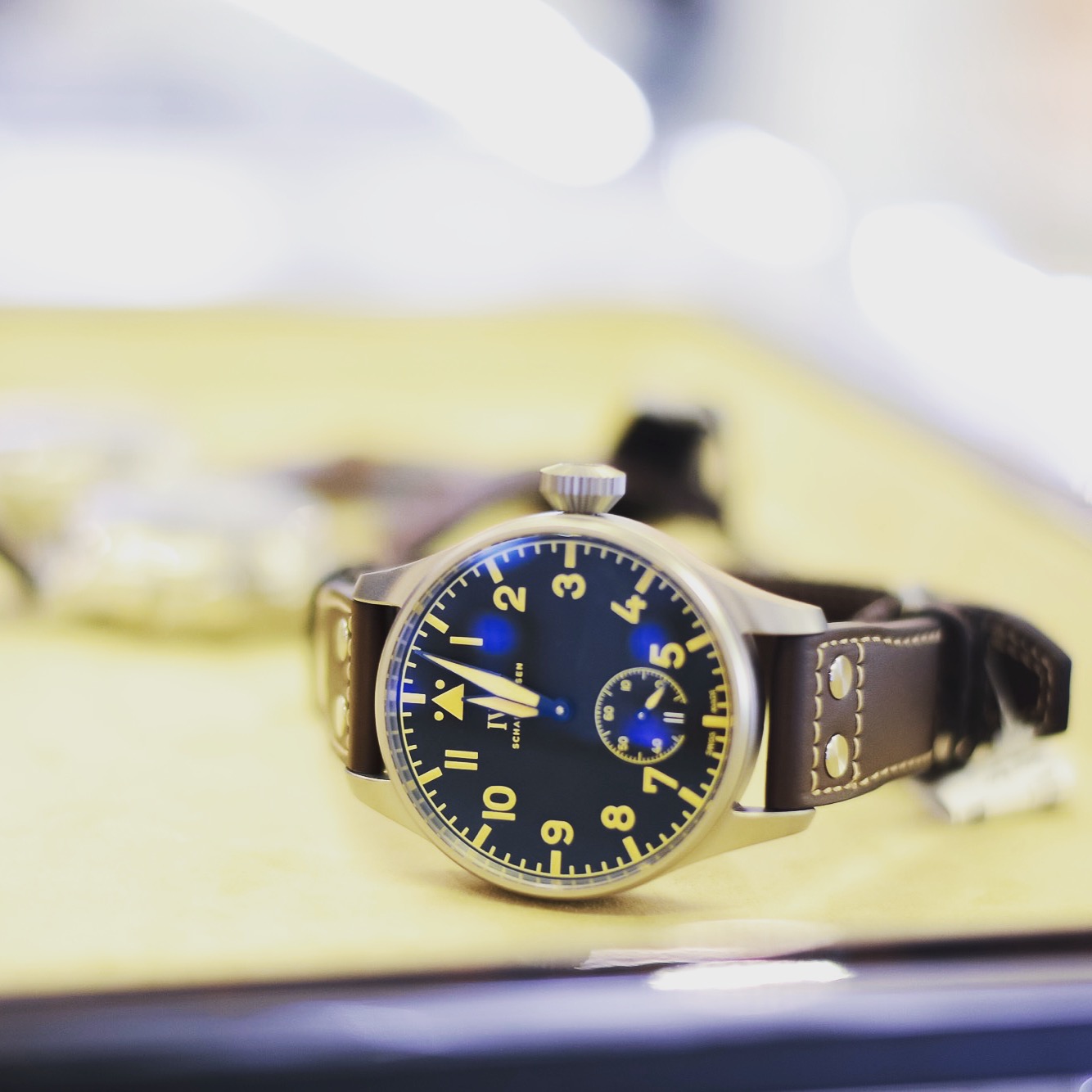 Viewed easily from all levels of the mall through the open sides of the hangar, the vintage feel of the exhibition booth is further augmented by the interior, which is furnished with a timeless Chesterfield sofa, club chairs, a globe and historic aviation photos from the IWC archive. 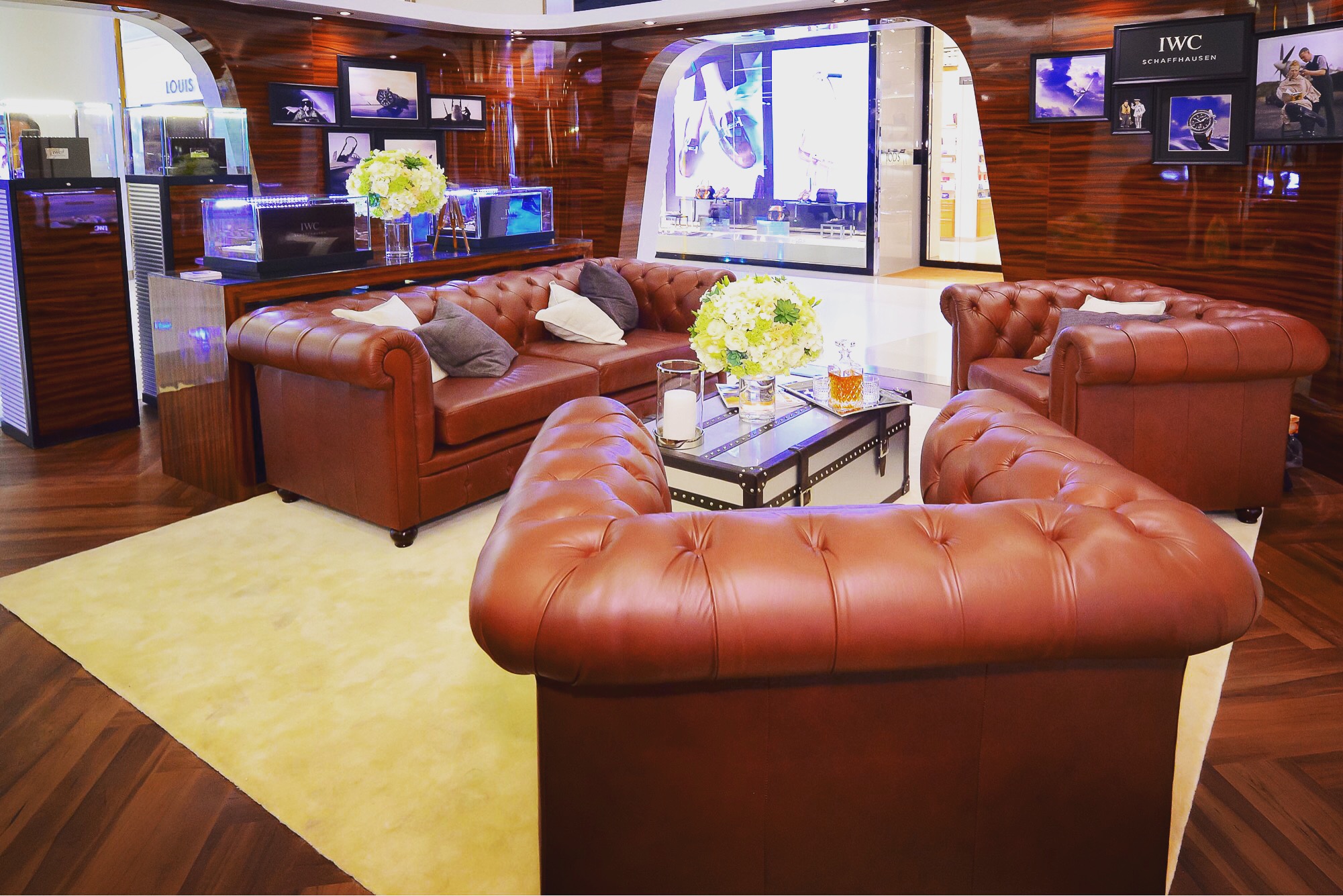 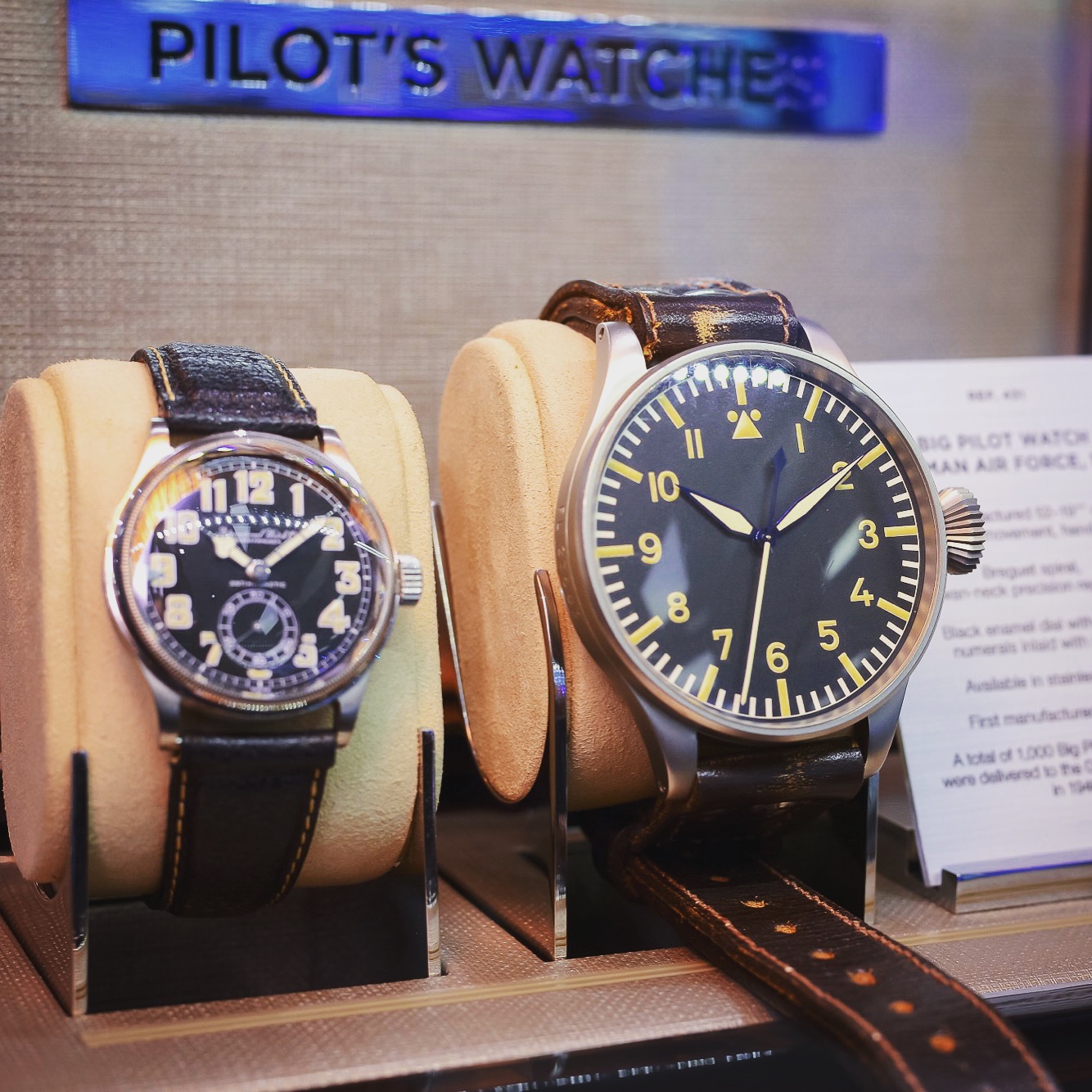 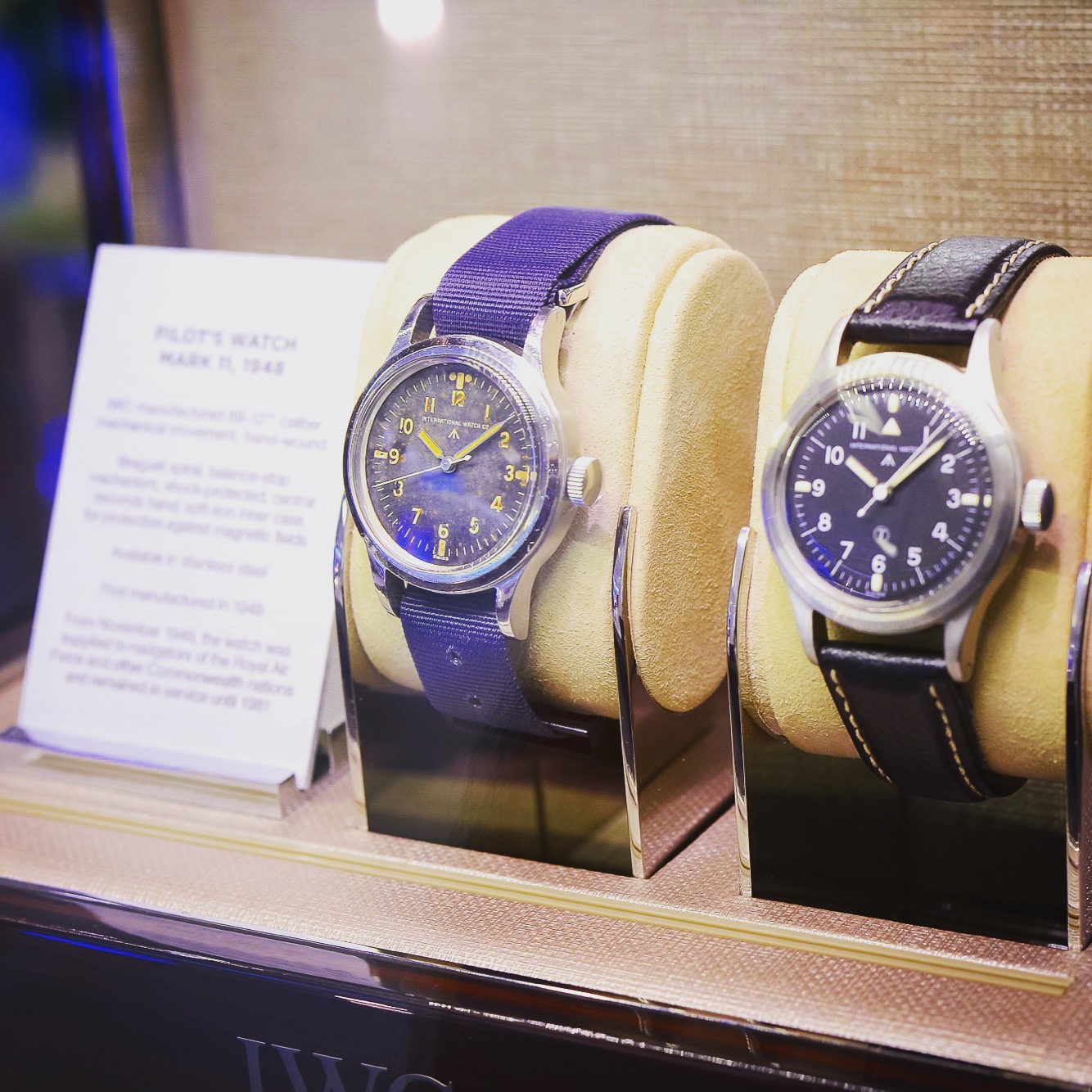 Building upon its sterling reputation as a maker of watches since 1868, IWC Schauffhausen once again underscores its focus on technology and development, with this truly special watch exhibition now in Bangkok. 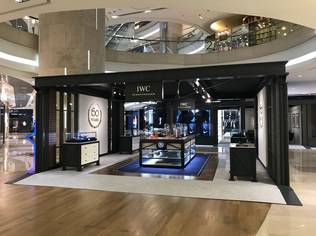 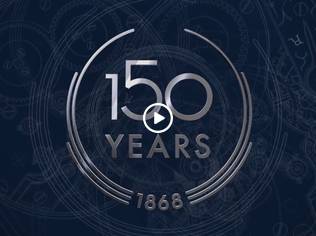 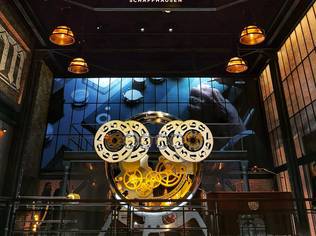