Held at the George W. Bush Presidential Library and Museum in Dallas from 19 July to 5 October, the showcase is a major retrospective of American fashion designer Oscar de la Renta, exploring his significant career from its origins to his most recent runway and red-carpet masterpieces.

In 1967 and 1968, the celebrated Mr. de la Renta won back-to-back Coty Awards, and he was also the recipient of the 1973 Coty Lifetime Achievement award. In 1968, he had traveled to Dallas to receive the Neiman Marcus Award for Distinguished Service in the Field of Fashion.

I have always felt my role as a designer is to do the very best I can for a woman to make her look her best. Fashion is only fashion once a woman puts it on." The exhibition offers visitors an opportunity to examine, through Oscar de la Renta’s designs and its influence in style, fashion, and entertaining.

It features more than 50 garments, some on view for the first time.

The art, culture, and dress of Spain influenced Mr. de la Renta's style – illustrated in the exhibit through his use of lace, color, and embellishment reminiscent of traditional Matador costumes.

Silhouettes and embellishments that reflect countries including Russia, India, and Uzbekistan are also featured.

The designer's couture creations from his tenure at the French couture house Pierre Balmain, are also on display, highlighting the use of the finest craftsmanship and materials.

The special exhibition is the largest and most comprehensive look at Oscar de la Renta’s 50-year career.

For more information, go to //www.bushcenter.org/special/oscar-de-la-renta-five-decades-style 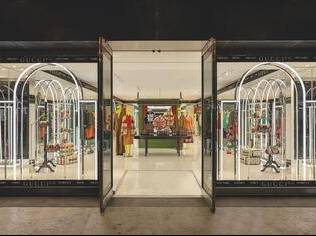 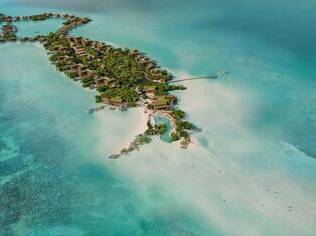