The director and cast will descend upon our shores to celebrate the release of the highly anticipated Marvel Studios' Avengers: Infinity War. 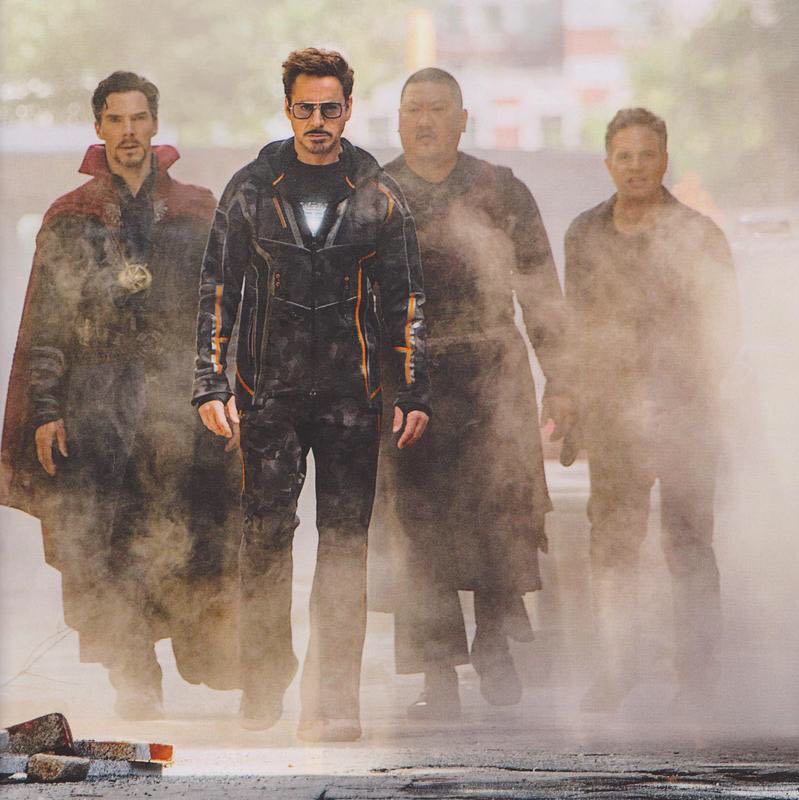 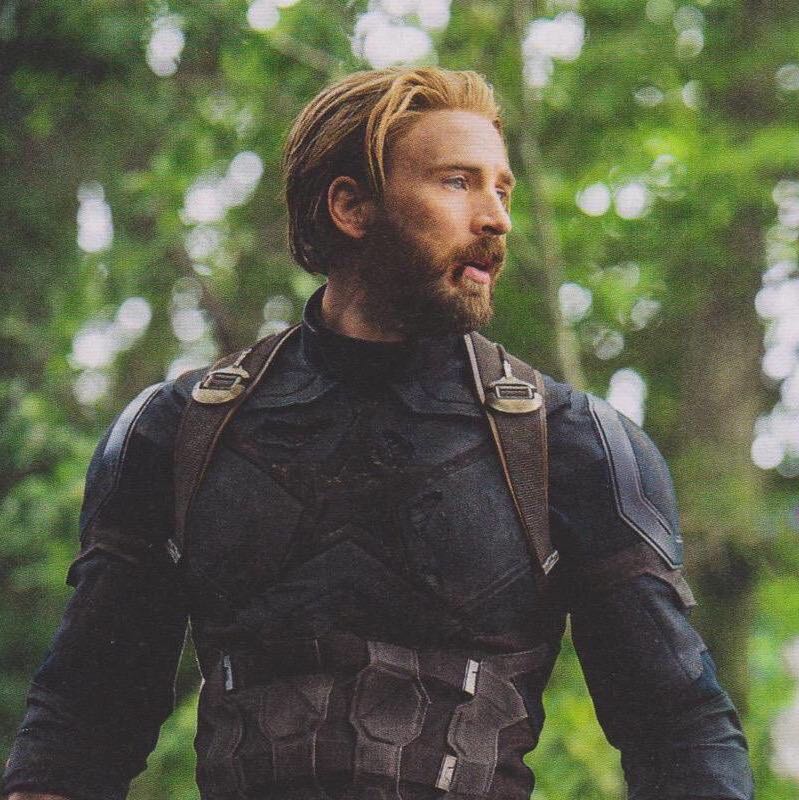 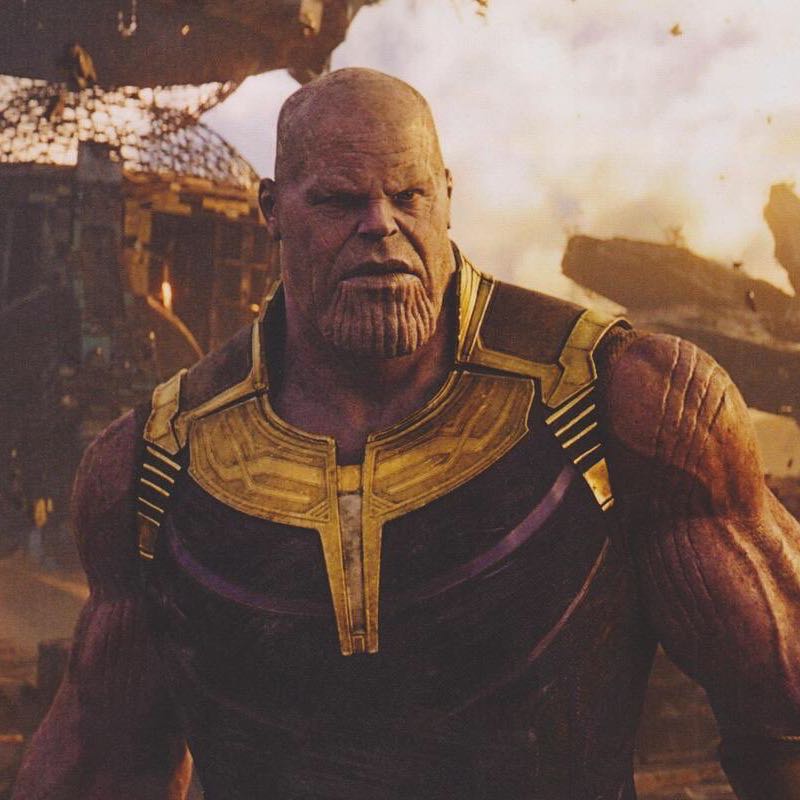 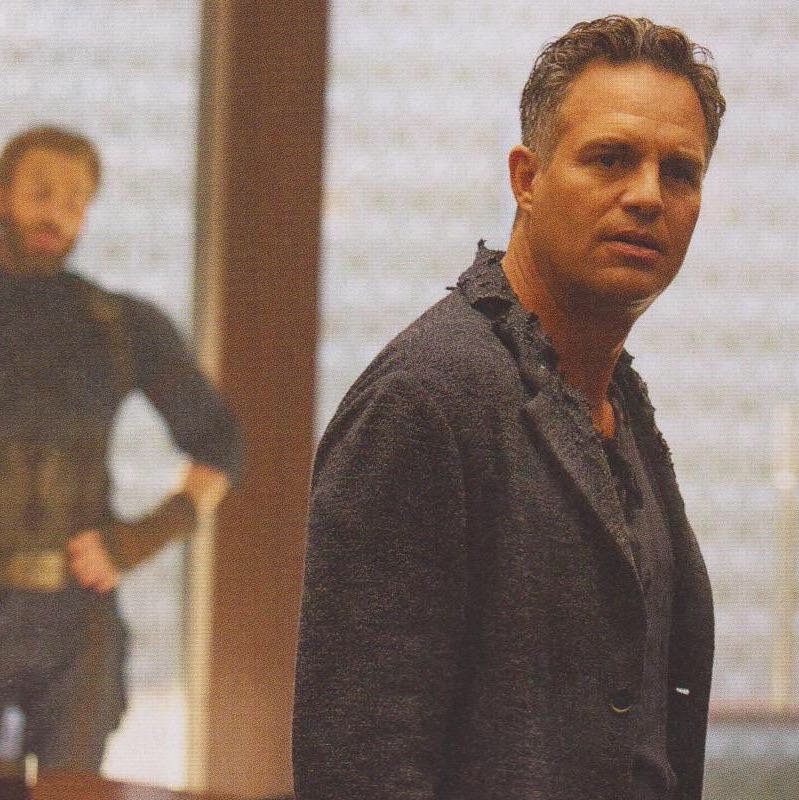 An extraordinary cinematic journey ten years in the making and spanning the entire Marvel Cinematic Universe, Marvel Studios' latest instalment brings to the screen the ultimate, deadliest showdown of all time.

The film opens in Singapore theatres on 25 April.

More information on the event venue, time and admission details will be released on Monday, 2 April at 12 noon via www.marinabaysands.com/avengers 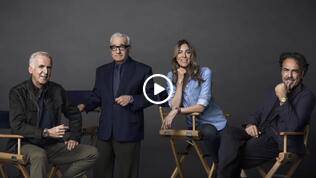