For the documentary produced by Terminal9 Studios, available on Prime Video and directed by emerging talent Matthieu Menu, Bulgari has opened its doors to reveal the secrets and fascination behind the creation of its stunning High Jewellery collections.

Offering an unprecedented look behind the scenes of the whole creative process, Bulgari uncovers the secrets of the process of making, from the stunning gems to the red carpet, from dream to magnificent reality. 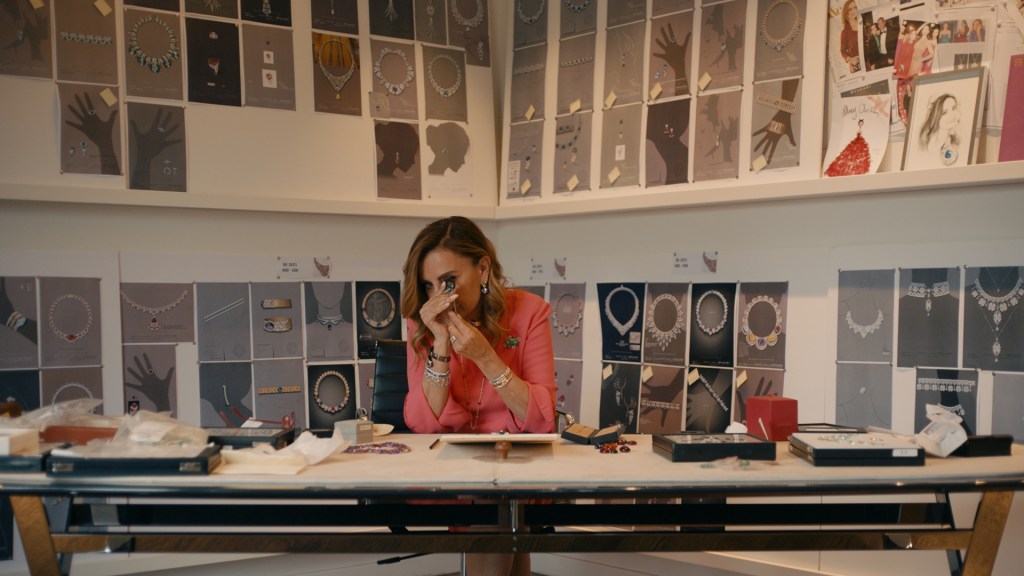 The exciting journey from glorious gemstone to precious masterpiece follows the footsteps of Lucia Silvestri, Bulgari’s Jewellery Creative Director. Known as the woman who buys the most extraordinary gemstones in the world, Lucia learnt her business directly from the Bulgari family, making her way year after year into a largely male-dominated industry. Constantly surrounded by the beauty of the Eternal City, the Maison’s inexhaustible source of inspiration, she enjoys the privilege of following every single step behind the creation of a High Jewellery masterpiece, bearing daily witness of how magic happens.

From the search for precious gems in Jaipur, India, to the conception of unique pieces in Bulgari’s headquarter in Rome, through the masterful artisanal production at Bulgari’s Workshop, a secret location where the most exclusive jewels are crafted, each stage of the journey uncovers the unique talents and skills that come into play in the quest for wonder.

But the ultimate purpose of a jewel is definitely to be worn. And this is how Bulgari’s daily mission is intertwined with the life of five extraordinary women, longtime friends of the Roman Jeweler, such as American actress Zendaya, Italian digital entrepreneur and fashion icon Chiara Ferragni, BLACKPINK singer Lalisa aka LISA, supermodel Lily Aldridge and U.S.-based Indian actress Priyanka Chopra Jonas. 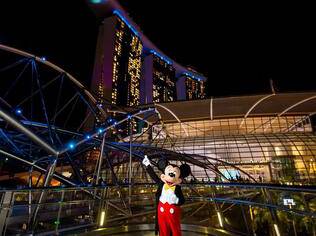 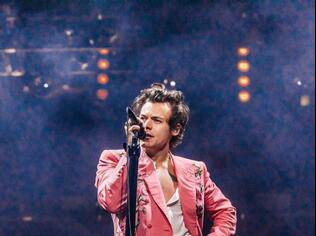 Aespa are the new Face of Chopard 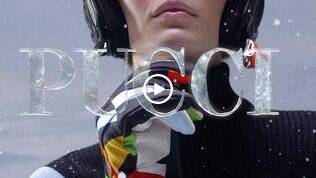 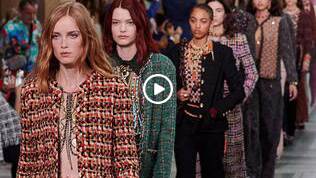 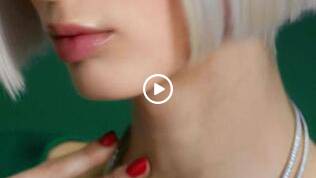 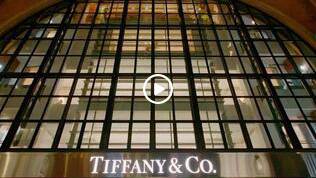