Rolex has announced its new sponsorship of the 89th Academy Awards, notably including the new backstage Oscars Greenroom for stars exiting and entering the stage, which was designed by Rolex Interior Design teams from Geneva, as well as the new appearance of a Rolex clock on the Oscars.com website.

The sponsorship deal apparently also gave Rolex access to the archives of the Academy of Motion Picture Arts and Sciences, the organizing body of the Oscars, as a one-minute clip shown during the broadcast of the Oscar ceremony in Los Angeles' Dolby Theater made apparent (clip above).

Entitled "Celebrating Cinema," the clip shows greats of the silver screen with Rolex watches from various memorable movie scenes. The clip even included a small scene from Titanic with the recently deceased Bill Paxton; his death was announced only hours before the 2017 Oscar ceremony began. 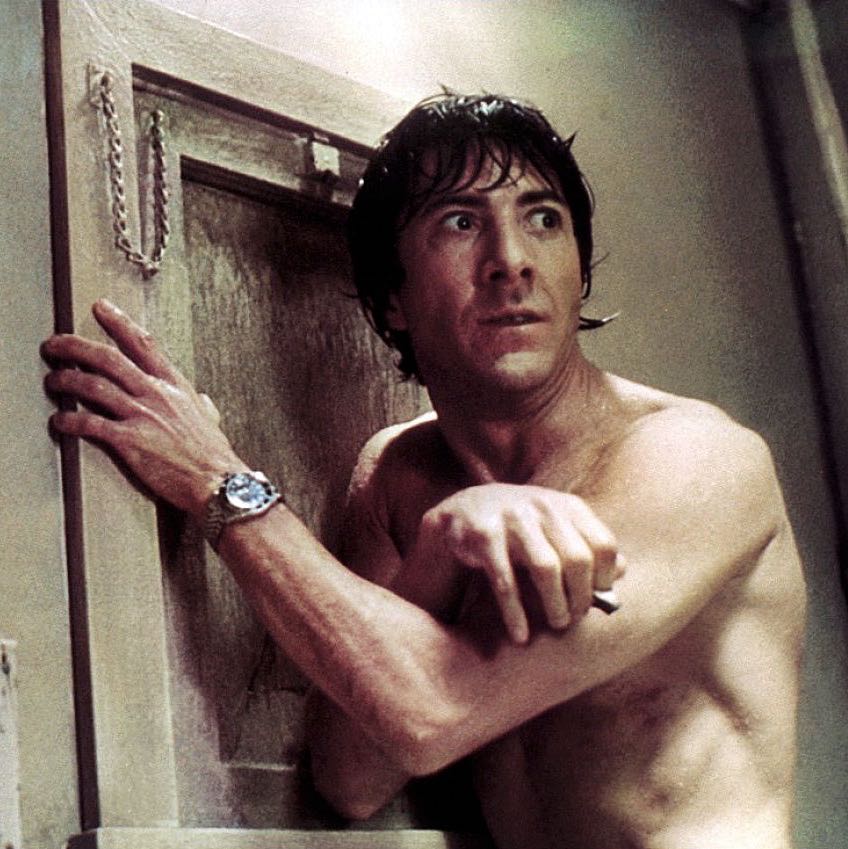 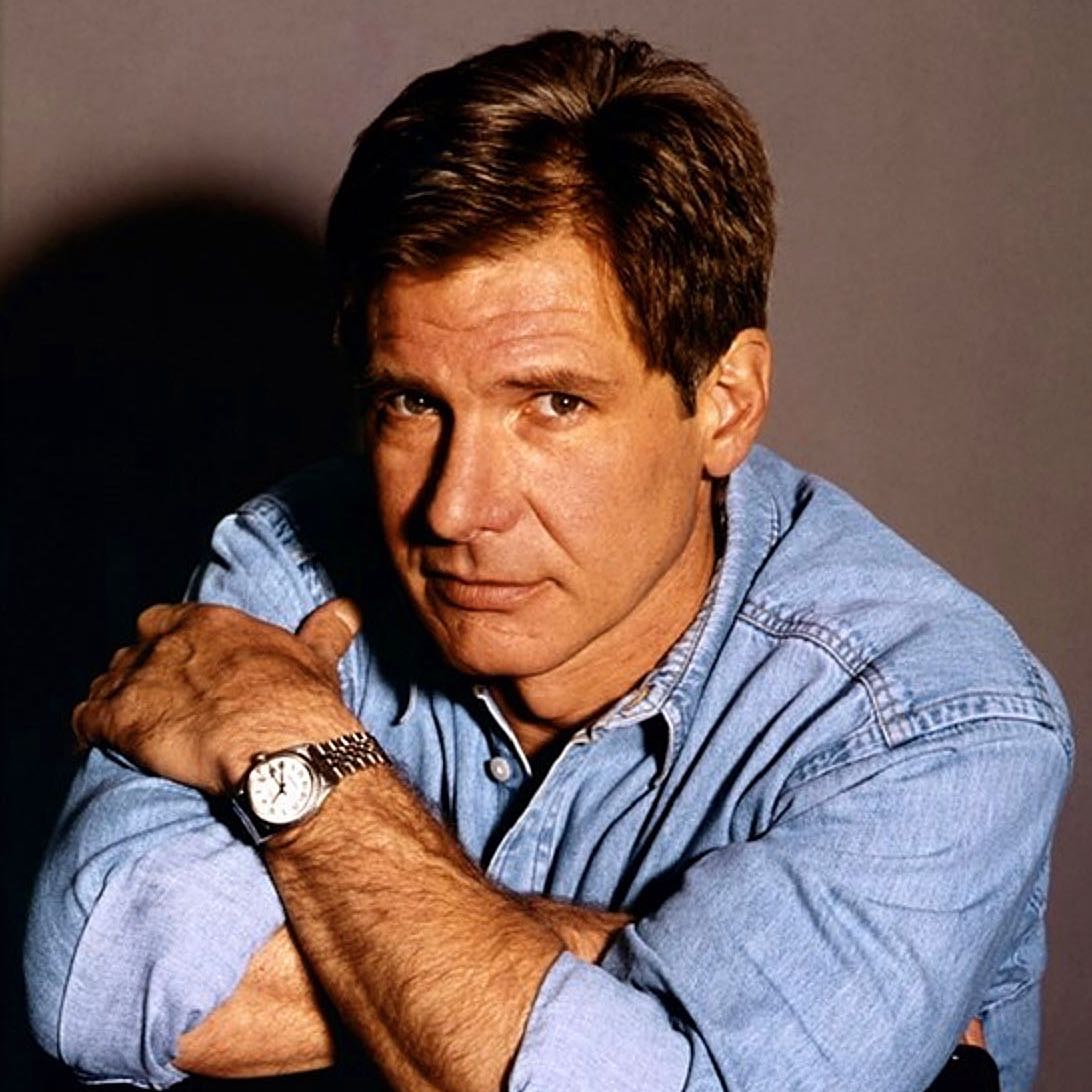 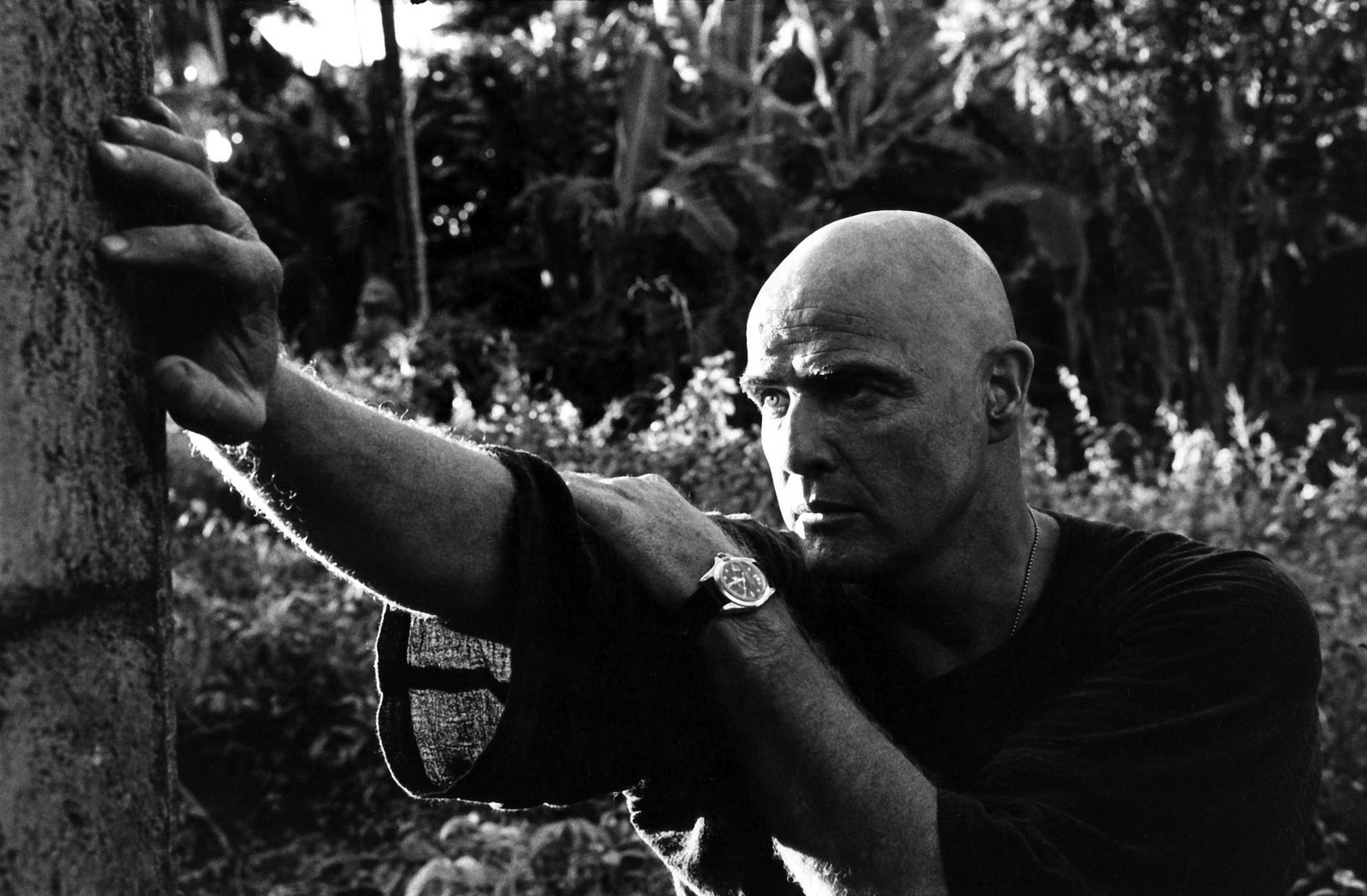 It is important to note that these actors were not paid to wear these timepieces in the films, nor were they part of any larger product placement deal.

These Rolex watches are simply part of cinematic history. 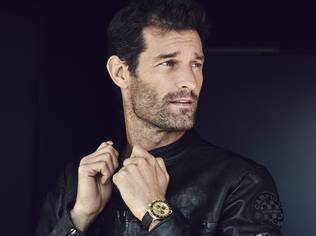