The Dior Chandelier at 30 Avenue Montaigne


A star sits atop a gigantic swirling chandelier that glitters and twinkles atop the emblematic address of 30 Avenue Montaigne, the headquarters of the House of Dior in Paris. 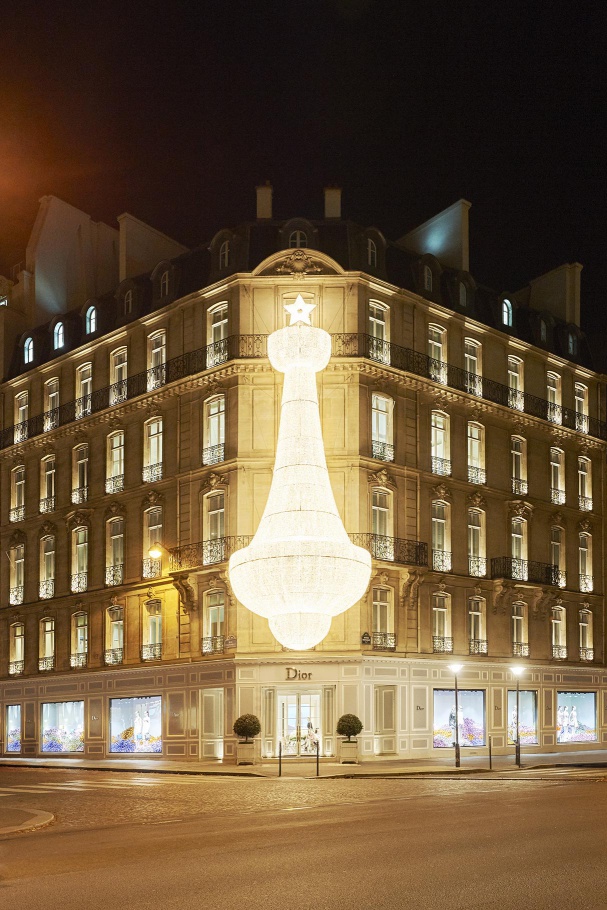 The five pointed symbol, spotted on the ground, was found by chance by Christian Dior on the pavement of the rue du Faubourg Saint Honoré in Paris.

The year was 1946, and he had been thinking of opening a couture house in his own name. Highly superstitious, he interpreted the sign as the best kind of omen. Ten months later, his New Look show catapulted him into the pantheon of major couturiers.

For his Spring/Summer 1952 collection, he gave one of the dresses the name Bonne Etoile lucky star in homage. 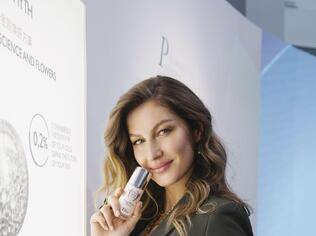 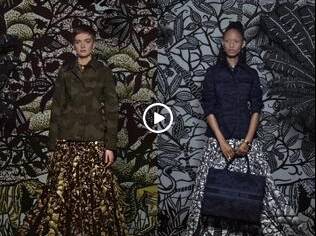