Vietnamese-American actress recently travelled to Hanoi with her fiancé Dylan McDermott and her mom to participate in a campaign calling to end the use of rhino horn to cure cancer. The campaign organisers, a mix of local and international preservation groups, held a press conference revealing how in 2007, 13 rhinos were killed. But that number soared last year to 1,215 rhinos.

"Vietnam can help save the rhinos," said Maggie Q, who has starred in Nikita and Mission Impossible. 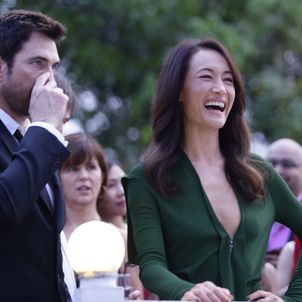 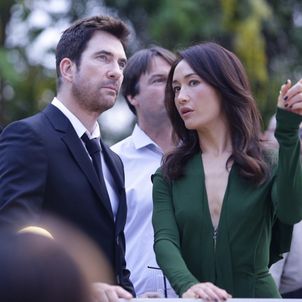 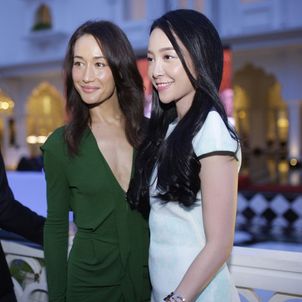