Captain Marvel, one of the most powerful super heroes in the Marvel Cinematic Universe, with an expected pivotal role as well in the upcoming final Avengers movie instalment, is set for a special Fan Event on 14 February at Marina Bay Sands. 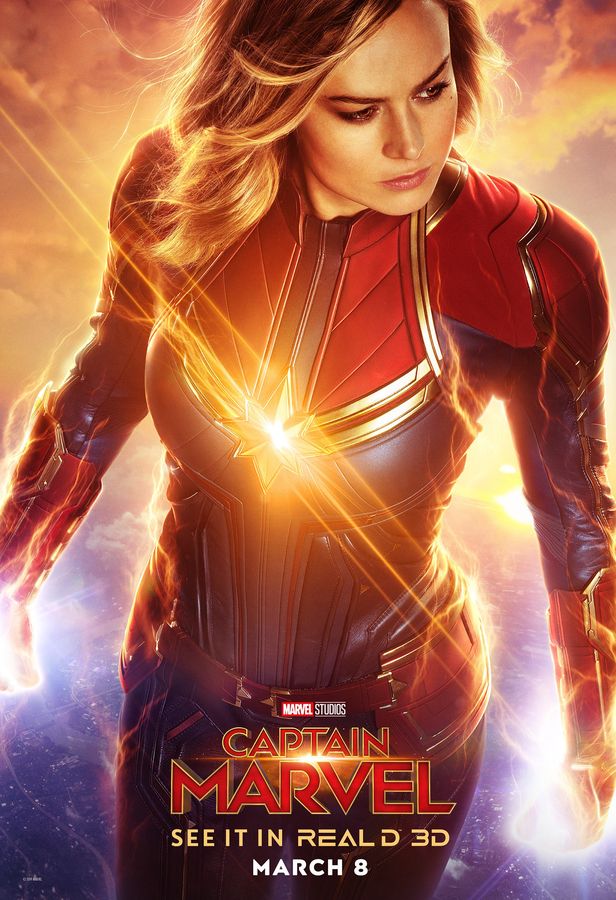