The showcase is themed around motorsport “past, present, and future” and details how motor racing became so deeply rooted in the heritage of TAG Heuer. Since TAG Heuer’s early days, speed and its measurement has influenced the brand with many creations dedicated to precise timekeeping.

A selection of archive timepieces curated by Nicholas Biebuyck, Heritage Director of TAG Heuer, have been flown in especially for the exhibition. These include the Heuer Semicrosplit (1920), the Heuer Rally Master (1959); the Heuer Autavia "Siffert" Reference 1163 (1970), the Heuer Rattrapante Stopwatch Reference 412.402 (1975) and the Heuer Monaco “Dark Lord” Reference 74033N (1978).

These historic pieces are usually housed in the brand’s museum in La Chaux-de-Fonds, Switzerland. For them to make the trip to Singapore is a significant event that will delight local TAG Heuer fans and watch enthusiasts alike. 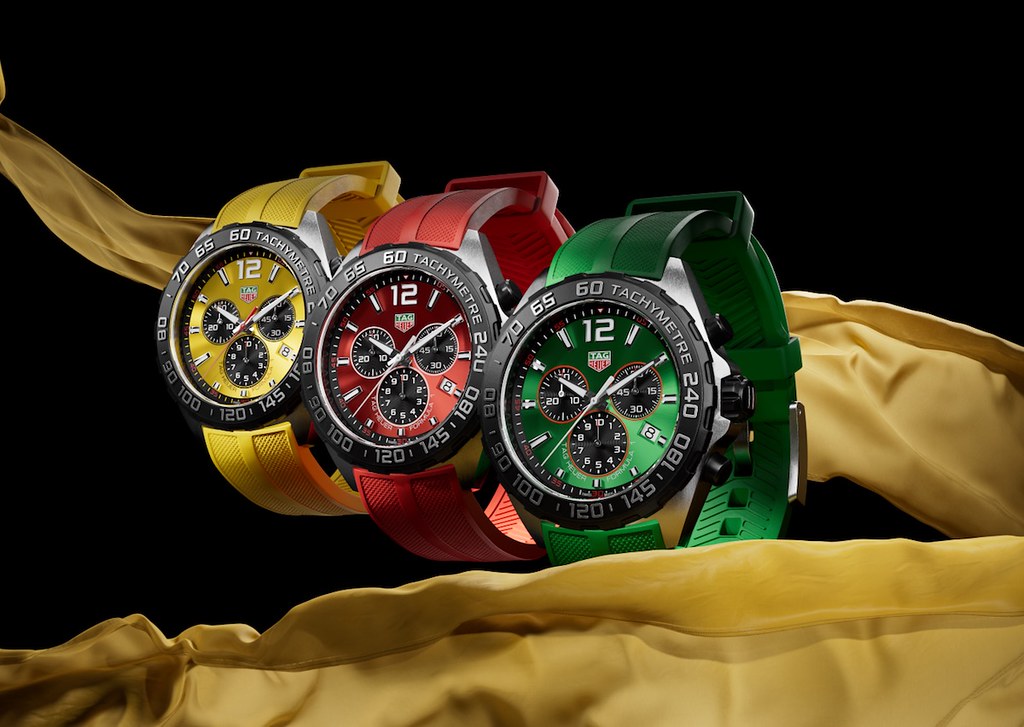 The star of the showcase is the newly-launchef TAG Heuer Formula 1 Chronograph 43 mm, which is released in three dynamic and energetic colourways: green, yellow and red. These statement quartz sports watches evoke memories of the racetrack and authentically capture the spirit of the first TAG Heuer Formula 1 pieces from the 1980s, which were then celebrated for their cool colours and character. 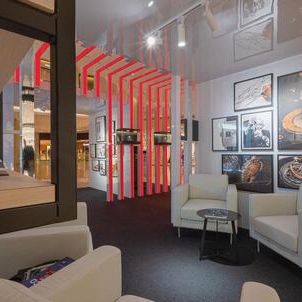 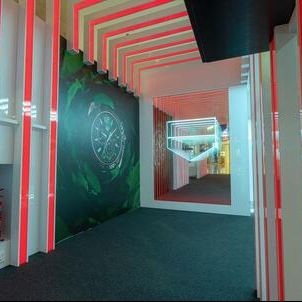 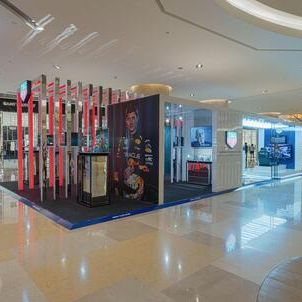 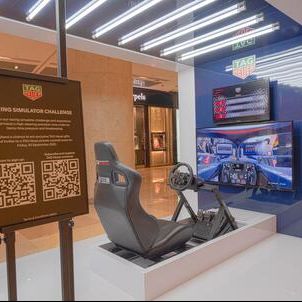 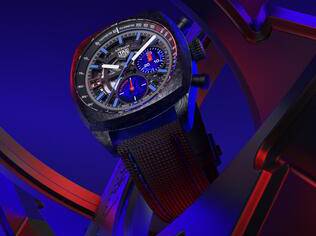