Grayson Perry, one of Britain's most celebrated contemporary artists produced the exhibition 'The Tomb of the Unknown Craftsman' at the British Museum, which coincides with a special collaboration with Louis Vuitton in the New Bond Street Maison. The artist designed a unique trunk for his teddy Alan Measles, which was made by craftsman of the Louis Vuitton atelier in Asnieres. Also exhibited are three dresses designed by students on the Fashion Print degree at Central St Martin's School of Art. 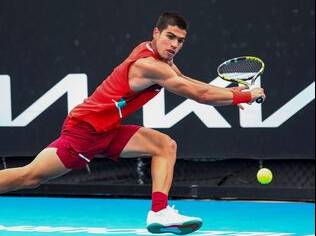 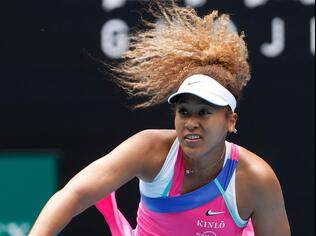 How to Watch Australian Open 2022 in Singapore 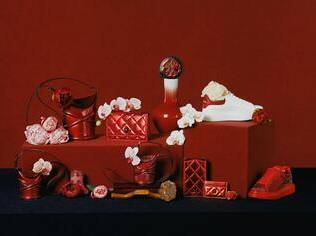