Batman 80 Years Celebrated at Resorts World Genting, the Only One of Its Kind in Southeast Asia | SENATUS

Batman 80 Years Celebrated at Resorts World Genting, the Only One of Its Kind in Southeast Asia

First appearing as socialite turned crime-fighter Bruce Wayne in DETECTIVE COMICS #27 on March 30, 1939, the Dark Knight has stood as a symbol of determination, bravery and justice to generations of fans for 80 years.

To commemorate this milestone, DC has unveiled yearlong global plans to honour the World's Greatest Detective.

Fans in South East Asia are invited to the first grand celebration in the region at the hilltop of Resorts World Genting's SkyAvenue mall until 10 July. 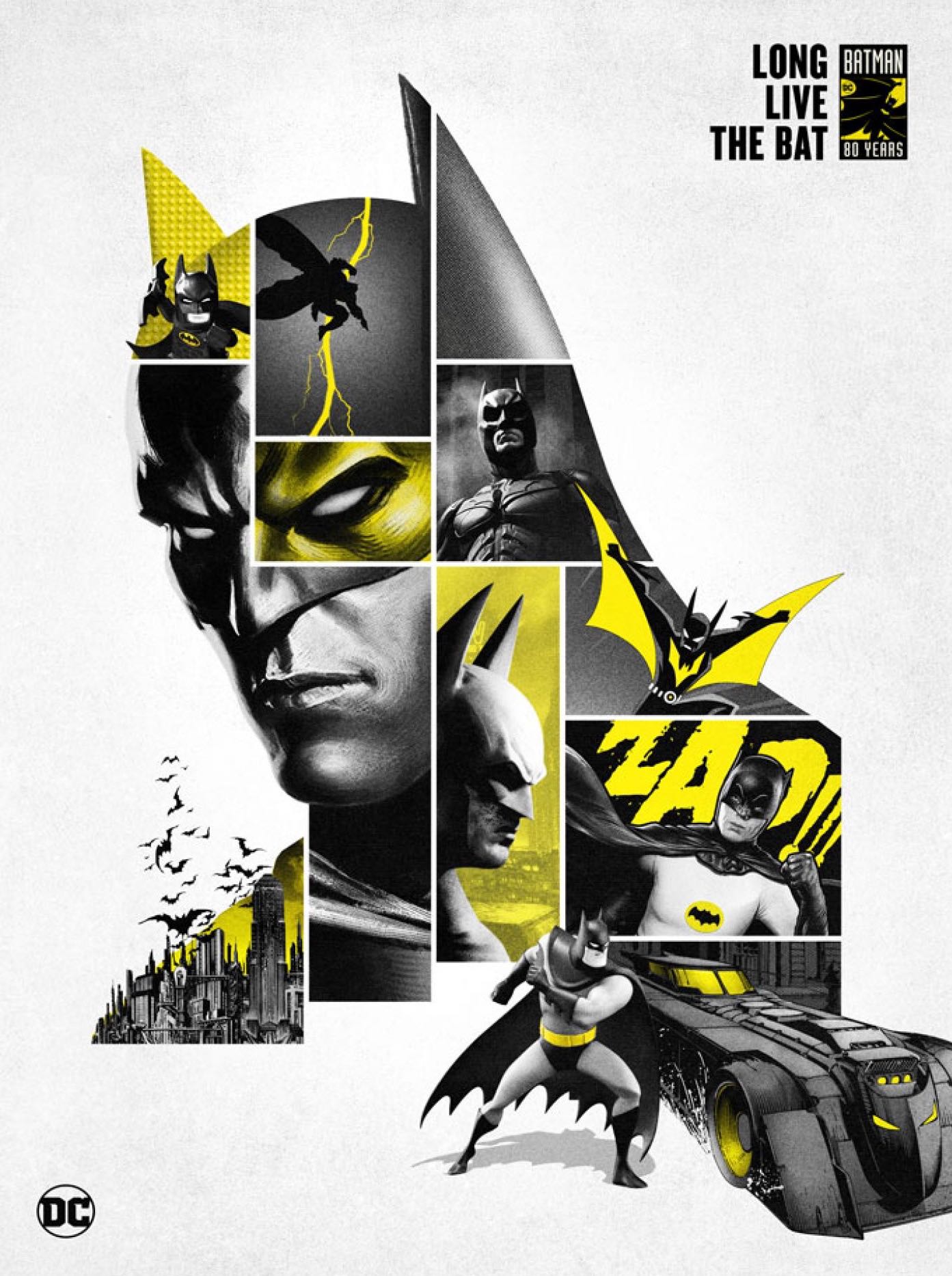 There are many exciting elements to the Batman 80 Years at SkyAvenue: 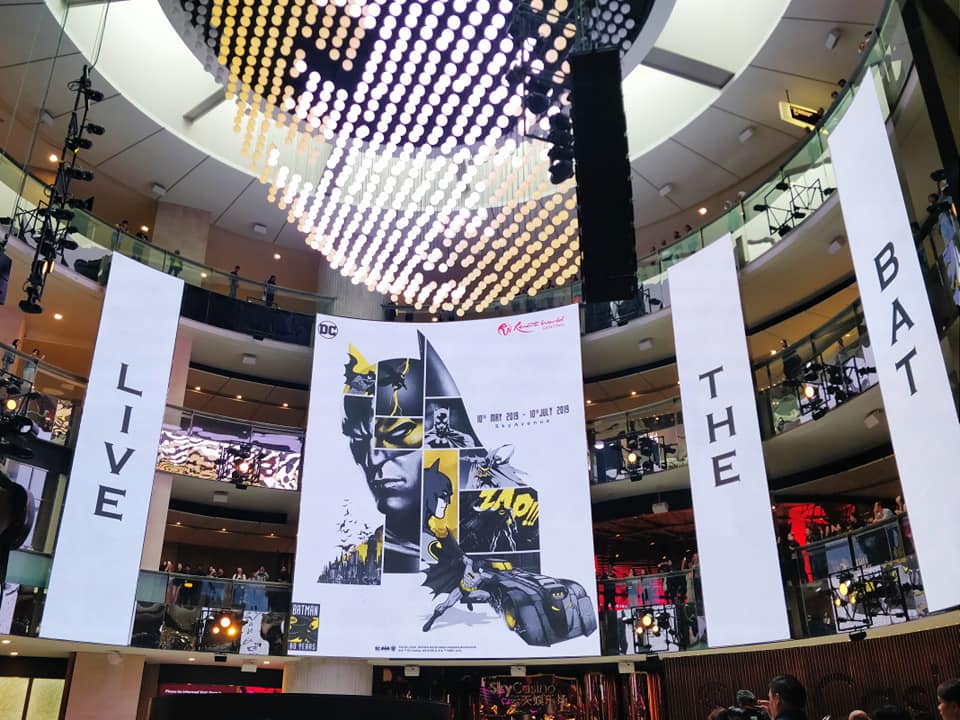 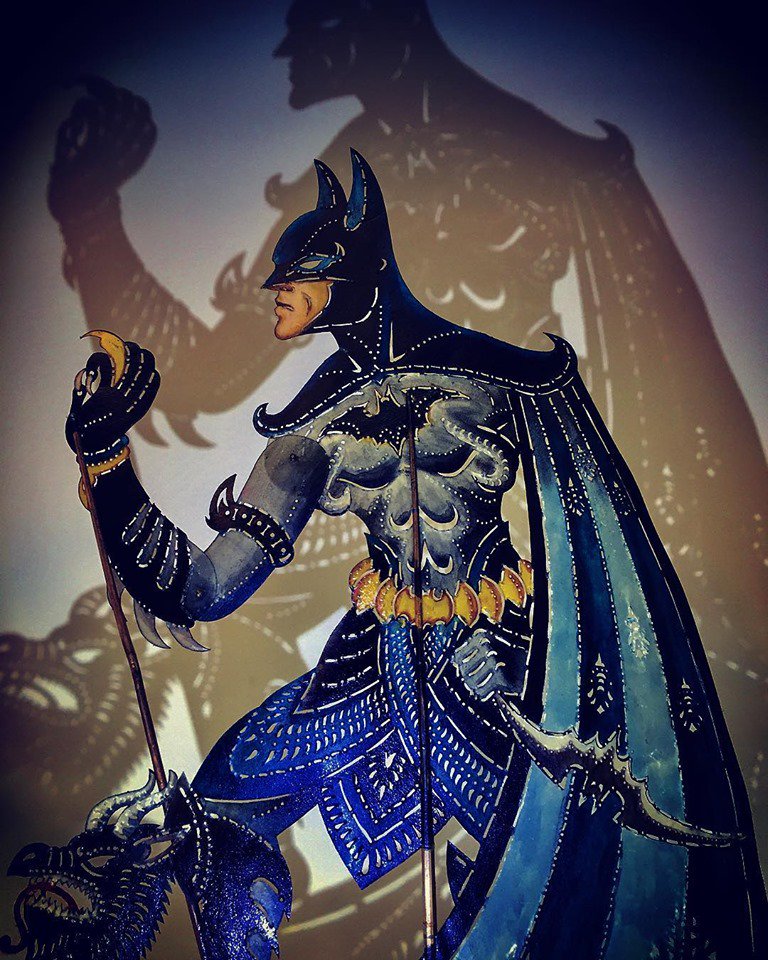 Malaysian fans and visitors to the resort will be able to bring home a piece of their favourite Batman merchandise from the pop-up store located at the Skytropolis and First World Lobby. Exclusive merchandise will also be available for redemption.