Grammy Award-winning singer and songwriter Bruno Mars has announced he will be performing in Kuala Lumpur and Manila as part of his 24K Magic World Tour.

The concert in the Philippines is set for 3 May at the Mall of Asia Arena, whilst the Axiata Arena in Bukit Jalil in Malaysia is scheduled for 9 May.

Singapore's date of 6 May was just announced this week with the venue at the Singapore Indoor Stadium.

Singapore
Tickets for Singapore will go on sale, at 10am on 19 October via www.sportshubtix.sg, hotline +65 3158 7888, Indoor Stadium Box Office and all SingPost outlets.

The 31-year-old pop star, known for mega-hit songs like Grenade, Just the Way You Are, Marry You, Treasure and Uptown Funk, released his third studio album 24K Magic in November last year. 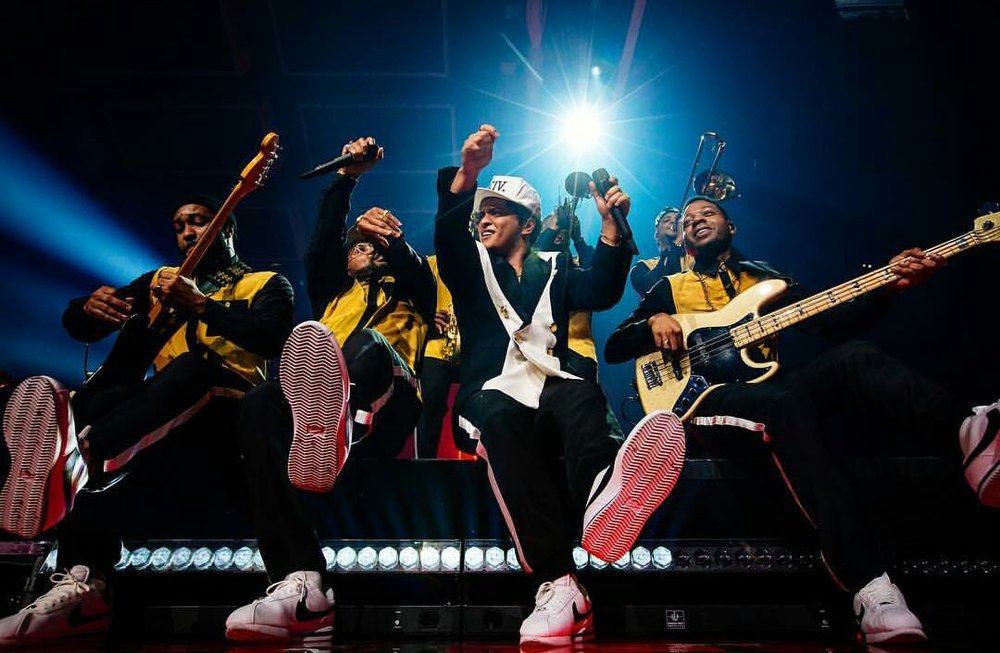 The album is his first to make it to the Billboard R&B and hip hop charts, with singles like That's What I Like and Versace on the Floor.

Mars first rose to fame in 2010 after lending his vocals to B.o.B's Nothing on You. Since then, he has received many awards and nominations, including at least four Grammy Awards. 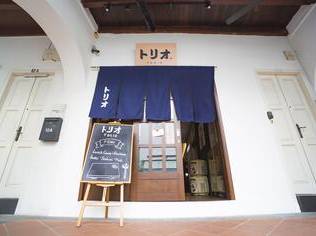 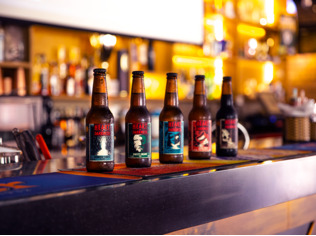