The One Direction singer opens the fall tour in San Francisco on 19 Sept and wraps up the North American leg in Phoenix on 14 after stops in Los Angeles, Chicago, New York, and Toronto.

He then crosses the Atlantic to Europe before kicking off the Asia leg in Singapore on 23 November, performing at the Star Theatre. He last performed in Singapore in March 2015 with his group, which is currently on hiatus as they explore solo projects. 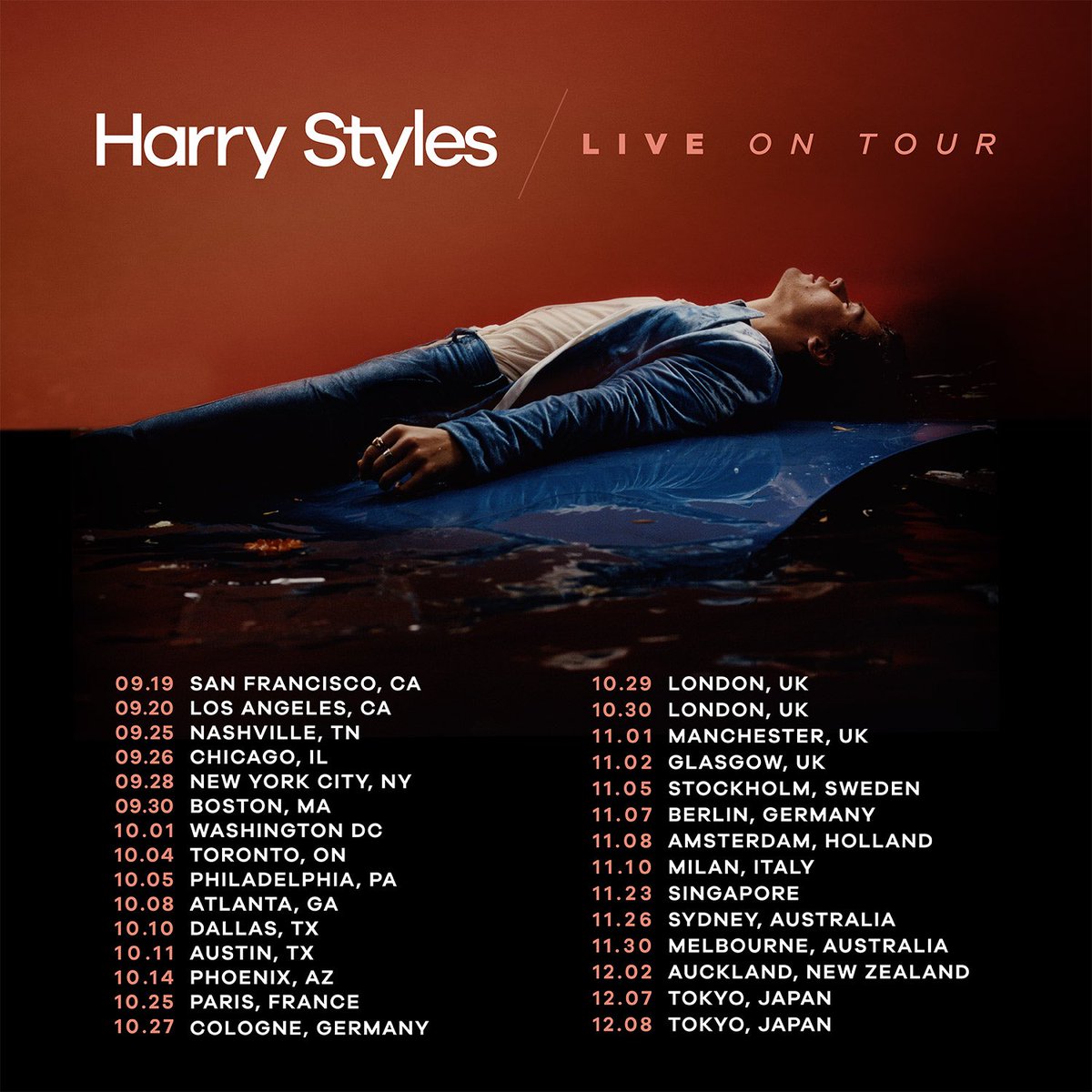 The concert series follows quickly on the heels of his solo contract with Columbia Records signed last June. On 7 April this year, the British singer released "Sign of the Times", his first single from his maiden self-titled solo album and is already on a whirlwind press junket.

In his first, official live performance as a solo artist, the 23-year-old appeared as the musical guest on Saturday Night Live to debut the single as well as the much-talked-about track "Ever Since New York." 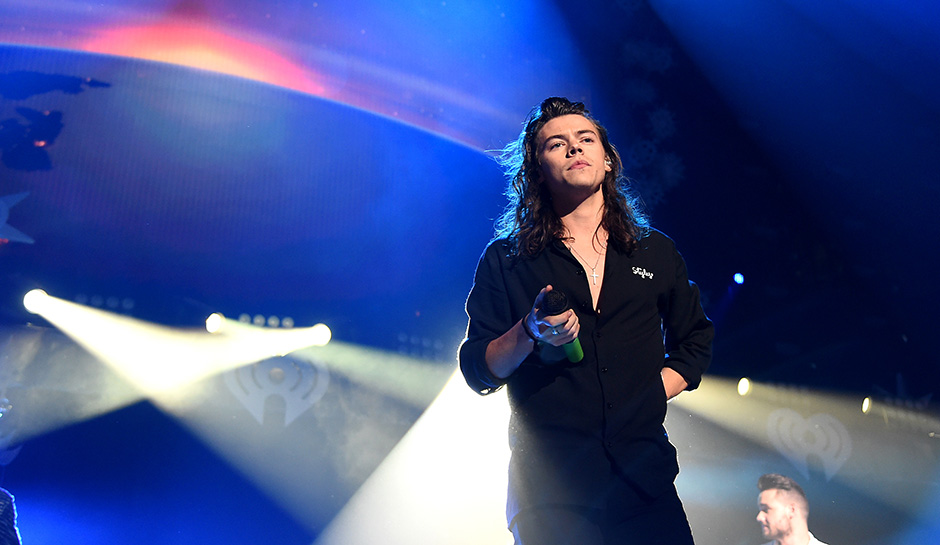 He was on the cover of Rolling Stone where he addressed the issue of his young female fans, "Who's to say that young girls who like pop music — short for popular, right? — have worse musical taste than a 30-year-old hipster guy? That's not up to you to say."

"Young girls like The Beatles. You gonna tell me they're not serious?"

"How can you say young girls don't get it? They're our future. Our future doctors, lawyers, mothers, presidents, they kind of keep the world going." 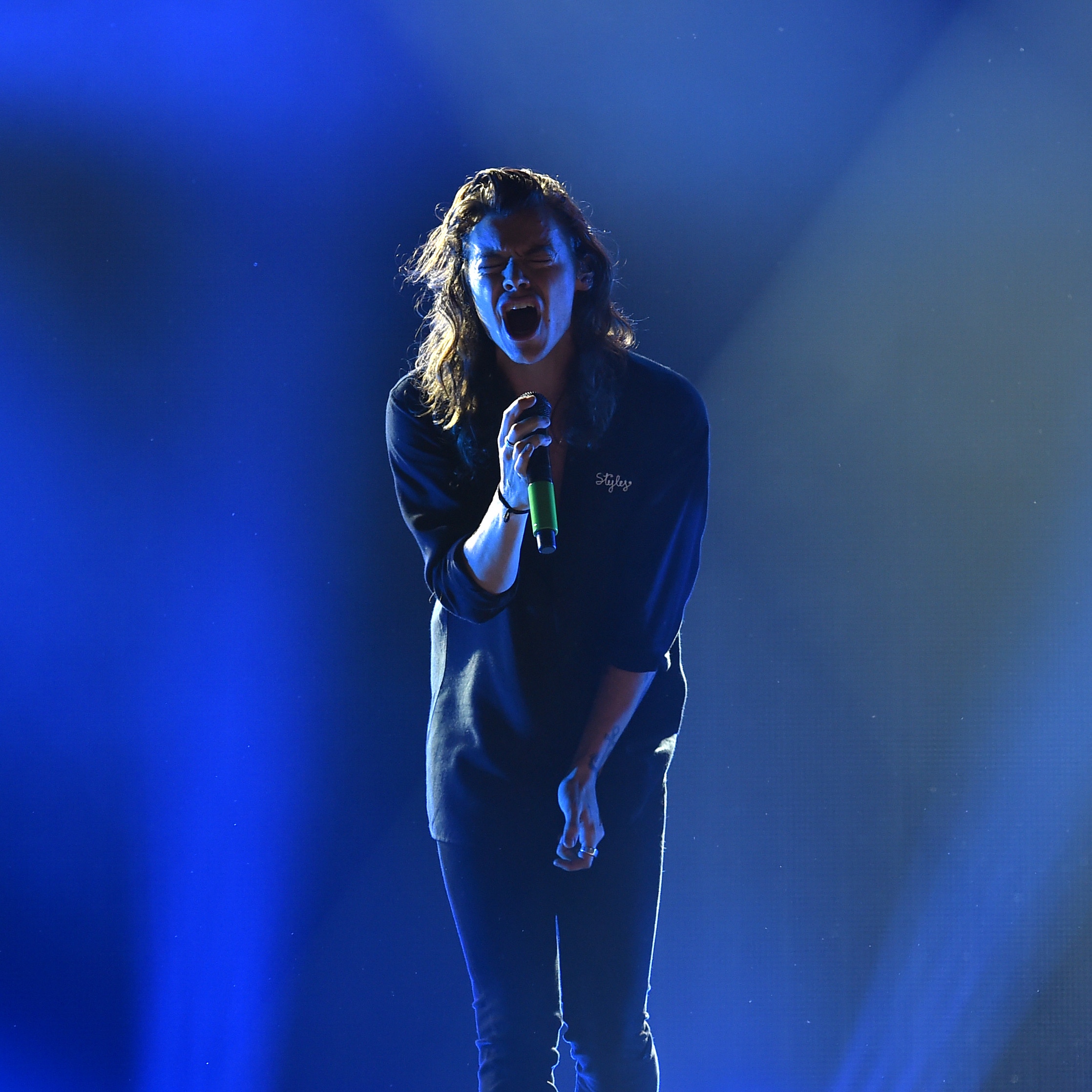 TV host James Corden has also announced that Styles would not only make an appearance as a musical guest for one night, but that he would be playing one new song each night for one week on The Late Late Show as part of a week-long residency.