U2 will celebrate the 30th anniversary of its iconic album, The Joshua Tree, with a run of North American and European stadium dates. The dates include a stop at Bonnaroo, which will mark the first time the band has headlined a festival in the U.S.

Each show will include a performance of the 1987 album, which included such hits as "With or Without You" and "I Still Haven’t Found What I’m Looking For", in its entirety. 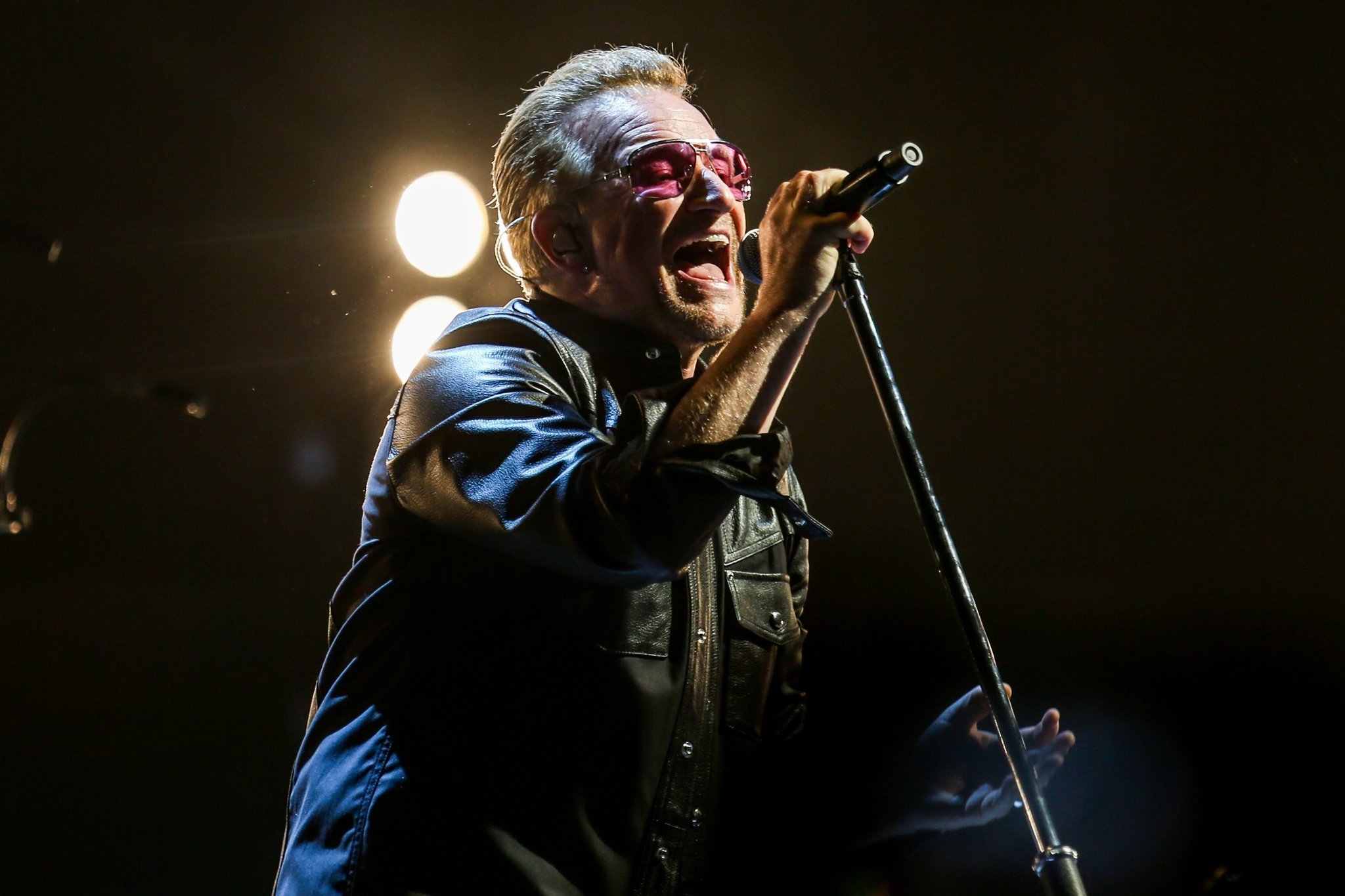 "Recently I listened back to The Joshua Tree for the first time in nearly 30 years. It’s quite an opera," said Bono in a statement.

"A lot of emotions which feel strangely current: love, loss, broken dreams, seeking oblivion, polarization… all the greats.I’ve sung some of these songs a lot… but never all of them.  I’m up for it, if our audience is as excited as we are. It’s gonna be a great night."