Coldplay, which has sold over 50 million albums worldwide, has announced the Asian line-up for its A Head Full Of Dreams world tour.

After Singapore, the British band will move on to Philippines, Taiwan, Korea, Japan in April this year.

It added a second show to a Singapore concert leg, responding to overwhelming demand which saw the first-come, first-served sale of tickets get snapped up in 10 minutes. The band last performed in the city-state in 2009.

The Singapore National Stadium is set to host the concert, and the retractable-domed stadium which opened in June 2014, has a capacity of 55,000. An additional 3,200 tickets for the standing pens were also added to the sold-out show on 1 April.

The tour will then end in Australia and New Zealand in December. 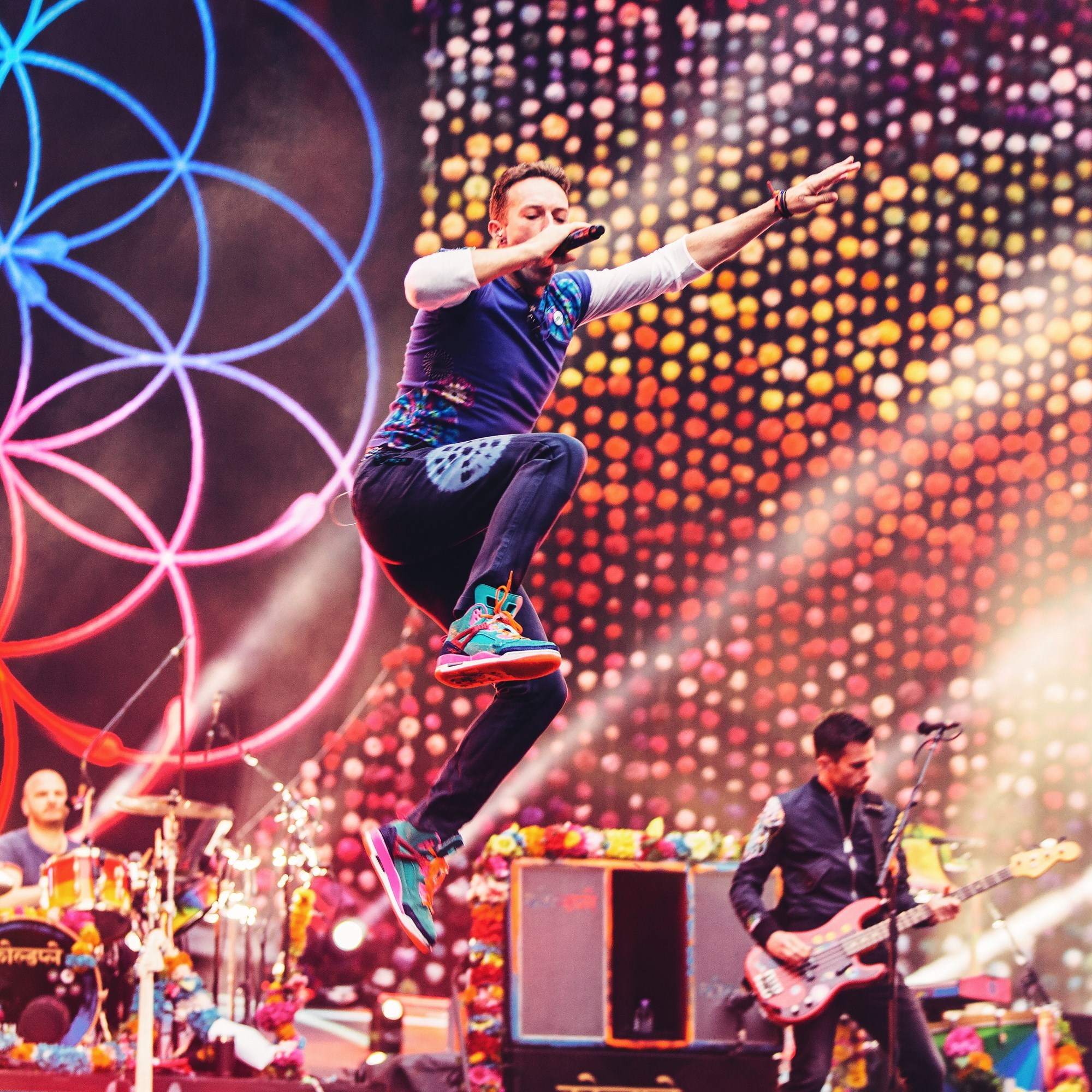 Since March 2016, the A Head Full Of Dreams Tour has played to 2.5 million people across Latin America, the US and Europe, while the eponymous album has sold more than 5 million copies since its Dec 2015 release.

Hit singles from the album include Adventure Of A Lifetime, Hymn For The Weekend and Up&Up, with more than a billion YouTube video views between them.