Dua Lipa is set to return to Asia, with a stop in Singapore performing at the Esplanade Theatre on 4 May.

As part of her debut world tour, dubbed The Self-Titled Tour, Lipa will also be performing in Seoul, Tokyo, Hong Kong and Kuala Lumpur, with dates starting from 1 to 8 May. 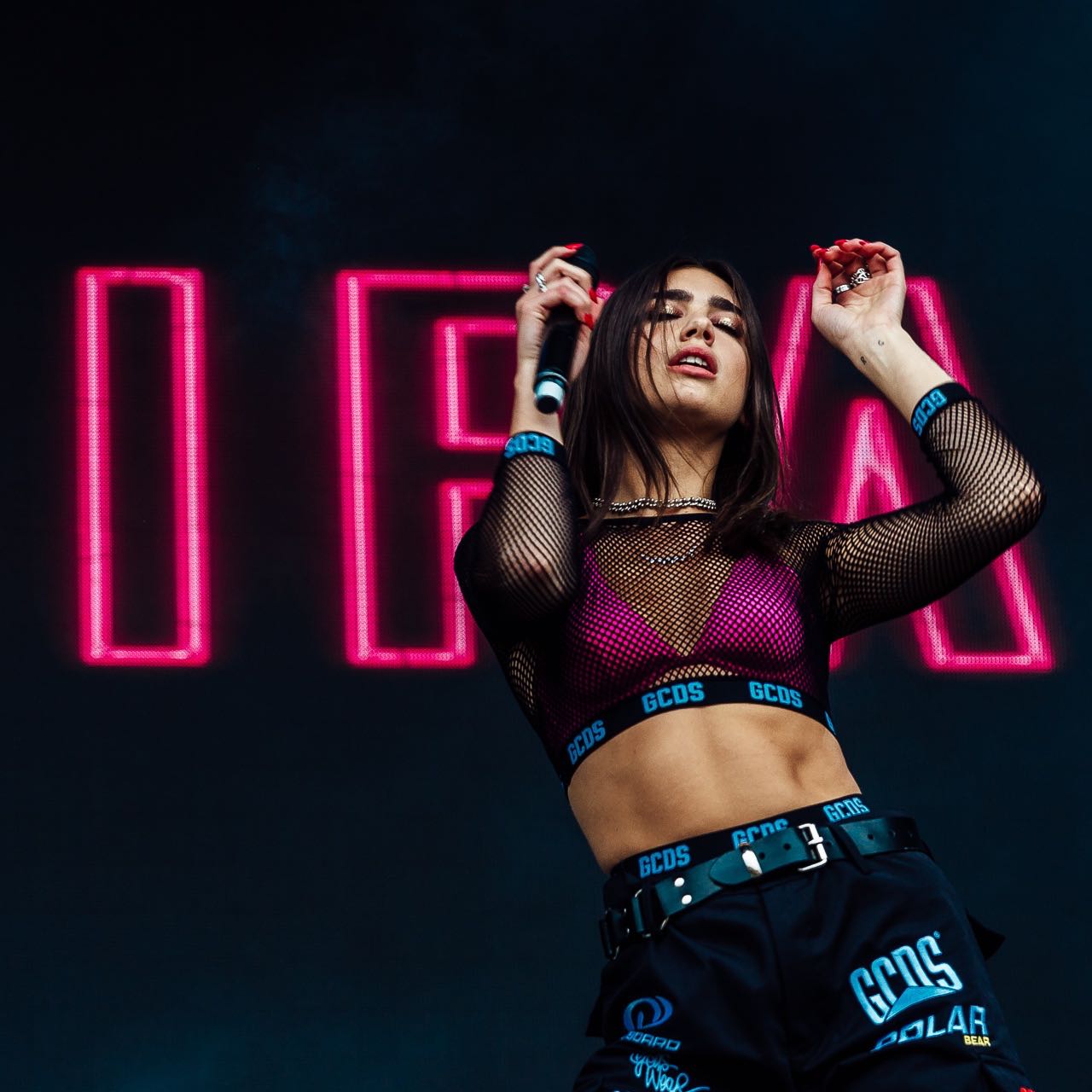 The British singer and songwriter whose songs like New Rules and IDGAF have hit the charts worldwide. In addition, the 22-year-old rising star has received 5 nominations at the upcoming 2018 Brit Awards - the first female artist to do so - including for best British Female Solo Artist and for British Album Of The Year for her self-titled debut released last year.

She recently also picked up Best New Artist at the 2017 NME Awards.

More impressive, the pop soloist became the youngest female artist in history to hit one billion views on a music video on YouTube, doing this in 223 days with her "New Rules" single.

Tickets can be purchased at here.

Singapore: Tickets from $88 to $168 will go on sale to Live Nation members on Thursday (22 Feb), 10am through ticketing agency APACTix. Public sales will start on Feb 26, 10am.