Grammy Award winner John Legend is set to take his Darkness and Light World Tour to Asia, kicking it all off in Shenzhen, China on 6 March. 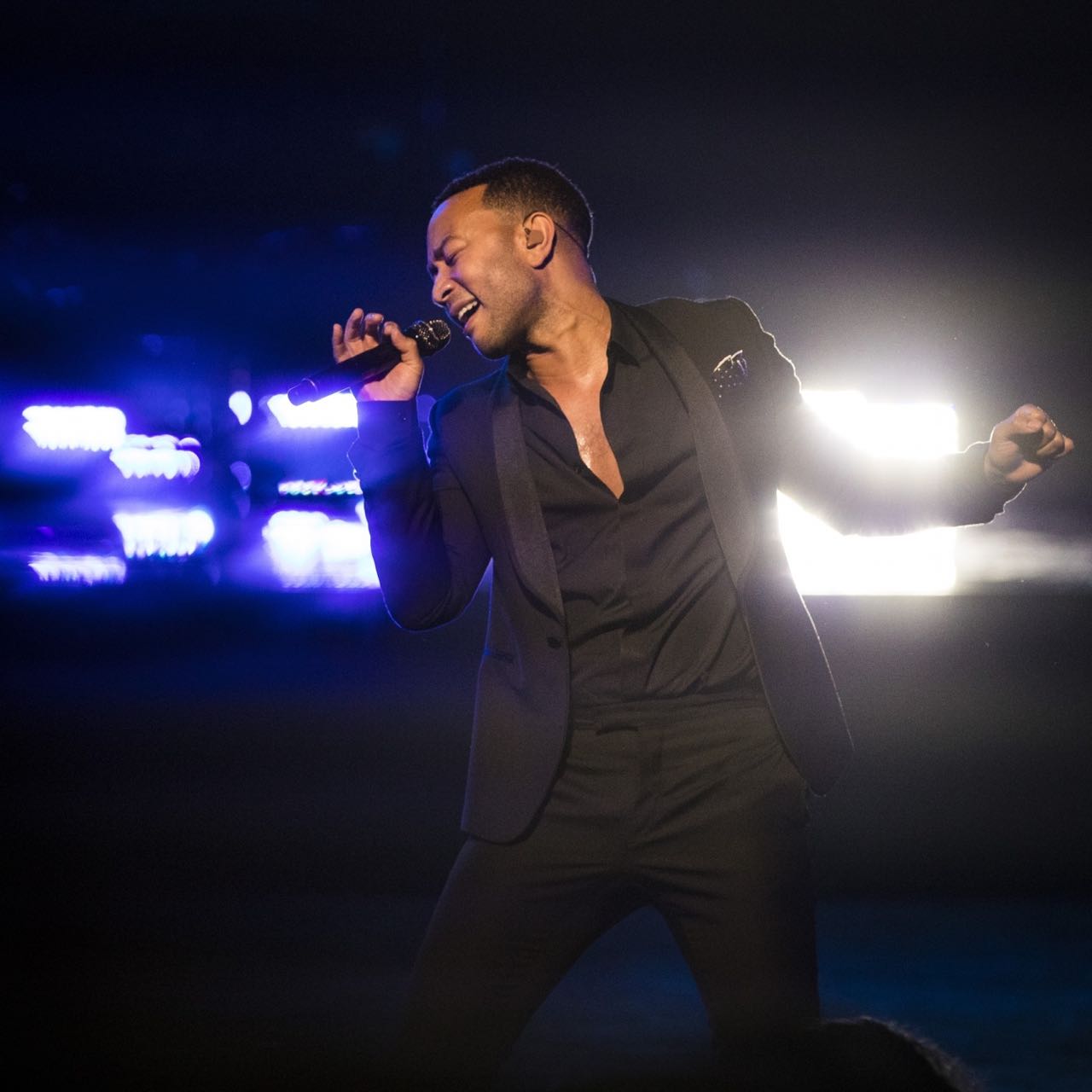 On the occasion, Sony Music will also be releasing a special "Asia Tour Edition" album for Darkness and Light, adding Legend's eight global hits "All Of Me," "Like I'm Gonna Lose You," "Ordinary People" and more.