IWC Schaffhausen has announced it has signed on Tom Brady as its newest ambassador. 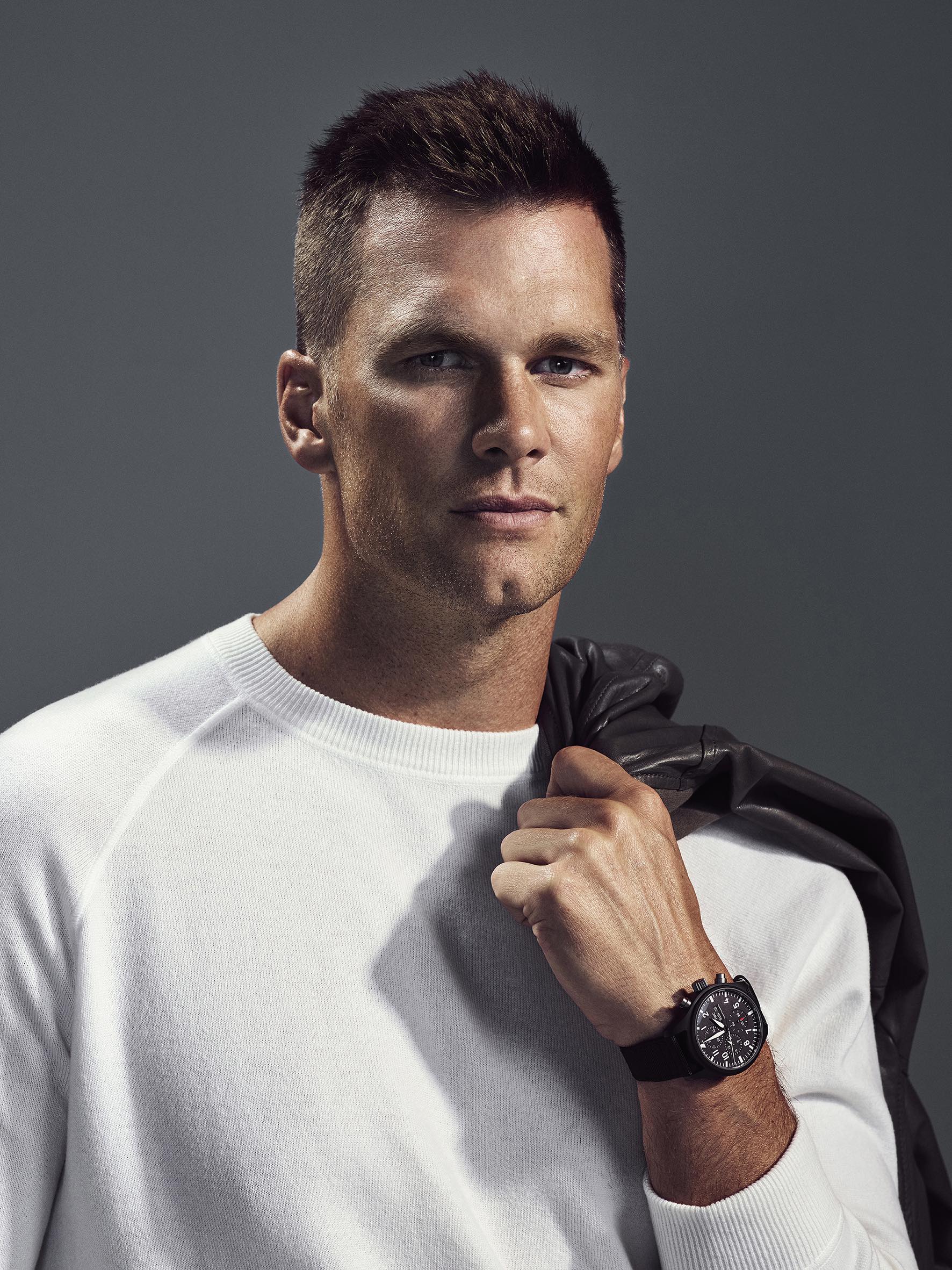 After being drafted by the New England Patriots as the 199th pick of the 2000 NFL draft, he has won six Super Bowl championships with the team, more than any other quarterback in NFL history.

Brady's unprecedented football career includes a multitude of NFL records. He is the first player in NFL history to accumulate 80,000 total yards. Brady also holds the most game wins of any quarterback, is the all-time leader in passing yards and has the most career touchdown passes of any player in history. 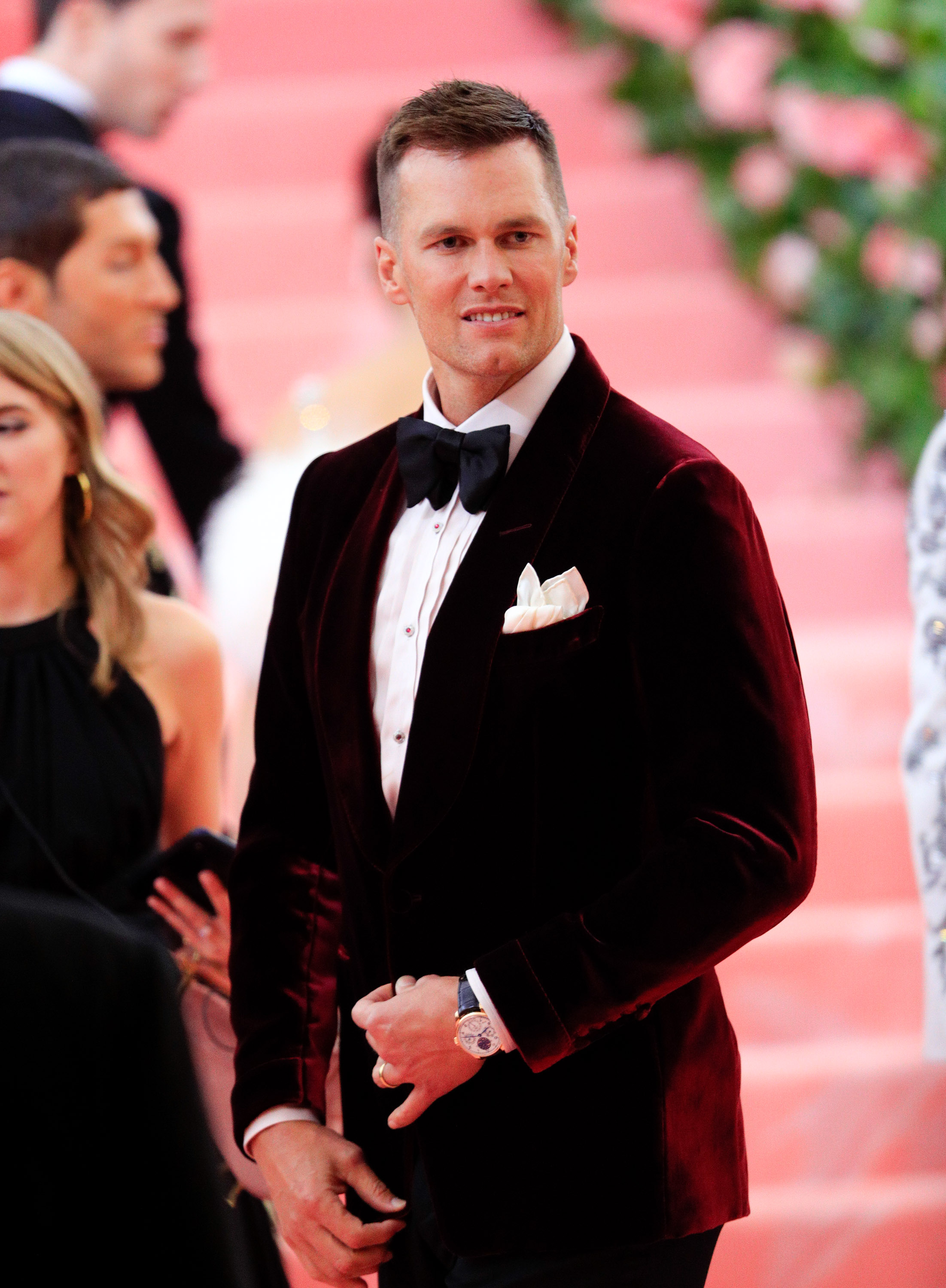 In addition, Brady as a collector had already several IWC in his personal drawer, including a Pilot's Watch Chronograph TOP GUN Miramar (at the home opener for the Boston Red Sox season) and the iconic Portugieser Perpetual Calendar (at the recent Met Gala). 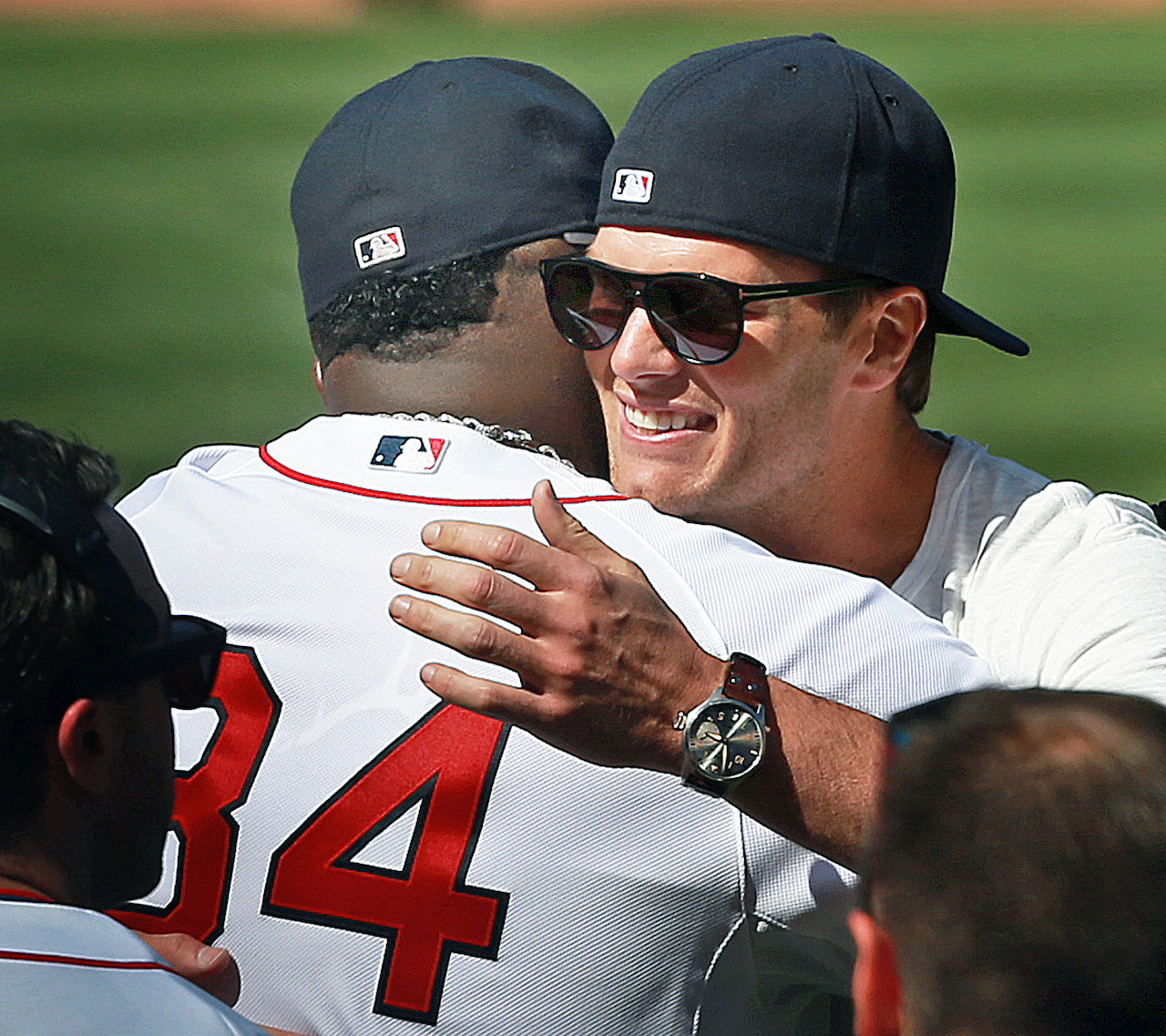 "I am honored to be partnering with IWC Schaffhausen, a brand I've long admired, not only for their timeless design but their precise engineering and attention to detail," said Brady. "I am excited to be part of the IWC family and look forward to collaborating with their talented team to share the brand's unique heritage globally."

It is understood that IWC Schaffhausen and Tom Brady will be bringing their partnership to life with many exciting new projects planned. 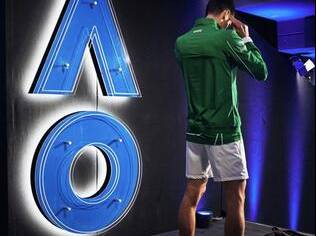 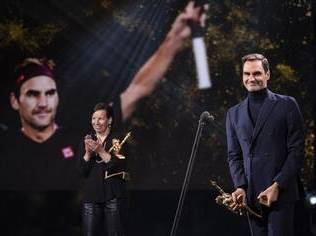 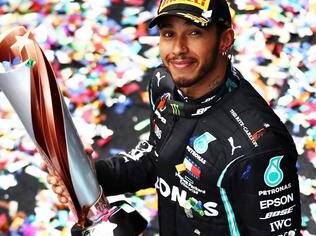