Singaporean conductor Kahchun Wong made his conducting debut with the New York Philharmonic at their annual Lunar New Year Concert, held at the David Geffen Hall (Lincoln Center) on 6 February 2019.

Wong is only the second conductor after prominent Chinese conductor Long Yu to lead the Philharmonic’s annual Lunar New Year concert, a testament to Wong’s rising status in the international classical music circuit. 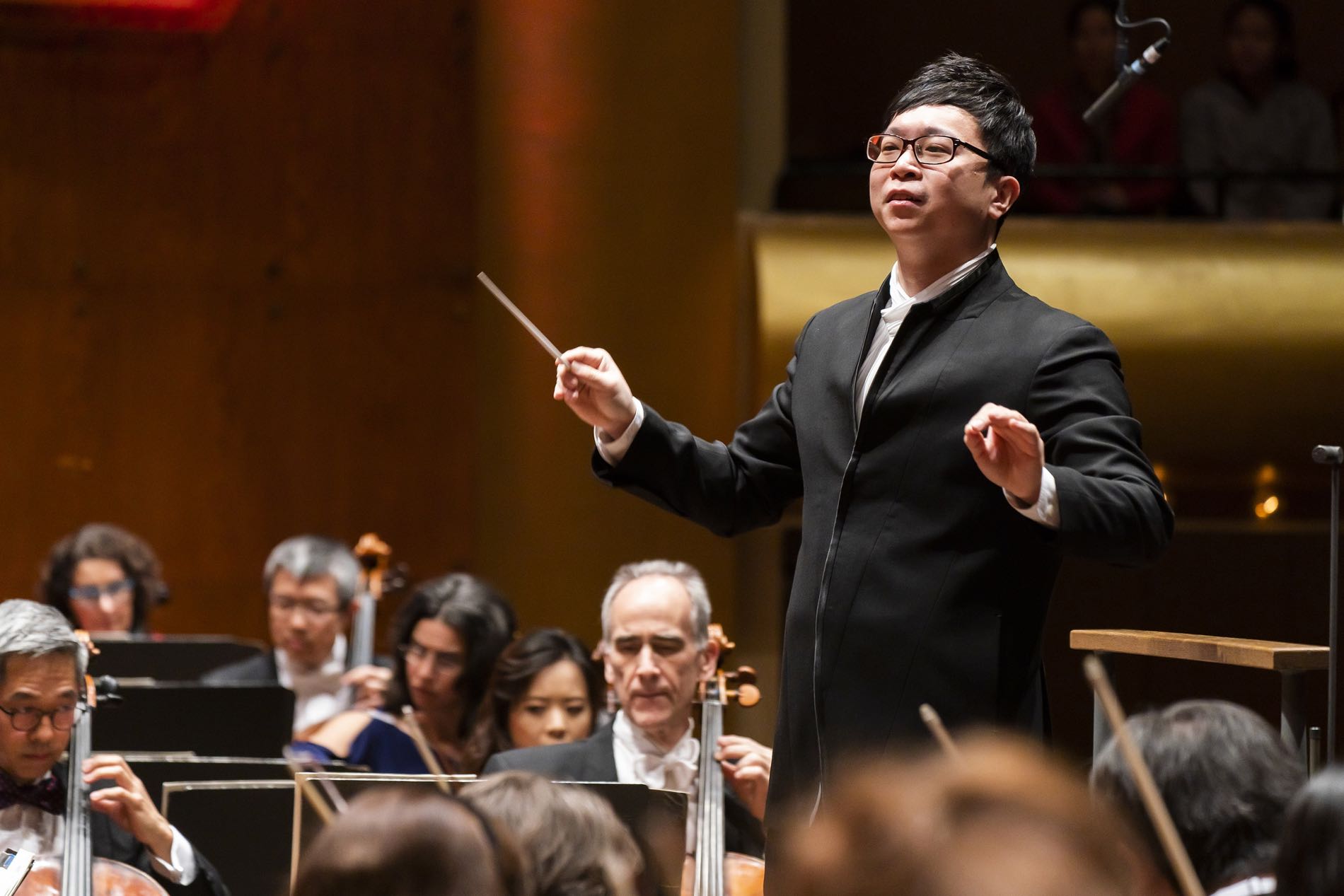 A graduate from the Yong Siew Toh Conservatory of Music at the National University of Singapore, Wong was conferred Singapore’s prestigious Young Artist Award (2016) which recognises and encourages the development of young artistic talents and became the first Asian to win the revered Gustav Mahler Conducting Competition for young conductors in the following year. Wong has since conducted at concerts in more than 20 cities around the world.

Most recently, Wong commenced his tenure as the Chief Conductor of the Nuremberg Symphony Orchestra in October 2018, with an opening concert featuring music by Bartók, Brahms, and a world premiere by Kah Hoe Yii, in addition to a Fall 2018 tour to Milan, Italy and Kepmten & Unterföhring, Germany.

In the upcoming 2019 season, Wong will continue to fly the Singapore flag high abroad, with appearances in Europe and Japan, working with some of the most renowned international orchestras such as the Royal Liverpool Philharmonic Orchestra, Hamburger Symphoniker, Vienna's Tonkünstler Orchester, and Tokyo Symphony Orchestra, to name a few.