Luxury Shops in Paris to Open on Sundays | SENATUS

Luxury Shops in Paris to Open on Sundays

An unexpected disappointment for visitors to the French capital has been the shuttering of retail destinations across the city on Sunday, with employee unions exerting their powers to preserve the sanctity of French labour force's work hours. 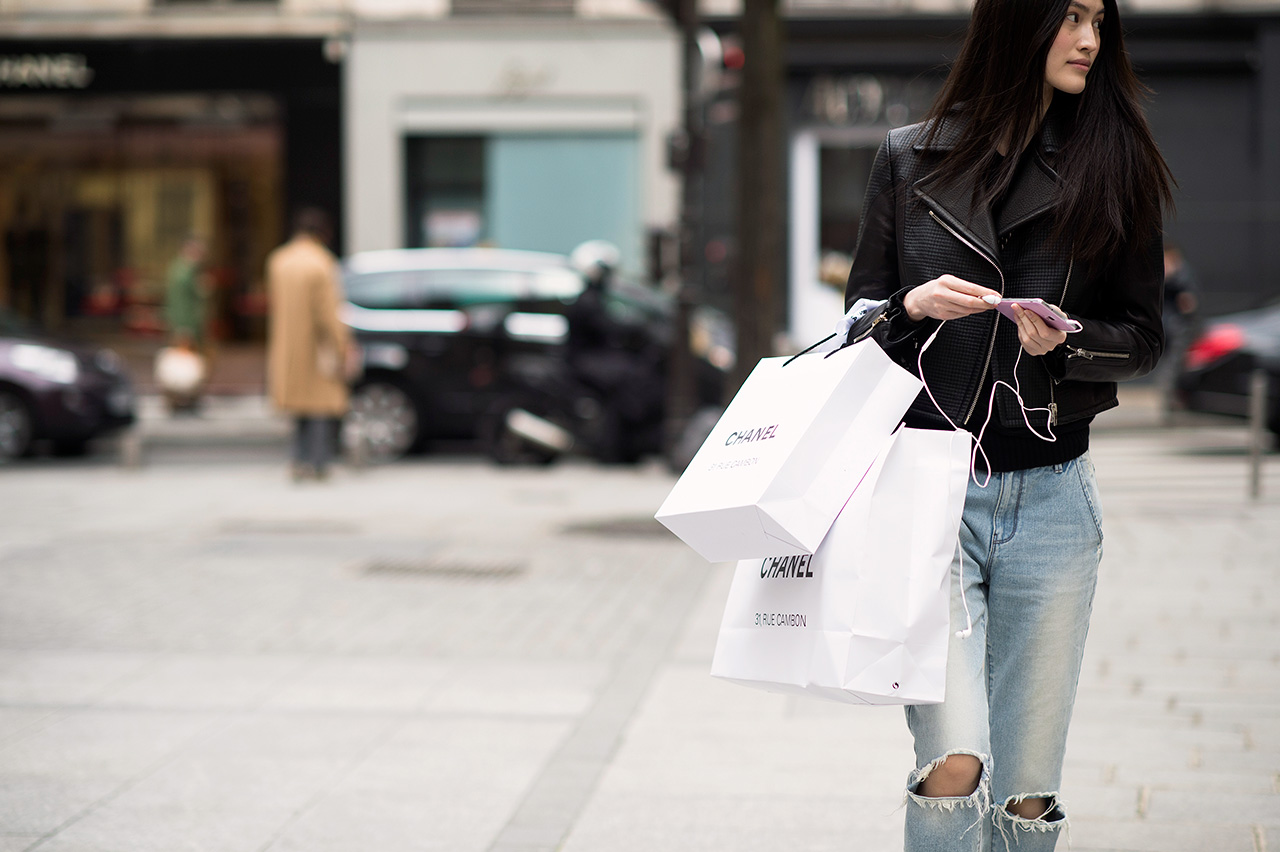 This has come at an opportunity cost, amplified by lower tourist arrivals and spending in recent times.

In a bid to revive the sagging French retail economy, an agreement has come into effect between luxury brands and unions to open for business in newly created international tourist zones in Paris, which includes Champs Elysees and the Place Vendome. 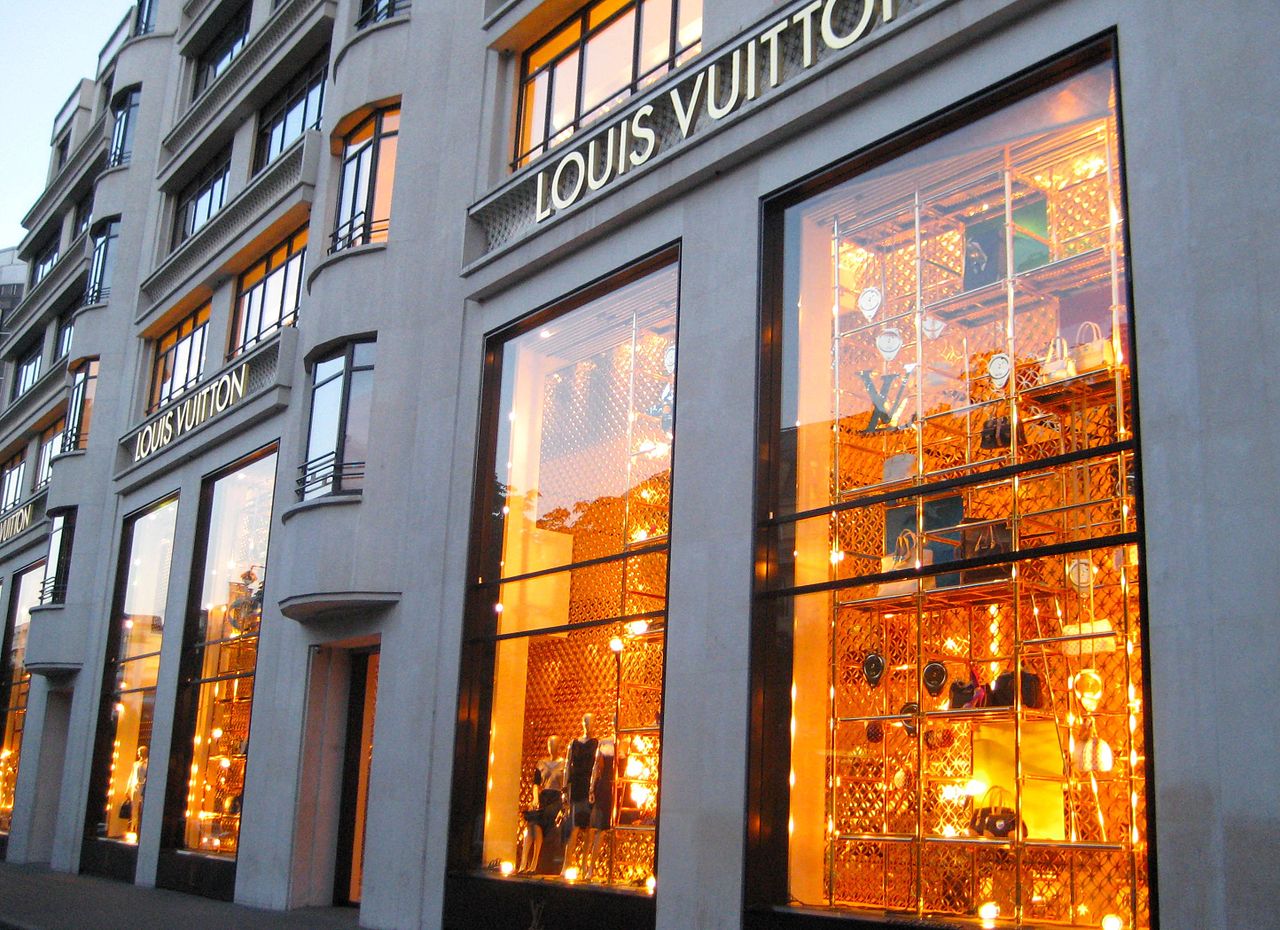 Other international tourist zones cover the central part of Paris, including the area where many of the city's top department stores are located, although only one, Galeries Lafayette, has reached a deal with its employees.

"It is an agreement that provides companies the possibility to open (on Sundays) but it is a decision they take based on their commercial strategy," said Sylvie Zawadzki, who heads up tax and social issues at the French Fashion Federation. 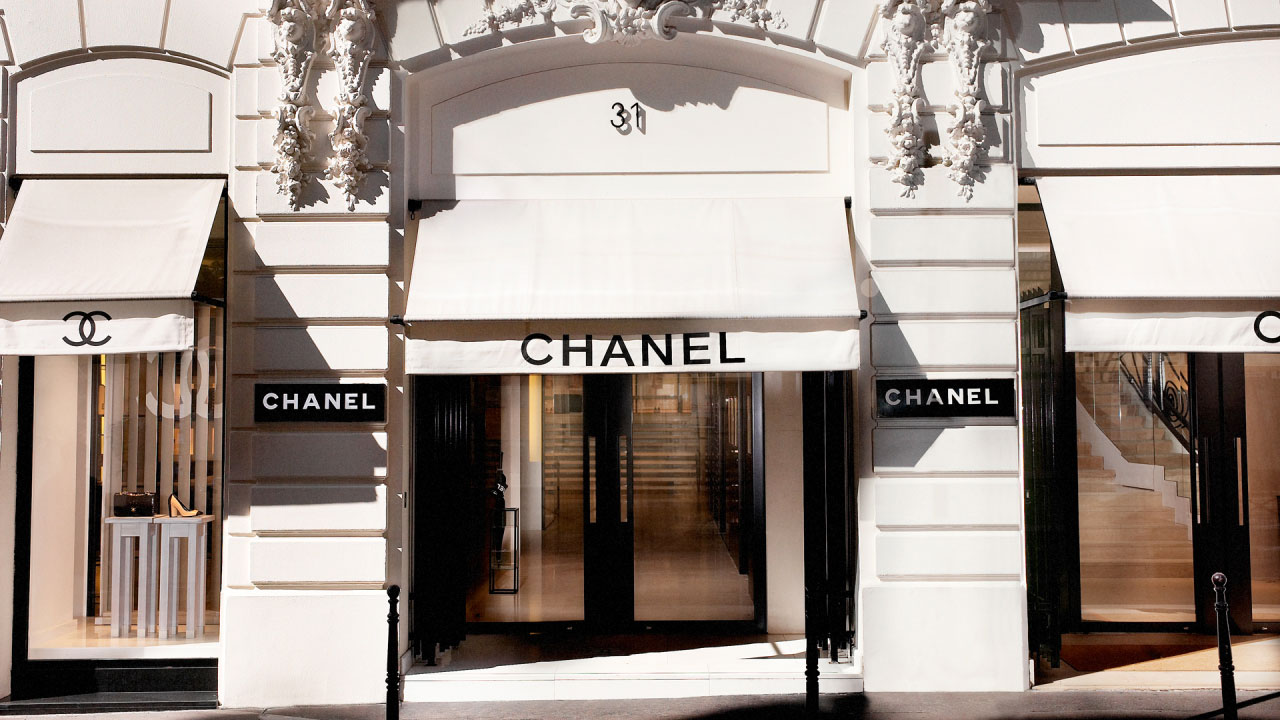 The flagship shops of luxury brands such as Chanel, Christian Dior and Louis Vuitton are covered by the deal.

According to the business daily Les Echos some 30 brands and nearly 100 shops could now open on Sundays.