Marc Ninghetto's 'The Solitude of a Machine II' Exhibition at MB&F M.A.D. Gallery

Fans of MB&F's unique horological creations will know the rotor and buckle of its timepieces take inspiration from Japanese manga robot's battle-axe, otherwise known as the asterohache in French.

It was therefore with this giant character, Goldorak in French circles, that Marc Ninghetto used as a starting point for his inaugural series of "Solitude with the Machine" prints, exhibited at the MB&F M.A.D. Gallery in Geneva, back in 2012. 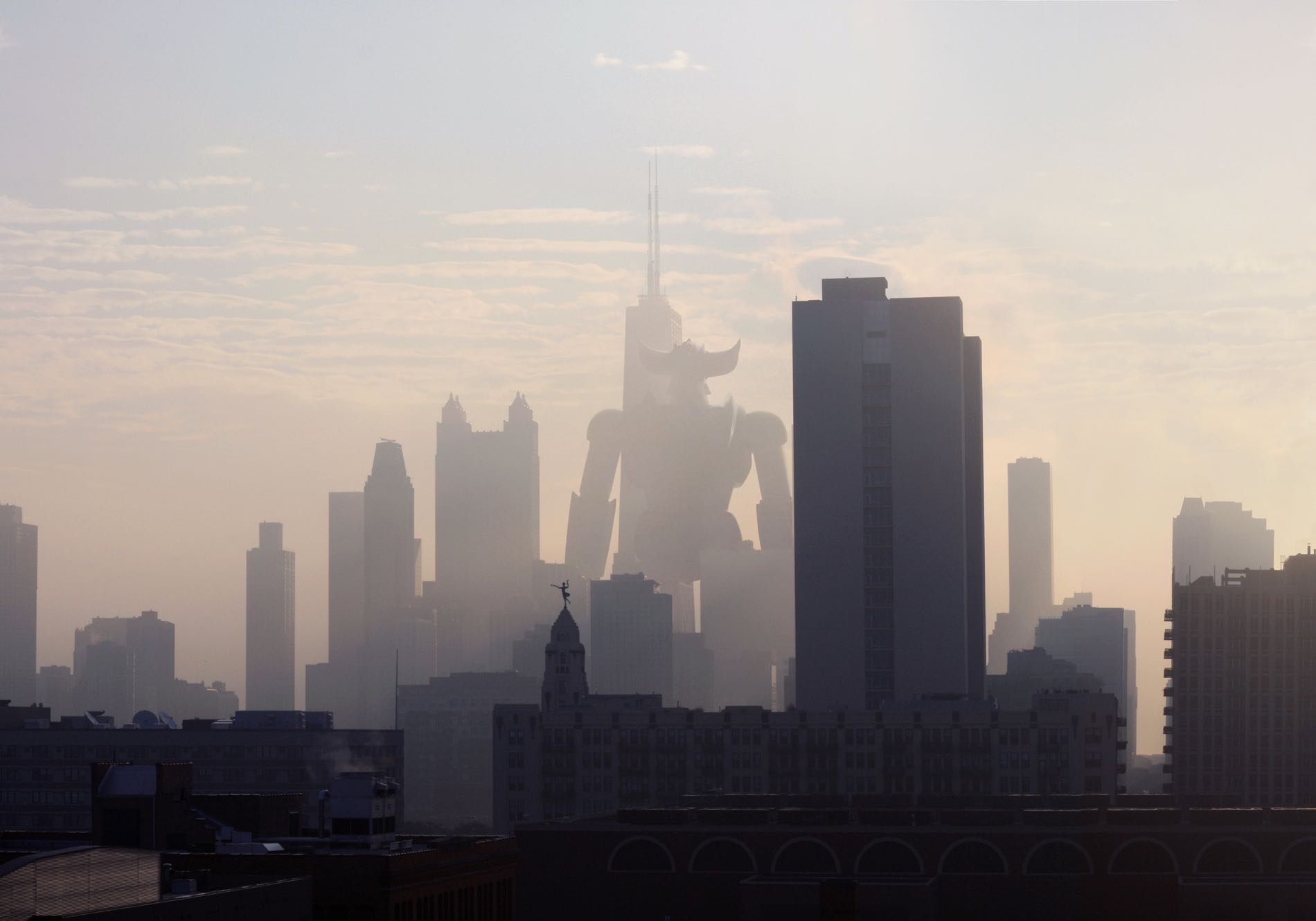 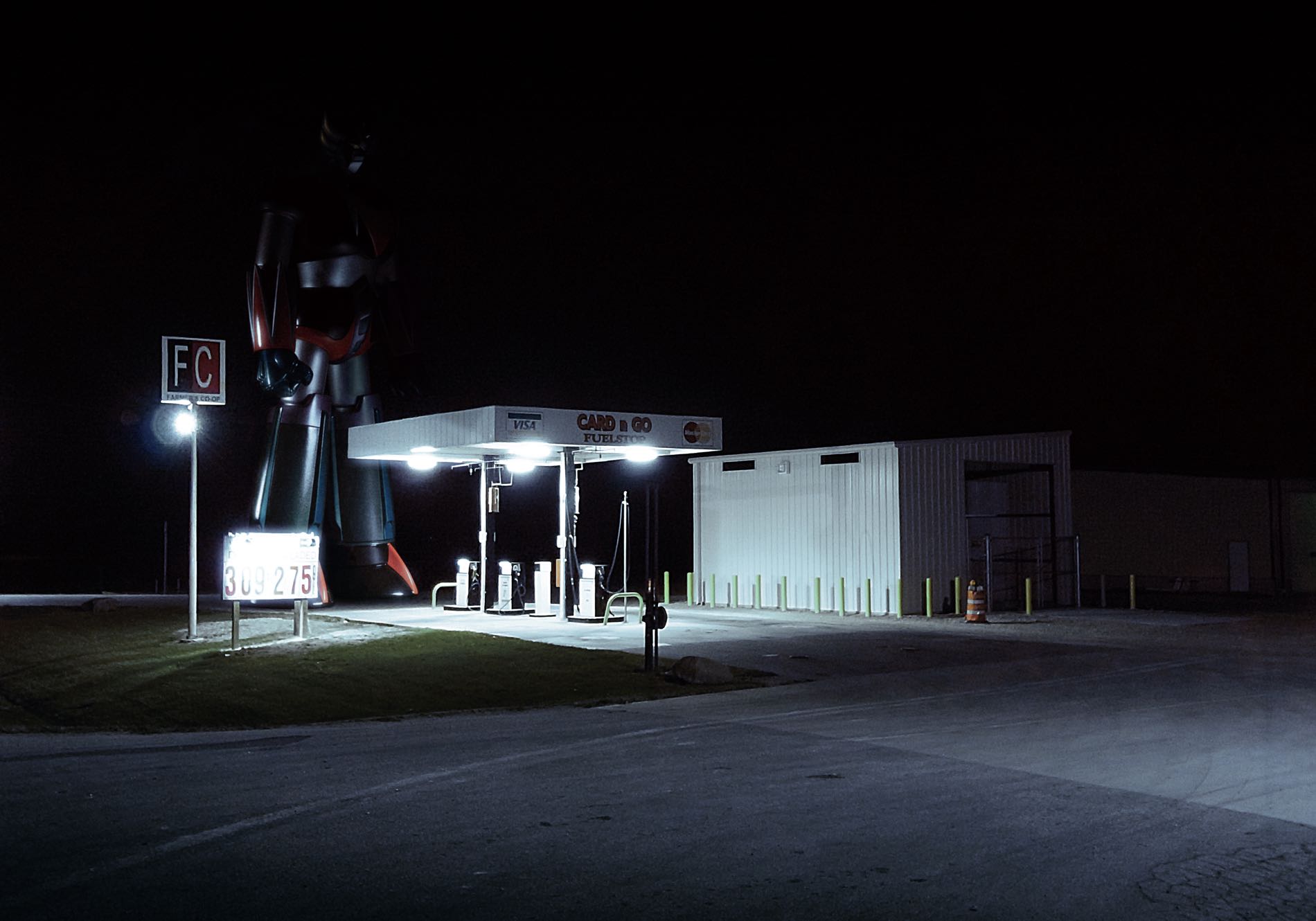 To create these artwork, the Swiss renowned photographer utilised his unique digital sampling approach to firstly capture a three-dimensional image of the robot from various angles, and then incorporate them into selected photographs from his archives, to produce ultra-realistic scenarios of the Grendizer in various earthly surroundings.

When Maximilian Büsser proposed that I put on an exhibition at the M.A.D.Gallery, I thought that it would be a great chance to create something totally different to what I usually do, something more playful, and a break from my traditional style and subjects." explains Ninghetto.

Through the deft use of shadow and light in close-ups through to long shots, the robot's existences vary from subtle to asserted. 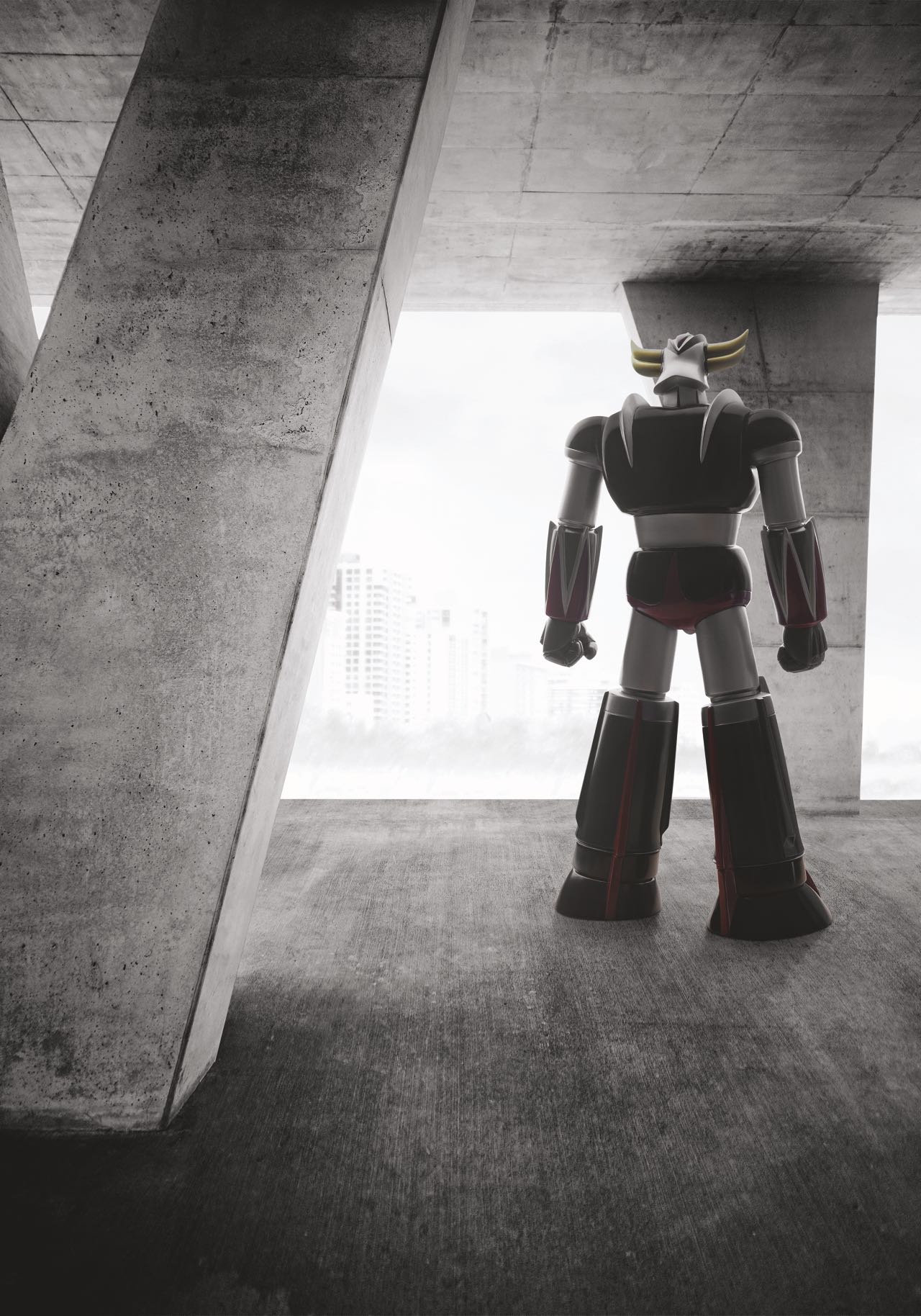 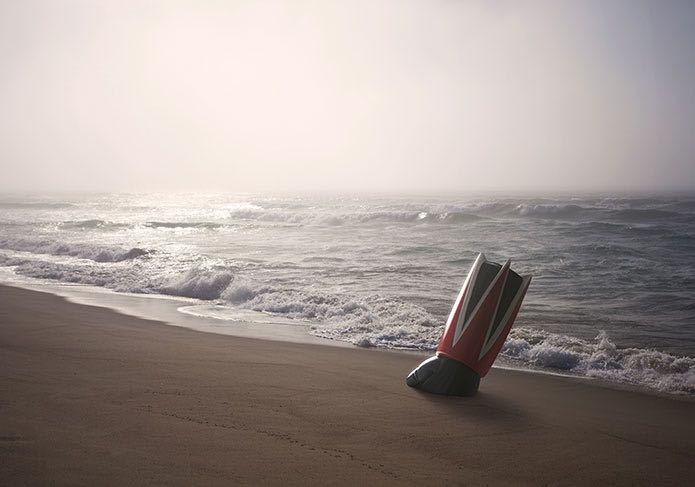 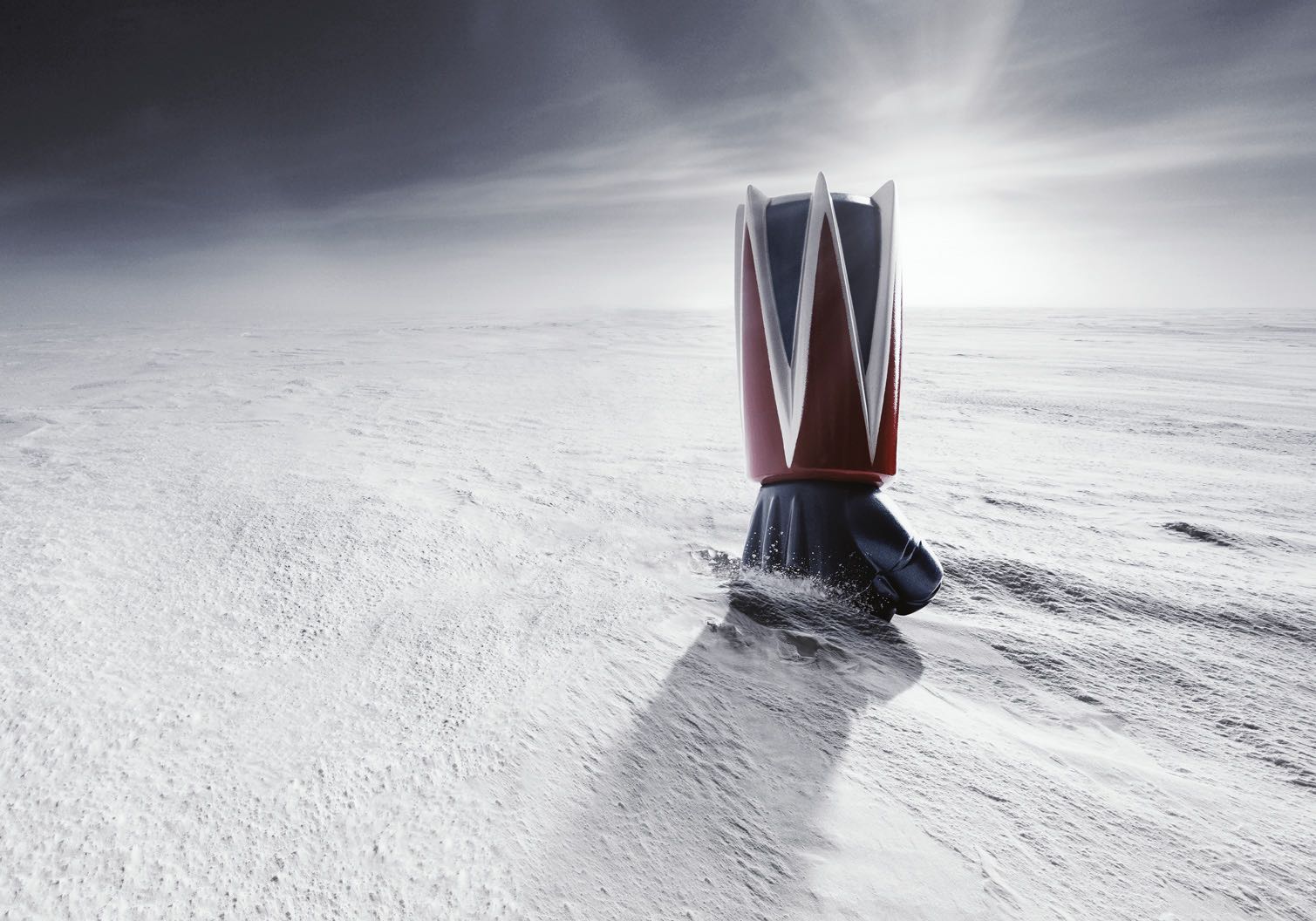 "I didn’t want these images to look like the cover of a game for kids. I wanted to integrate them into the real world, and endow them with sentiments, with them wondering what they are doing there. They aren’t so much sad as lost and uncertain"

2016 sees the return of this exceptional series, once again exhibited at the MB&F M.A.D. Gallery.

Entitled 'The Solitude of a Machine II', the collection comprises seven photos, each in a limited edition of 18 luxury prints. 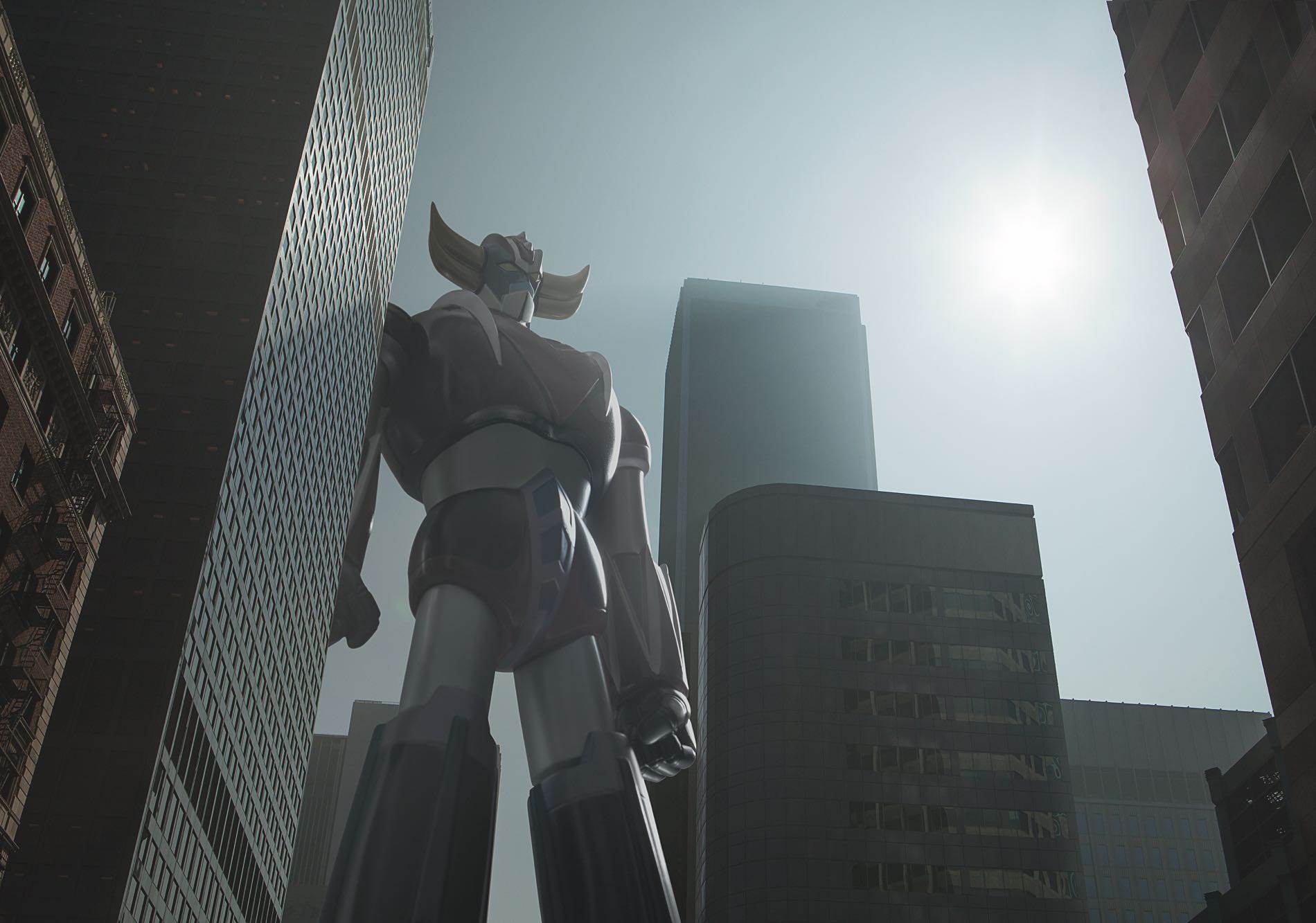 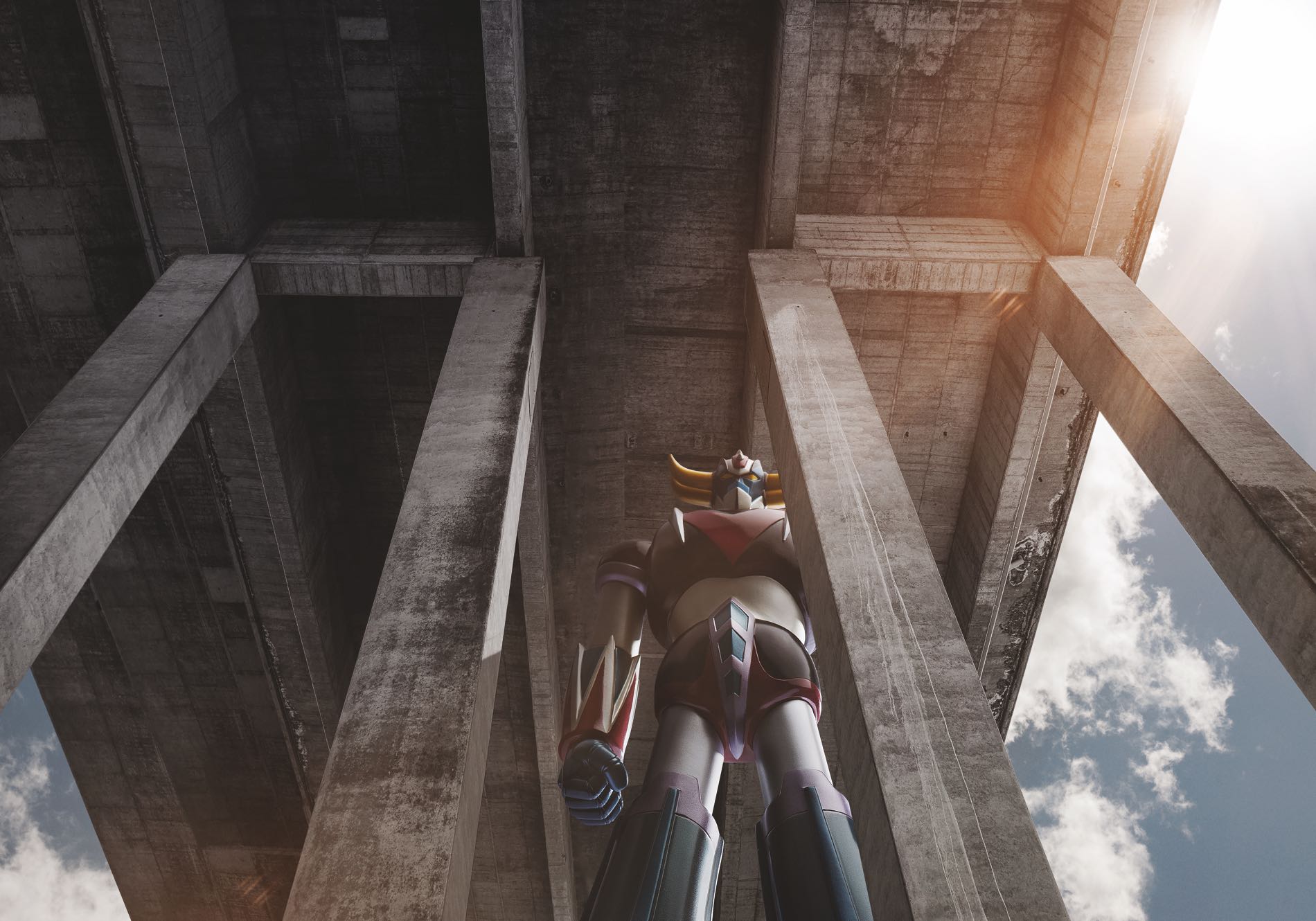 Prices and dimensions include:

A limited edition (18 only) collector box is available, containing 7 images from the collection 2 as well as an additional bonus image, at CHF 1’950.