The latest instalment in the Marvel Cinematic Universe (MCU) by Disney, Black Panther, has beaten The Avengers to be named the highest-grossing superhero movie of all-time.

Black Panther has raked in US$631 million in the US, surpassing The Avengers' previous record of US$623.4 million, according to The Hollywood Reporter. Whilst these figures only capture the American domestic market, it is a benchmark and leading indicator thatoftentimes determines the viewership around internationally as well, as numbers from other countries are tabulated as they come in.

Black Panther is now No. 5 on the list of "history's top-grossing films", according to the industry publication, rising above Star Wars: The Last Jedi. 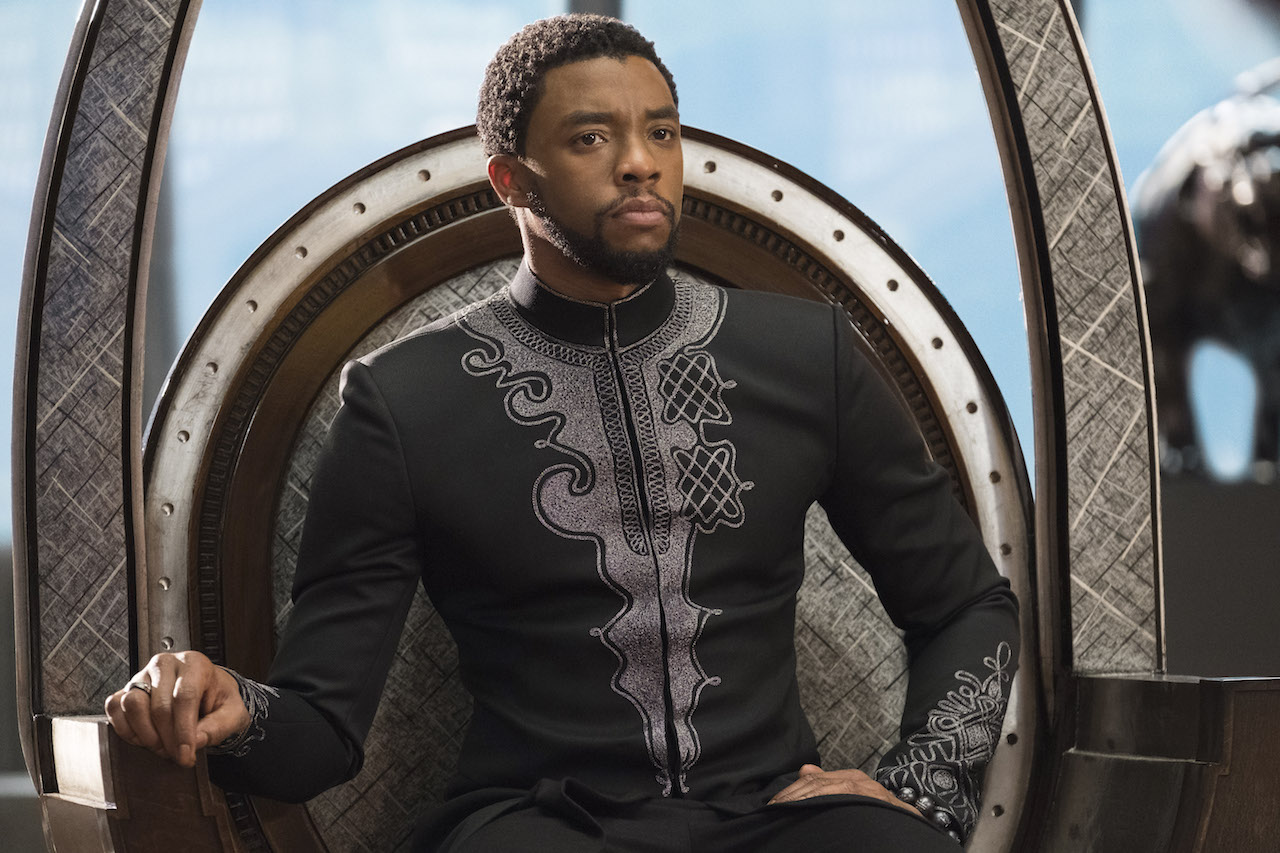 Black Panther which opened on 16 February, was able to reap in US$16.7 million in its sixth weekend, and with that Ryan Coogler's film was able to notch its biggest box office milestone yet — becoming the top-grossing superhero film ever in North America. 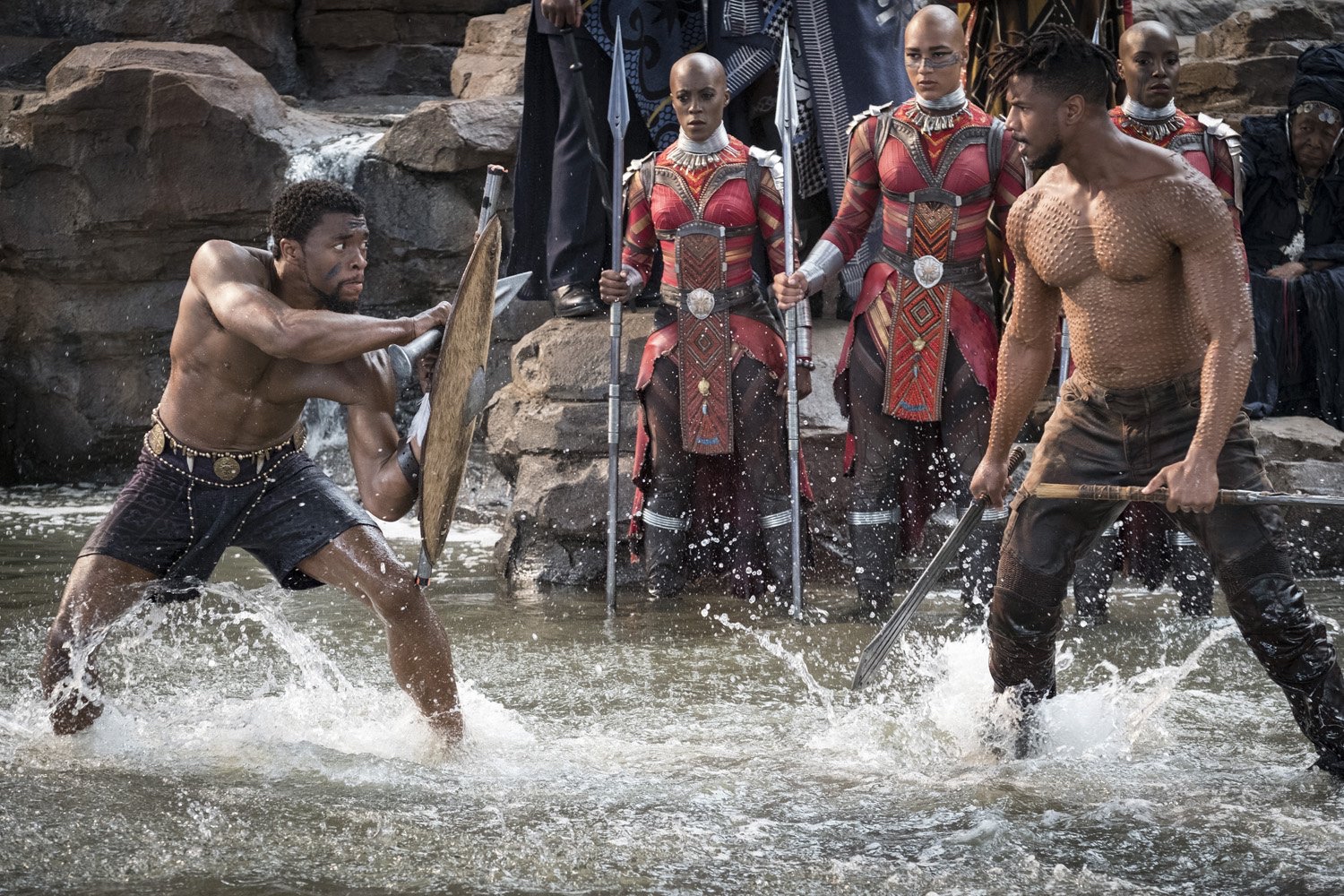 Black Panther follows T'Challa who, after the death of his father, the King of Wakanda, returns home to the isolated, technologically advanced African nation to succeed to the throne and take his rightful place as king. 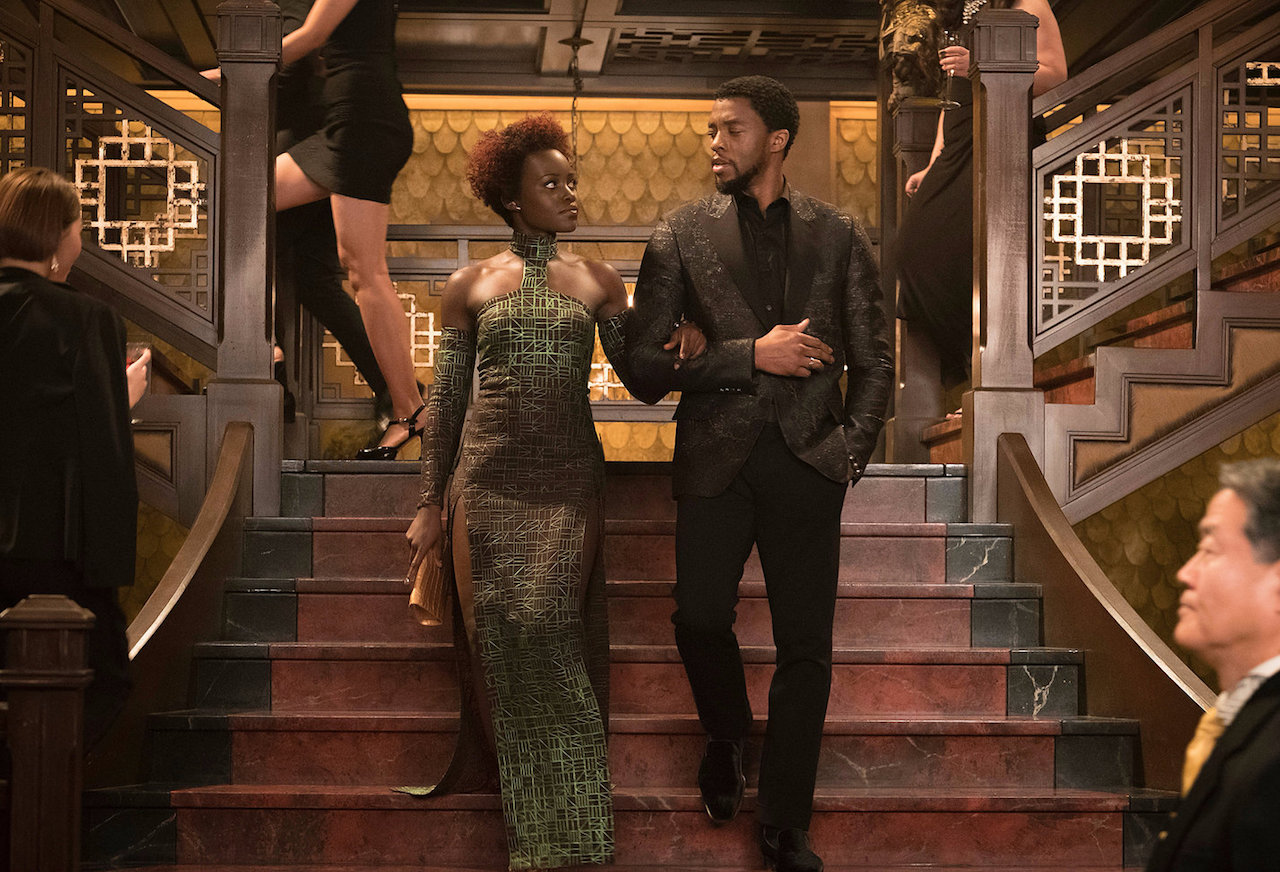 But when a powerful old enemy reappears, T'Challa's mettle as king — and Black Panther — is tested when he is drawn into a formidable conflict that puts the fate of Wakanda and the entire world at risk. Faced with treachery and danger, the young king must rally his allies and release the full power of Black Panther to defeat his foes and secure the safety of his people and their way of life. 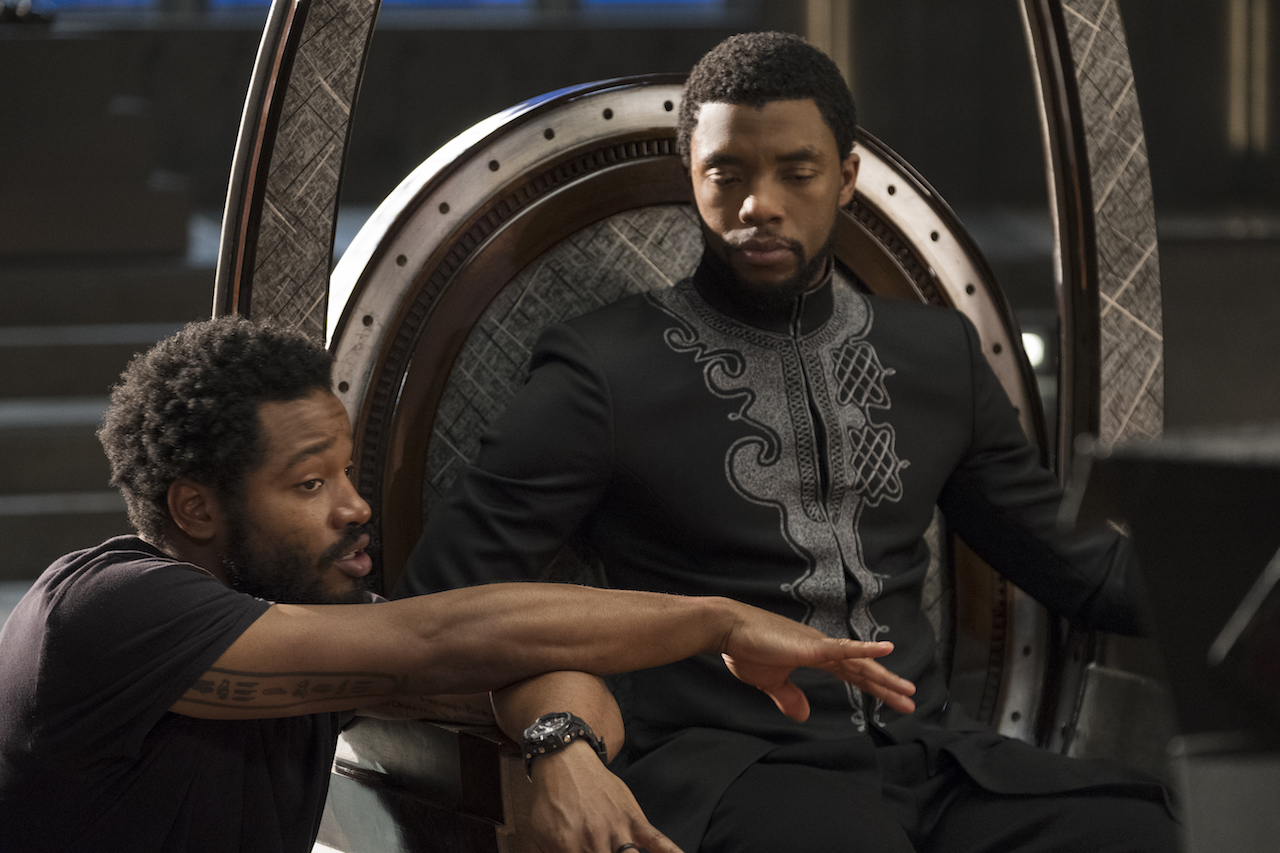 Watch Black Panther in theatres while you can!