The upcoming show will be the first to make a living designer the sole subject of the Met's famous fashion exhibit since Yves Saint Laurent in 1983.

Kawakubo, who turned 74 this year, never received any formal training in fashion design. In fact, she studied fine art and literature in university while in Tokyo. She would later found her peerless brand in 1969.

She recently titled her Spring/Summer 2017 Comme des Garçons collection “Invisible Clothes,” holding the showcase at the Élysée Montmartre, one of Paris' most famous music venues.

Notoriously press-shy, the Japanese designer offered little explanation for the collection. She typically prefers to let her designs speak for themselves. Contrary to the designation “invisible,” the pieces bore oversized, stuffed silhouettes that encased and enshrouded the models. See photos above. 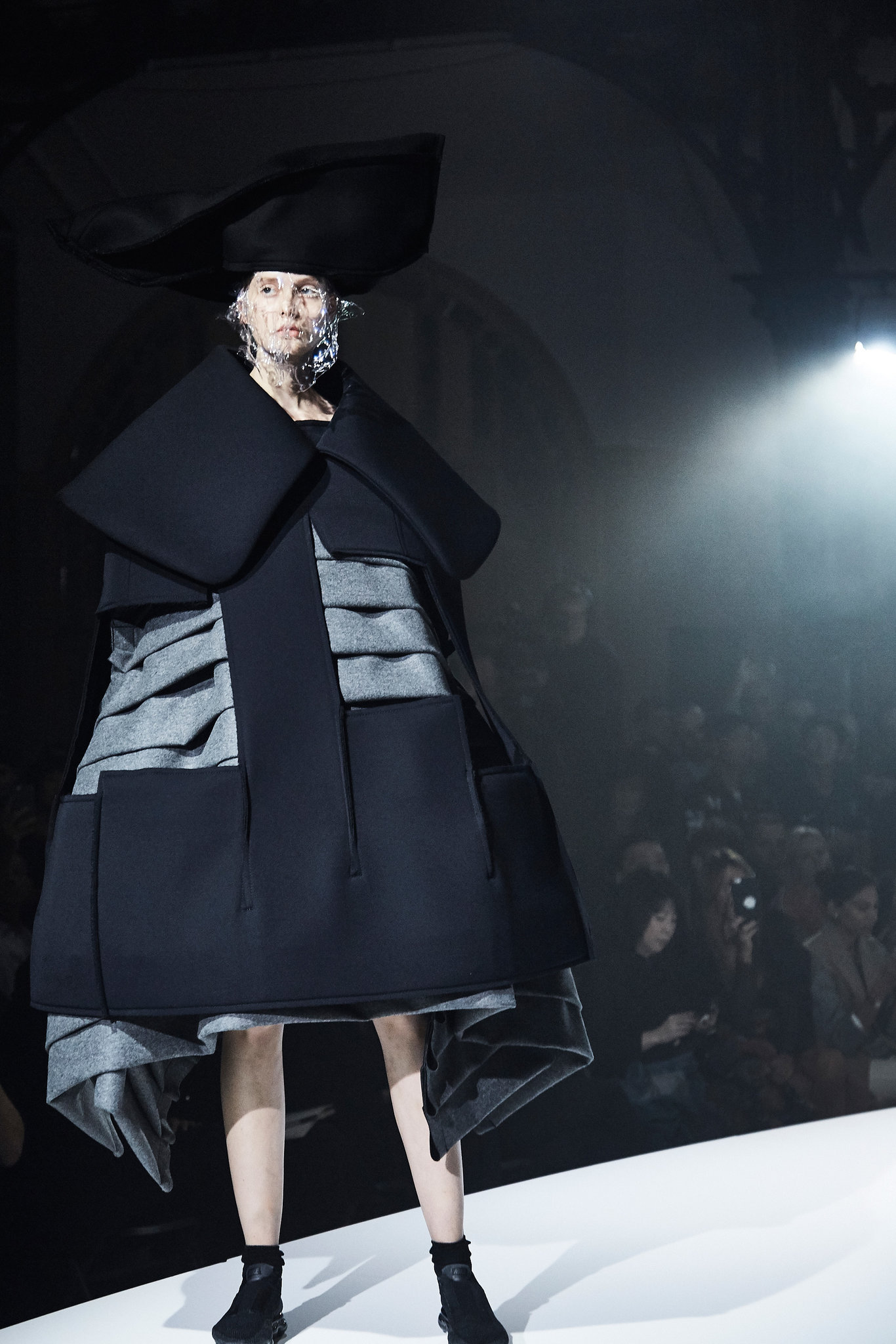 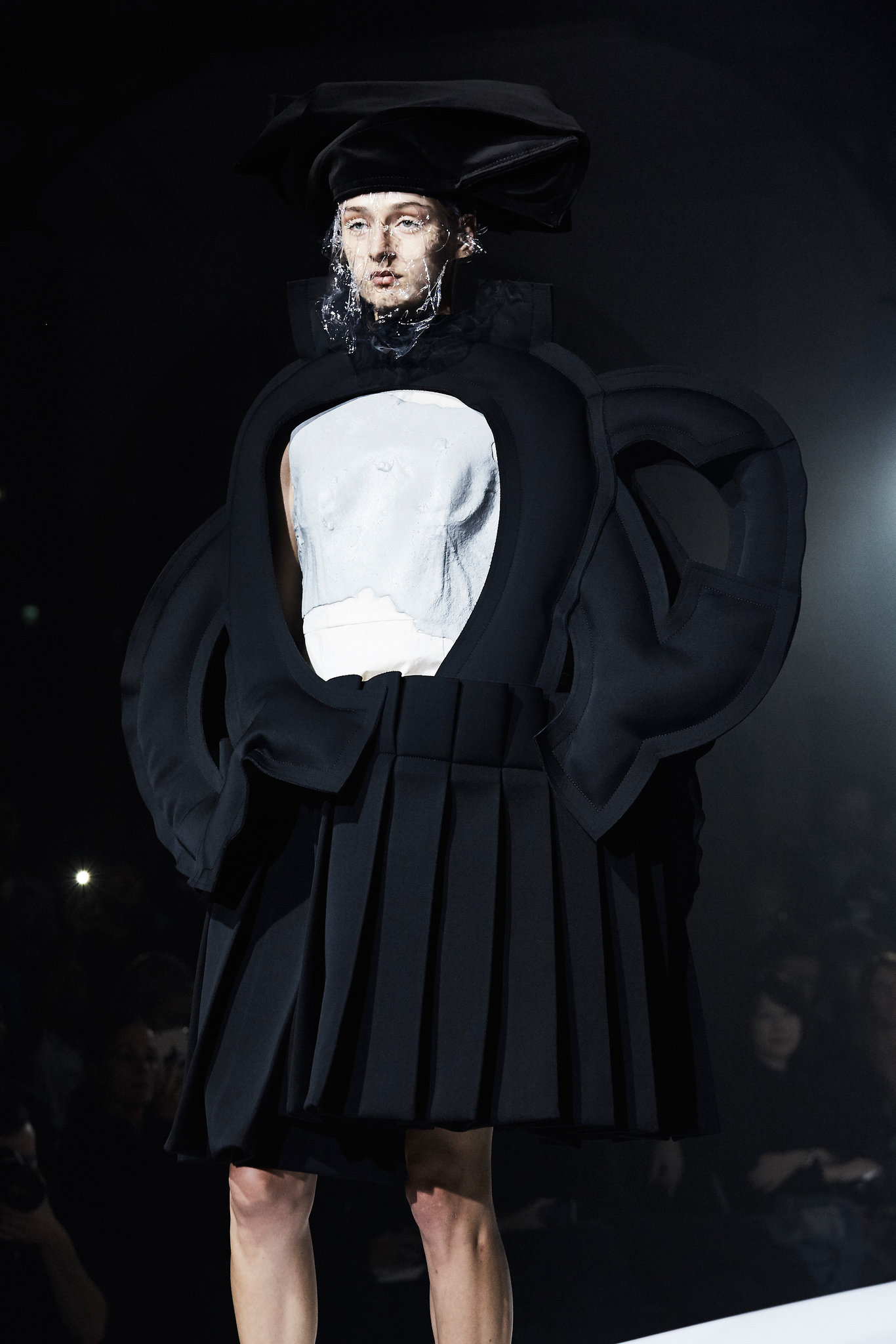 Set to open on 4 May 2017, the exhibit will feature around 120 Comme des Garçons womenswear designs by Kawakubo, dating back to the label’s first runway collection in 1981 and up to the most recent shows.

The show will also look at Kawakubo's fascination with "in-betweenness" and focus in on contrasting themes, such as East/West, male/female and past/present. 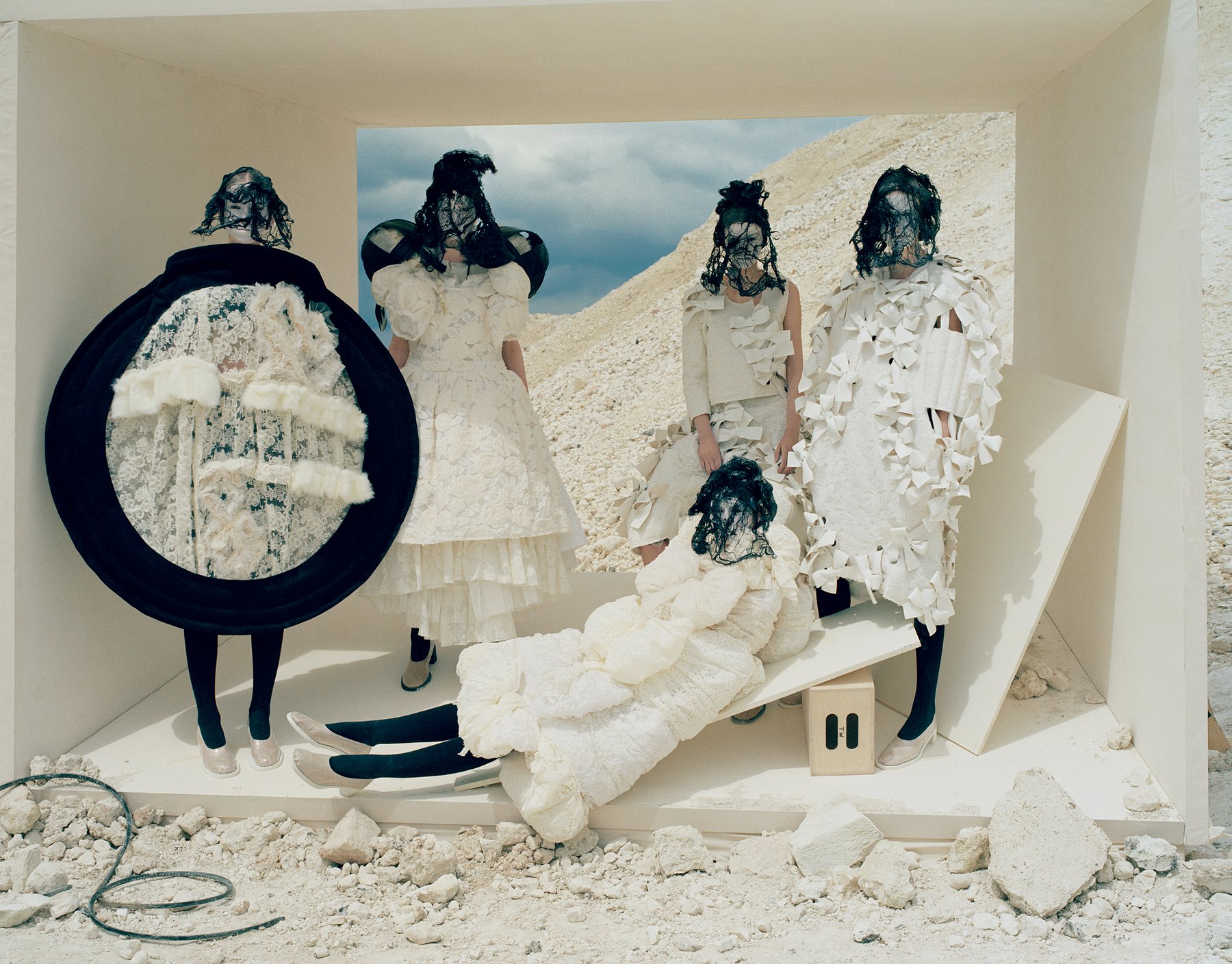 "Rei Kawakubo is one of the most important and influential designers of the past forty years," said the Costume Institute’s curator in charge, Andrew Bolton.

By inviting us to rethink fashion as a site of constant creation, recreation, and hybridity, she has defined the aesthetics of our time."

Prior to the opening of the exhibition, the annual Costume Institute Benefit will take place on 1 May.