Opening on 19 November, NASA - A Human Adventure will be the largest space flight exhibition ever to be held in Singapore.

The exhibit tells the inspiring story of the National Aeronautics and Space Administration’s (NASA) huge achievements in space flights and exploration, from the time the first space rocket was launched to the latest accomplishments in manned space flights.

Held in the ArtScience Museum at Marina Bay Sands, the exhibition celebrates the spirit and fortitude involved in surviving in space, and reflects on the sacrifices of the men and women whose own journeys into space ended in tragedy. 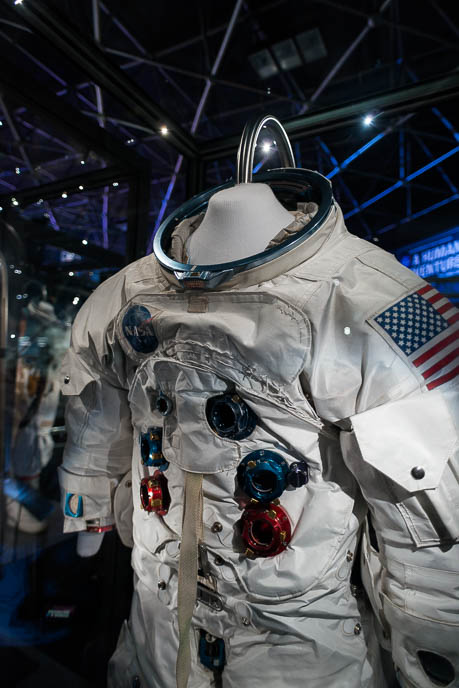 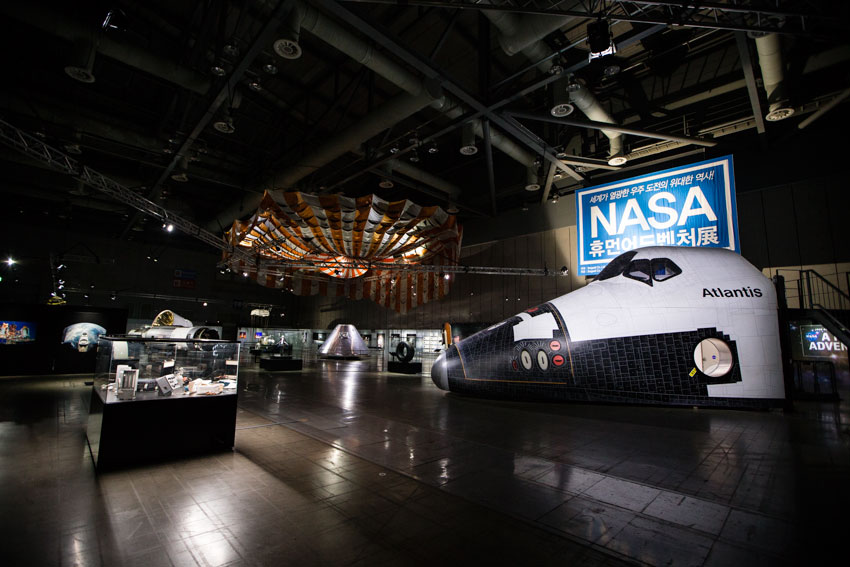 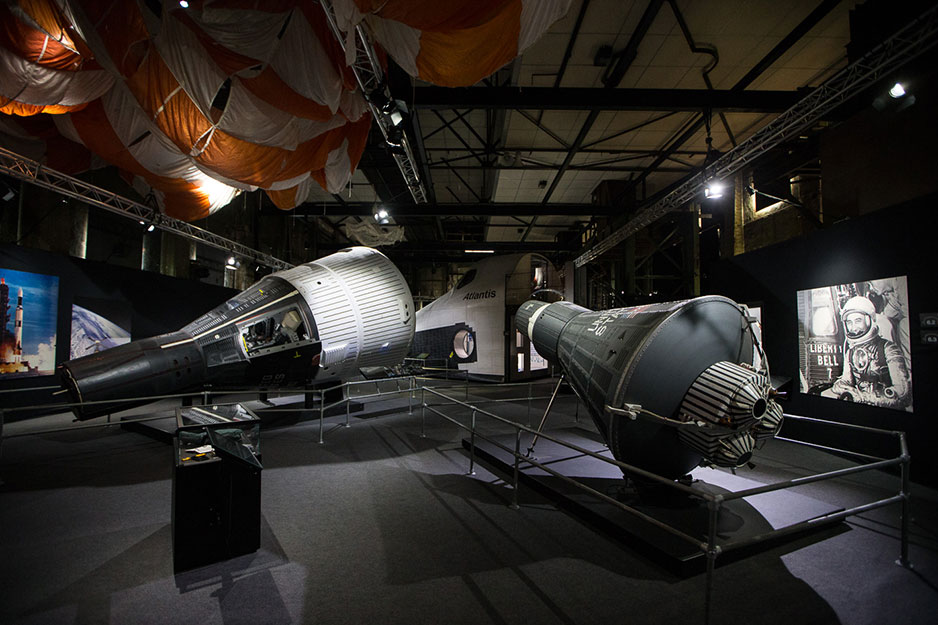 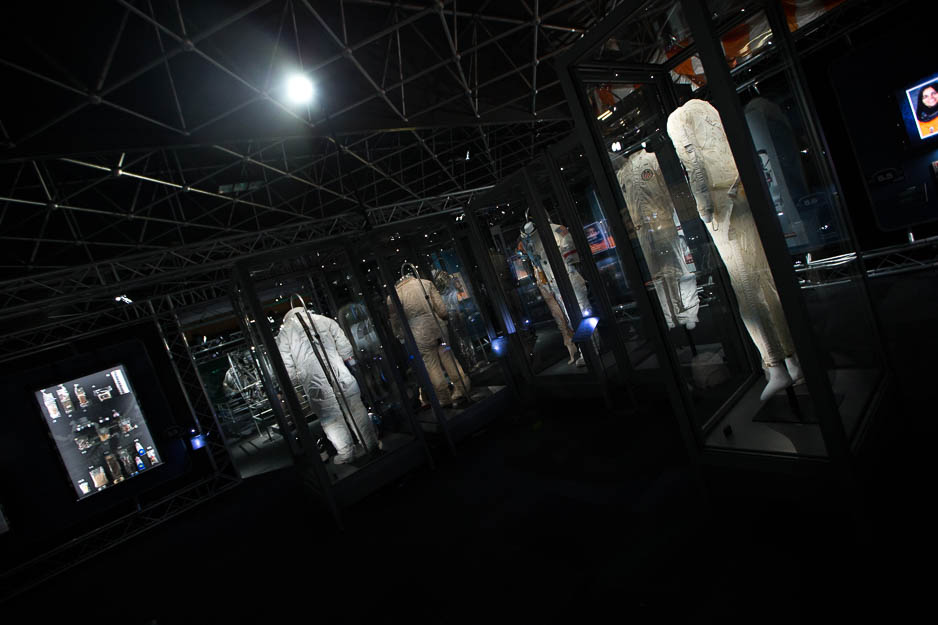 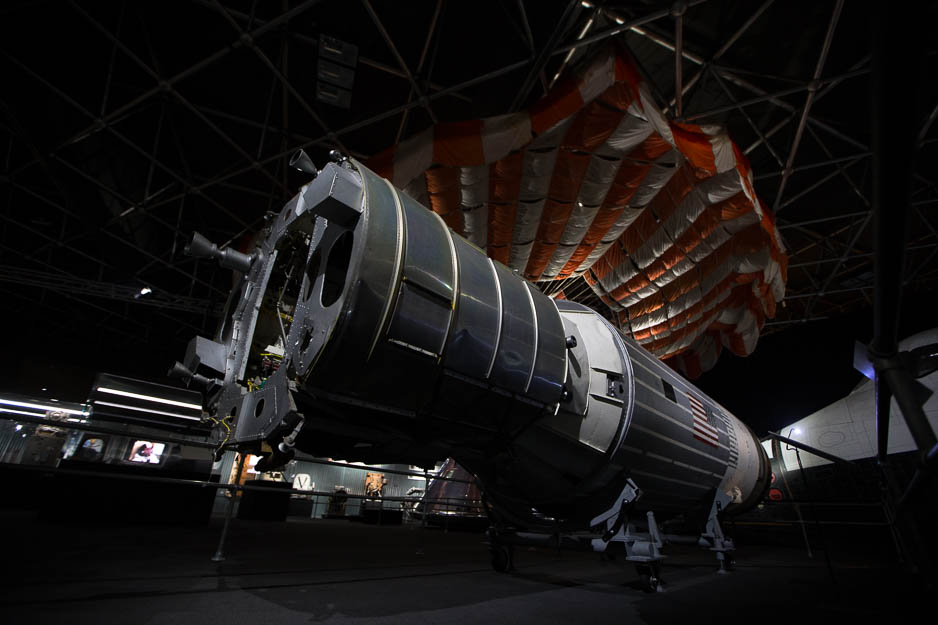 The exhibition also shows that space exploration has always been an international endeavour, and how the Space Race grew out of the rivalry between the United States and the Soviet Union. Through the presentation of modern achievements, such as the development of the International Space Station, the show reveals how space now brings countries and cultures together.

Over 200 historically significant artefacts will be on display including items which have flown in space.

Visitors can get up-close with the extraordinary spacecraft that NASA has developed, and discover the stories of the people who flew them. 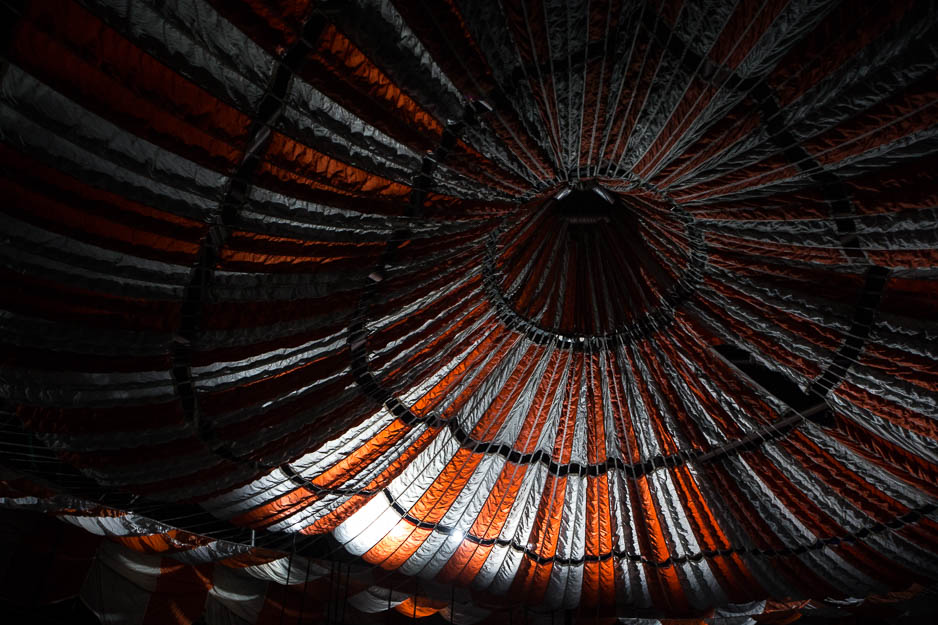 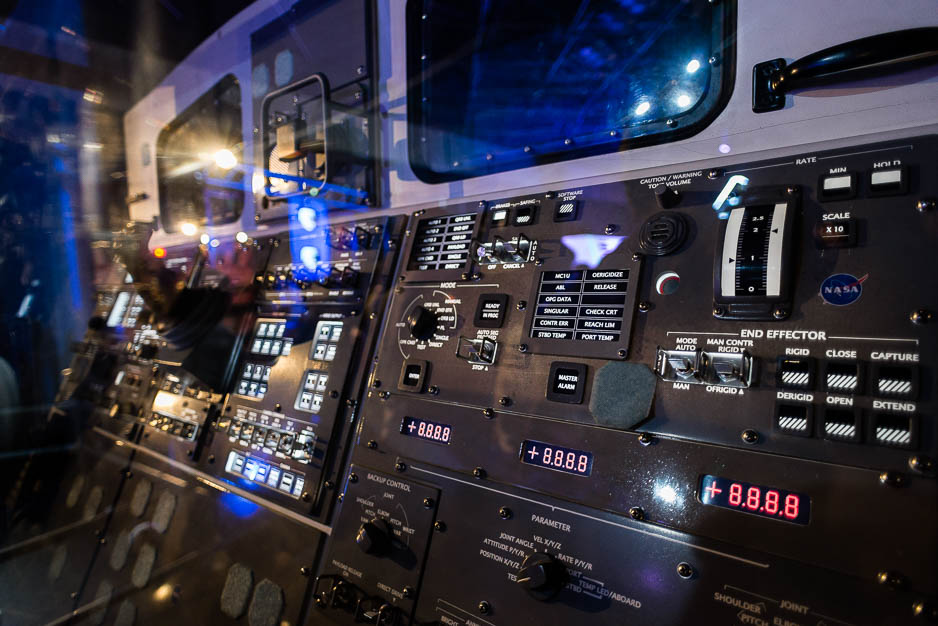 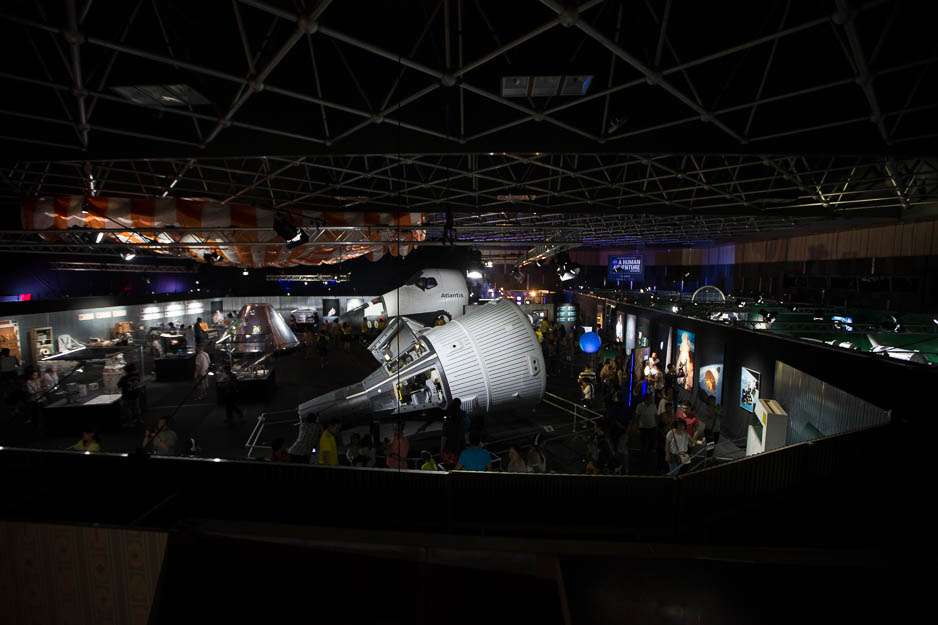 Exhibits on the gigantic Saturn V Moon Rocket, full-size models of the pioneering Mercury spacecraft, the Apollo Command Module that carried the first humans to the Moon, the Rover astronauts used to explore the Moon, and a full-size model of the front section of NASA’s iconic Space Shuttle.

Produced by John Nurminen Events B.V. the exhibition made its world premiere at Tekniska Museet (The National Museum of Science and Technology) in Stockholm, Sweden in 2011. Since then, it has travelled to Madrid, Istanbul, Tokyo, Bangkok, Seoul and Taipei, among others.

Narrated through five galleries - Dreamers, Go Fever, Pioneers, Endurance and Innovation, NASA - A Human Adventure introduces visitors to the people, technology and engineering feats that have captured the imagination of many, while inspiring dreams of future space exploration.