Nike had released the #BETRUE collection in celebration of sport as a universal language. For nearly 15 years, Nike has partnered with the LGBT community.

Profits from the sale of the #BETRUE collection will be donated to the LGBT Sports Coalition to support the goal of ending discrimination in sport.

The Nilke Free Run 5.0 #BETRUE features varying colors of the rainbow, alternating from the left to right shoe. NBA veteran Jason Collins, the first active athlete from any of the four major U.S. men's professional sports leagues to come out publicly as gay, takes part in the Gay Pride Parade in Boston 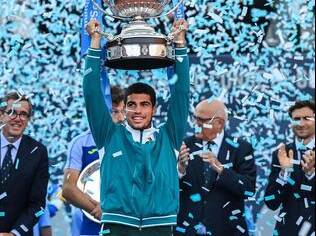 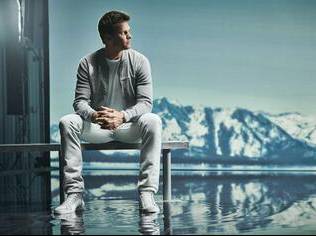