The Esplanade theatre in Singapore is set to host screenings of the National Theatre's (UK) production of Antony & Cleopatra, on 27 July 2019 at 2pm.

Caesar and his assassins are dead. General Mark Antony now rules alongside his fellow defenders of Rome. But at the fringes of a war-torn empire the Egyptian Queen Cleopatra and Mark Antony have fallen fiercely in love. In a tragic fight between devotion and duty, obsession becomes a catalyst for war. 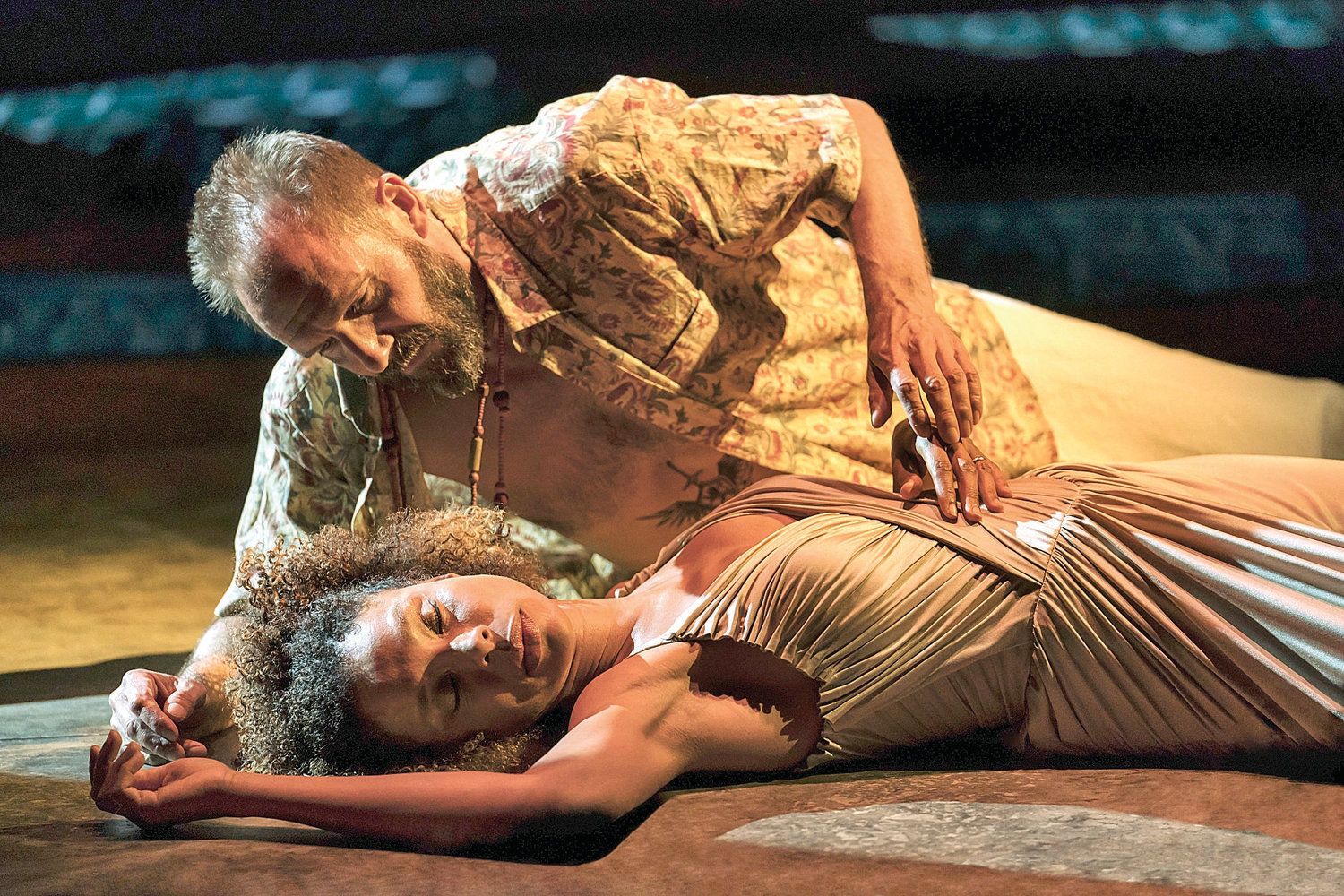 The titular roles are played by Ralph Fiennes and Sophie Okonedo, who have just become the first pair in 30 years to pick up the best actor and actress prize for the same production at the Evening Standard theatre awards.

Starring in Shakespeare's epic tragedy, Fiennes and Okonedo were described by judges as "at the top of their game" in Simon Godwin's National Theatre play.This is the second time in three years that Fiennes has walked away with the 'best actor' prize, winning it in 2016 for his roles in The Master Builder and Richard III. 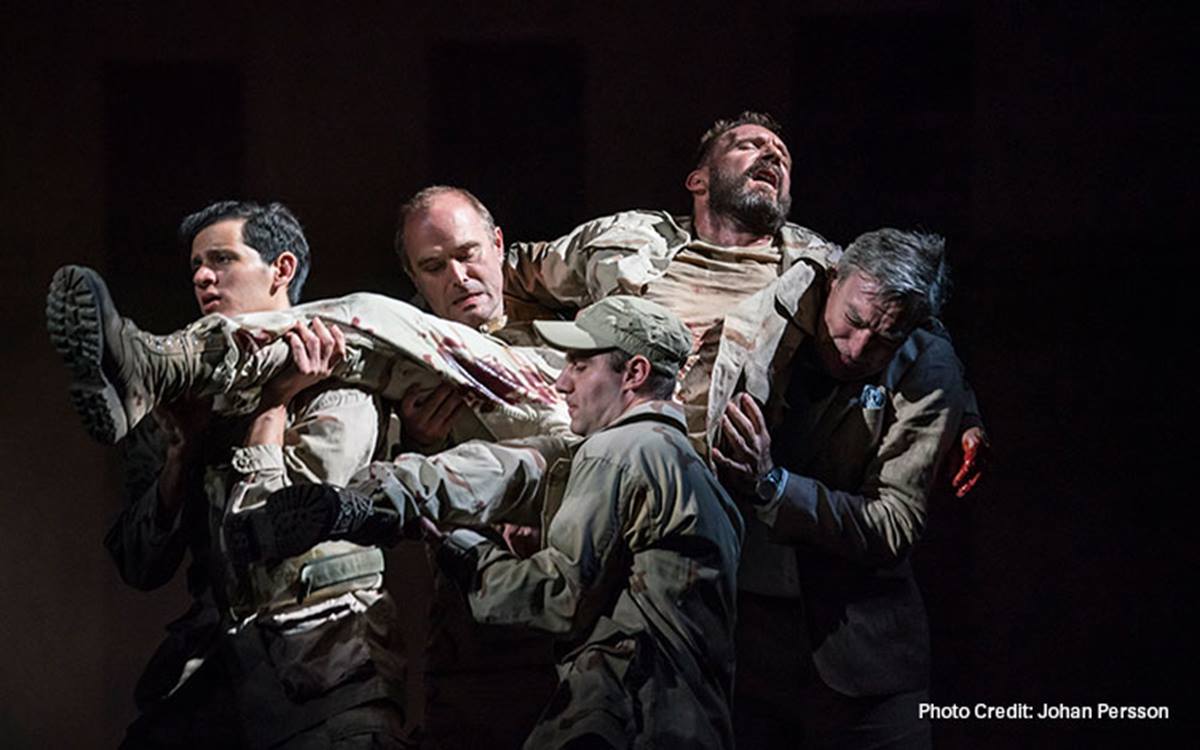 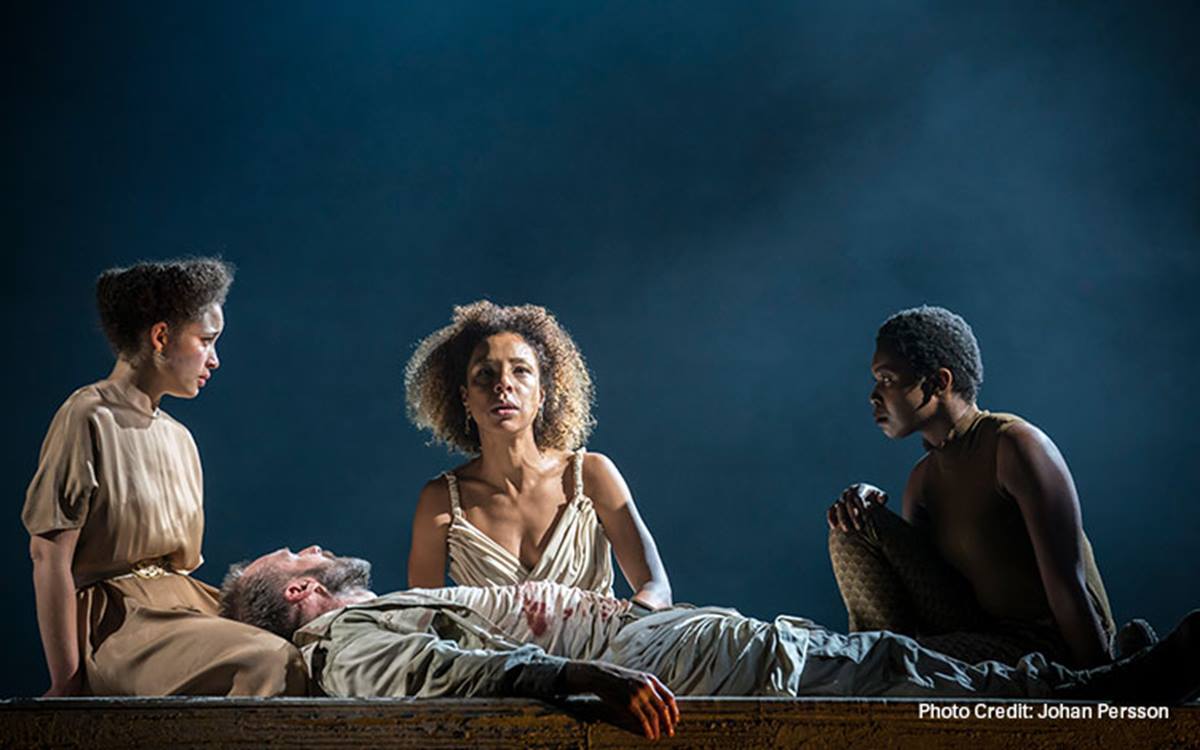 At 55, Fiennes is experiencing one of the richest phases of his career. For years he was a go-to bad guy, receiving an Academy Award nomination for playing a Nazi concentration camp commander in "Schindler's List" and terrorizing young wizards as Lord Voldemort in the "Harry Potter" film series. More recently he's explored a flair for comedy in films including "The Grand Budapest Hotel" and "Hail, Caesar."

Next year he'll return to the cloak-and-dagger world of James Bond for a third outing as spymaster M.

The expected runtime for Antony & Cleopatra is 4 hours including a 20 minutes intermission.