29 restaurants in Singapore were honoured at the recent inauguration of the first edition of the Michelin Guide Singapore, held on Thursday at a black-tie gala attended by industry professionals and VIP guests. 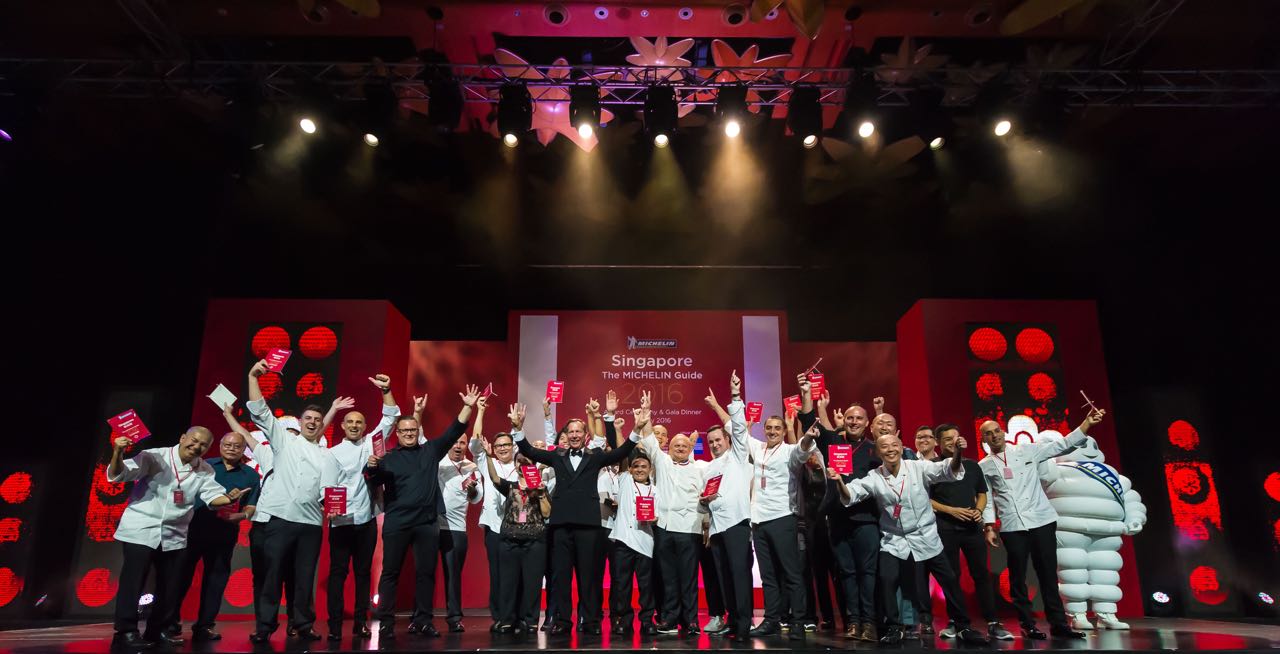 The highest achievement of three-stars singularly went to Joël Robuchon, popularly known as 'Chef of the Century' with his eponymous establishment at Resorts World Sentosa.

Six restaurants received the next highest level of recognition, the Michelin two-stars, and these included another from Robuchon, L'Atelier de Joël Robuchon, as well as Les Amis, Odette, Shisen Hanten by Chen Kentaro, and Shoukouwa.

The sixth, critically-acclaimed Restaurant ANDRÉ, is one of three locally-originated restaurants alongside Odette (2015) and Les Amis (1994), and is located at Chinatown in a century-old shop house. 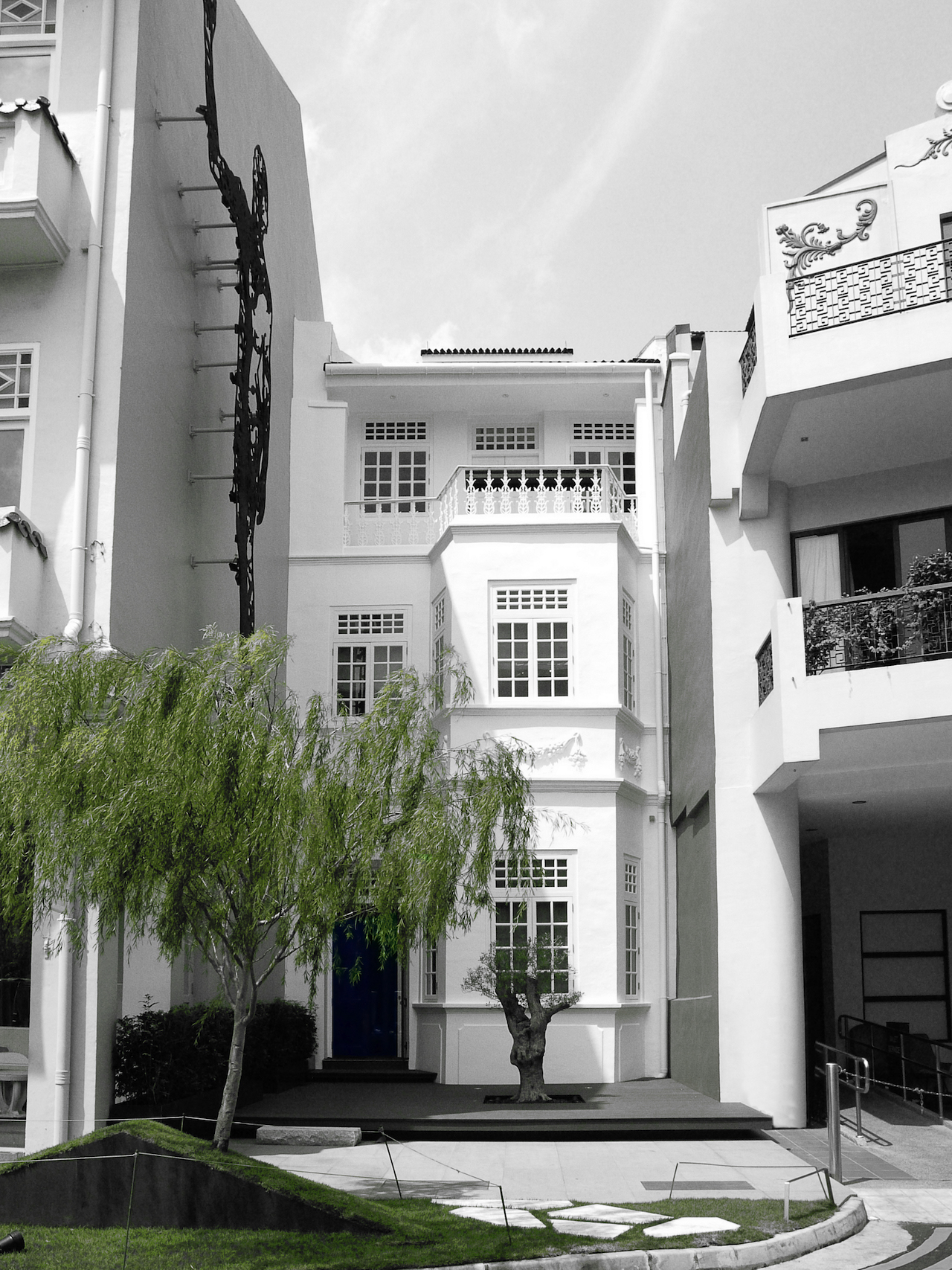 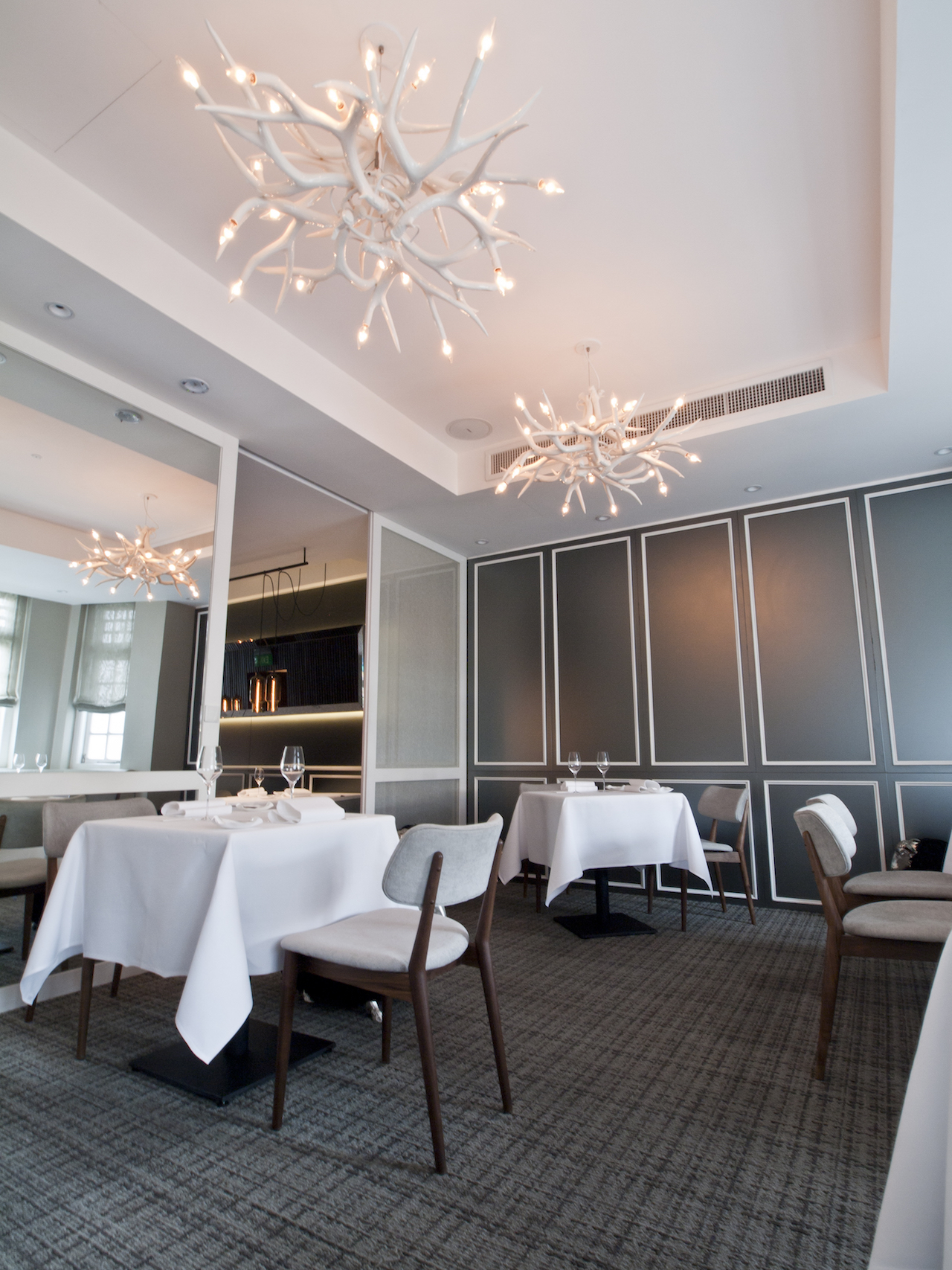 Helmed by chef-owner Andre Chiang, a Taiwanese who now calls Singapore his home, the Southern French nouvelle restaurant was opened in October 2010 at Bukit Pasoh Road, and seats 30 persons. 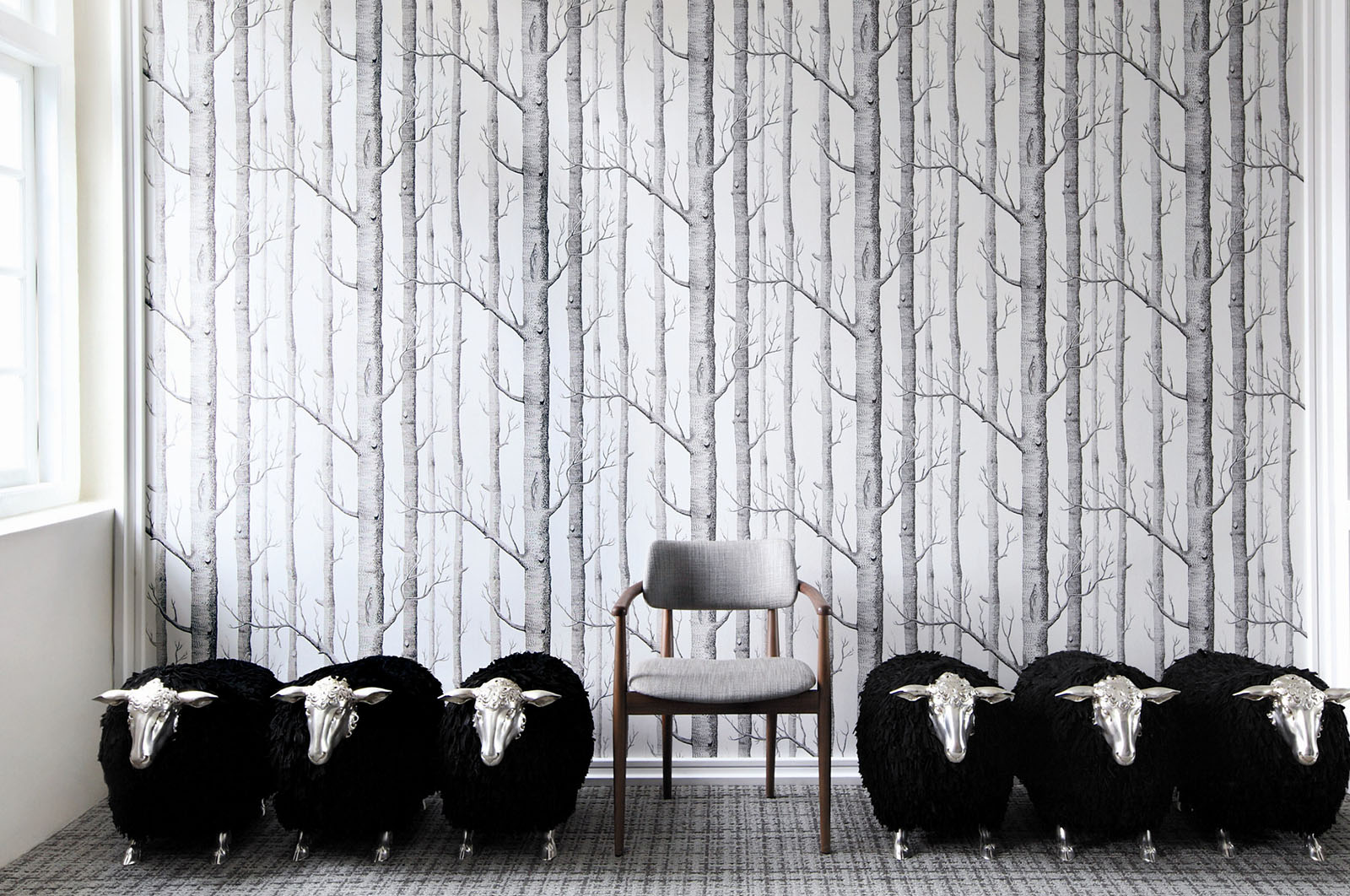 The dining establishment, which already has a busy reservation schedule prior to the Michelin buzz, offers progressive beverage pairings and an exclusive, natural and biodynamic-only wine list including self-imported rare labels.

The New York Times has named it as one of the "10 Restaurants Worth a Plane Ride", to add to Michelin's tagline for two-stars, "Excellent cooking, worth a detour" (Table excellent, merit un detour). 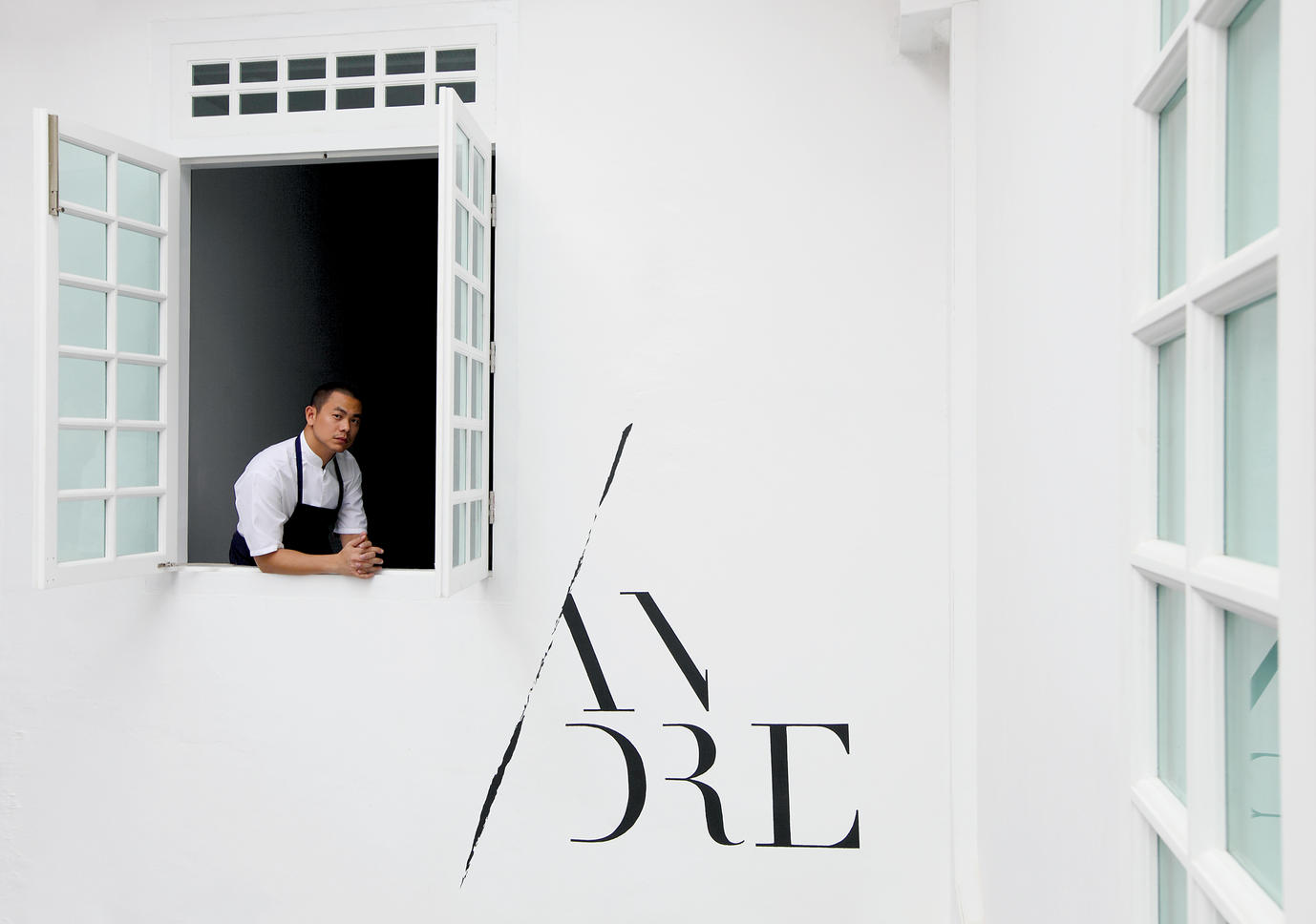 Chiang, the former head chef of the three Michelin star restaurant Le Jardin des Sens in France, is unique in his approach to dining with the concept of OCTAPHILOSOPHY, in what he calls as 'The Eight Elements of Restaurant ANDRÉ'.

Each dish is built around one of eight subtly interlinked elements – Artisan, Memory, Pure, Salt, South, Terroir, Texture and Unique.

The philosophy springboards off Chiang's autobiography Original Intentions, which sold over 200,000 copies in China, Hong Kong and Taiwan. 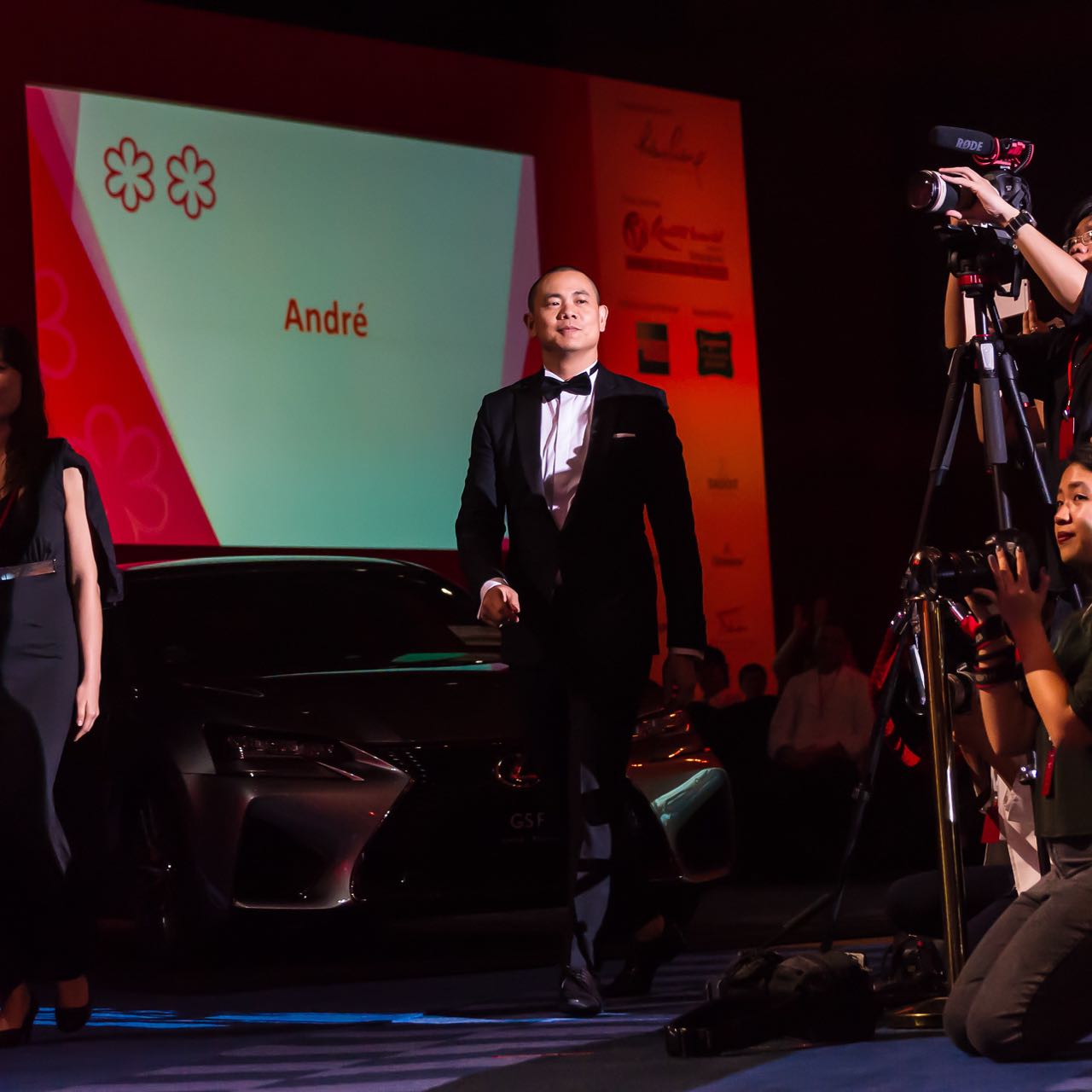 As a thank you note to his supporters, Chiang added, "I truly believe Singapore has so much local talents with a full-package of creativity and professionalism that deserve the recognition and is just waiting to be discovered!"

"I profoundly appreciate the endless support from Singapore and friends from all over the world; my biggest achievement is to have a 30- seater full house restaurant with supportive guests and cooking for my guests every night, and now, I have achieved it!" 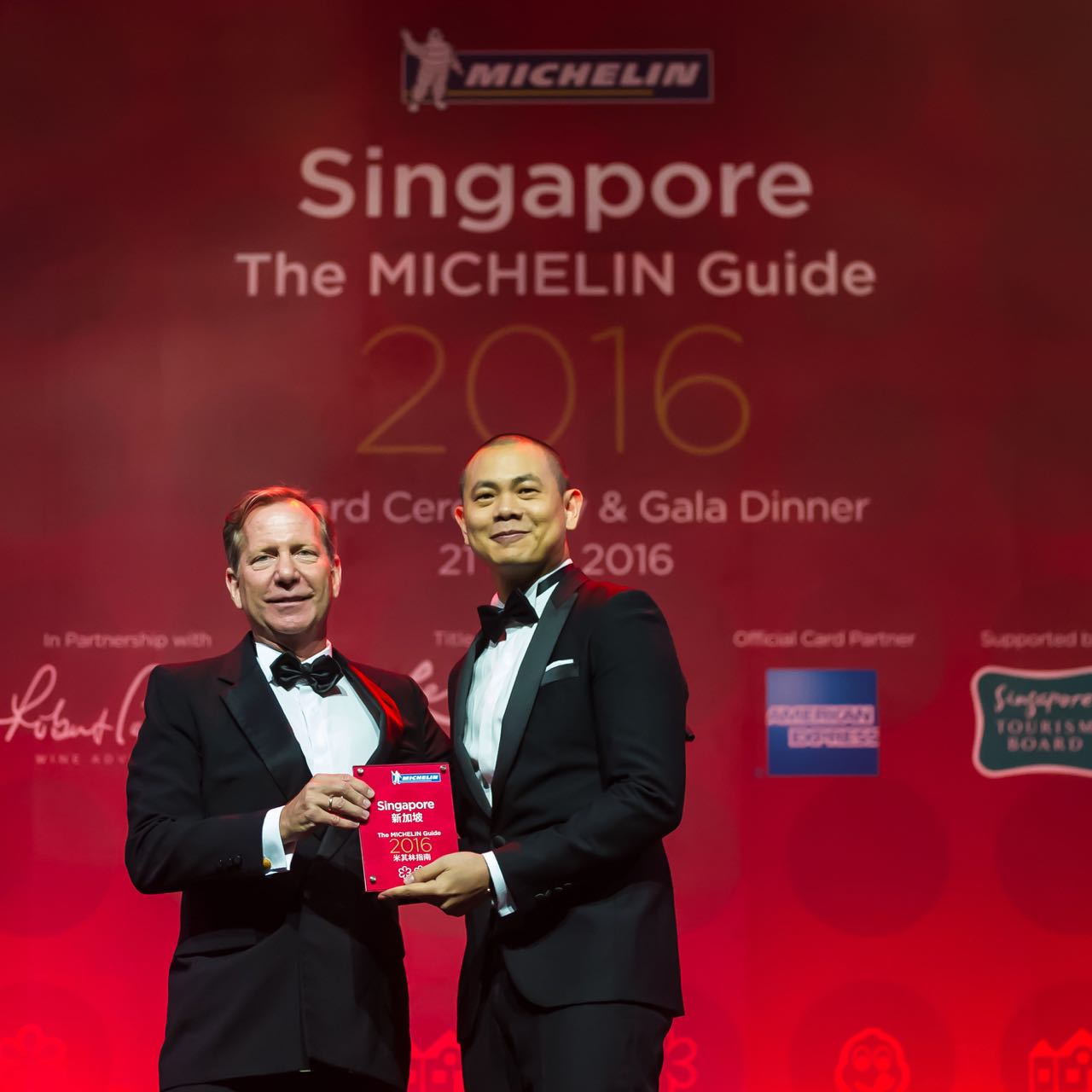 By all definitions, one of the local heroes of Singapore's F&B scene, Andre Chiang deserves every bit of the accolades, and the Michelin two-stars is the culmination of finesse and hard work, and the feather on the cap on what has been an extraordinary career in fine culinary arts.