Official backstage photographer at the Victoria’s Secret shows for 22 years,  Russell James has just released a book about the experience, entitled, "Backstage Secrets: A Decade Behind the Scenes."

Since the first 1995 show at the Plaza Hotel in New York City, James has shot thousands of photos of the lingerie label’s "Angels" – models who take to the runway to show off the latest Victoria's Secret designs.

Hired by the brand around 20 years ago to in order to give its campaigns a more 'fashion-forward look', the 55-year-old photographer has gone on to make a name with his innovative concept of shooting the backstage action which he described as 'a delicate environment with the girls'. 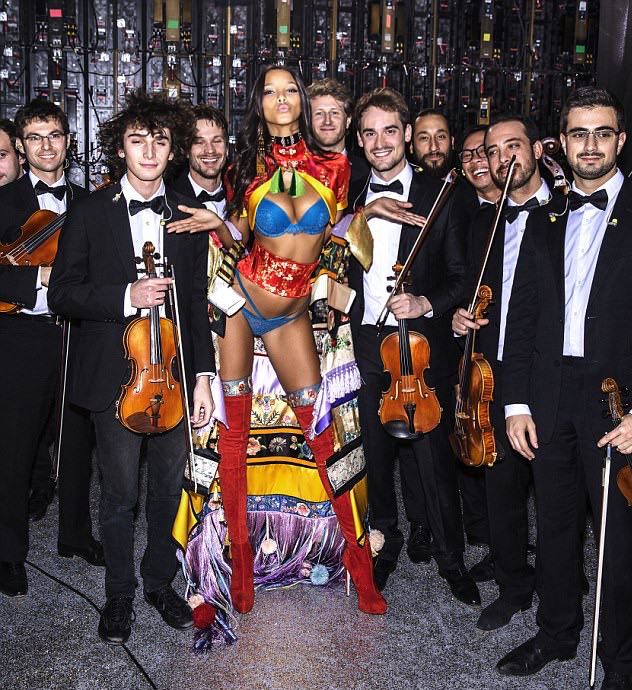 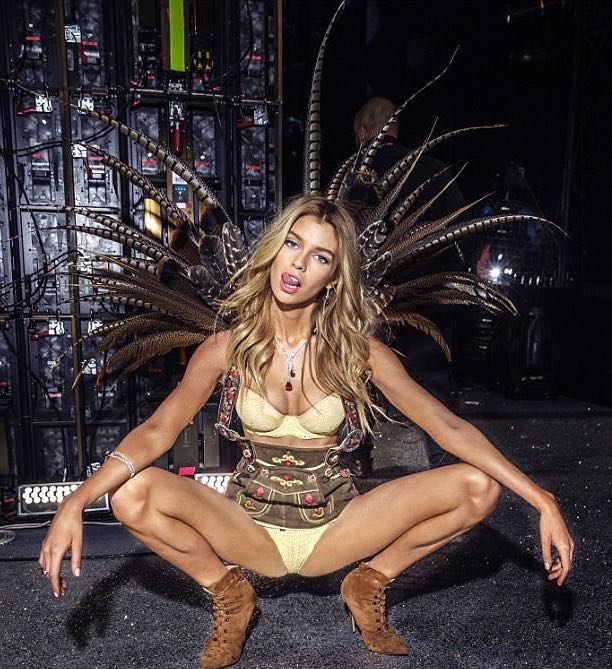 In his book, James gives away details of what happens behind the scenes at the annual showcase. Likening himself to "the janitor in the White House," James has had the most privileged and special access, and his photographs tell the stories that happen behind the scenes of this global cultural phenomenon. His special relationship with the talent and the brand has allowed him to capture the frantic energy and excitement from backstage, where no other cameras have been allowed to go. 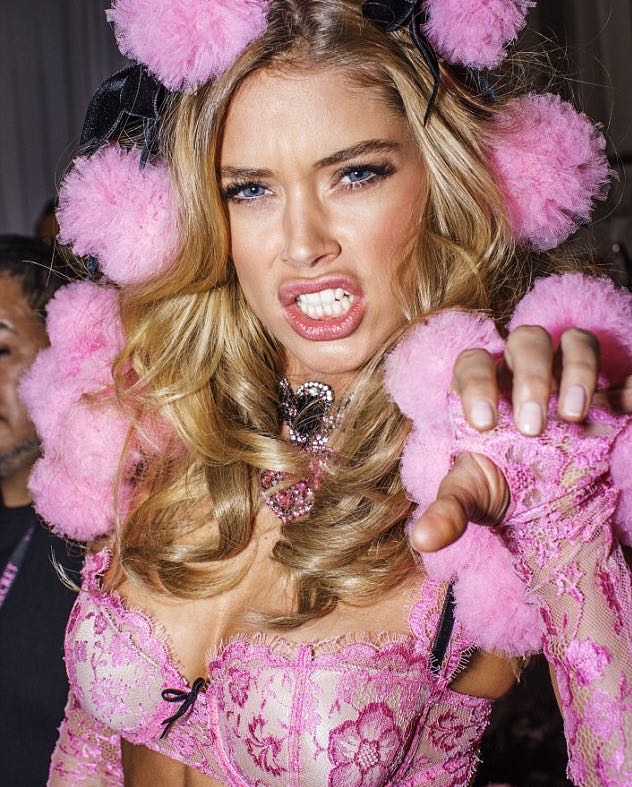 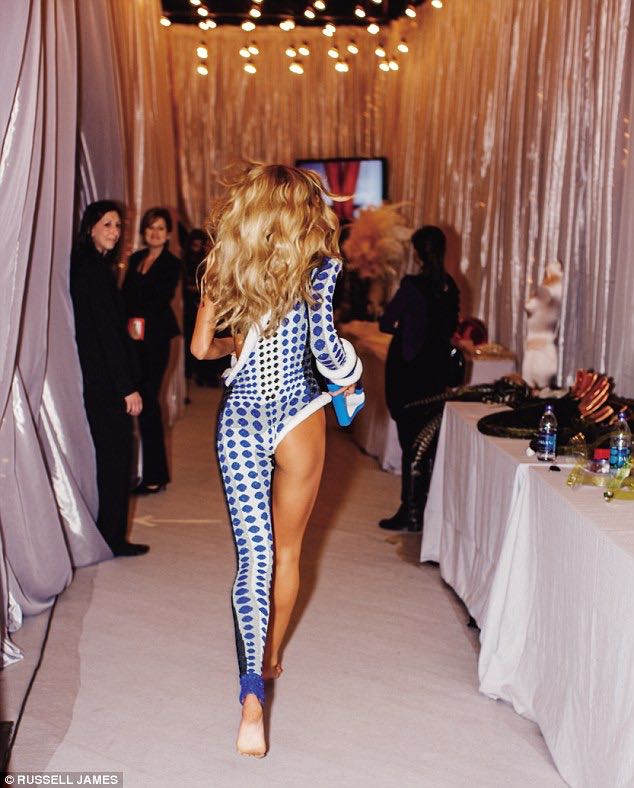 On the topic of the huge wings models have to wear, the photographer reveals, "They were so fixed and rigid and would always cut the girls’ shoulders as they walked down the runway. It was like putting on scuba tanks."

He added, "If you had told me when I was 15 making trash cans on an assembly line in a factory in Australia that I would be shooting photographs for one of the world's most significant brands I would have looked at you blankly. Fast-forward to the year 2017 and I have had almost 17 years of the most extraordinary access." 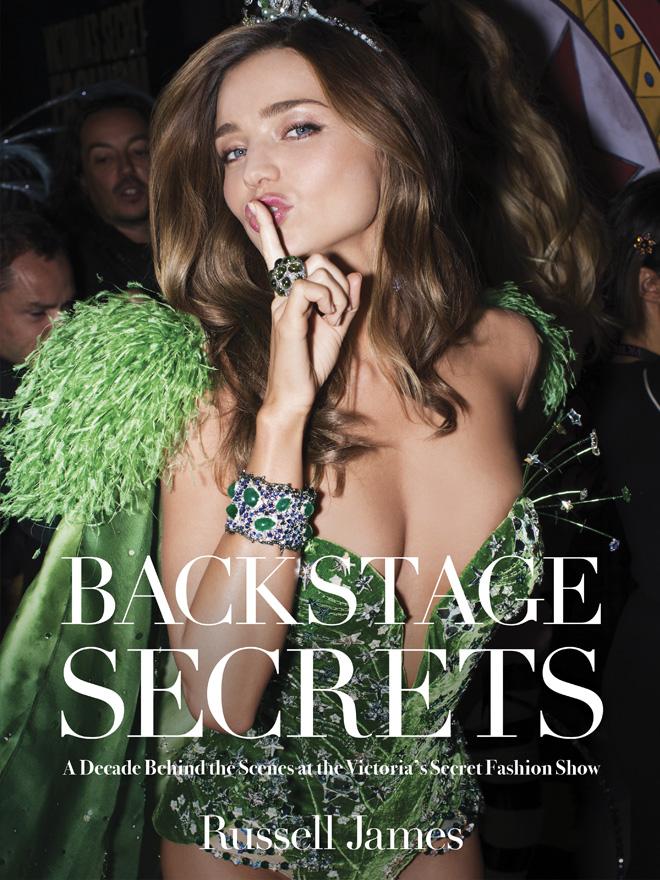 Australia's original Victoria's Secret Angel Miranda Kerr was chosen for the cover of the book, which was released this past weekend.

SHIPPING
Free shipping within the US.
International shipping is available for $30 USD per book.
Shipping times within 2–7 days.

For more info, go to studiorusselljames.com/products/backstage-secrets 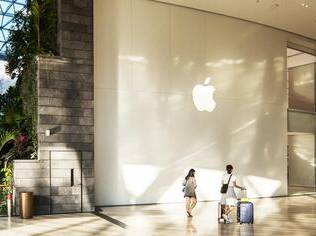