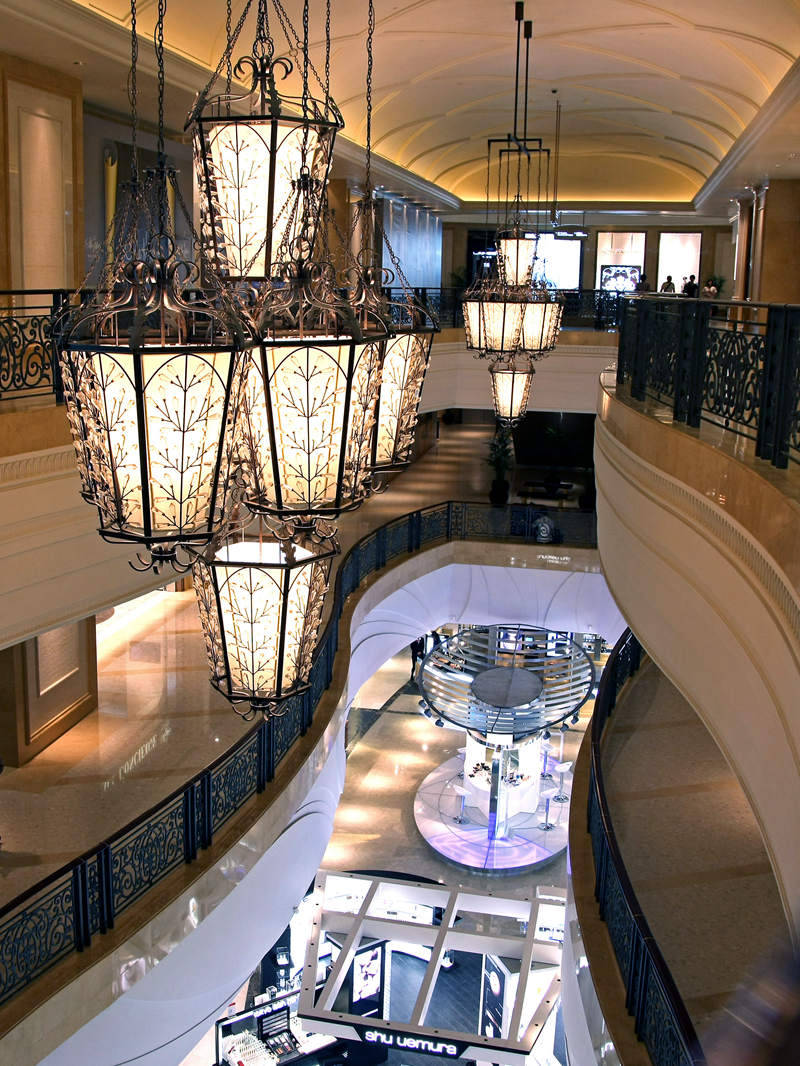 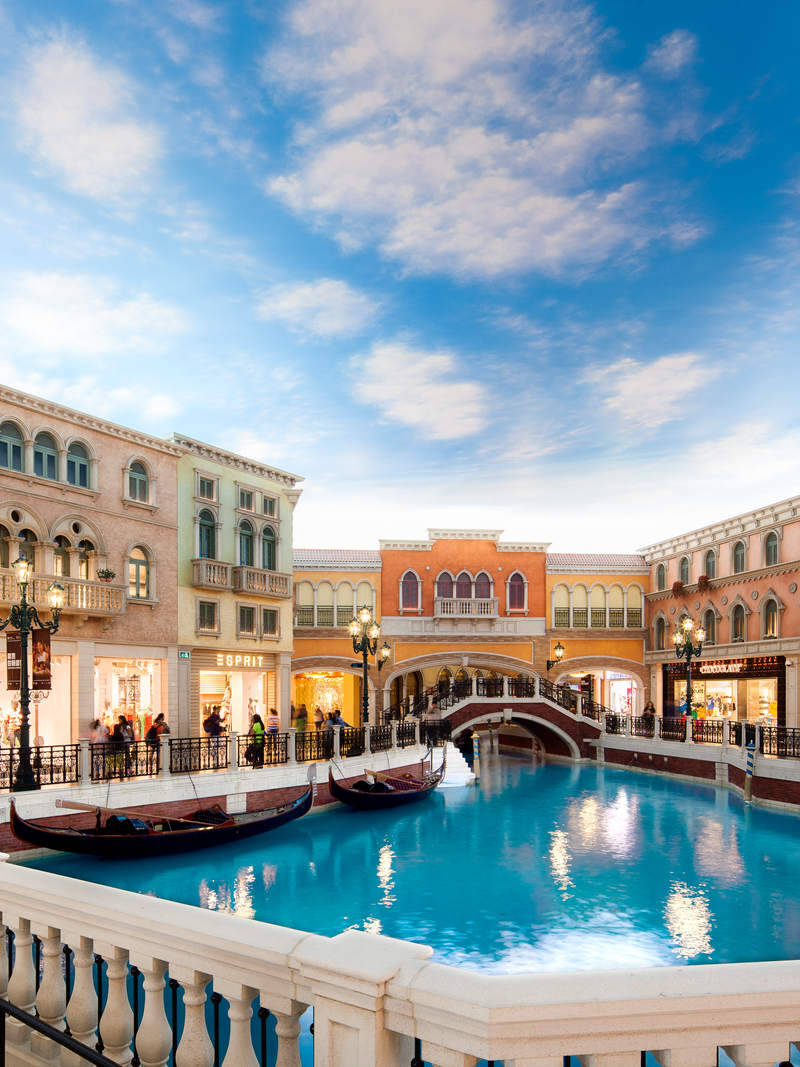 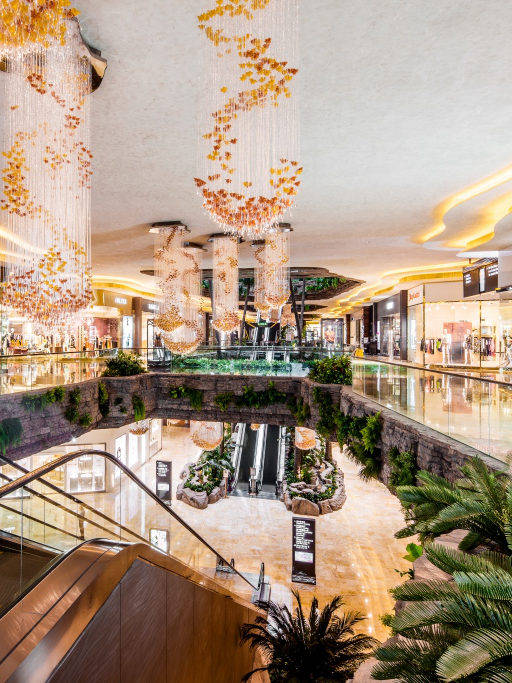 By simply spending from MOP20,000 at Sands Shoppes Cotai Strip Macao which includes Shoppes at Four Seasons, Shoppes at Venetian and Shoppes at Cotai Central,  from 18 July to 16 October, shoppers will be given the opportunity to earn accommodation based on spend at luxurious hotels.

Spend MOP100,000 and be rewarded with the ultimate experience of a 2 night stay in a Lyon Suite and dinner for two at either La Chine or Brasserie at The Parisian Macao from mid-September. Other hotels featured in the campaign include The St. Regis Macao Cotai Central, Four Seasons Hotel Macao Cotai Strip, The Venetian® Macao and Sheraton Grand Macao Hotel Cotai Central. 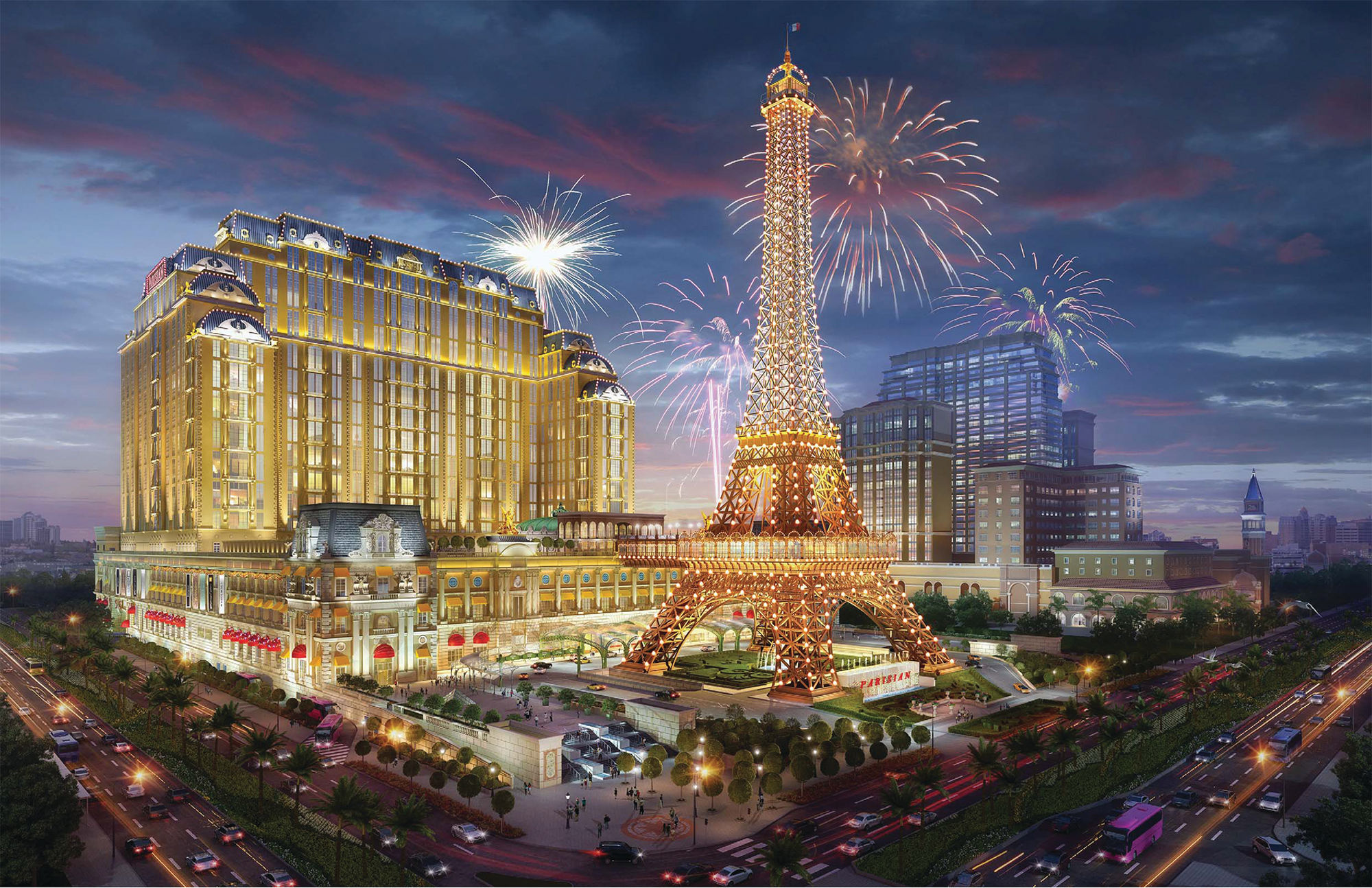 The Parisian resort hotel offers approximately 3,000 stunning guestrooms and suites, including the 775-sqf luxury Lyon Suites that are located on higher floors with excellent views of the re-created "Eiffel Tower".

The destination also features an array of signature restaurants and bars, including the Chinese restaurant with French elements at the Tower – La Chine, as well as Brasserie that features classic Parisian café favourites and over 5,200-sqm of meeting space.

Other facilities include the 1,200-seater Parisian Theatre, as well as Le Spa'tique, QUBE Kingdom, health club and an outdoor pool with a themed water park. 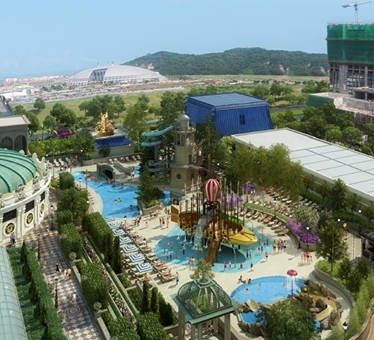 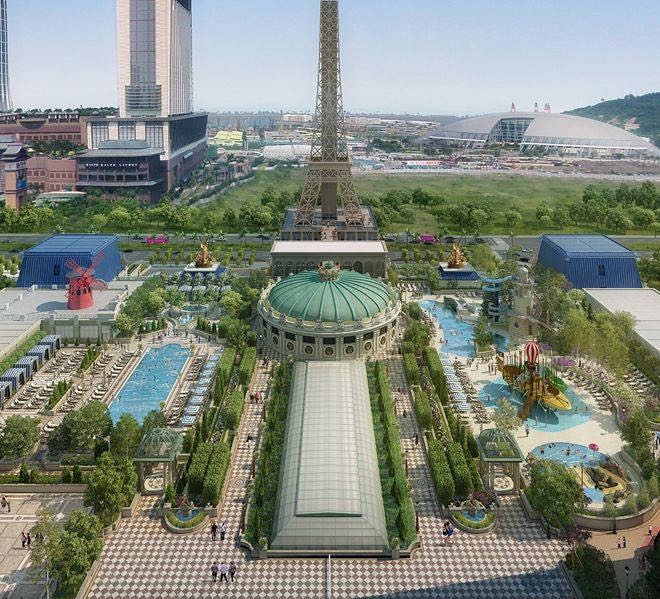 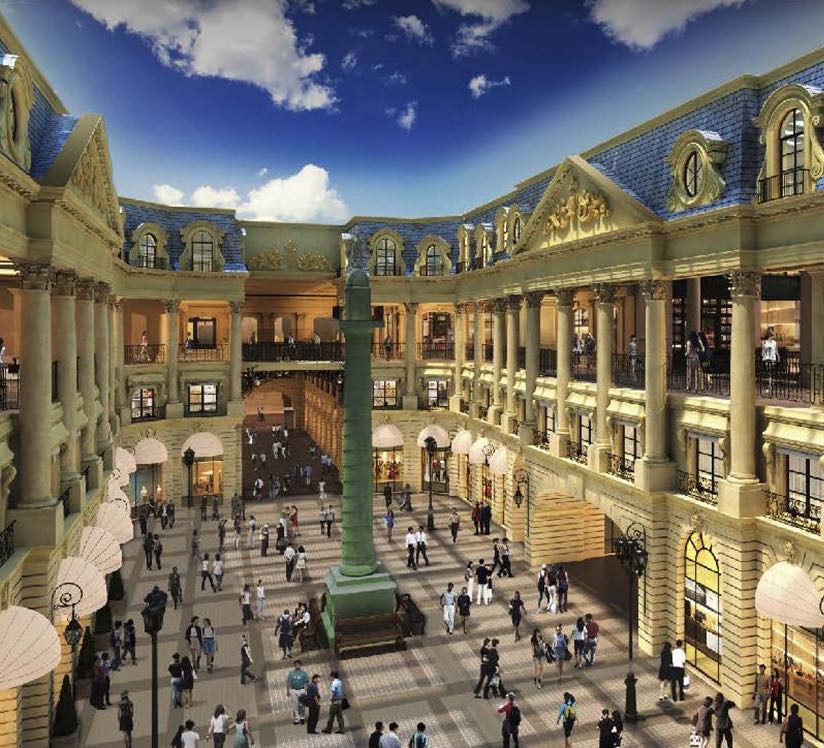 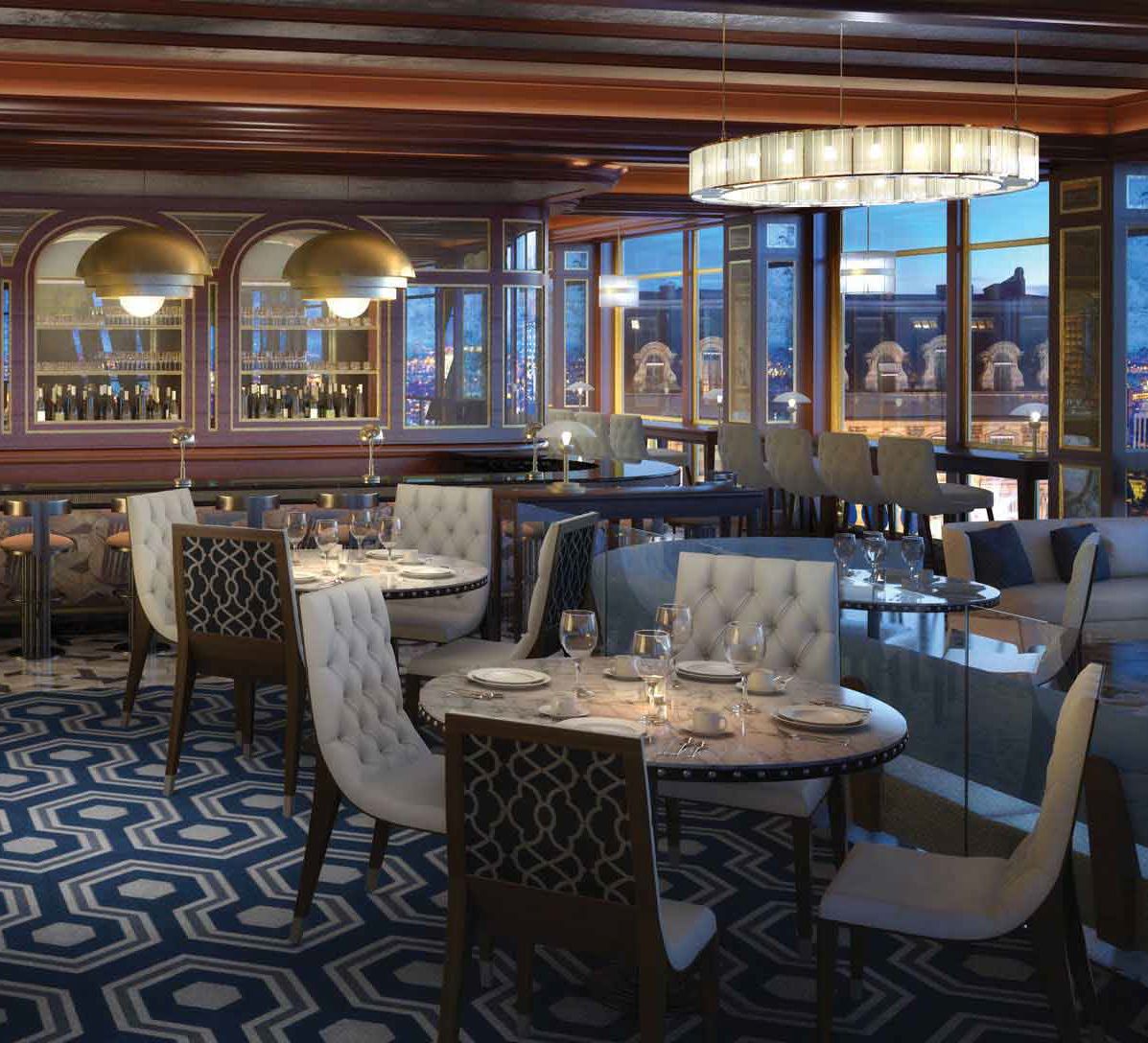 Meanwhile the Shoppes at Parisian at The Parisian Macao will be home to more than 150 boutiques with the latest in luxury fashion designers, couture and lifestyle brands, all set in an amazing setting reminiscent of Paris' famed shopping boulevards.

Shoppers will also be able to enjoy daily entertainment from French themed Streetmosphere characters, including an eclectic mix of street artists, mimes and buskers.