Nine types of sports will be featured over the nine-day period — Judo, Jujitsu, Karate, Kickboxing, Kurash, Muay Thai, Pencak Silat, Taekwondo and Wushu — will be featured during the event. Being the first country to host the Asian Martial Art Games will also help promote Thailand’s image as a sports tourism destination to the world.

The event is expected to attract some 2,500 visitors from 45 participating countries. Competitions will be held in four different venues: At the Main Stadium of the Hua Mark Indoor Stadium Sport Complex, Nimibutr Gymnasium, Supachalasai National Stadium, the Bangkok Youth Centre (Thai-Japanese) Stadium, and the Sports School in Suphan Buri province. The opening and closing ceremony will be held at the Indoor Stadium Hua Mark on 1 August and 9 August, respectively.

The top five countries in the Asian Games — China, South Korea, Japan, Kazakhstan and Thailand and other countries such as Uzbekistan and Indonesia from where kickboxing and pencak silat originates — are the expected contenders for the top three spots in this international competition. 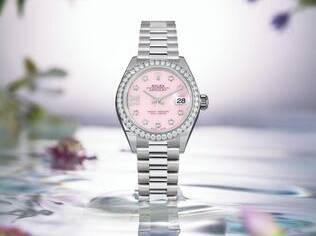 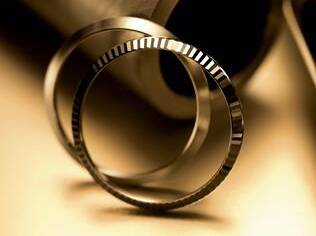 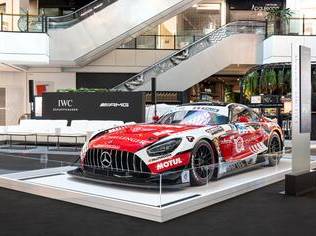 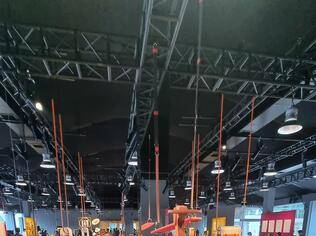 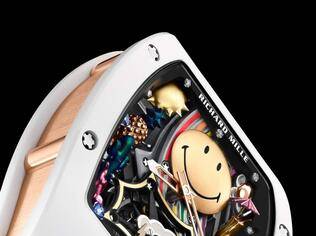 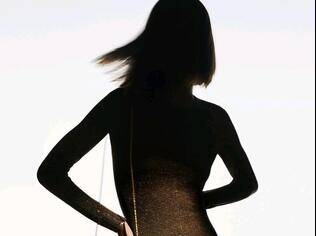