'Heavenly Bodies: Fashion and the Catholic Imagination' at the Metropolitan Museum of Art | SENATUS

'Heavenly Bodies: Fashion and the Catholic Imagination' at the Metropolitan Museum of Art

The Metropolitan Museum of Art in New York City has revealed The Costume Institute's spring 2018 exhibition will be entitled 'Heavenly Bodies: Fashion and the Catholic Imagination' set to be held from 10 May to 8 October 8.

This will be kicked off by the Met Gala (The Costume Institute Benefit) the night before.

Presented at The Met Fifth Avenue in both the medieval galleries and the Anna Wintour Costume Center, the show will also occupy The Met Cloisters, creating a trio of distinct gallery locations.

The thematic exhibition will feature a dialogue between fashion and masterworks of religious art in The Met collection to examine fashion's ongoing engagement with the devotional practices and traditions of Catholicism. 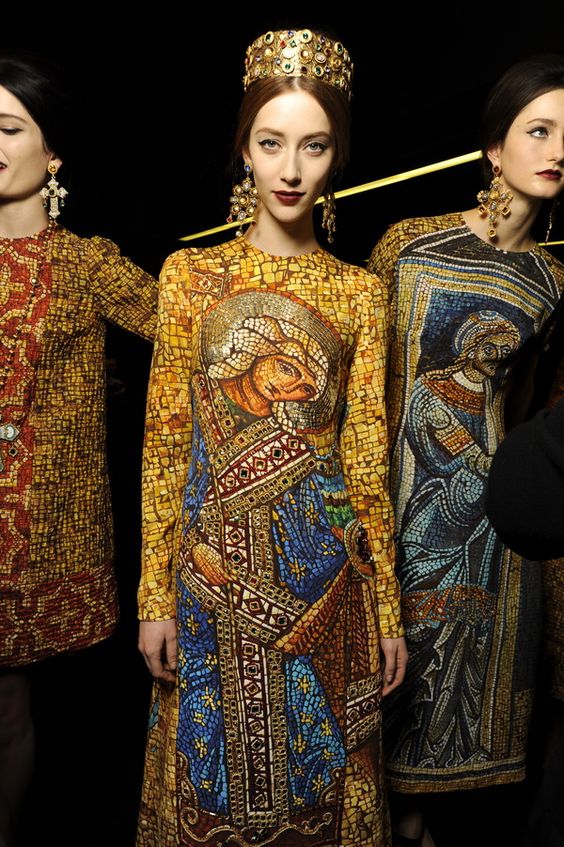 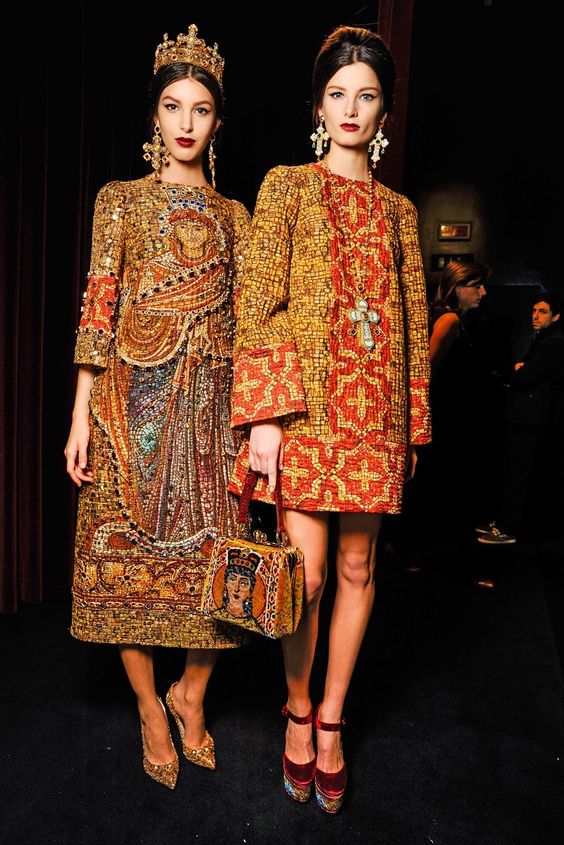 The exhibition will feature approximately 50 ecclesiastical masterworks from the Sistine Chapel sacristy, many of which have never been seen outside the Vatican. These will be on view in the Anna Wintour Costume Center galleries and will include papal vestments and accessories, such as rings and tiaras, from the 18th to the early 21st century, encompassing more than 15 papacies.

The last time the Vatican sent a loan of this magnitude to The Met was in 1983, for The Vatican Collections exhibition, which is the Museum's third most-visited show. 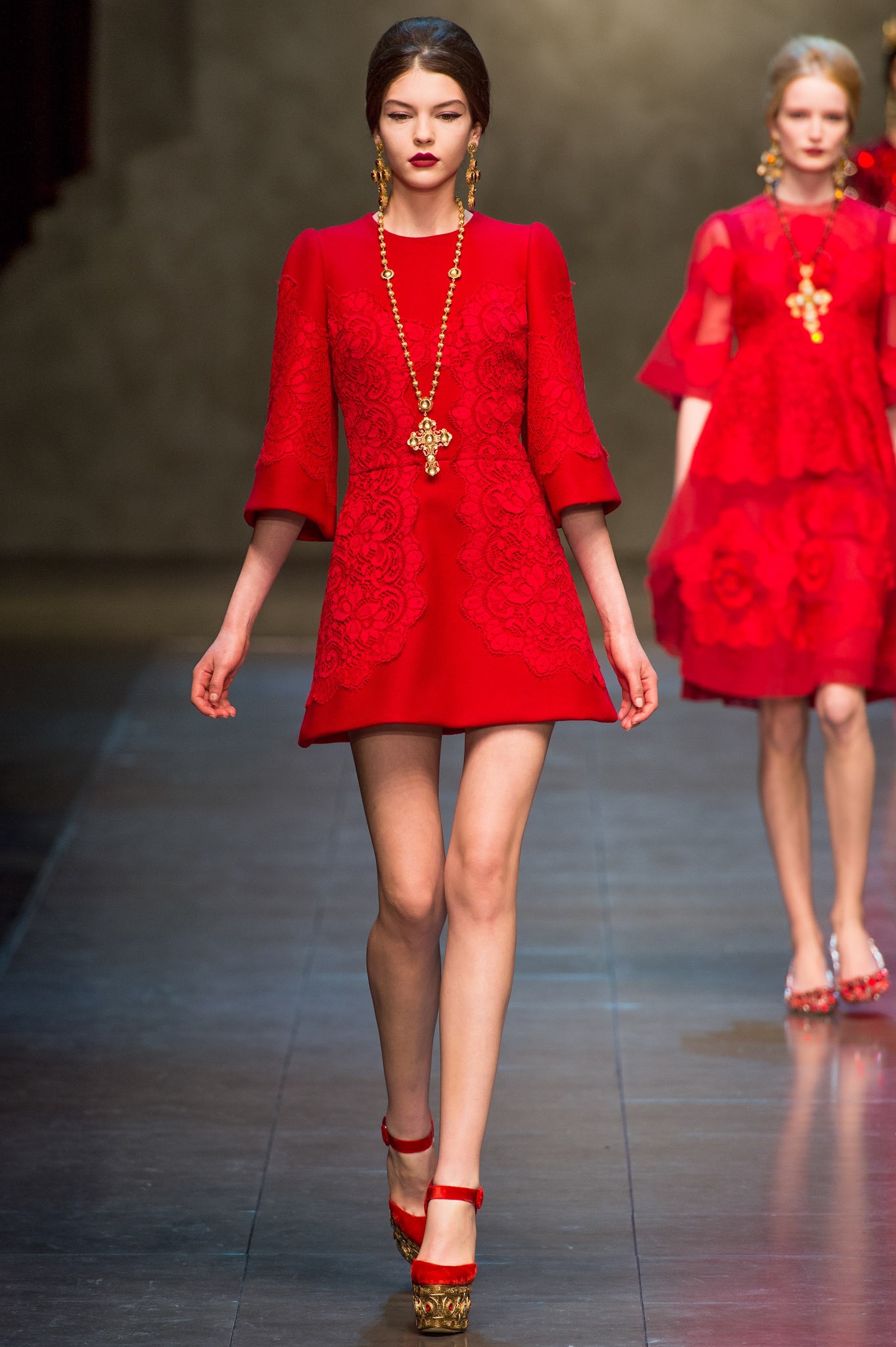 In addition, approximately 150 ensembles, primarily womenswear, from the early 20th century to the present will be shown in the medieval galleries and The Met Cloisters alongside religious art from The Met collection, providing an interpretative context for fashion's engagement with Catholicism.

The presentation situates these designs within the broader context of religious artistic production to analyze their connection to the historiography of material Christianity and their contribution to the perceptual construction of the Catholic imagination. 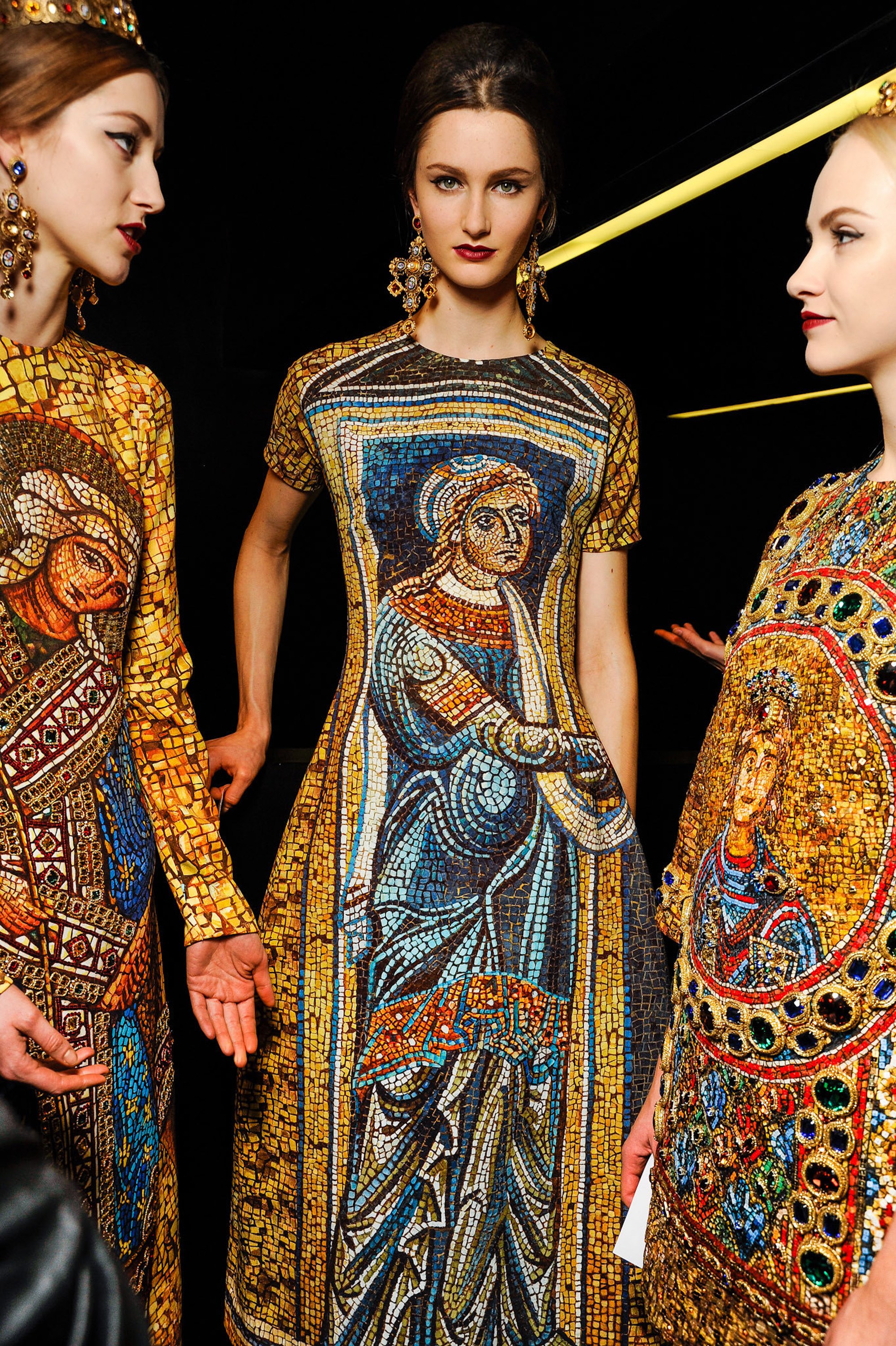