Aater is a precious resource and its value will constantly increase as time passes. Unfortunately, many of the rivers in the world face daunting challenges and countries are fighting over water-rich territories.

A transboundary river is one that crosses at least one political border, either a border within a nation or an international boundary. 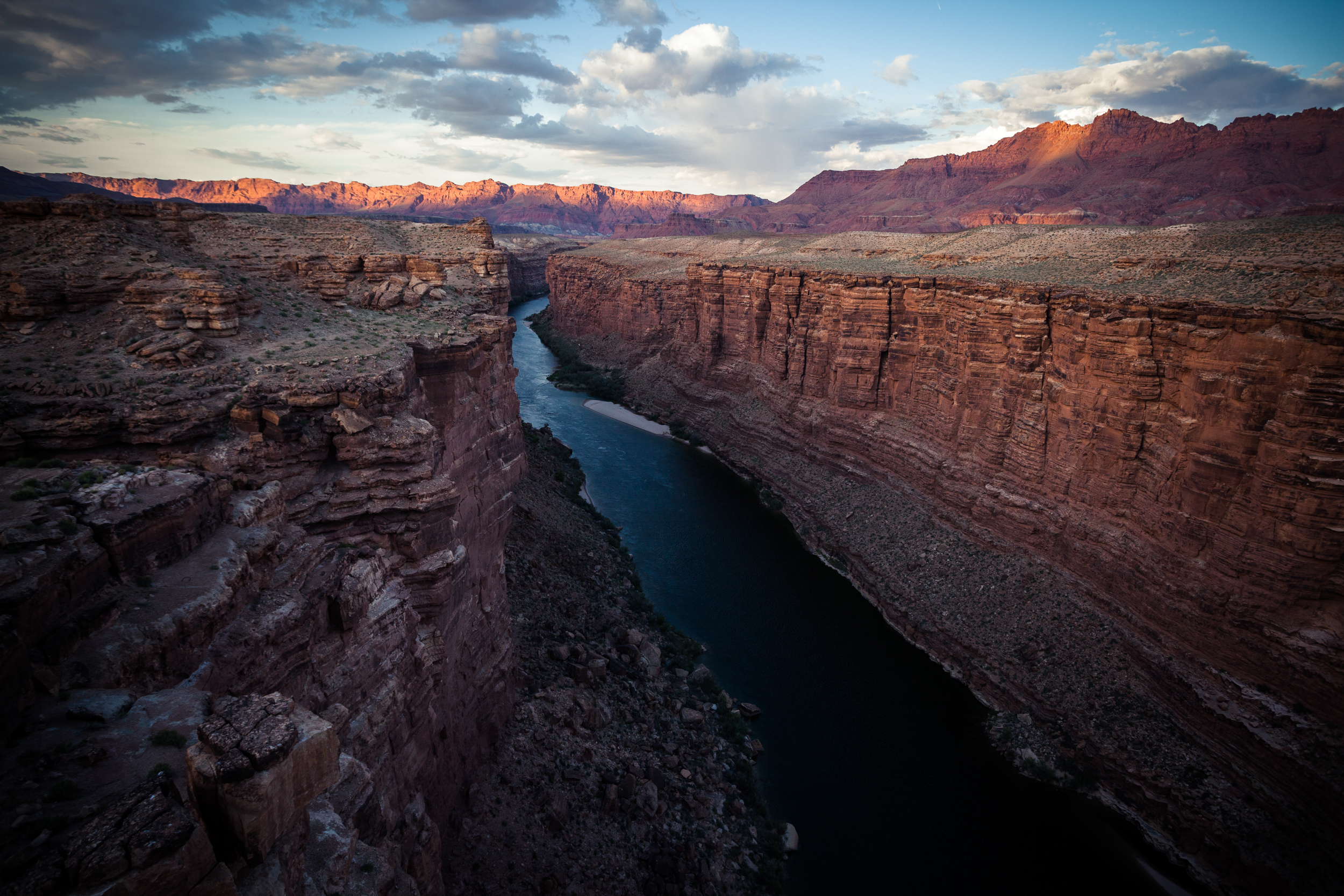 In an effort to increase awareness of these global water issues, photographer Franck Vogel has created a multi-faceted photography project focusing on seven major rivers, each with its own specific set of problems. He started investigating on the Nile. He then continued with features on the Brahmaputra in 2013, followed by the Colorado and the Jordan in 2015.

His next expeditions will take place on the Mekong, the Amazon and the Ganges. 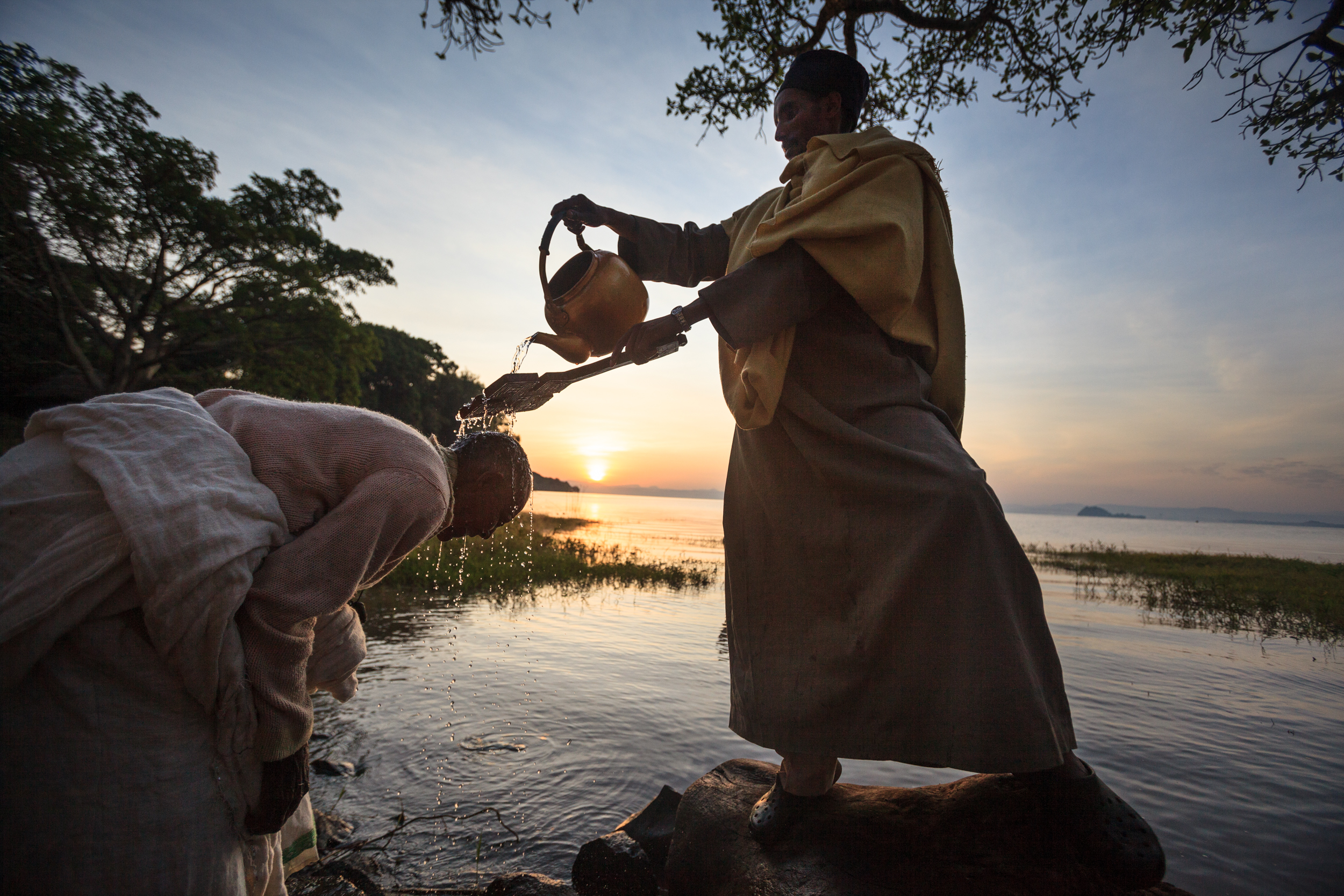 Ethiopia – Each Epiphany morning, Lake Tana’s water is consecrated by a priest and sprinkled into the crowd. Some pilgrims enter into the lake to symbolize their baptism.

This program is part of an exciting line-up for the Voilah! French Festival Singapore 2016