Following a successful inaugural season, Art at Curate returns for a second year at Resorts World Sentosa with another delectable line-up of four Michelin-starred chefs in February, April, August and October 2017.

The dining series, aptly titled Art at Curate, provides a perennial stage exclusively for visiting Michelin chefs from around the world to showcase their finest culinary creations. 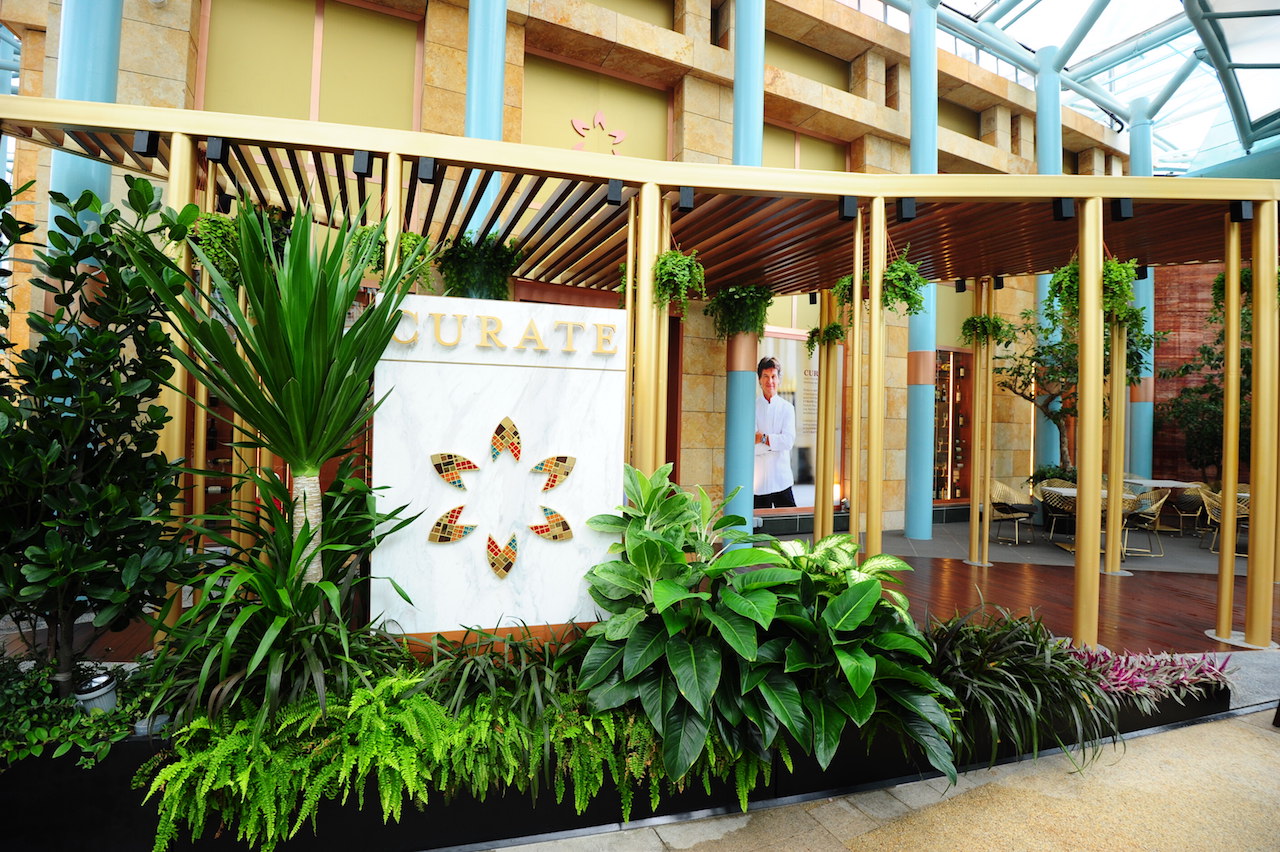 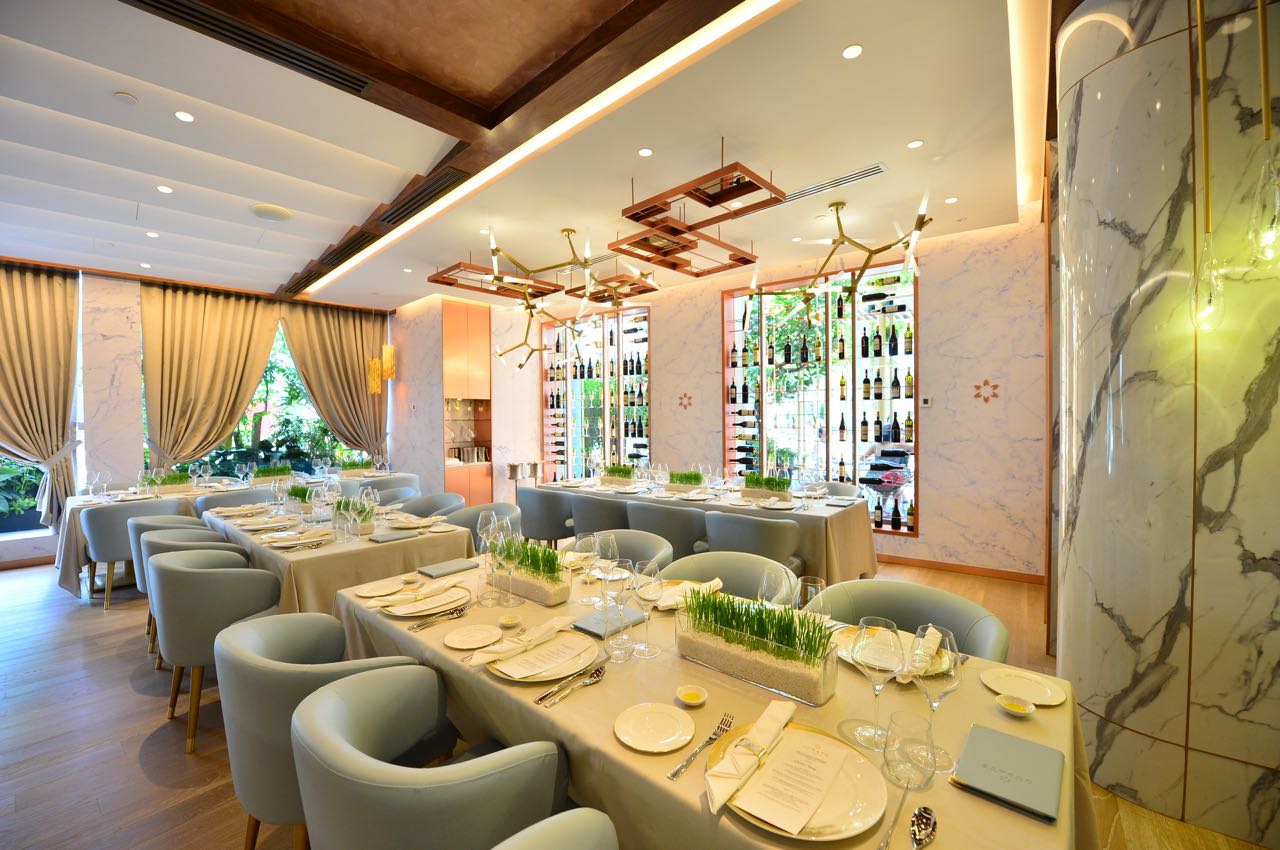 From 4 to 11 February 2017, Chef Masayasu Yonemura of his namesake restaurant —  One Michelin-starred Yonemura in both Kyoto and Japan — will kick things off with a menu featuring innovative Japanese-French fusion cuisine which the chef himself calls "Yonemura-style".

Praised by a fellow Michelin Japanese chef as a "genius when it comes to combining ingredients from east and west," Yonemura opened his first dining establishment at the age of 30 in 1993 after working in one of Kyoto’s leading French restaurants for 10 years. 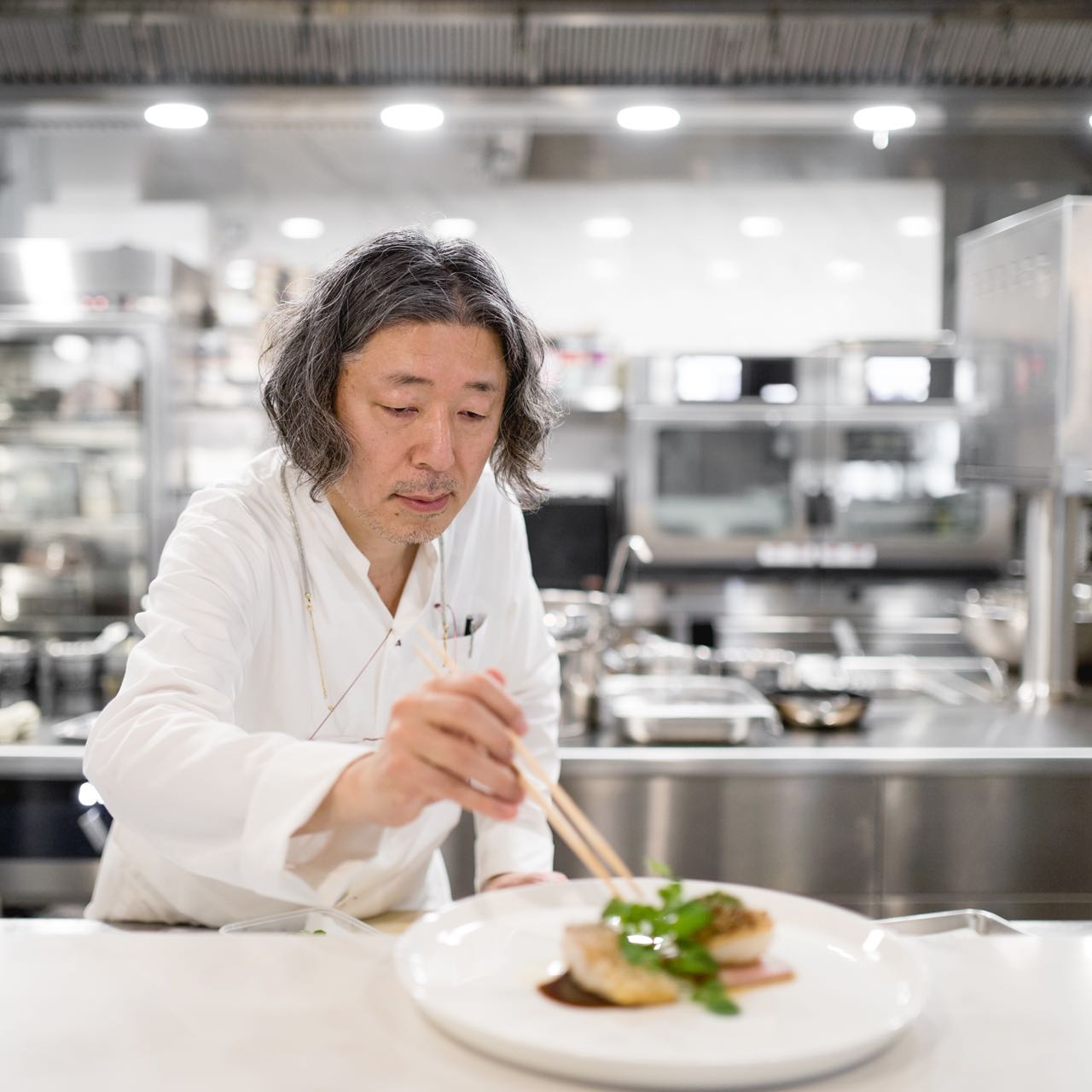 Restaurant Yonemura attained cult status quickly, and its success led the chef to open a Tokyo branch in 2004. Masterfully blending Japanese and Western ingredients and techniques to create refined contemporary dishes, Yonemura’s unique cuisine style using only ingredients of the highest quality has earned him cult status amongst gourmands worldwide. 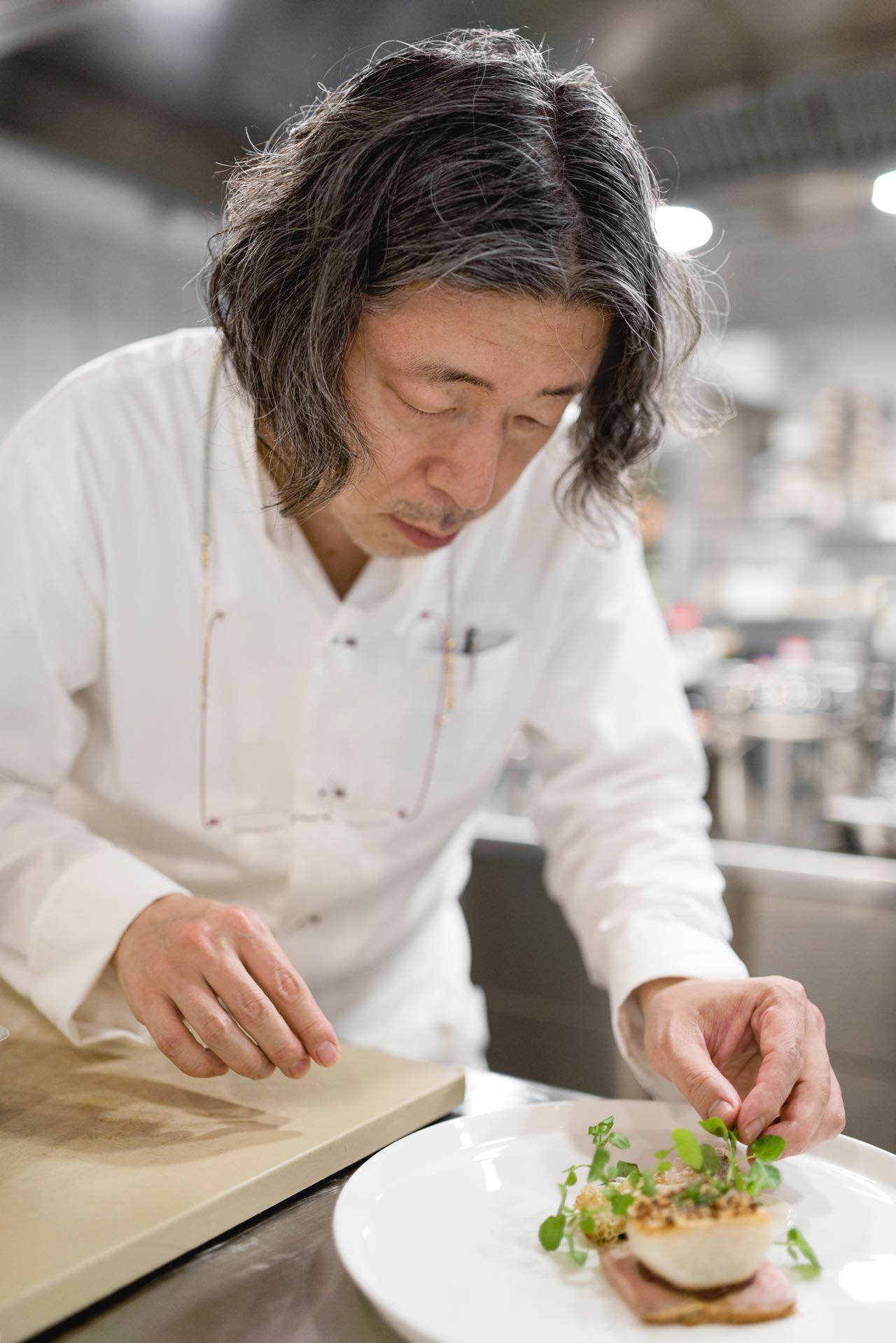 When the Michelin Guide Tokyo and Michelin Guide Kyoto launched in 2008 and 2010 respectively, Yonemura in both cities were honoured with One Michelin Star each and they continued to be recognised in both guides each year ever since.

Some of Chef Yonemura's creations for Art at Curate 2017 include: 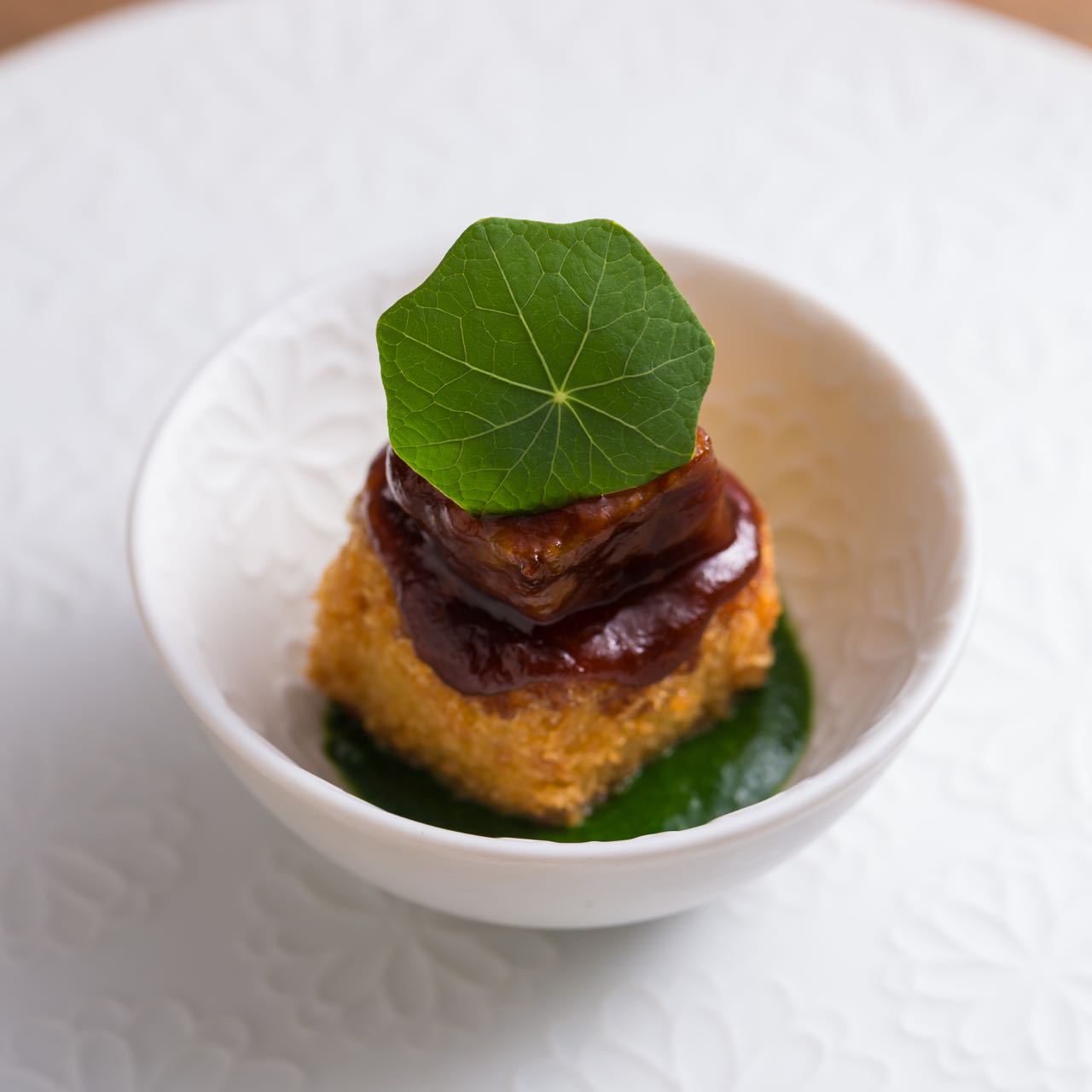 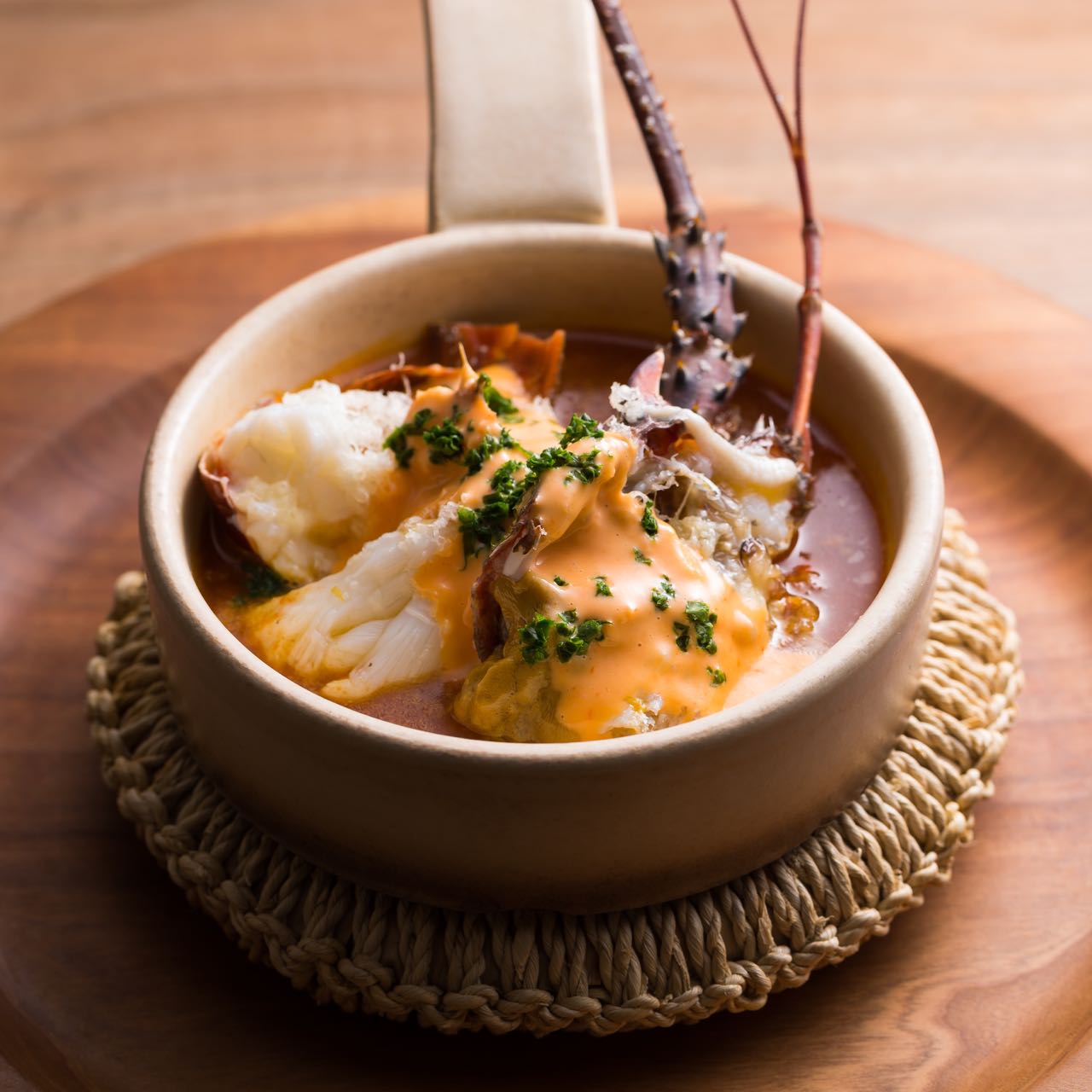 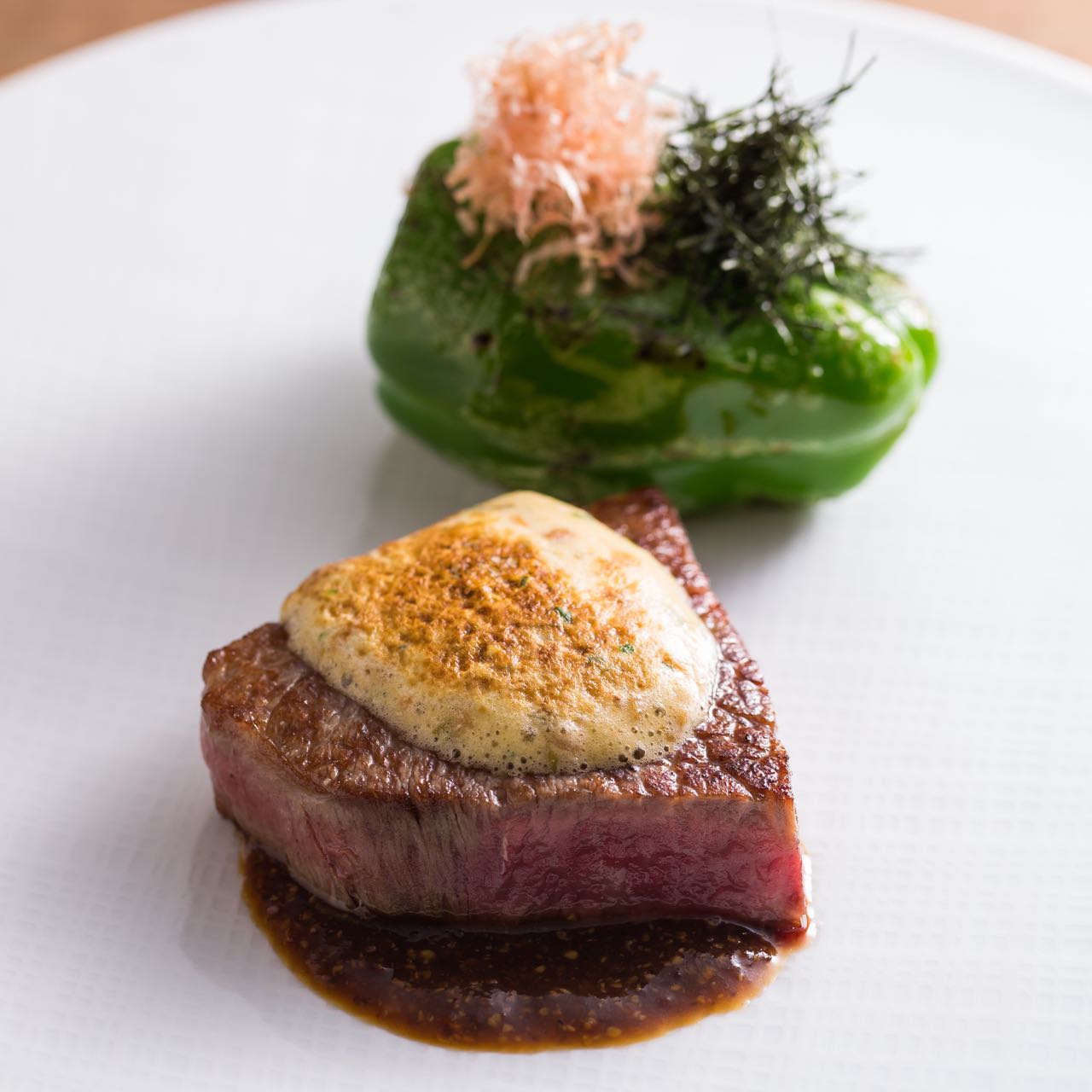 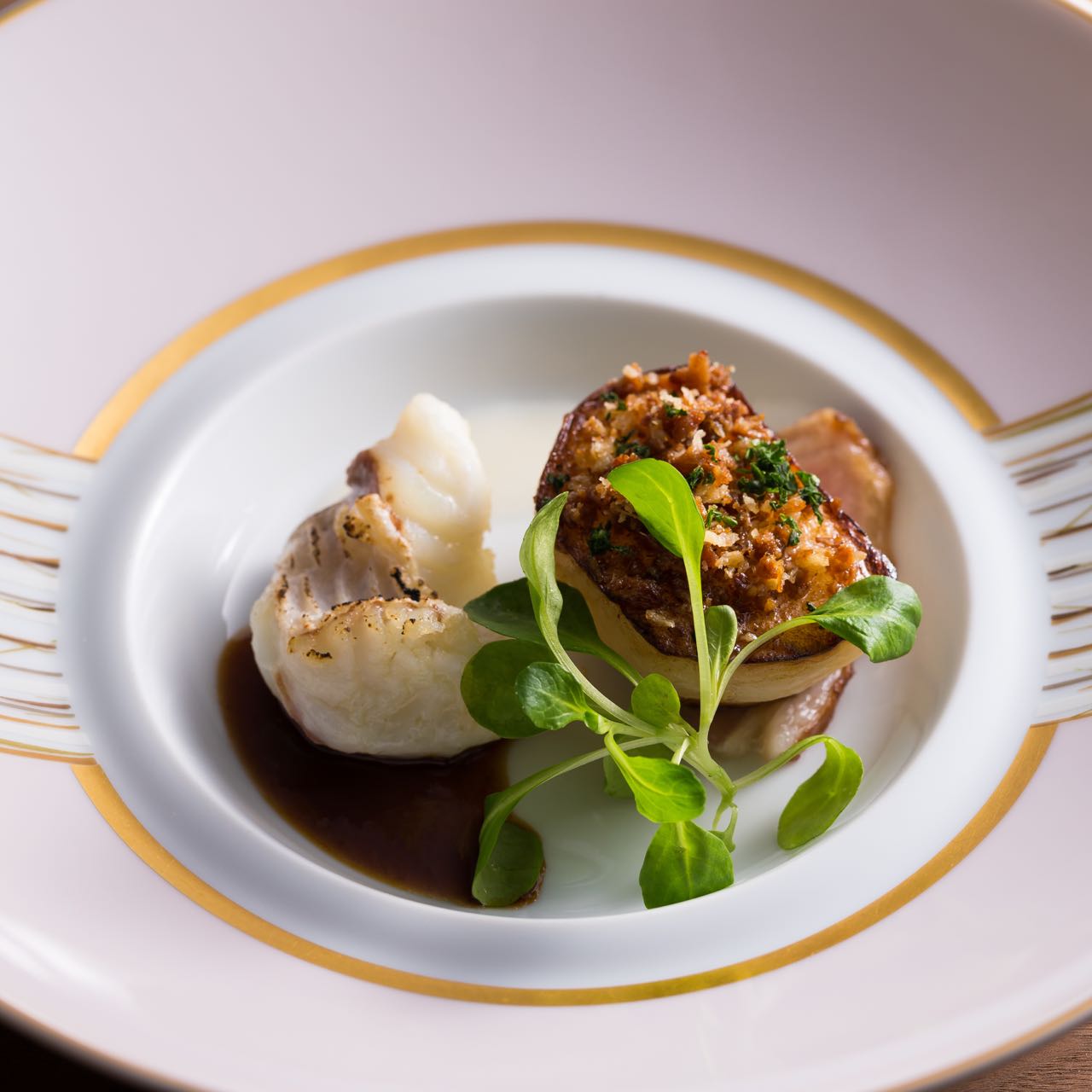 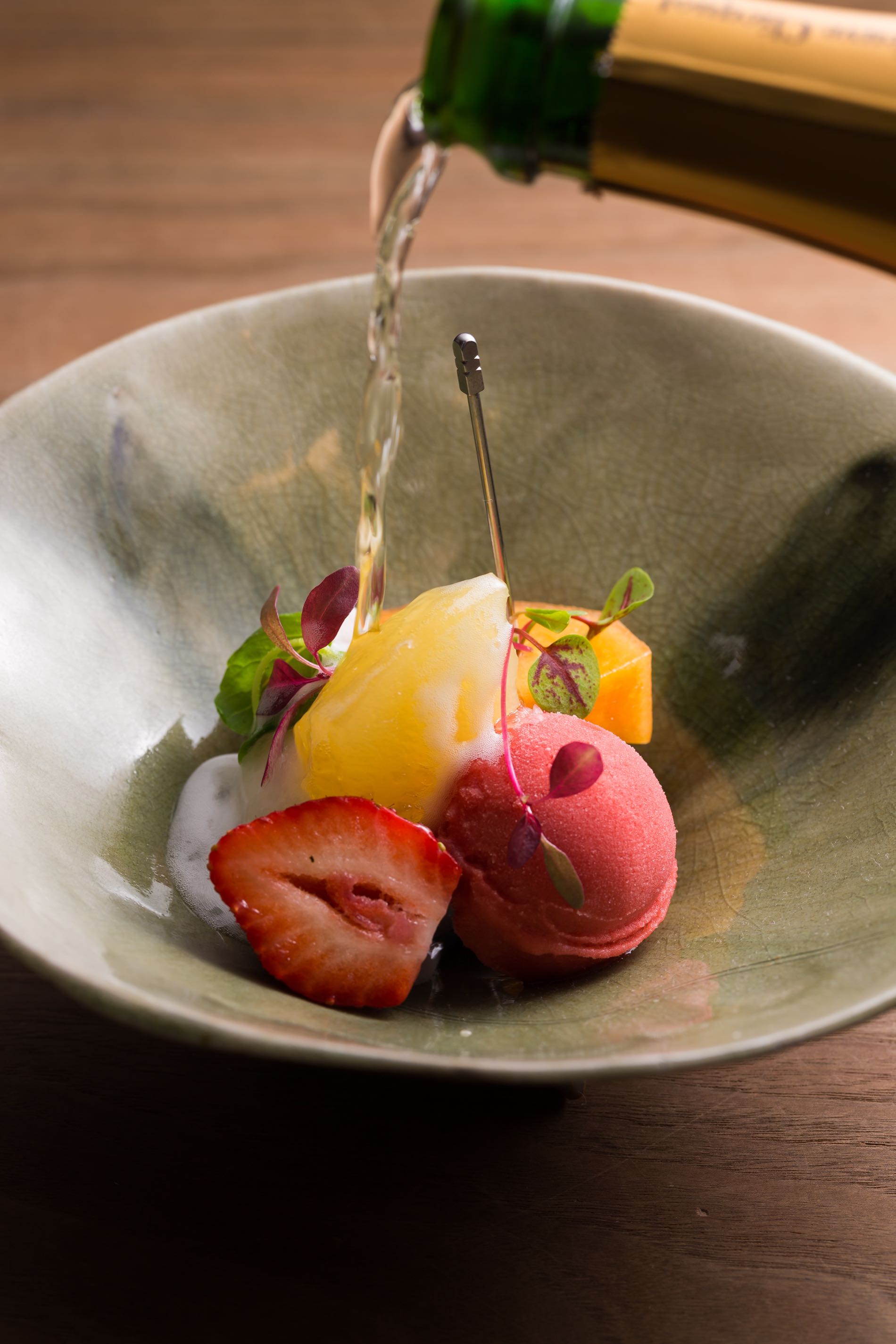 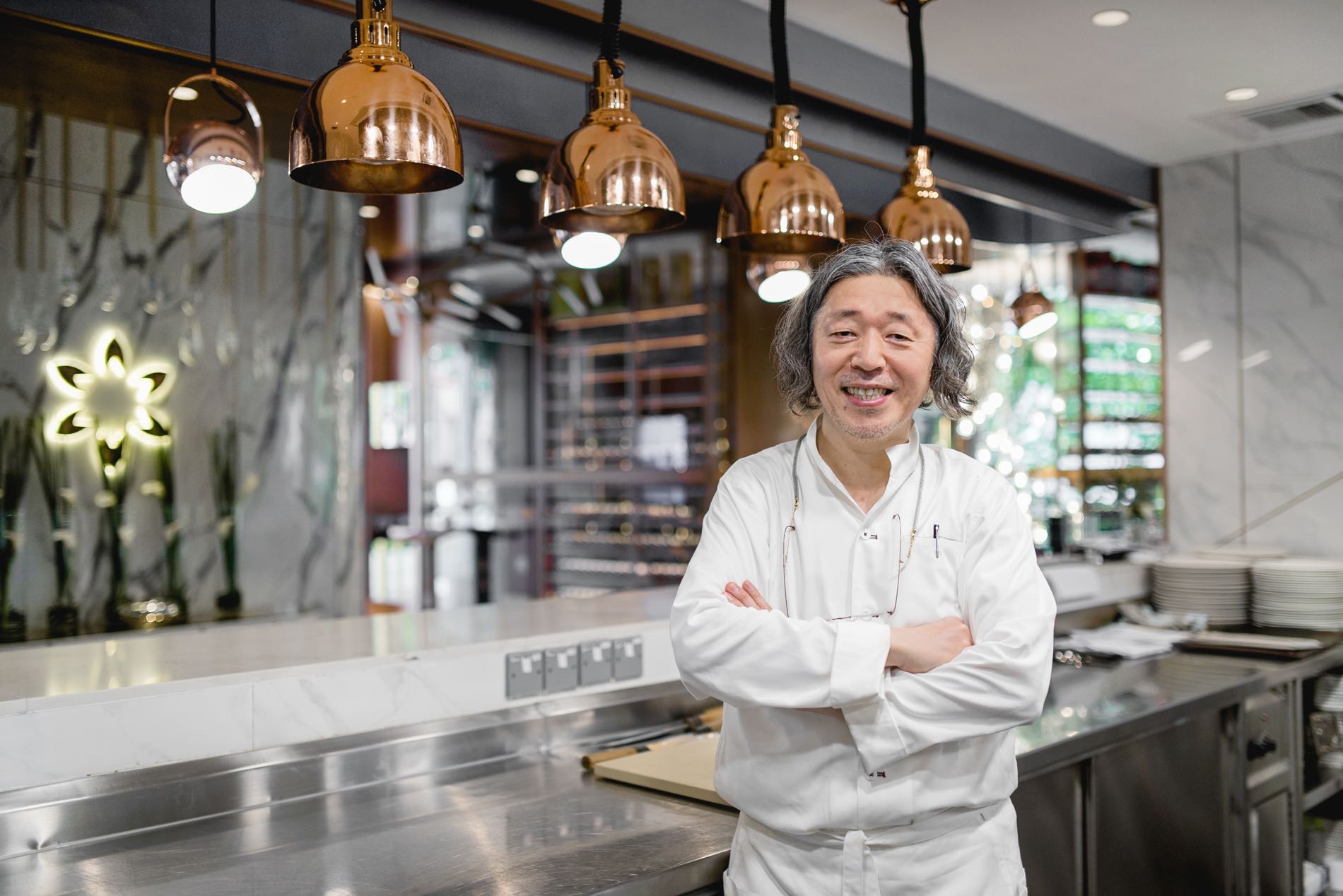