'Azzedine Alaïa: The Couturier' at The Design Museum in London | SENATUS

'Azzedine Alaïa: The Couturier' at The Design Museum in London

A perfectionist in his craft, Alaïa was known to work on a single outfit for years if needed before sharing it with the public.

The designer, who died in November at the age of 82, was known for his masterful approach to cut, fit tailoring and employed a mix of traditional techniques and technological advances into his innovative designs.

Known as a sculptor of the female form, and worn by women from Michelle Obama to Lady Gaga, Alaïa was equally famous for his rejection of the fashion system and his belief that it had corrupted the creative power of what could be an art form. He rarely hewed to the official show calendar, preferring to reveal his work when he deemed it ready, as opposed to when retailers or press demanded it.

With a small build, he was always attired in a uniform of black Chinese cotton pajamas. He was also famous for working long hours alone, bent over patterns and pieces of fabric, with National Geographic programs playing on the wide screen TV nearby. 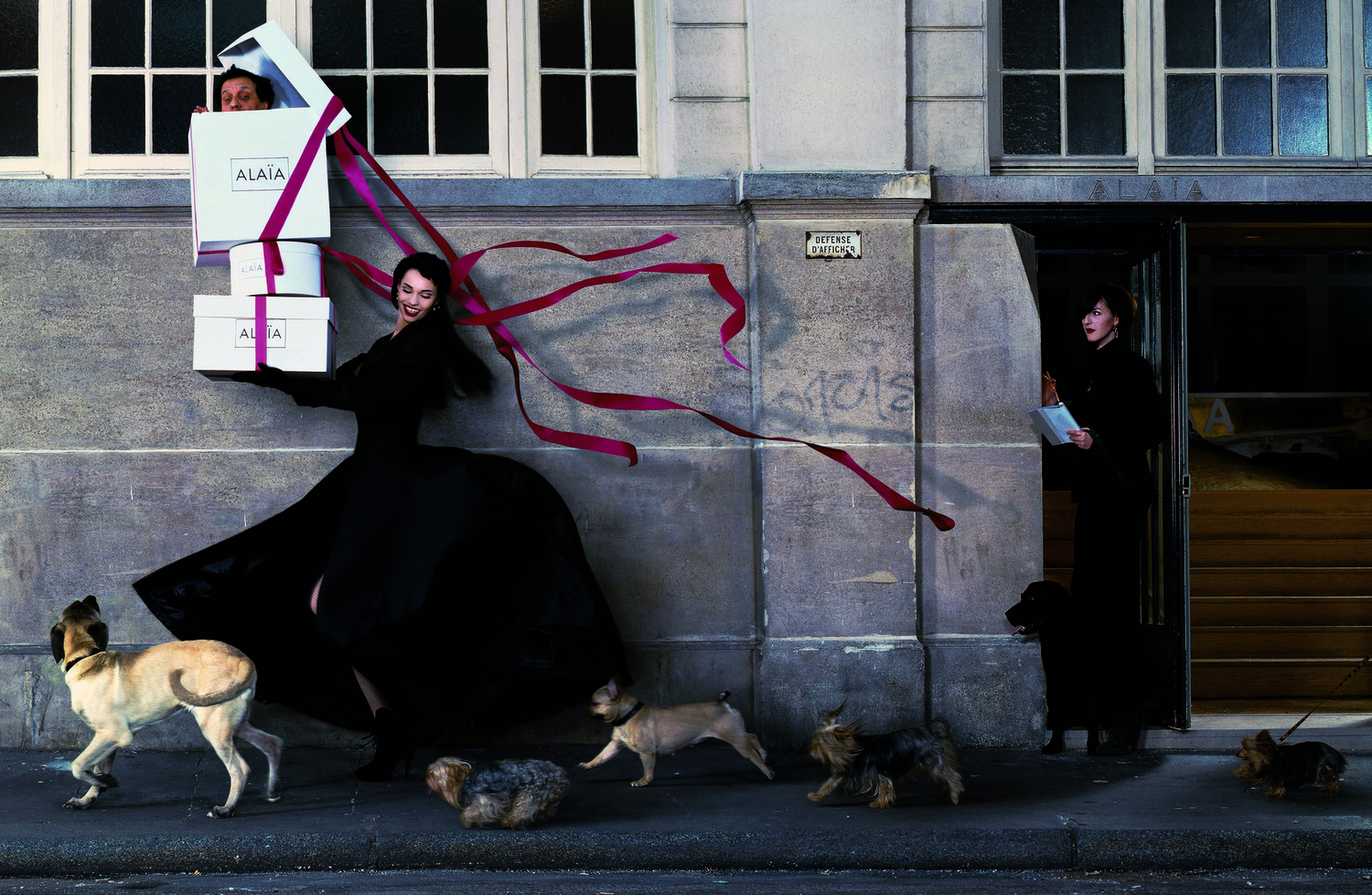 He was also mischievous, often lying about his age, and had once told a journalist that his mother was a Swedish model, and liked to hide from his staff members and then startle them by jumping out with a whistle. Prone to hold grudges, he could also be extraordinarily generous.

In 2007, Richemont bought a majority stake in the business, allowing it to expand at its own pace. A perfume was introduced and store expansion planned, and by last year Mr. Alaïa had more than 300 points of sale globally. His closest collaborator was Carla Sozzani, owner of the influential boutique 10 Corso Como.

Beyond the runway, Mr. Alaïa created work for the ballet and the opera, began holding art exhibitions in 2004 in the space that also houses his showroom (regular programming began in 2015 with an exhibition by Syrian poet Adonis) and was planning a bookstore. 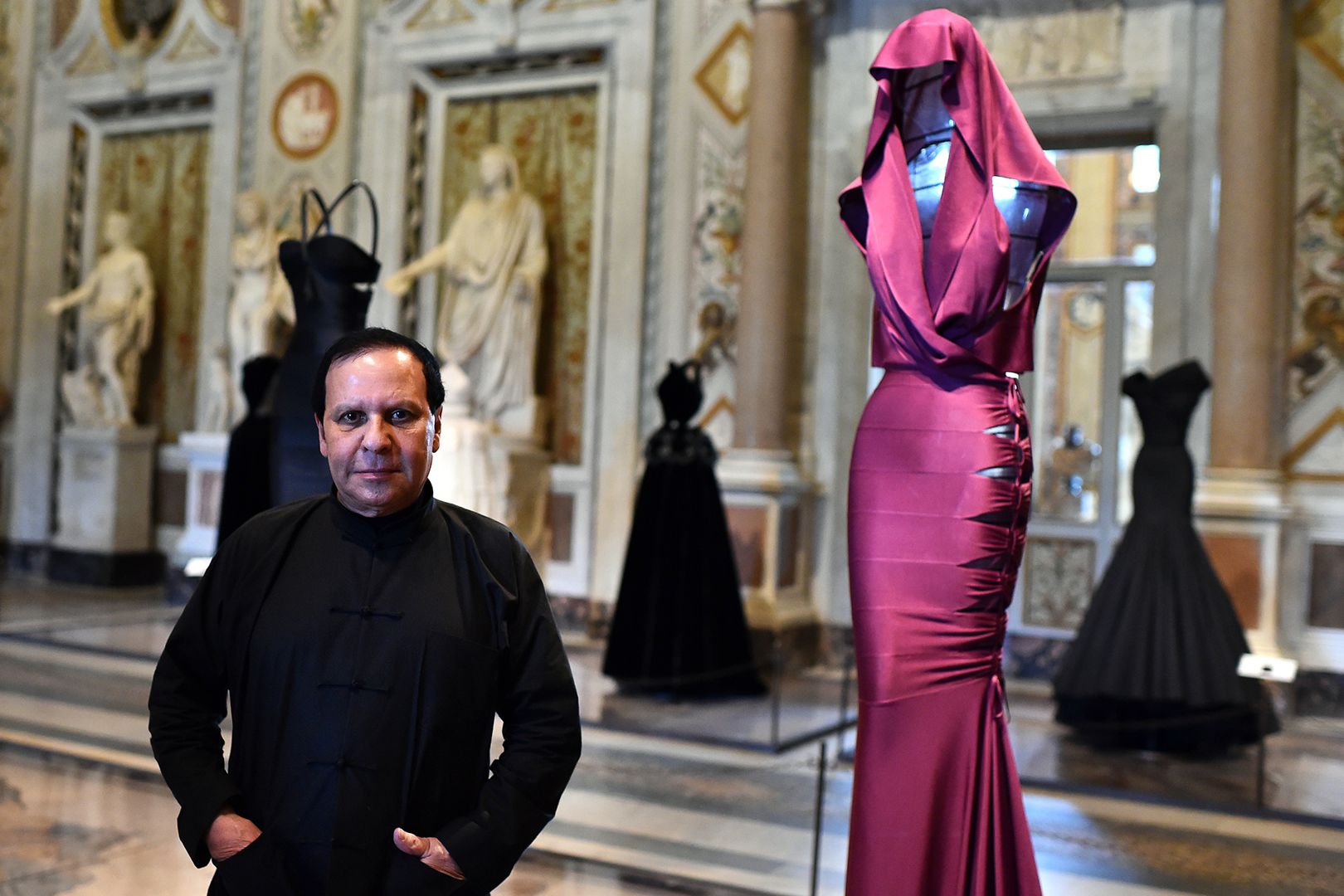 This year, from May 10 through October 7, The Design Museum in London will include in its exhibition program a show of work by Azzedine Alaïa on which the late couturier was reportedly working before his passing.

The exhibition explores his career and creative process, according to the museum. Planned by Alaïa himself the show will be, in the museum's words, "exploring his passion and energy for fashion as he himself intended it to be seen."

Azzedine Alaïa: The Couturier will present more than 60 examples of Alaïa's work from the past 35 years, all selected by the couturier along with guest curator Mark Wilson. Featured as well will be specially commissioned architectural elements by artists and designers including Ronan & Erwan Bouroullec, Konstantin Grcic, Marc Newson, Kris Ruhs and Tatiana Trouvé.