Following days of speculation, sources have revealed that Guns N' Roses will be performing in Singapore next year, as its only stop in Southeast Asia in its Not In This Lifetime global tour.

Scheduled to perform at Changi Exhibition Centre on Saturday 25 February 2017, tickets will be priced from S$199 to S$388, with special VIP packages on offer as well (see below).

Brought in by concert organizers LAMC Productions, this will be the first time the legendary band performs in Singapore. 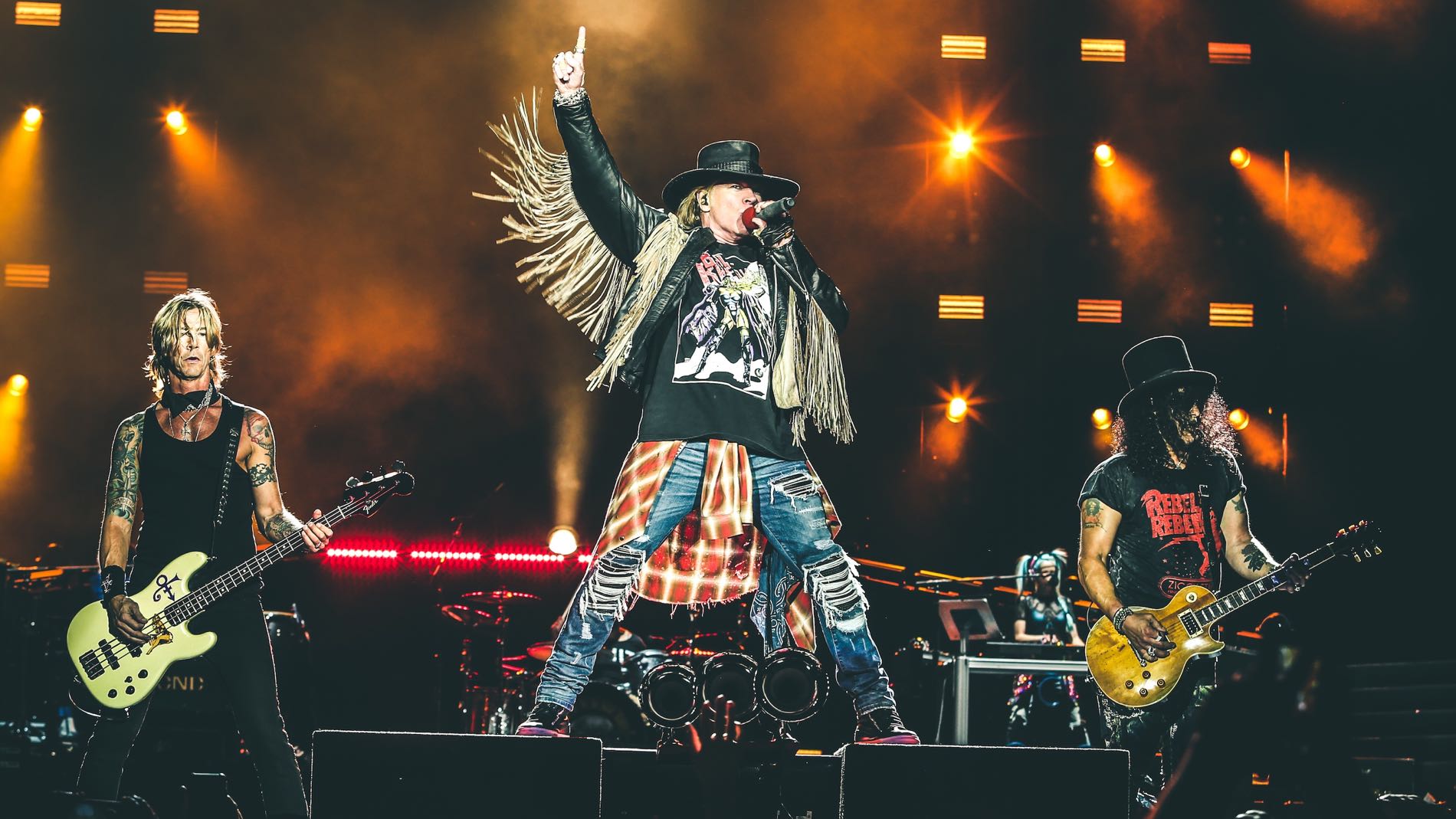 Lead singer Axl Rose, guitarist Slash and bassist Duff McKagan are all expected to feature, whilst original members Izzy Stradlin and Steven Adler have given the reunion tour a miss. 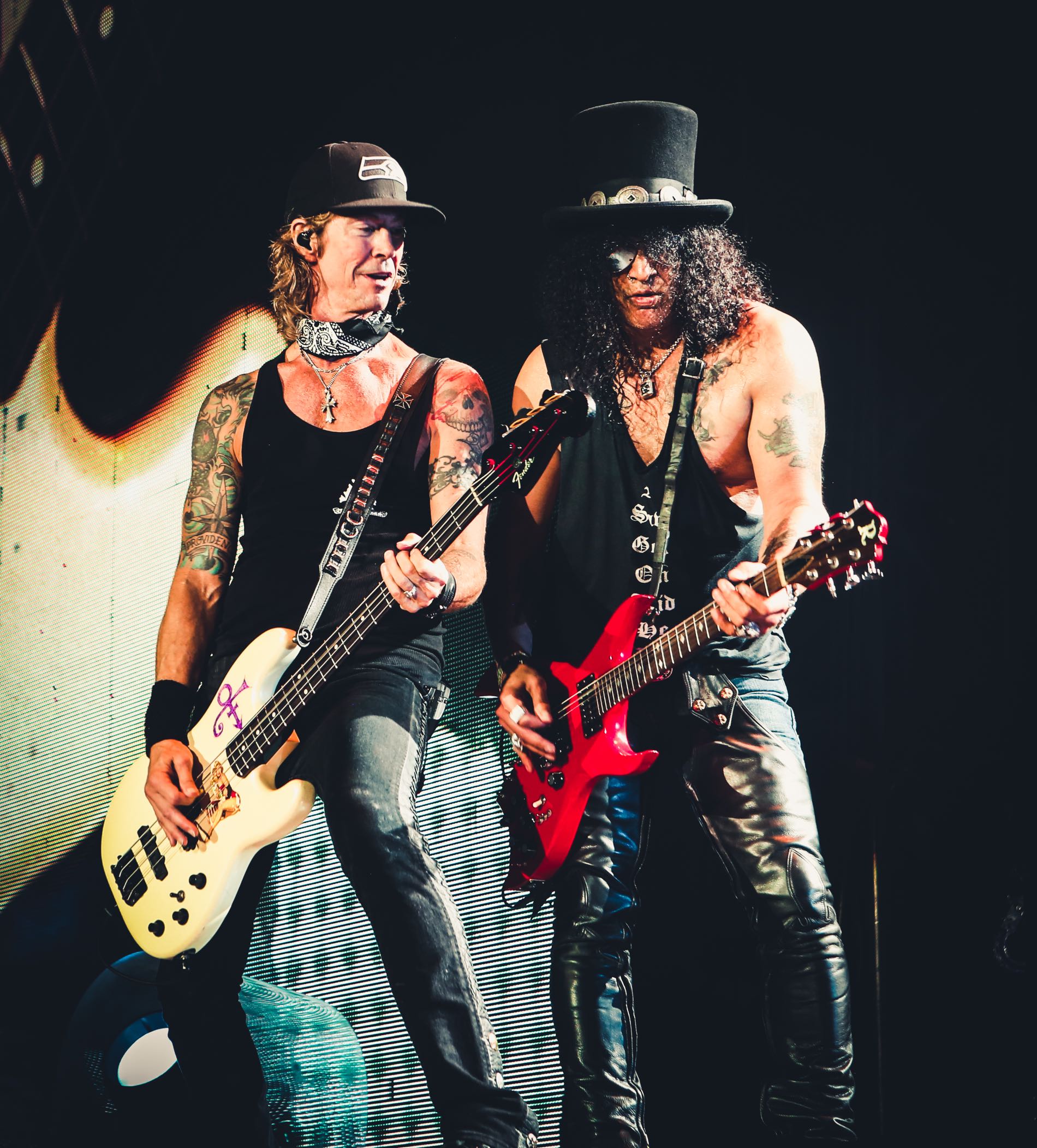 Having just played to sold-out arenas in North and South America. Guns N' Roses will perform in Japan in January, followed by Australia and New Zealand before stopping in Singapore. 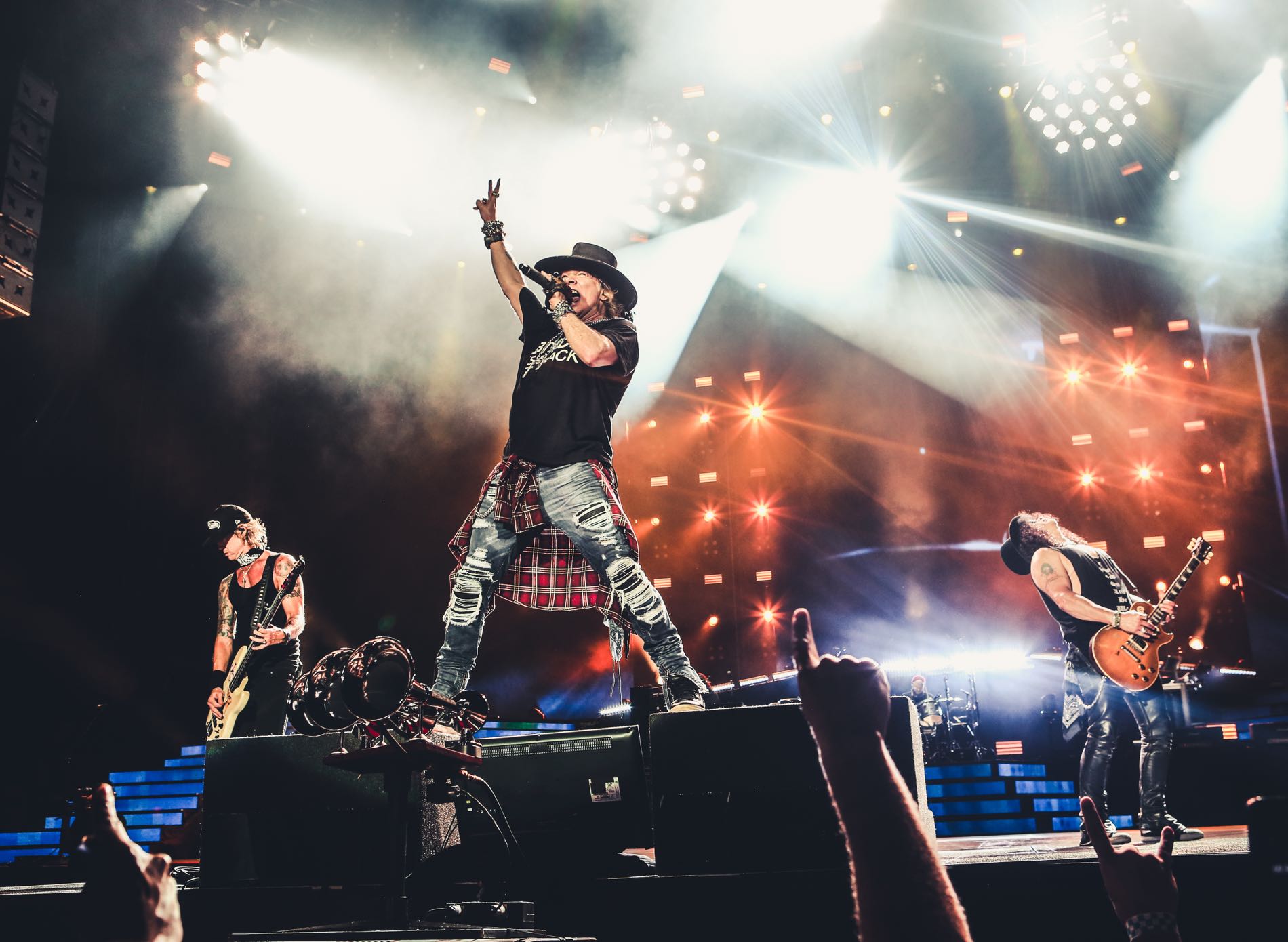 Set List (on tour so far)
It's So Easy
Mr. Brownstone
Chinese Democracy
Welcome to the Jungle
Double Talkin' Jive
Estranged
Live and Let Die
Rocket Queen
You Could Be Mine
You Can't Put Your Arms Around A Memory/Attitude
This I Love
Civil War
Coma
Speak Softly Love
Sweet Child O' Mine
Better
My Michelle
Wish You Were Here
Layla (coda)
November Rain
Knockin' on Heaven's Door
Nightrain

An OCBC Priority Sale exclusively for OCBC Cardmembers starts this Friday, 14 October 10:00 am through to Sunday, 16 October 11:59 pm through the official ticketing agent SISTIC.

Tickets for the general public go on sale Monday, 17 October, 10:00 am through the official ticketing agent SISTIC. 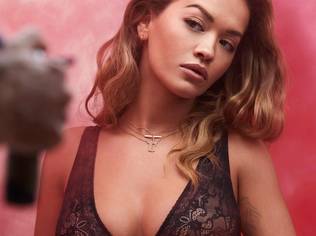 Rita Ora to Perform in Singapore at Apple Orchard