The Costume Institute has announced the theme for its Fall 2016 exhibition, titled "Masterworks: Unpacking Fashion".

The exhibition will go on show in The Metropolitan Museum of Art's Anna Wintour Costume Center this November, featuring significant fashion acquisitions over the past 10 years.

The Anna Wintour Costume Center is a wing of the Metropolitan Museum of Art that houses the collection of the Costume Institute. The center is named after Anna Wintour, editor-in-chief of Vogue, artistic director of Condé Nast, and chair of the museum's annual Met Gala since 1995.

Curated by Assistant Curator Jessica Regan and Curator in Charge Andrew Bolton, the show will explore iconic works by designers who have changed the course of fashion history and look at how the department has amassed its collection of masterworks. 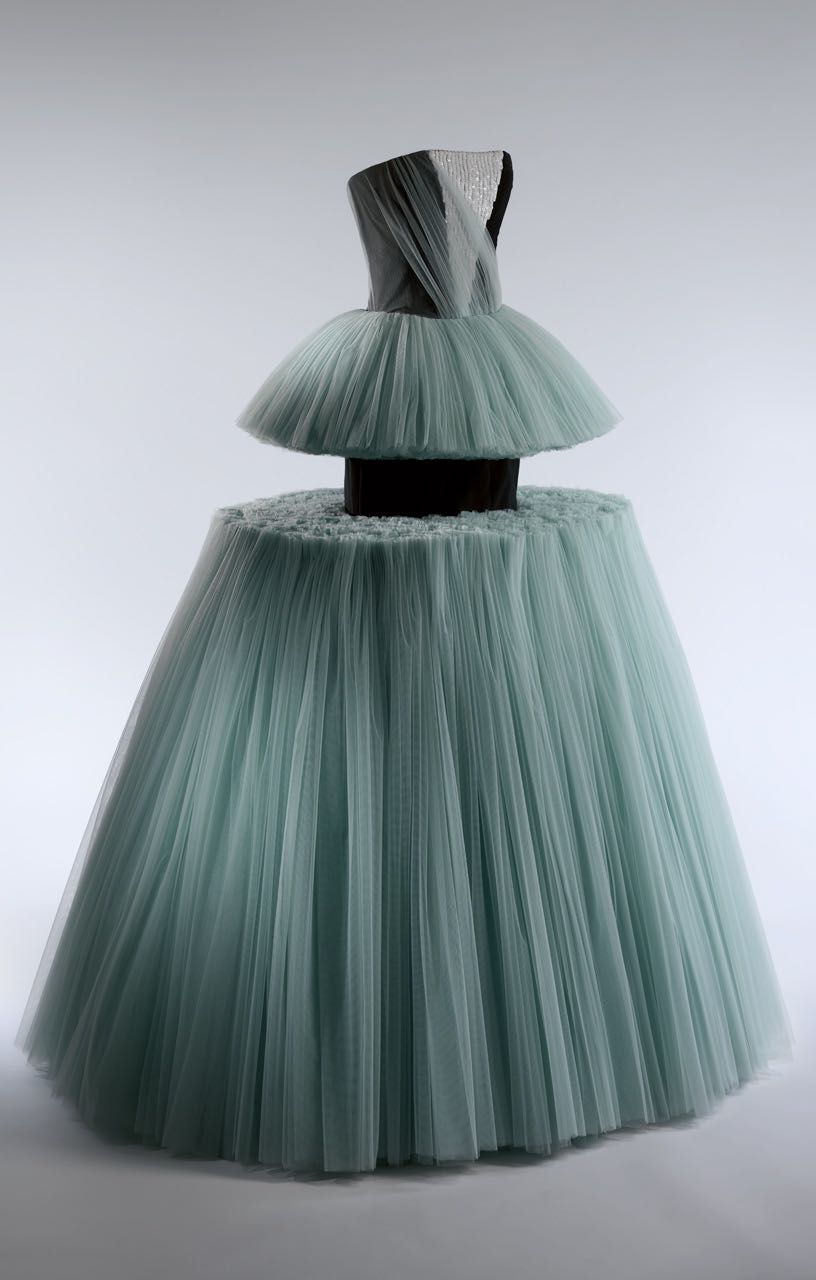 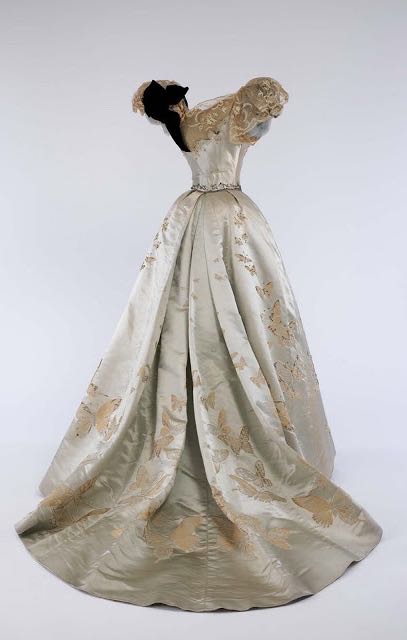 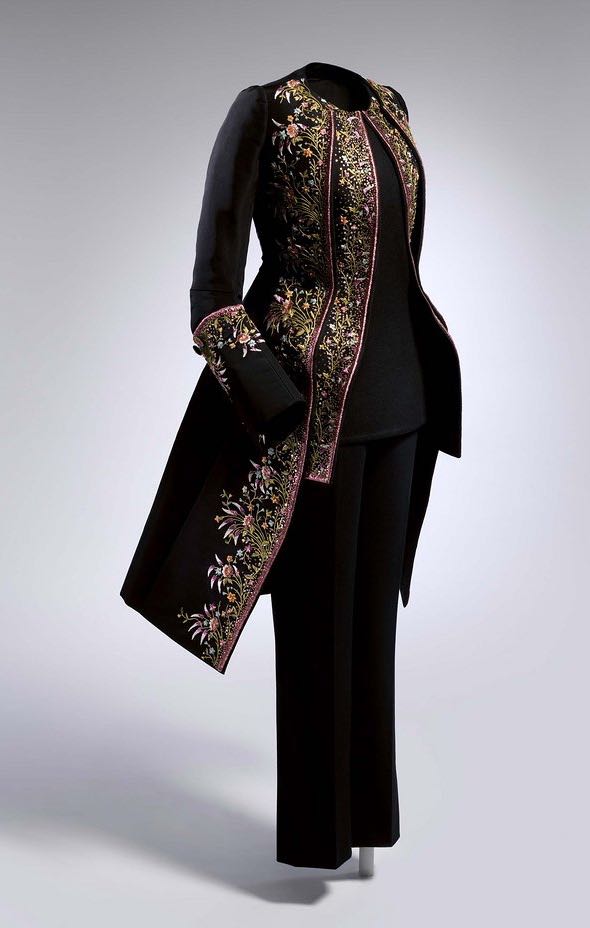 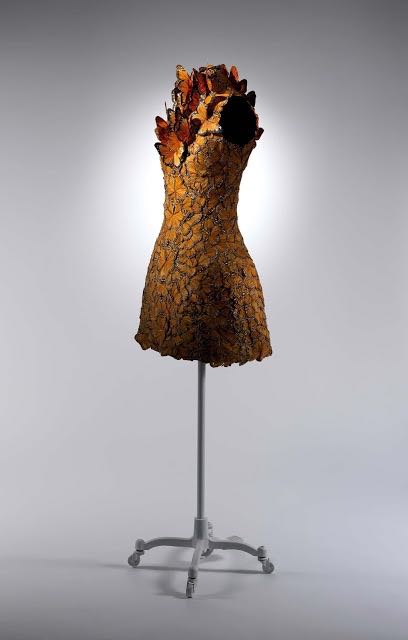 Approximately 60 pieces from the early 18th century to the present will go on display, organized chronologically and shown in packing crates and on palettes, as though they have just arrived at the Met. Each piece will also be accompanied by an in-depth explanation of its significance within the tapestry of fashion history. Some will be juxtaposed against newer pieces to highlight the enduring influence of certain couturiers and iconic time-honoured silhouettes.

The collection will span several decades, with highlights ranging from a John Galliano for Maison Margiela dress from 2015 to a Cristobal Balenciaga gown from 1964, a Halston evening gown from the 1980s and a Vionnet gown from the 1930s.

The show will encompass menswear, womenswear and accessories.

The masterworks we've chosen to highlight are among many we have collected in the past decade that draw on forms, motifs, and themes of the past, reinterpreting fashion history in ways that resonate in the present," said Jessica Regan. 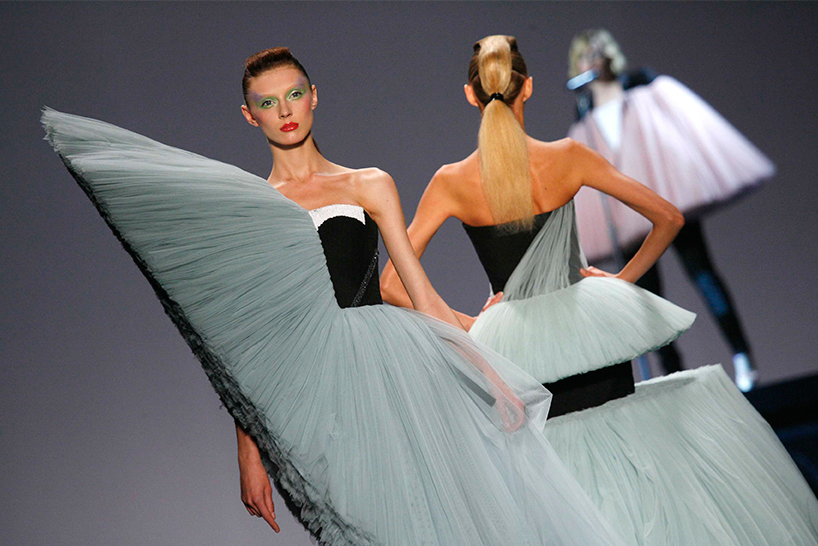