Going into the final weekend of the 2010 Formula One season, Sebastian Vettel was a longshot amongst the top 3 contenders for the WDC title. However, with Fernando Alonso and Mark Webber finishing at 7th and 8th respectively, Sebastian Vettel becomes the youngest F1 champion driver at the age of 23 and only the second German driver to do so after Michael Schumacher. 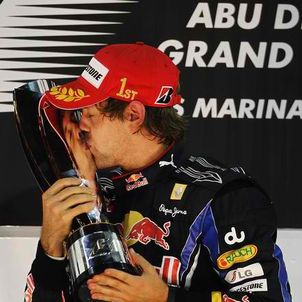 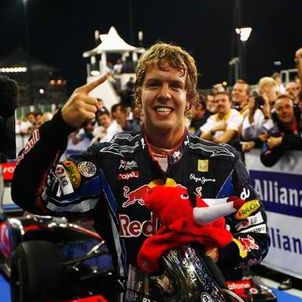 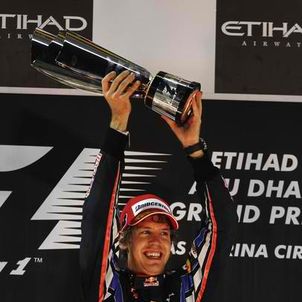 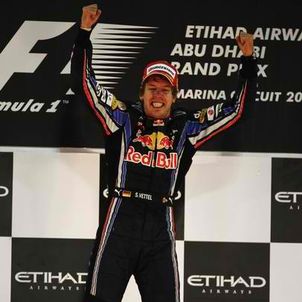 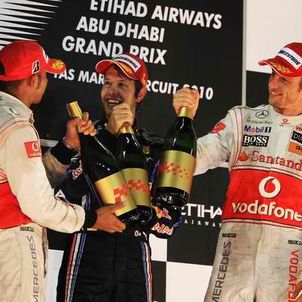 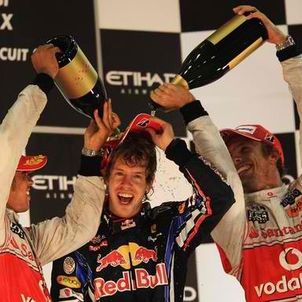 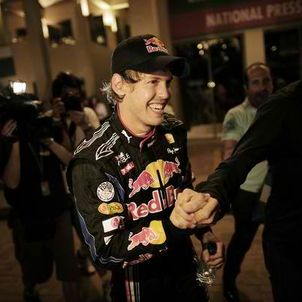 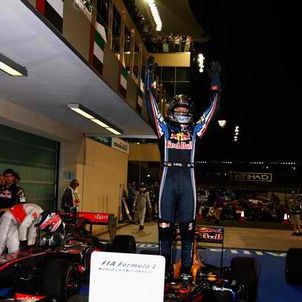 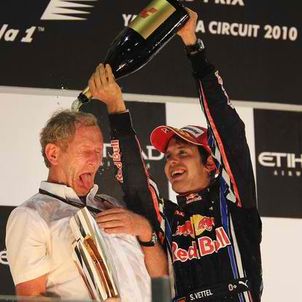 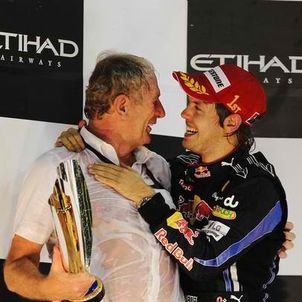