America's Cup racing is coming to Asia for the first time in the 165-year history of this iconic event. 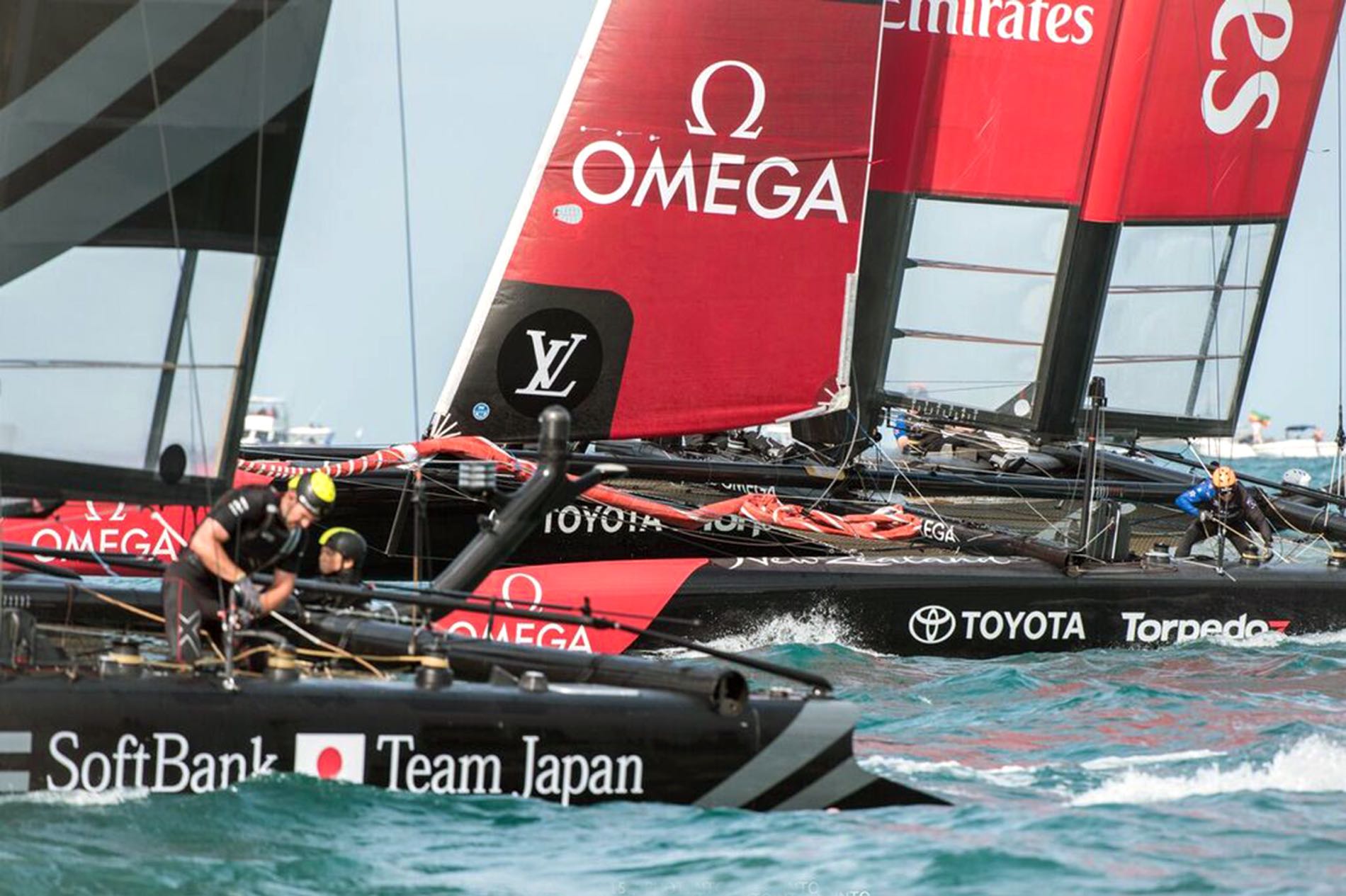 This year also sees the participation of SoftBank Team Japan, the country's fourth challenge for the America's Cup, and its first since 1999.

"This is an incredible opportunity to showcase this compelling sport to new audiences, not only in Japan but across all of Asia," said Russell Coutts, the CEO of the 35th America's Cup.

"With the challenge from SoftBank Team Japan marking the return of Japan to the America’s Cup, enthusiasm is building for the sport in Asia. The new, foiling, flying AC45 catamarans produce exciting, exhilarating racing and show our sport at its best. This is what we are bringing to Fukuoka." 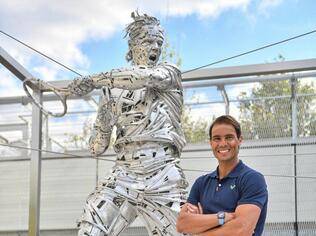 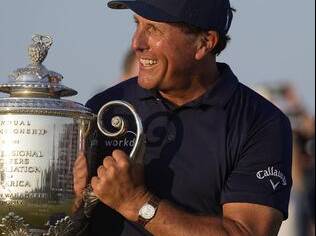